Baby boomer women are masters of reinvention and no-one represents this trait in our generation better than Madonna. Over the decades, she has always had her finger on the pulse of popular culture. Her music, sometimes shocking, yet always entertaining, almost always represents the direction of our society.

Some would argue that, in an attempt to find the very edge of our collective comfort zone, Madonna breaks boundaries as often as she reaches them. But, no-one can argue that Madonna has become less relevant over the years. If anything, she has only gained popularity.

For example, her most recent tour, the “Rebel Heart Tour” brought in more than $170-million in ticket sales. She is pushy, iconic and oozes feminine power.

Introducing Billboard’s 2016 Woman of the Year

Given Madonna’s place in our collective consciousness – and her continued commercial success – it probably won’t come as a surprise to you that Billboard recently selected her as their 2016 Woman of the Year.

Billboard is one of the most powerful music media companies on the planet, so, their endorsement of Madonna’s work is significant. Explaining their decision, Billboard mentioned Madonna’s impact on culture, commercial success, philanthropic work and feminist credentials as reasons for selecting her this year.

Janice Min, President of the Billboard Media Group said, “Madonna is one of a miniscule number of super-artists whose influence and career transcend music… “With her creative vision, relentless innovation, and dedication to philanthropic causes, she is an inspiration to hundreds of millions of people around the world, all while shattering every career record out there. She is an important feminist on top of that, a one-of-a-kind artist who’s used her influence to change the conversation around women, sexuality and equal rights.” 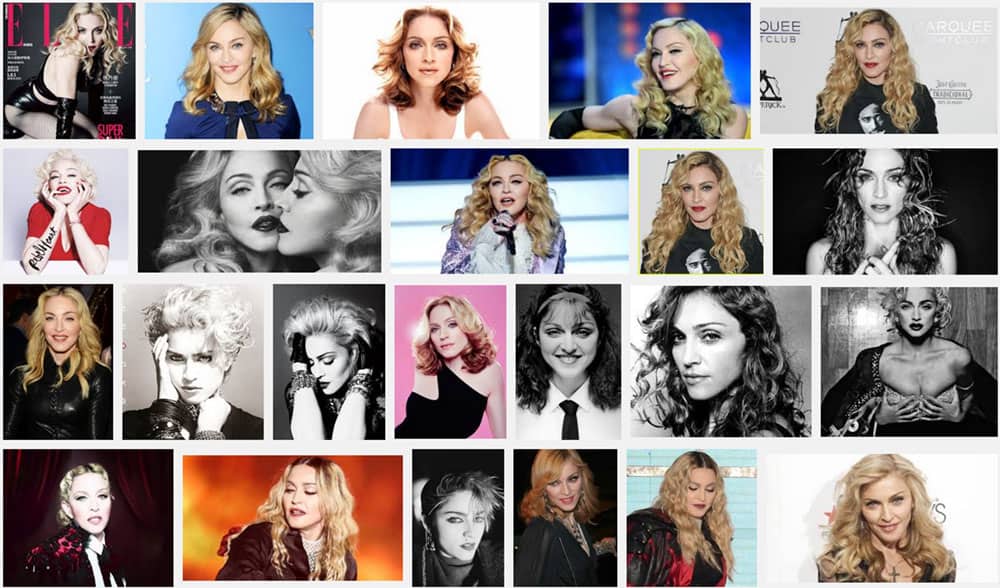 Madonna Loves Controversy Almost as Much as Music

There is no denying that Madonna is a controversial figure. Unlike Helen Mirren or Judi Dench, who use subtlety and humor to challenge stereotypes, Madonna thrives on fiery rhetoric and provocative action. In my opinion, both approaches have their place, even if I don’t agree with Madonna on every issue.

Even if we don’t agree with everything she says, let’s celebrate Madonna’s achievement with her today. It’s great to see more women in their 50s, 60s and better getting the public recognition that they deserve!

What do you think about Billboard’s decision to make Madonna their 2016 Woman of the Year? Do you think that Madonna takes her actions and words too far sometimes? Or, do you support her decision to be unapologetically bold? Please join the conversation.

Were You a Daydream Believer? 10 Things You Didn’t Know About The Monkees 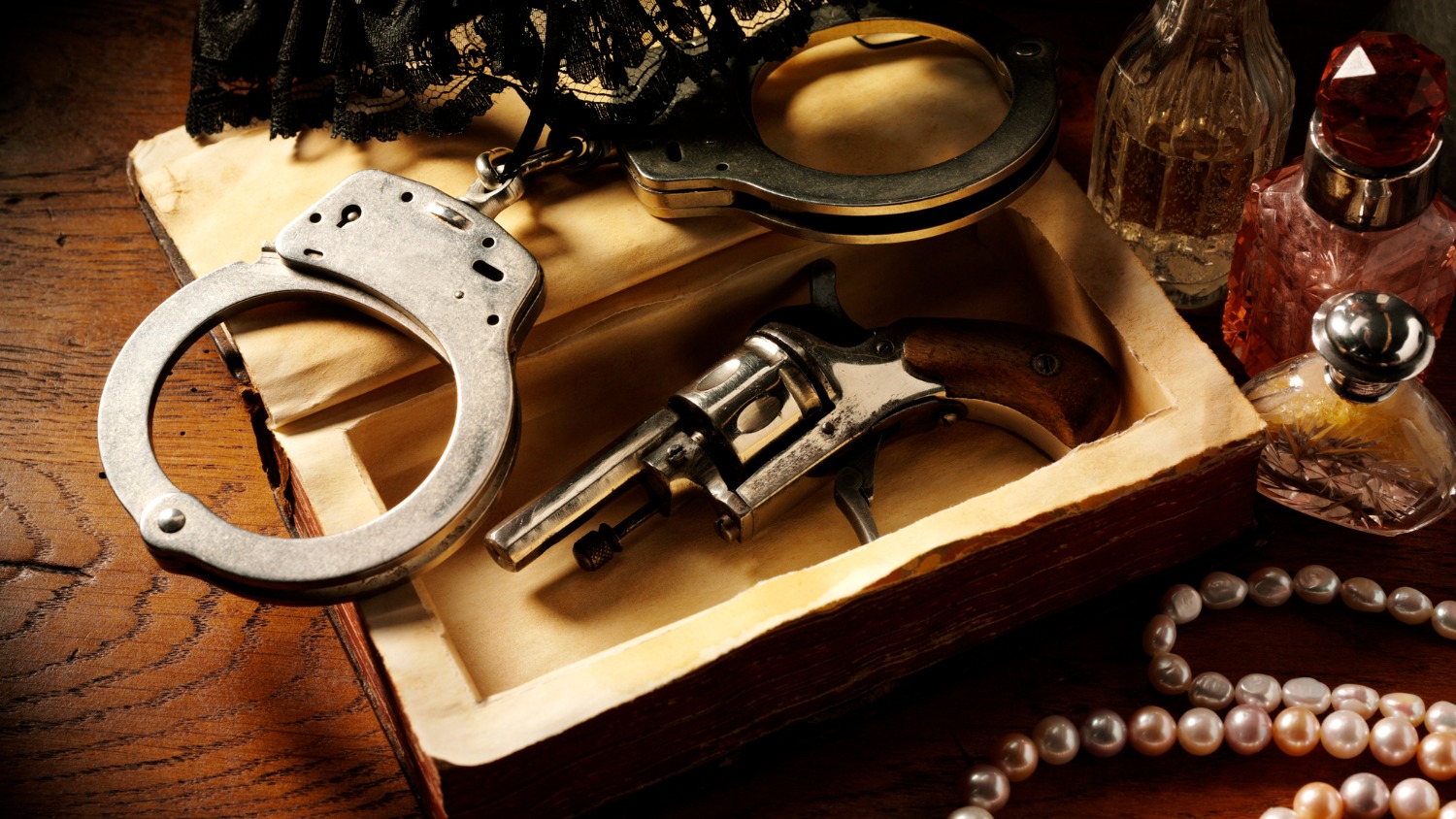 Only Murders in the Building Is a Must Watch