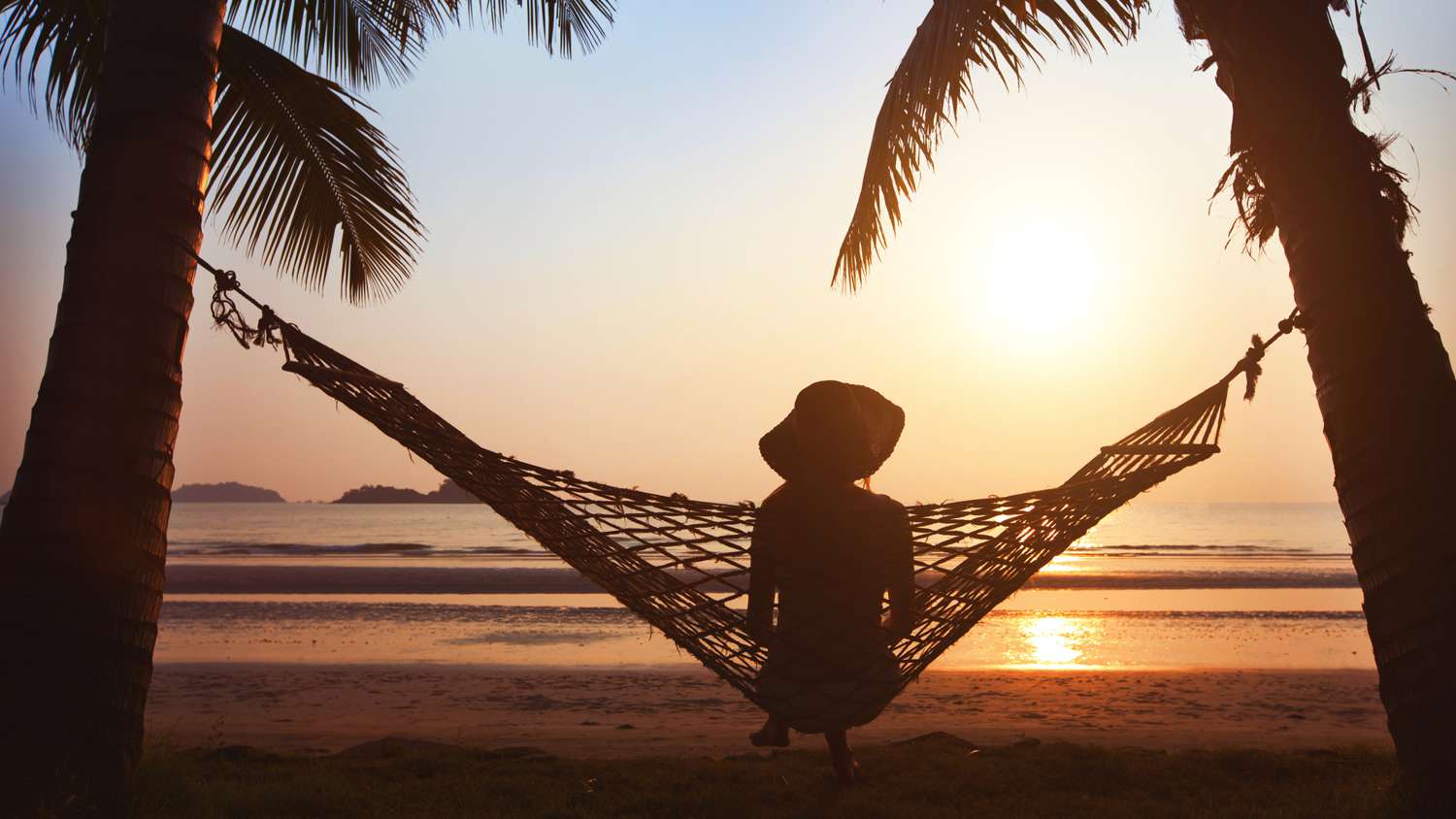 More Women Over 60 than Ever Are Living Alone… and Loving it!

By Margaret Manning May 27, 2014 Health and Fitness

Midlife women are doing it again. As we did in our 20s, we are questioning fundamentals, challenging the status quo, being stubbornly bohemian and embracing the unconventional. Boomers are tenaciously breaking down stereotypes about aging and redefining life after 60. However, this raises an important question.

Now that we are living longer, healthier and more independent lives, where and how are we all going to live? Thanks to new communications technologies, generally better health and a multitude of transportation options, more women over 60 than ever are abandoning cities and deciding to live alone.

Living Alone as a Choice

Whether by choice or chance, the number of older women living alone is increasing. In fact, according to the Administration on Aging, 37% of women in the U.S. over 65 live by themselves. More importantly, the majority of these women are happy living alone and wouldn’t want to live any other way.

Their comments were also interesting and emphatically support the argument that many older women want to simplify, live in a smaller space, stay independent and connect with family and friends through technology. 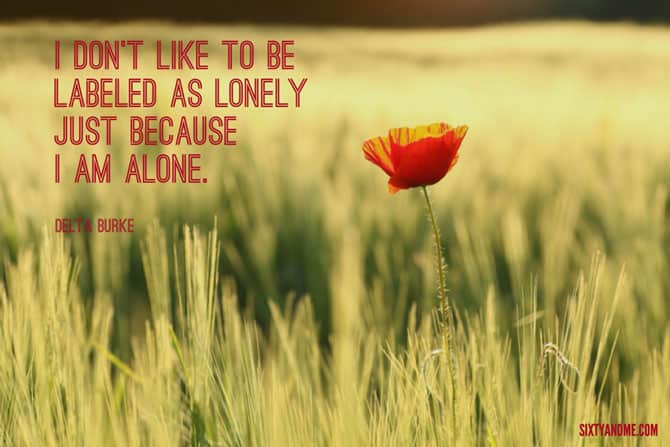 Nor does living alone after 60 condemn a person to a life of solitude. Eric Klinenbert, author of “Going Solo: The Extraordinary Rise and Surprising Appeal of Living Alone” has conducted research that shows that people living alone are statistically more likely to reach out, socialize and build strong social networks than their peers who are married. According to Eric “Clearly, contrary to popular belief, for more of us, living alone is a choice, not a sentence.”

Cities are growing fast. Today, 50% of people in the world live in cities and by 2050 it is predicted that 70% of the world’s population will be urban dwellers. It is fairly obvious why young people move to cities. They relocate to find work, romance, education, entertainment, and opportunity!

As we age, our priorities shift and city life starts to look less desirable. Life outside the city is often cheaper, less chaotic and healthier. In addition, modern communication and transportation technologies allow us to stay connected with the people we care about, without having to live right next door.

Is it Time for a New Kind of Retirement Community?

Given the fact that so many women over 60 are embracing solo living and enjoying their independence and freedom, perhaps it is time for a new kind of retirement community. Perhaps it’s time for development companies to start building small, hip villages with small individual apartments and communal areas, great connectivity, convenient transportation and necessary services.

The future is looking great for boomer women, who are at the forefront of a creative explosion of independent solo living!

What do you think? Are you are a big city, small town or country person? Do you prefer living alone? Please join the conversation.

Find out about the importance of being independent after 60 in this video.

Tags How to Deal with Loneliness Life After Retirement 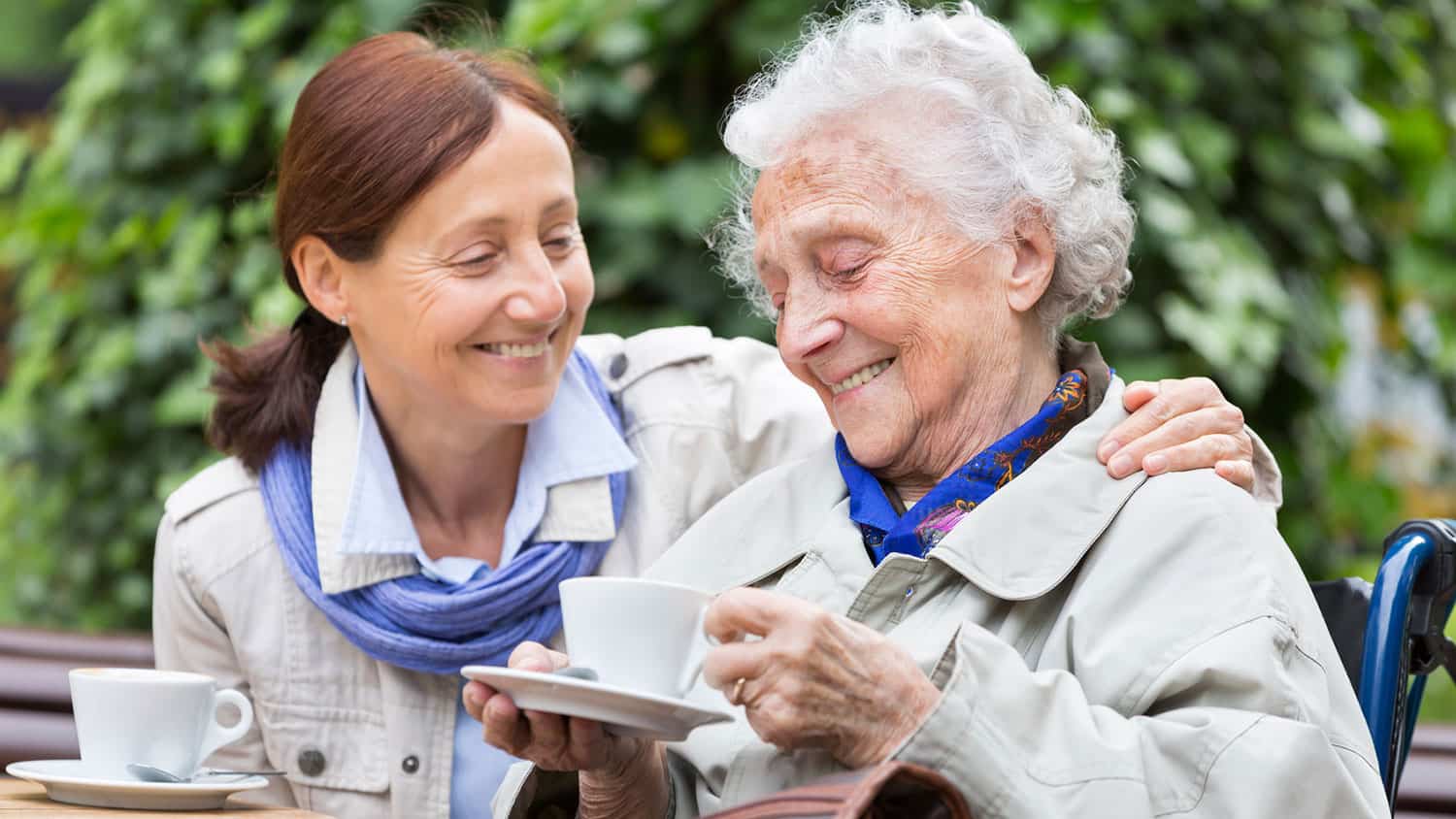 5 Tips for Turning Your Caregiver Duties from Burdens to Opportunities

What Do You Plan to Do with “Your One Wild and Precious Life?”