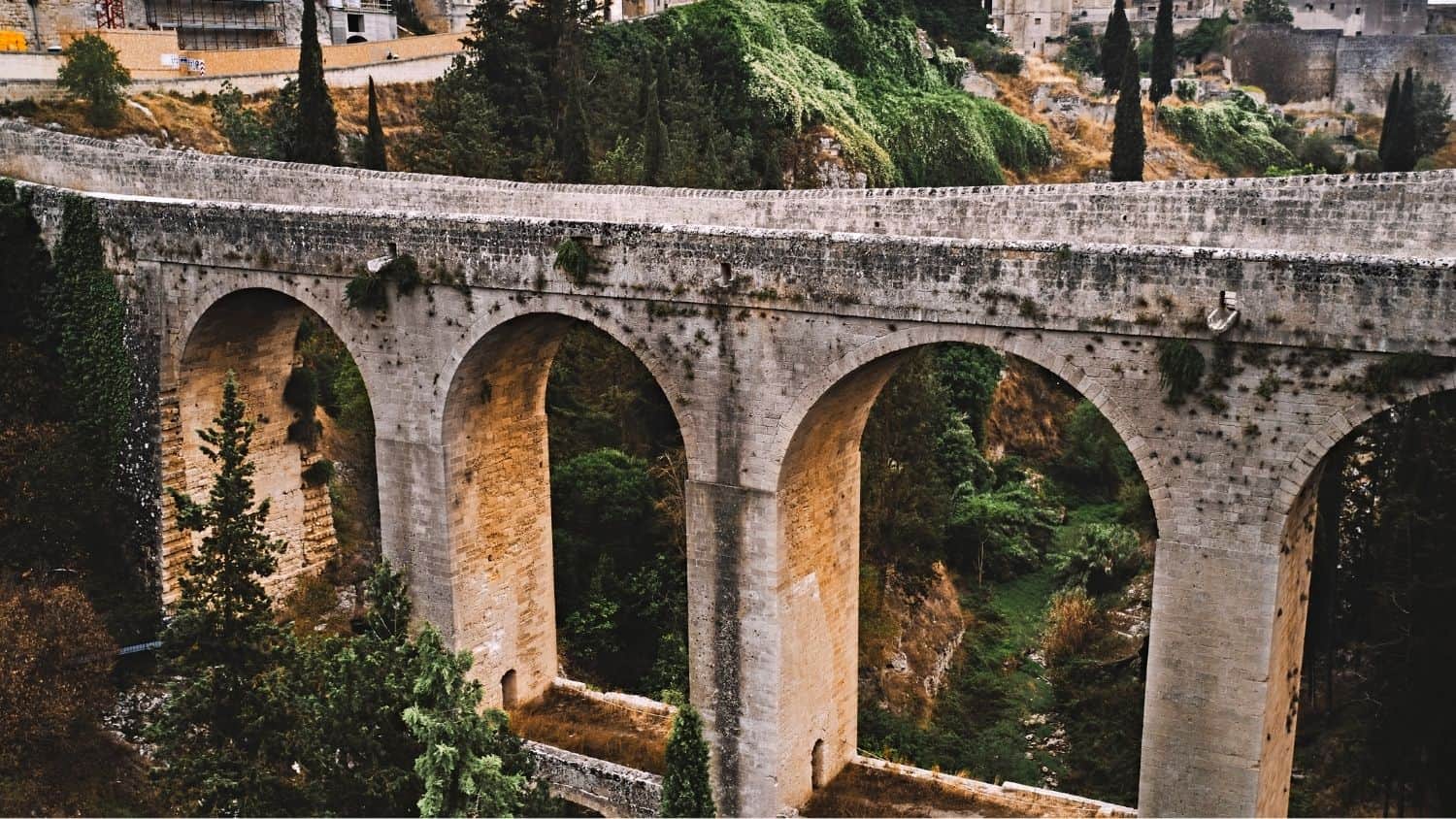 Movie Adventures: How to Travel Through Italy on Screen

How much did you miss going to the movies during lockdown? Are you happy to curl up in front of the TV at home, or is watching a movie just one element of a bigger experience?

Like a good book, stepping into an alternative screen-based world is a wonderful escape from everyday worries and niggles. Through the screen, we meet new people, get to know their personalities and quirks and, if the movie’s good, can quickly become immersed in their life.

Of course, as well as getting to know the characters, we often also find ourselves stepping into new locations, some unfamiliar, and others that may even transport us back to a place that is steeped in memories.

The latest James Bond film, No Time to Die, has catapulted me straight into the atmospheric, winding alleyways of southern Italy’s extraordinary town of Matera. This is a location that we know and love but unfortunately, have been unable to visit during the past year or so.

On our Southern Italy walking tour, I never tire of wandering through the town’s historic ‘Sassi’ district, or indeed of our hike outside the city where we look out on the gorge below and on the streets through which James Bond manoeuvres his Aston Martin DB5 with predictable ease.

Not surprisingly, the town, with its warren of twisting lanes, preserved cave houses and rock-hewn churches, is no newcomer to movie sets, with previous appearances including the Italian crime mystery thriller Io non ho Paura (I’m not Scared) and Mel Gibson’s biblical drama The Passion of the Christ.

The Italian Lakes in Movies

In fact, if you’re a James Bond fan and an Italophile, you’re rather spoilt for choice when it comes to movie locations. Lake Como, and specifically Villa Balbianello, is the location featured in Casino Royale, while neighbouring Lake Garda and Siena in Tuscany provided some spectacular backdrops in Quantum of Solace.

Perhaps you’re missing Tuscany’s gently rolling hills and picture perfect hilltop towns? Under the Tuscan Sun will transport you straight to the unmistakable landscape of olive groves and lush vineyards, providing the ideal antidote for anyone hankering for a taste of traditional Italy.

Big chunks of the movie were filmed in and around Florence and Cortona as well as in the gorgeous medieval town of Montepulciano. Crammed with elegant Renaissance palazzi, enchanting piazzas and ancient churches, the captivating town is a regular stop for wine aficionados thanks to its famous Vino Nobile di Montepulciano wines.

If seeing it on the big screen isn’t enough for you, you can explore the local countryside and taste the wines of Montepulciano and neighbouring Montalcino on a new gastronomic walking tour of the region.

Actually, Montepulciano was also used in the filming of the sequel to the vampire saga Twilight, New Moon, which confusingly, is really set in another Tuscan town, the slightly lesser-known town of Volterra.

Just 30km from Volterra stands San Gimignano, a Tuscan heavyweight which features in the ever popular Zeffirelli-directed Tea with Mussolini. Even with a cast that includes some of the biggest names in the industry, including Dame Maggie Smith and Dame Judi Dench, the backdrop of those iconic towers and traditional Tuscan views are quite unforgettable.

Another popular Tuscan film location is the impeccably planned Renaissance town of Pienza, set in southern Tuscany’s Val d’Orcia. Scenes from the Oscar-winning film The English Patient were filmed close to Piazza Pio II in Pienza and in an abandoned convent nearby.

For visitors today, the artisan cheese shops are certainly a very good reason to stop here but then who could resist a town with street names such as Via del Bacio (Street of the Kiss) and Via dell Amore (Street of Love)?

All of these locations may already be familiar territory for you but what if you want to get a glimpse of a lesser-known region of Italy? The Abruzzo, in central Italy, is essentially undiscovered by tourists and provides a wonderful backdrop to several big-hitting movies.

Scenes from the 2010 film, The American, were filmed in the Abruzzo, with a couple of locations providing some serious competition even for George Clooney!  Amongst those used, several feature in our tour of the Abruzzo, including the medieval village of Santo Stefano, the magnificent lunar landscape of Campo Imperatore and the sugar-almond producing town of Sulmona.

The Abruzzo also steals the show in the 1985 American fantasy film LadyHawke. Rocca Calascio, a ruined mountain top fortress in the Abruzzo’s Gran Sasso national park, was the location for the monk scene in the film.

If you thought it was imposing on screen, nothing prepares you for a real-life visit to Italy’s highest fortress which is set at 1500m above sea level and provides awe-inspiring views across the region.

What’s your favourite ‘destination’ movie? Have you ever visited any of the locations featured here? Have you ever been influenced by a movie to visit a specific location overseas? 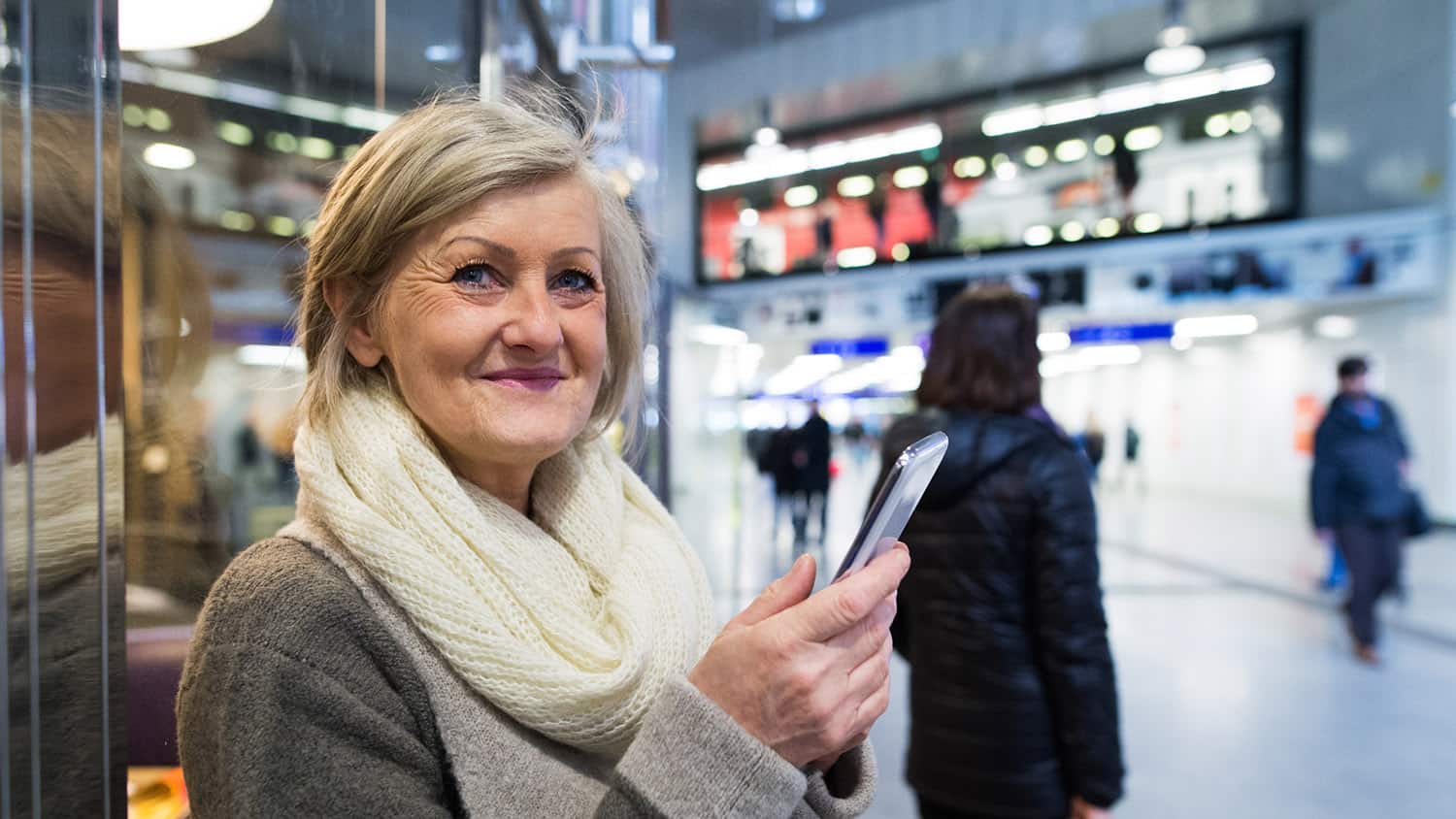 If You Are Feeling Too Old to Travel, Say Hello to Slow Travel 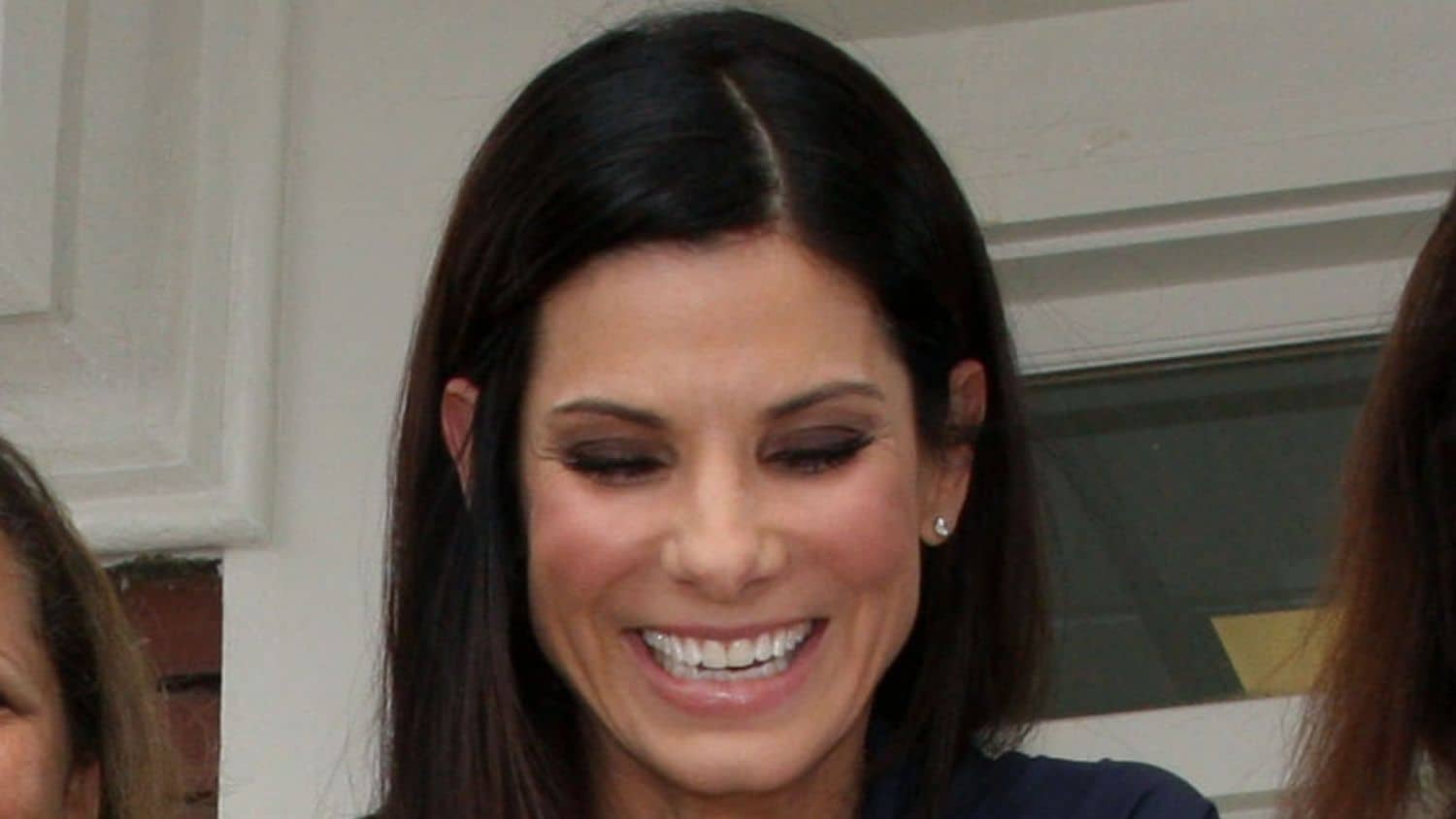