I was recently talking to some friends about the fact that I was writing a book about being in our later years, which I have just published. I may have used the word “old.”

One woman immediately alerted me to be careful never to use the word “old” – “We are ‘older’ – not old,” she insisted.

This got me thinking. Everyone tiptoes around the problem of what to call older (or old) people, as if it were a kind of embarrassing condition to which we must not call too much attention.

Oh dear. Such a problem.

Old people in the UK were for many years referred to as old age pensioners (often shortened to pensioners or OAPs). Any woman over 60 (or man over 65) was deemed to be an OAP, correctly as they would be drawing a state pension. The qualifying ages have changed more recently.

Although the phrase was used descriptively, it immediately conjured up someone slightly bent over and possibly leaning on a cane, like those road signs to warn drivers to be careful of old people in the area.

Pensioners were assumed to be poor, to be living quiet lives and not likely to live very long. I’m not sure when it happened, but this term seems to have gone out of style.

In the meantime, the word senior citizen or seniors became very popular in the US and has been growing in Britain.

Aside from the confusion with those in their last year of high school or college, both of whom were known as seniors in my day, this always had the unpleasant whiff of a euphemism to me.

Who, after all, would want to be called a junior? And this is only the reverse.

As my particular generation has aged, older people are sometimes referred to as baby boomers in a descriptive way. This at least has a more active image.

The difficulty for me is the incidental association with the word ‘baby’, a patronising epithet for women that has always been deeply offensive to me. Sometimes this is shortened to boomers, often seen as pejorative.

And some words are used for more formal occasions, such as person of advanced years usually in an effort not to sound condescending. The more medical term geriatric and the somewhat jokey term oldster pop up from time to time.

Just occasionally, a word can actually seem respectful of older people. Derived initially from discussions about older people in other societies, the word elder came into fashion, with a mild overtone of wisdom. This is not really used much in ordinary parlance.

We all know that there are numerous words that imply an older person, particularly a woman, is decrepit, no longer able to think and, frankly, plain.

There is old crone, followed by old hag, old bag, old biddy and old crock. Not to mention old dear. Even superannuated, although ostensibly more respectful, is not something anyone would aspire to be.

When it comes to politics, the term blue rinse brigade suggests a more conservative (and possibly Conservative) bent. For those who don’t know, it used to be common for older women to rinse their grey hair with a blue dye, giving it a blue-ish tinge.

And then there are the more direct insults. My son, in his teens, referred to older people as crumblies or wrinklies. These, at least, added a bit of humour.

And finally, I can’t omit my favourite. A friend tells me that years ago, the French referred to vielles femmes (old ladies), très vielles femmes (very old ladies) and son et lumières – the latter being the sound and light show often played onto ancient castles or monuments in rural France.

I can just visualise the kind of old lady that might be compared to an ancient monument, but it certainly isn’t me.

I have tried to track this down to more recent usage, but alas, none of my French friends could help here.

Personally, I take it all with a bit of a laugh – we are who we are, and we would smell as sweet by any other name. 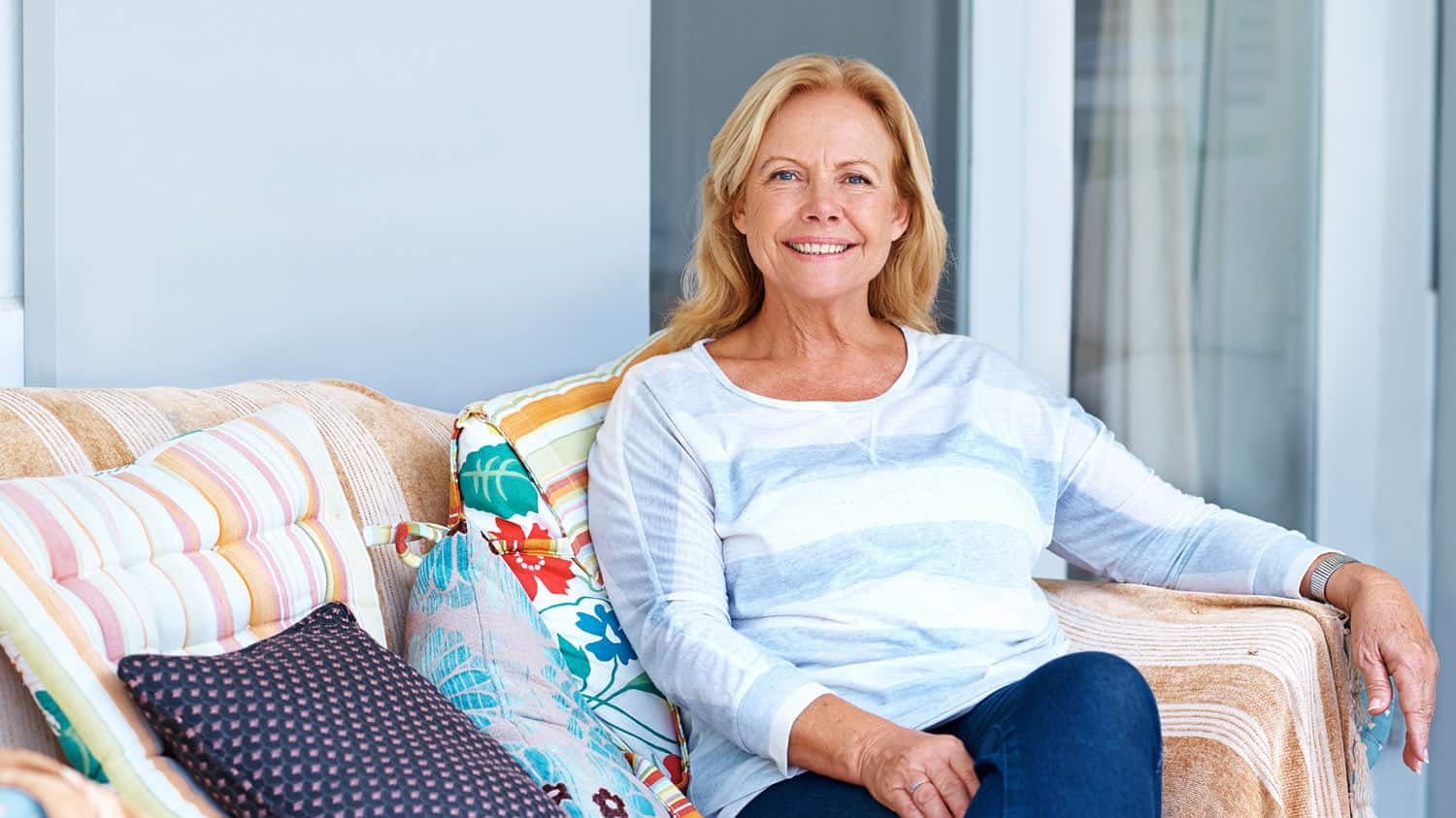 4 Powerful Steps to Thriving in Your 50s and 60s 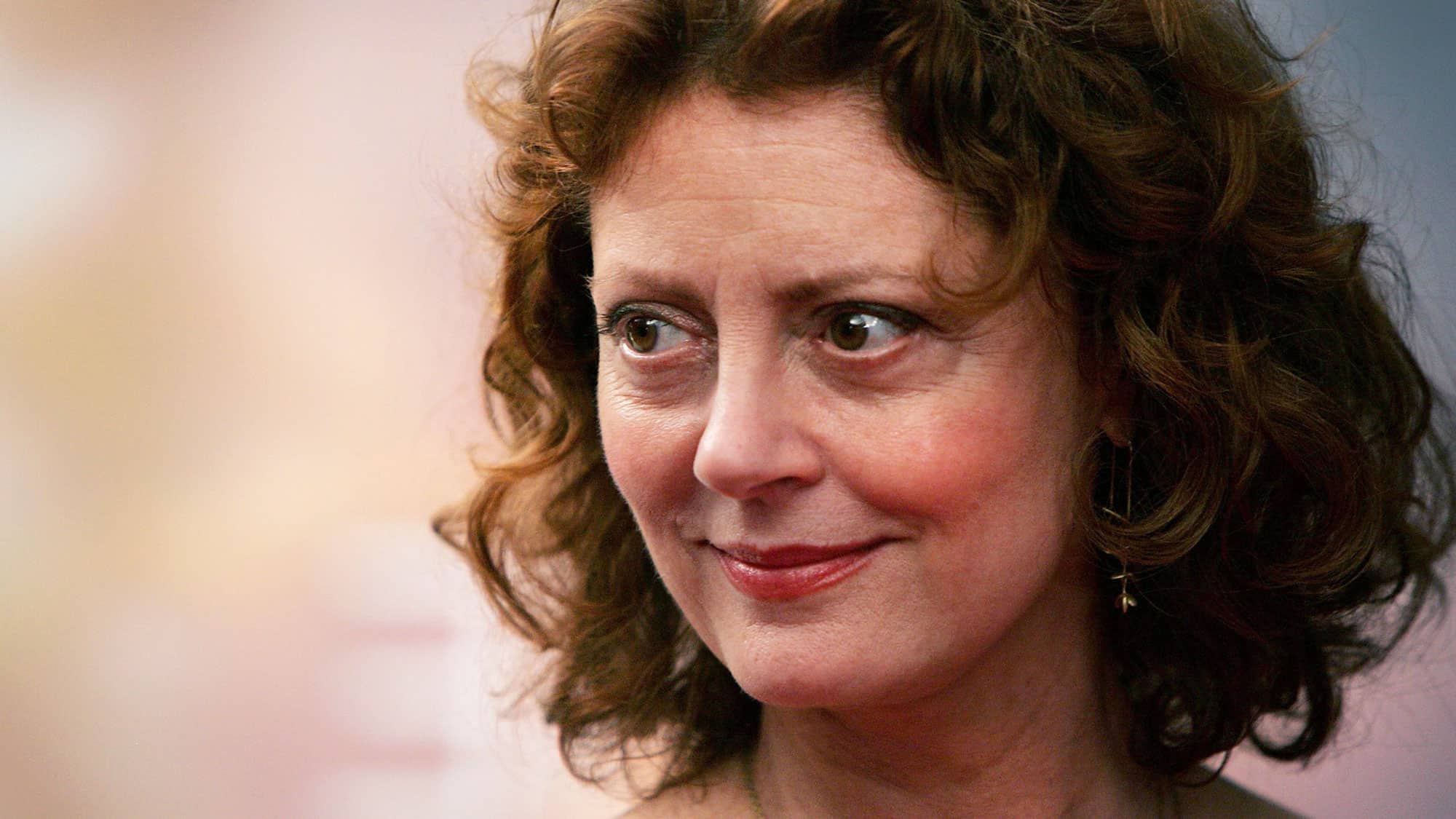 Pomegranates and the Secret Beauty of Getting Older