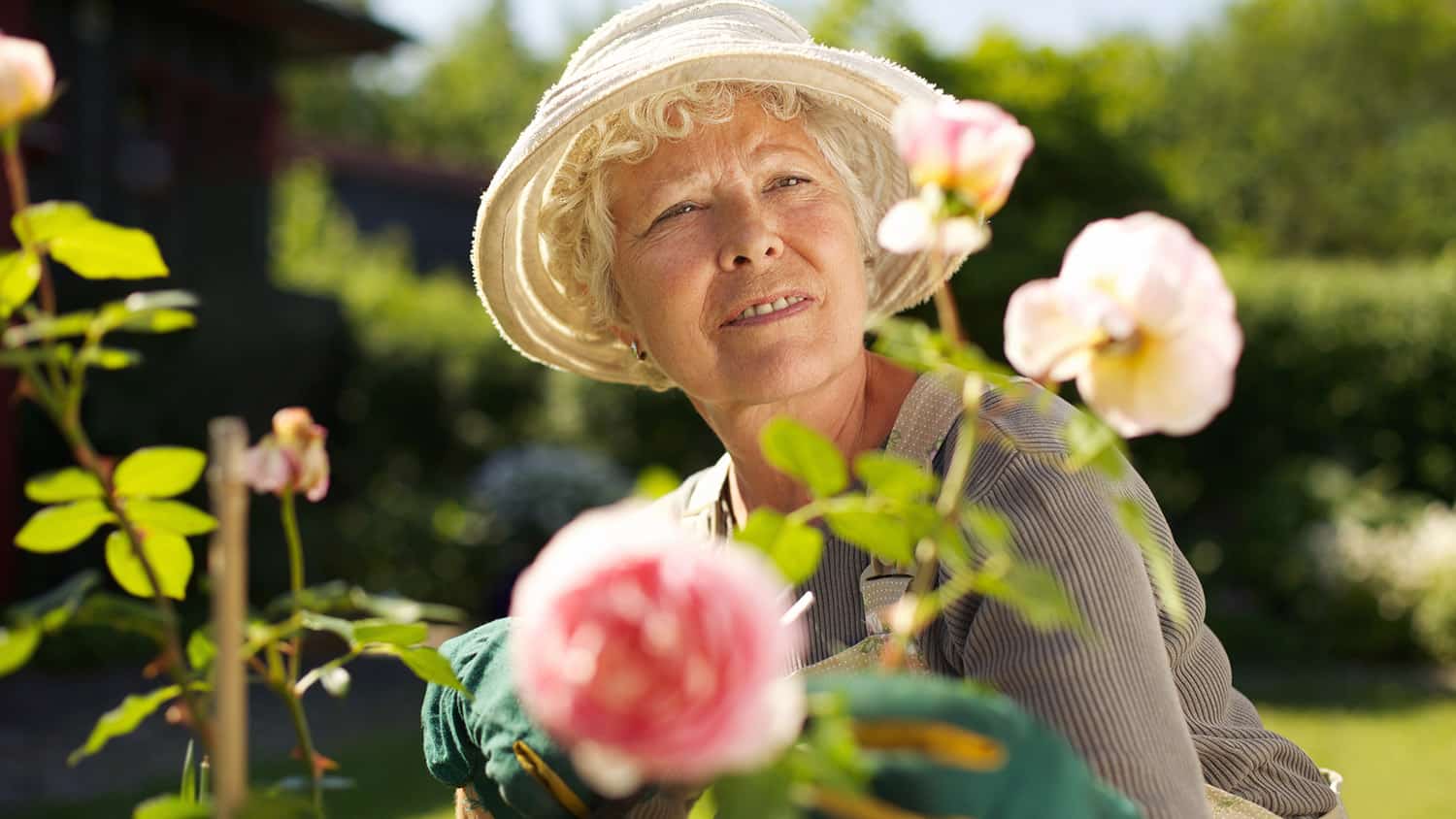 Our Perceptions About Aging Matter: Look for Roses, Not Weeds

My primary physician is retiring next month. On hearing the news, I promptly devolved into a state of shock, quickly followed by utter panic.

How could I possibly find a doctor to replace someone who’d been through my every up and down for the past 30 years? She knows me inside and out (literally), and has carefully, thoughtfully, and compassionately, calibrated her every treatment and procedure for me accordingly.

My girlfriends said, “You need a gerontologist – after all, you’re over 70,” and I freaked! A gerontologist? That’s like a declining-into-death sentence to me. I’m energized, a dancer, still work full-time, no way do I want to be in the hands of someone who primarily treats people in the end-stages of life.

But then I reminded myself, that it’s all about perception. Believing is what defines our reality. We see (perceive) what we believe, not the other way around, as science is discovering more and more.

I realized that my resistance to a gerontologist came out of my belief, my perception, that such physicians deal only with end-stage individuals. I had nothing real to base my belief on.

Just like my belief that I could never find another physician with the level of caring and professional skill to replace my retiring doctor. That, too, was merely a belief, not a fact.

Too often, we approach changes in our journey forward with fear – and life rushes right in to confirm our suspicion. Not surprisingly, if all you’re looking for are weeds in your garden, chances are good you’ll miss seeing the roses in bloom.

How different Norma Franzese’s future would have been, if she had accepted her softball manager’s assessment that, at 81, she was too fragile to continue to pitch for her all-male team.

That was his perception, and certainly one Norma could have bought into. I mean, come on – 81 and still pitching? A woman, to boot, playing with nothing but males younger than herself?

Certainly, Norma could have easily done what many would: retreat to her couch, become sedentary. But Norma refused to accept her manager’s belief. She knew herself and believed that she was still strong and vital.

So, after the team lost the next two games played without her, she accepted her manager’s request that she re-join the team, which went on to win.

Now, at 83, she pitches four games a week with a women’s softball team, which won the Huntsman World Senior Games in Las Vegas. She’s gearing up for yet another World Games.

Whether it’s the belief in finding a competent, caring physician, or the belief that your body is up for softball, belief is what will influence how you approach whatever it is. You will see the possibilities, which truly are infinite, rather than doors closing all around you.

And yes, I found a wonderful physician, all of 40 years young, who is up on all the latest technological and other medical advances. She looks at who I am, body and soul, not my age – the perfect doctor for me.

What was the surprising result once you got over a negative perception about your age? What are you doing today that some might perceive as being just for the young? What activity do you most regret not trying? What is stopping you now? Please join the discussion below!

Disclaimer: Always consult with your physician or other health care professional first before starting any fitness program or strenuous activity. 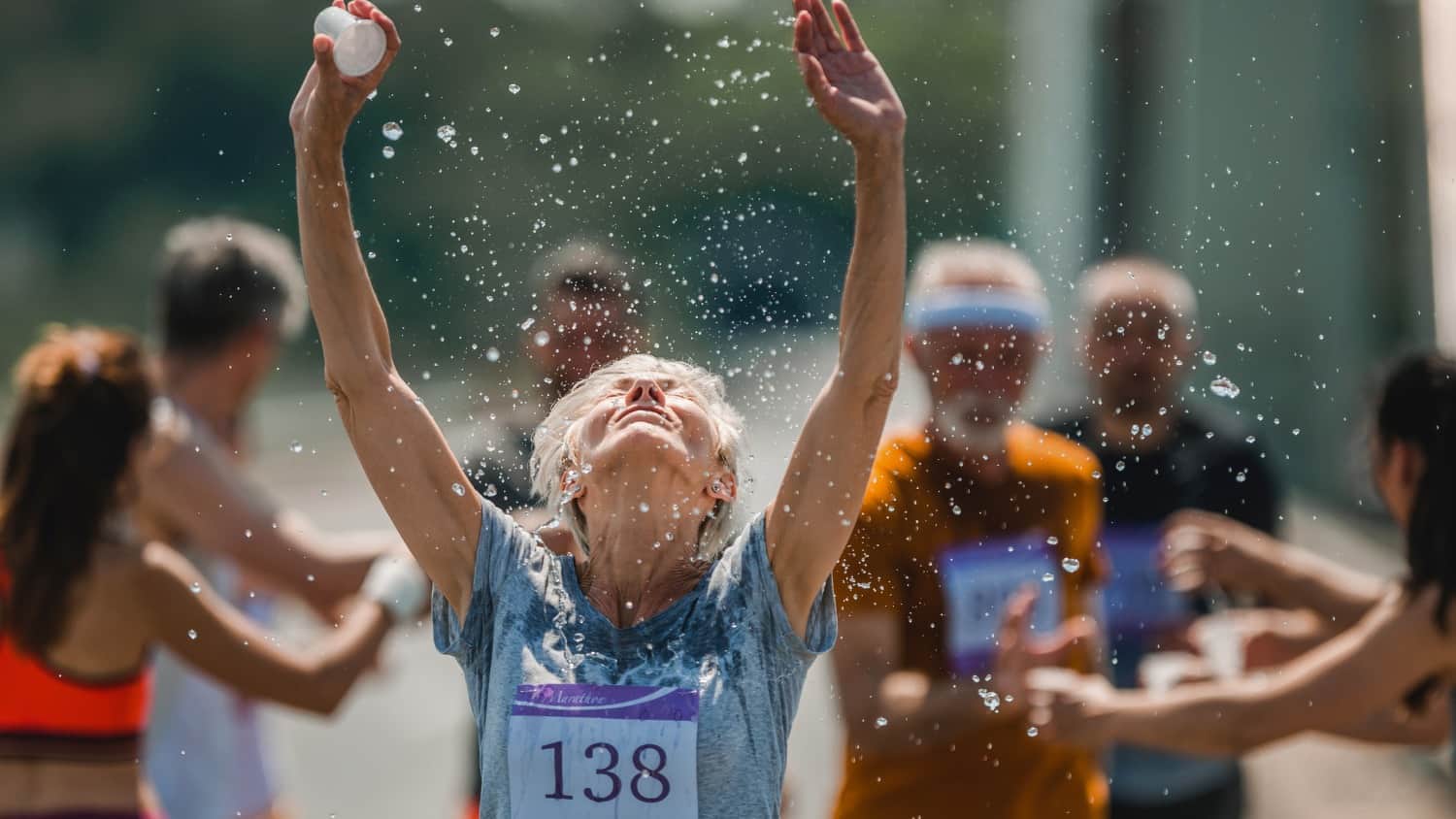 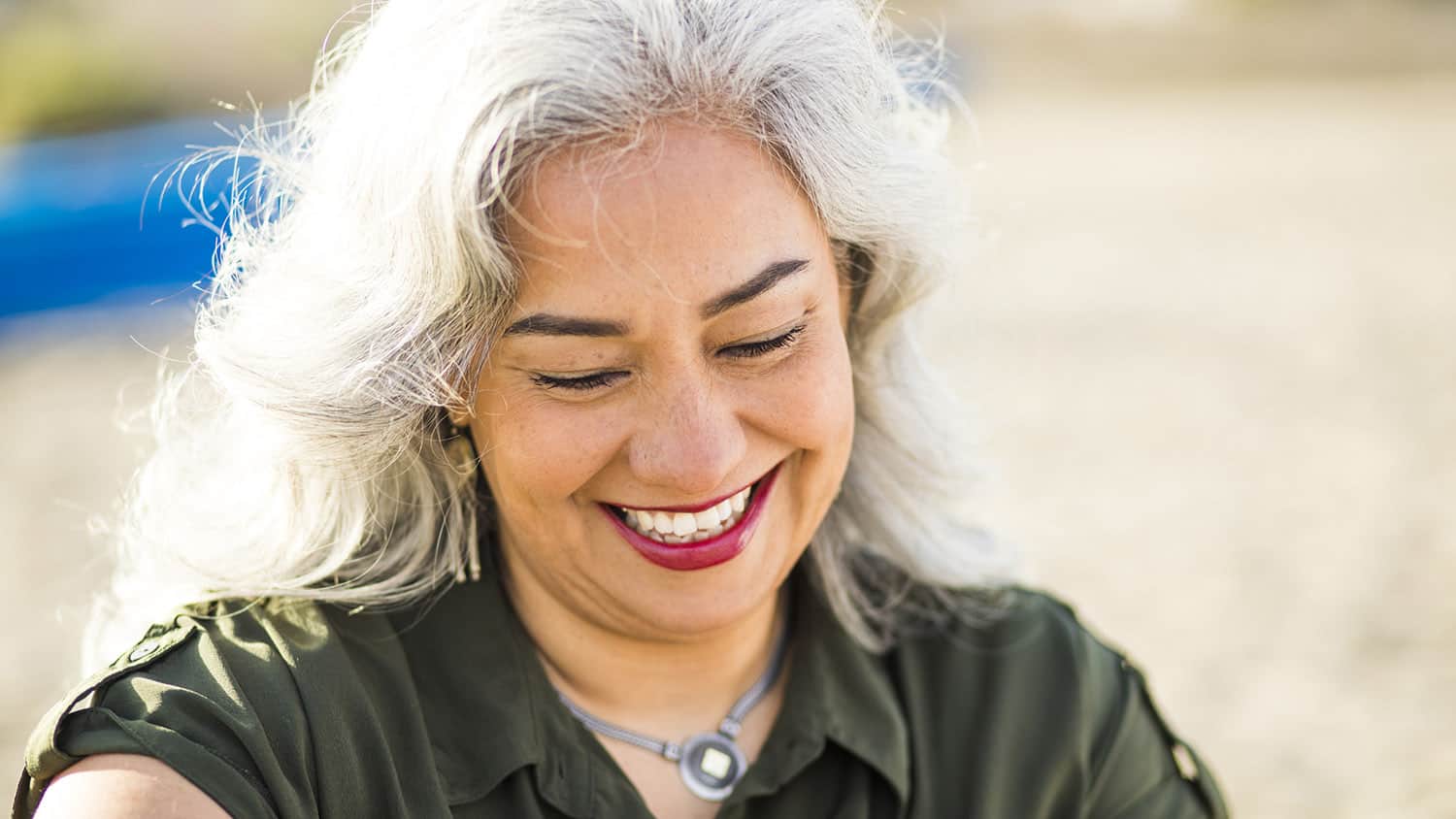 Breaking the Sugar Seduction: Conquer Your Emotions to Achieve Weight Loss After 60