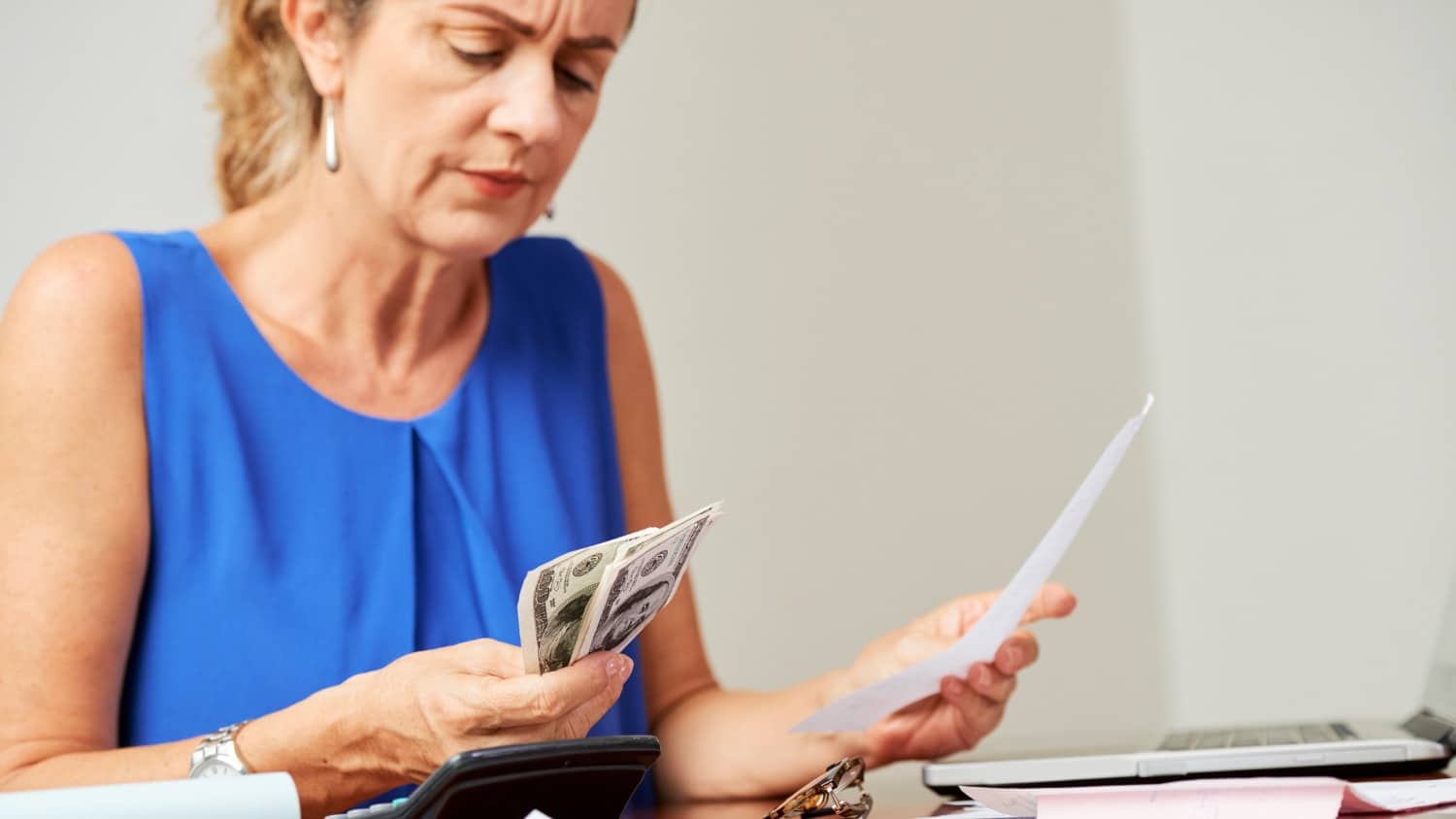 While we all have perspectives and beliefs and emotions tied up in our thoughts about money, bottom line (pun intended) is, money is just energy. It isn’t positive or negative, it isn’t good or bad, honorable or evil. It’s just energy.

That very idea was very freeing to me when I was staring at $60,000 in credit card debt. At the time, the interest rates were 18%-24%! So, if I paid $1500 a month on the debt, only about $200 went toward principle. At that rate, I thought I would never get out of debt, and I felt like a victim of my credit cards, even though I knew that I had made the choices that got me there.

Having Debt Made Me Feel Stuck in the Past

When I switched my view to seeing money as energy, something amazing started happening. I started to realize that having debt kept me energetically stuck in the past. This was so significant. Who wants to be stuck in the past? Some of my debt came to be during my divorce, and I realized that it kept me stuck in the past with my ex-husband. I knew I didn’t want that!

At one point, I saw a television ad talking about a debt service that I could go to and have a free consultation. I made the appointment and went. They told me that how they help me with this is that I would give them all my money every month and they would pay my bills for me, and they would negotiate on my behalf with the credit card companies.

For this service they would charge me $60 a month. My first thought was that I could put that $60 a month toward my debt instead of giving it to them to do what I could do myself.

Why Not Negotiate for Myself?

I’m an independent thinker, and I thought to myself, “If they can negotiate for me, why can’t I negotiate for myself?” Until then, I didn’t even know it was possible to negotiate with the credit card companies! This was a revelation. I went home and did exactly that.

I called each of my creditors and asked what they could do for me. Can they lower my interest rate, or could they forgive a portion of my balance? One of them lowered my interest rate from 22% to 14% right away.

Another lowered it from 18% to 10%. Another said they wouldn’t do anything. So, I opened a new account with a credit card that was offering zero percent for an introductory time, and I transferred the balance to them and closed that other account.

What to Pay First?

I did this with five accounts until they were all paid down to zero. It took time and perseverance, but when I dropped that last check into the mailbox that brought my debt to zero, I did a little dance right there on the street.

By my 50th birthday, I was completely debt-free and have been ever since. It’s incredibly freeing. All my money is mine. I really wish this for everyone.

I use a credit card still, but I have a commitment with myself to pay off the balance every month so that I don’t pay interest on it. When I went back and added up all the money I had previously spent on interest, I was mortified. I could have traveled the world with that money! But now I know and now I make different choices in order to stay out of debt.

Creditors want you to think about purchases in terms of whether you can afford the payment on the loan, not in terms of how much you end up paying in interest over the years of the loan. But can you really afford those thousands of dollars of interest that are just lost money?

If money is energy, what am I willing to put my energy into and for how long? How much of my work energy will this cost me? Think about purchases this way and the answer will be much more informed.

I hope my story is useful. Please use your energy for the life that you want, not for the things that you want.

What is your credit card debt story? Have you been able to pay off a large amount of money to save on interest and be free of debt? What does money mean to you? Do you think it’s energy?

thanks Leslie for this article. I am working on my credit cards debt. I will try your method. Blessings

I love reading these examples. Everyone does it in their own way. I, too, keep a ledger of my spending each month. Then I have a very good view of how much I spend and on what. That has become such a habit. The other thing I do is I have a specific savings account for emergencies and every month I put a little money into it, just like paying a bill. That way, when something big comes up, like a car repair, I can pull from that account to pay for it and not have to use credit. I know it’s not always possible, but I have found creative ways to stay out of paying interest.

I enjoyed your article.. I live solely on my social security which means my income is small. I’m pretty frugal and I manage most of the time..and very happy with my 8.20 credit score..but then I had several months where big expensive things just kept happening! Car problems, house repairs , denta work , vet bills, doctor bills well you name it.. I am 72 . Single and I have a back injury so I cannot work . I had no choice but to use my credit cards. Of course the interest was high and very difficult for me to make the various payments.
My solution was to take out a personal loan with a very small interest rate. Consolidated all of my credit cards to that loan. Things are very manageable for me now . Where there is a will there is a way. Yes there is a feeling of freedom when not being strapped with debt!

I went into adulthood knowing absolutely nothing about finance. I was used to ‘getting by on the smell of an oily rag’ but had no idea about interest rates, mortgages, the principle on my loan and all of that.
When I met my second husband, he got me into the old fashioned habit of keeping receipts and writing up a ledger each week.
Within 6 years I had paid off my car and my mortgage.
One day his daughter came to the house and spotted me writing;
“oh he’s got you doing the book, has he?”
“I shouldn’t laugh,” she said, “I wouldn’t be buying my house without it.”

Congratulations for being debt-free. It’s a huge accomplishment. It’s amazing when you start to think of money as energy…whenever I buy something I think to myself “Is this where I want to put my energy?” It’s an interesting reframe. 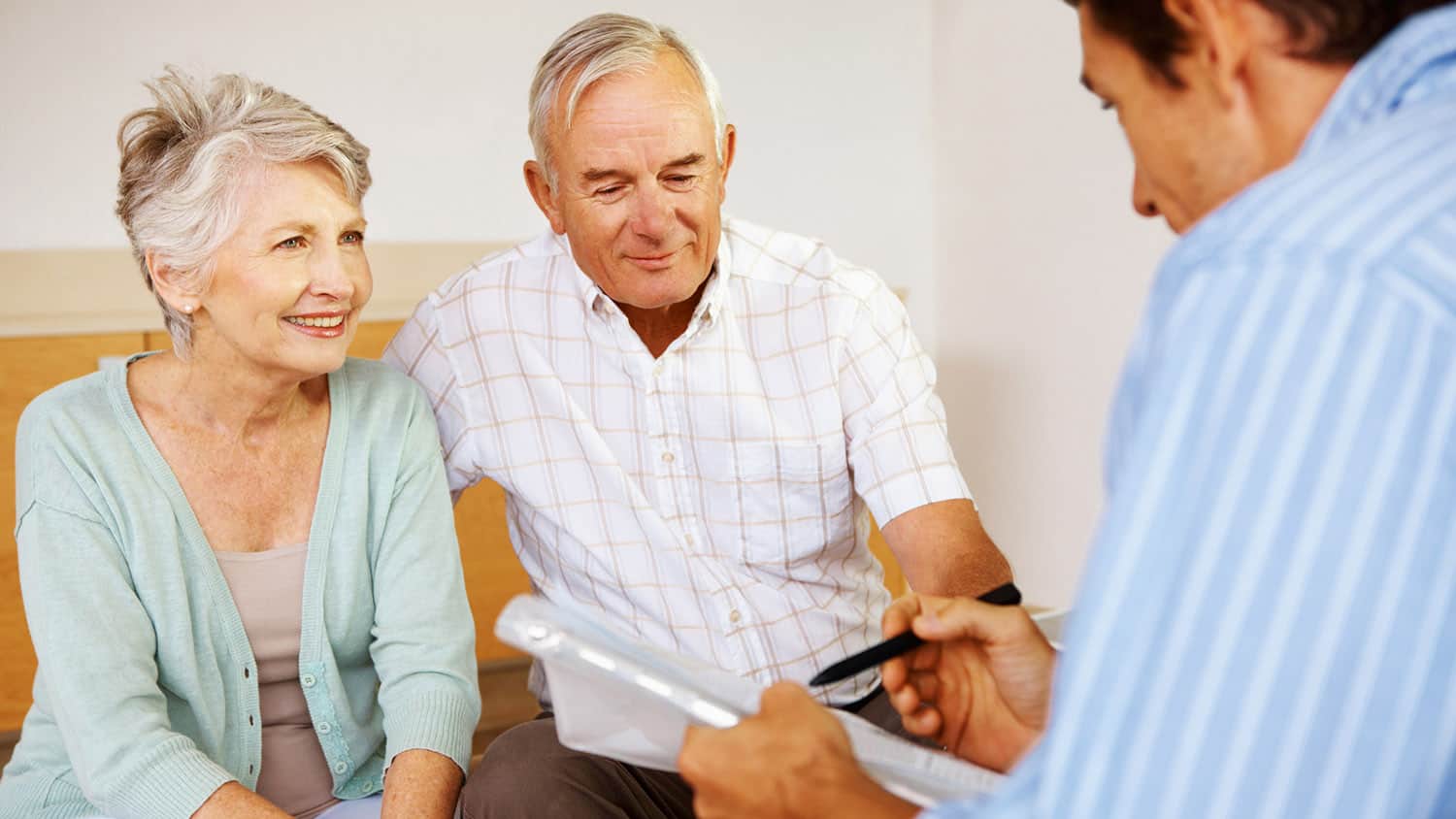 What Do Financial Advisors Do? Do You Really Need One After 60? 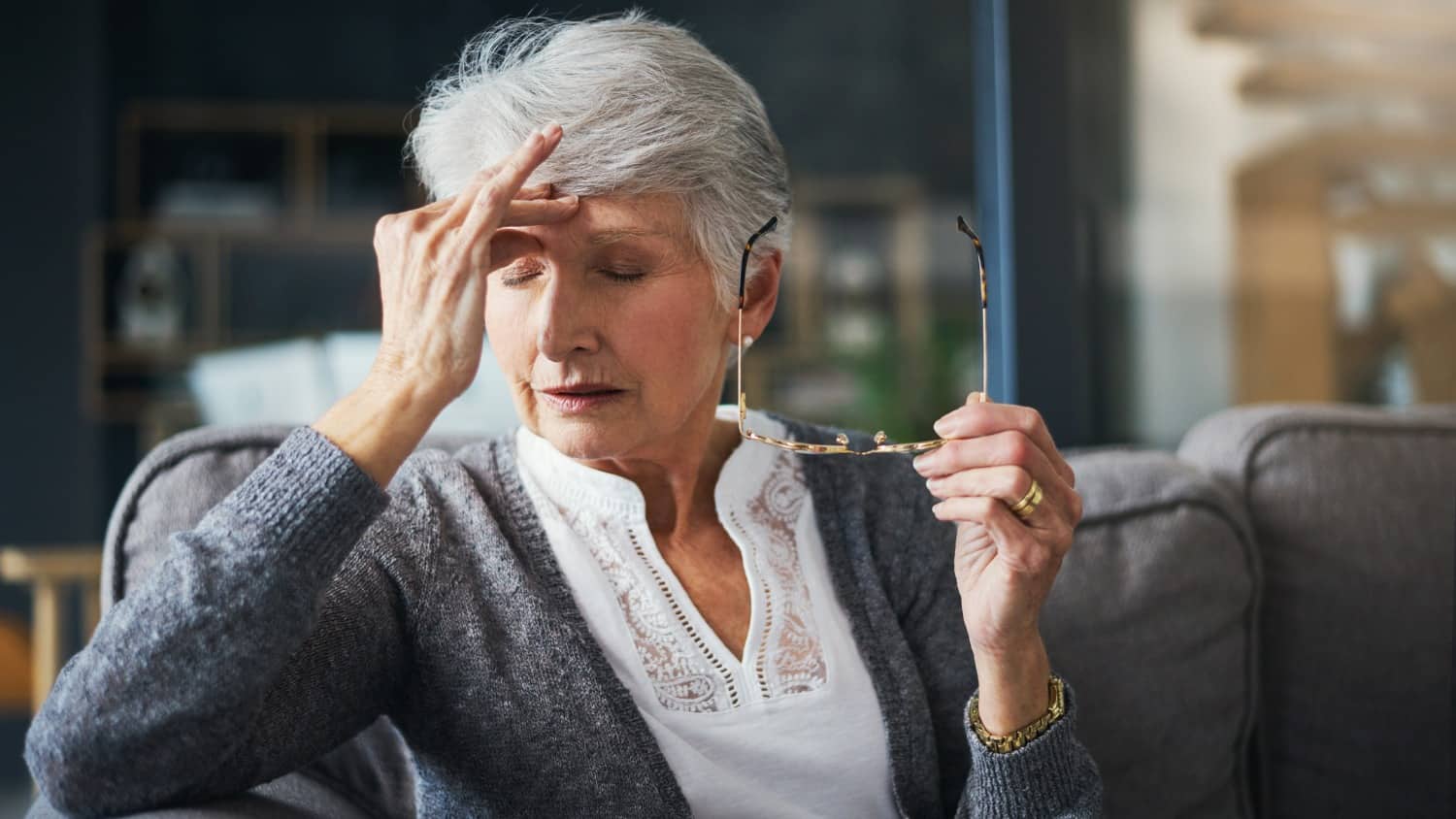 Filing Bankruptcy after 60? 5 Things You Need to Know