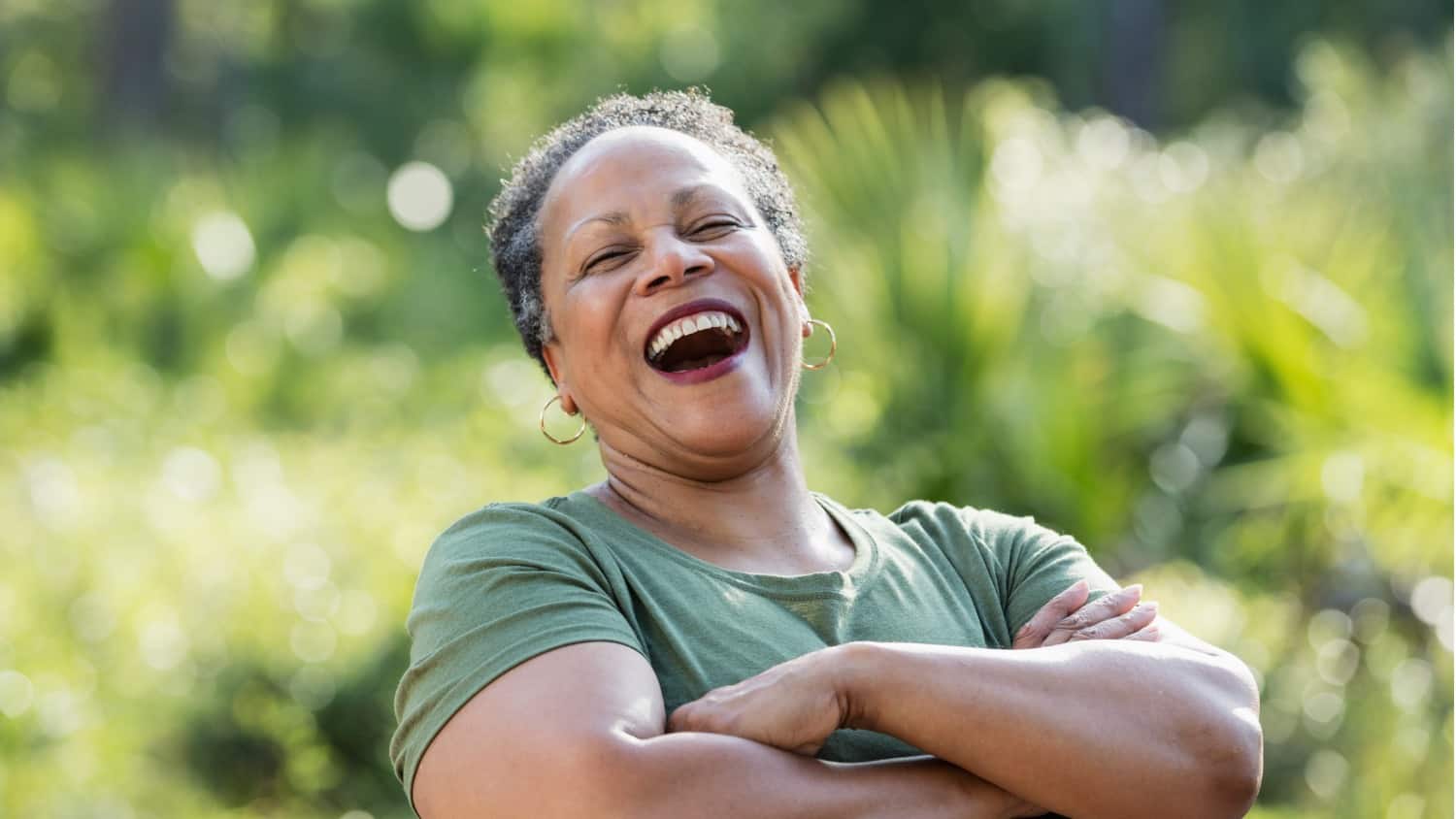 Divorced and Over 50? How to Put Yourself First Without Guilt

Many divorced women over 50 struggle to move on because they are still plagued by feelings of guilt, selfishness, and that they “don’t deserve it.”

Whether it’s the messaging you received throughout your marriage – that your role as a wife and mother was all that mattered, or narratives you’ve been carrying from childhood, such as good girls don’t ask for more and that they should just be happy for what they have – that programming doesn’t go away.

Or when you retire from work.

And it certainly won’t go away if you don’t do anything about it.

So if you want to learn the 3 mind-blowing mindset shifts that will let you put yourself first after 50 (without feeling guilty), then continue reading!

Where Does the Guilt Come From?

The guilt you feel when you put yourself first after 50 is from a narrative that wants to keep you miserable and unsure of yourself.

Whenever you try to buy something for yourself after divorce, like a new pair of shoes or a new car, do you have that nagging voice in your head that says, “It’s too expensive! You don’t deserve something this nice! Go to the clearance rack!”

You’re not crazy if you struggle with those voices. In fact, many divorced women over 50 do. They come from patriarchal narratives that would keep women questioning themselves and their worth.

Especially after divorce and at midlife.

So when you feel guilty or that nagging voice in your head says stuff like, “you should just be happy with what you have,” you have permission to tell that voice to shut up.

You are not guilty or selfish for putting yourself first. It’s the only thing that will get you unstuck after your divorce.

Mind-Blowing Mindset Shift 1: I am a strong warrior goddess. The *only way* to heal and move forward is to take care of myself.

Putting Yourself First After Divorce = Taking Your Power Back

The feelings of guilt and selfishness from divorce at 50 are mechanisms that are attempting to take your power away from you.

These negative feelings – the ones that tell you that you shouldn’t “spend money on yourself when there are charities to give it to or children who could use it” are the agents of abusive power that are trying to keep you silent, scared, and stuck.

But when you put yourself first – when you decide to go on the weekend solo trip instead of spending another stressful holiday with your family, or when you turn off your cell phone so you can have some time to yourself, or when you say “no” to a project that you know will drain you – you are the person in charge.

When you stand up for yourself and prioritize what you want at 50, instead of trying so hard to please everybody else – your confidence starts to solidify.

You quit doubting yourself.

You become more resistant to the triggering questions and judgement that others have been able to control you with for years.

Those skills build back your right to self-determination, independence, and agency over your own mind and body that years of people-pleasing, shame, toxic cultural messaging, unhealthy family dynamics, and patriarchy started stealing from you when you were young.

It is those skills that will give you the motivation to get out of your current rut – the one you’re frustrated with since the divorce ended. The one that has you wondering, “now what?!”

The “now what?!” is to prioritize your happiness and what you need at 50.

“What now?!” should turn into “What is good for me?” – something you may have never done in your life.

But now is the time to start.

Mind-Blowing Mindset Shift #2: Putting myself first is a source of pride, not guilt. When I take my power back, I set the example for the girls and women after me that they too are worthy. Just like I am worthy.

Nobody Is Here to Save You

The forces that have made you question yourself and make you feel bad about yourself over the decades – whether it was the sense of shame from your family, or the religion you were raised in, or if your ex-husband was a jerk – are not going to reward you for all the sacrifices you made.

None of those factors that contributed to you feeling guilty and bad about yourself over the years are going to see the light and apologize for the hurt and gaslighting they did to you.

And if it was up to those factors that made you feel guilty, they’d love to maintain the status quo which has you questioning your worth as a divorced woman over 50.

It’s time for you to quit relying on others to give you the green light to start investing in yourself. Because guess what, my sweet, beautiful soul? No one is going to give you a reward for your hard work.

No one is going to reward you for being the martyr.

Mind-Blowing Mindset Shift 3: I do not rely on external factors to reward me. I focus on myself. The time to invest in myself is now.

So quit waiting around. The time to focus on yourself is now.

So how about you? Do you struggle with putting yourself first? What actions will you start taking to prioritize yourself after divorce? 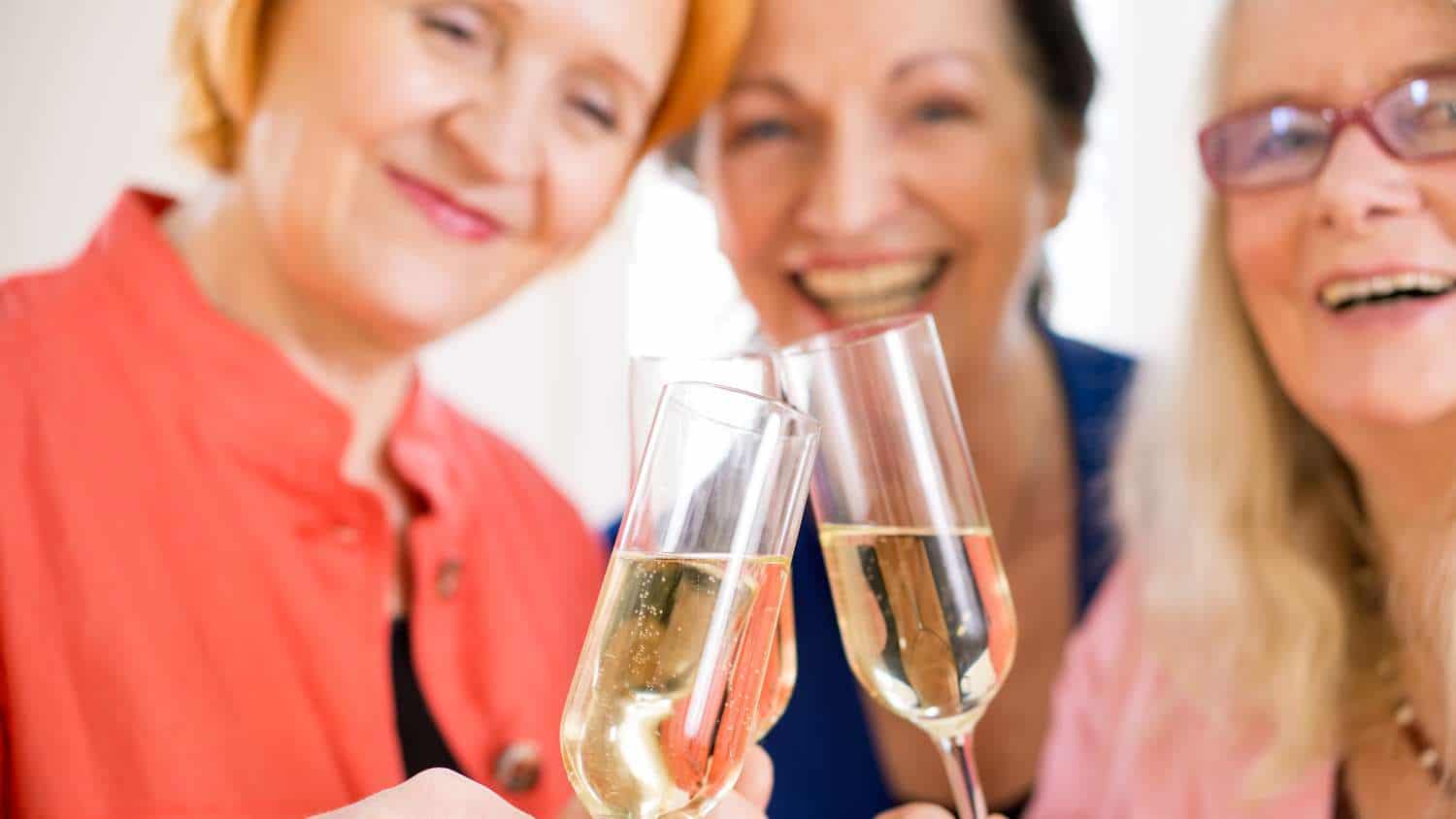 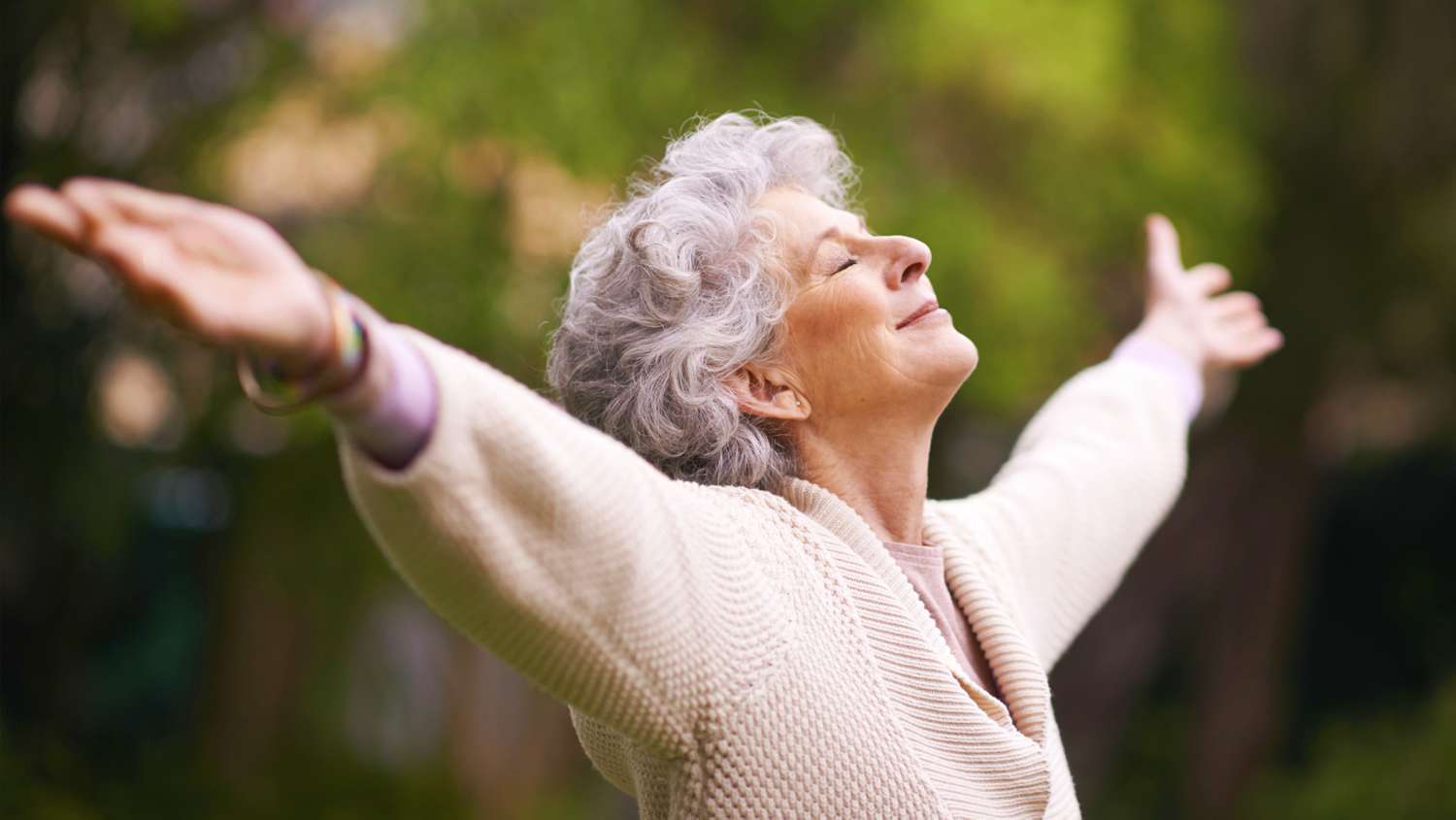 Divorce After 50: How to Reinvent Yourself in 3 Steps