Sex after 60, like sex at any age, is a deeply personal experience. Some of us still feel sexual at 60. Others would describe their desires as sensual. Still others would say that they have no interest in physical intimacy at all. That’s ok.

But, more generally, the idea that sex has an expiration date is ridiculous. Some of us may not feel sexual at 60 – just like some of us did not feel sexual in our 30s – but we have a right to be sexual beings.

There is nothing strange, gross or inappropriate about an older woman being honest about her need for sex. Wouldn’t you agree?

She told Radio Times, “It’s OK to be 60. You can have a lover at 60. You don’t have to be shoved in a corner in a cardigan doing knitting.”

She went on to praise the recent trend towards portraying the sex lives of older women more realistically. She said, “We’re playing these women who are in their 60s and 70s and yes they’re still attractive and they’re still having a sex life and… they want all the things that people stereotypically think that a woman over 50 is not going to want any more.”

So far so good. What’s not to like. She is simply saying that women have the right (although not the obligation) to be sexual beings in their 60s and 70s. The fact that Hollywood realizes that older women represent a large percentage of their audience and are trying to appeal to us is a good thing.

Why Does the World Want to Stick Us in a Box?

Apparently, not everyone agrees, because the comments posted to the Daily Mail were fascinating.

Here are just a few examples:

“It’s true that old women can have sex. Nobody wants to watch though.”

“Having seen many 60-year-old women, I suggest they stick to knitting!”

“Can’t think of anything worse in my 60s. Quite ludicrous. It’s a sport for youngsters.”

Once again, I’m not saying that each and every one of us should want to have sex in our 60s. Personally, I don’t care about anyone’s sex life but my own. I’m sure that most women my age would agree.

At the same time, the fact that sex after 60 is seen as a joke shows just how far we have to go to break aging stereotypes.

I know that there are many women in our community who roll their eyes whenever an older actress talks about sex. “She’s just grabbing for attention.” They might say.

But, in reality, stereotypes love the darkness. If we don’t talk about issues like this, society will never change. We will never be seen as the complex, sensual, powerful, valuable beings that we are.

So, let’s not be afraid to talk about difficult, embarrassing or even deeply personal issues. Together, we can change the way that the world looks at life after 60. 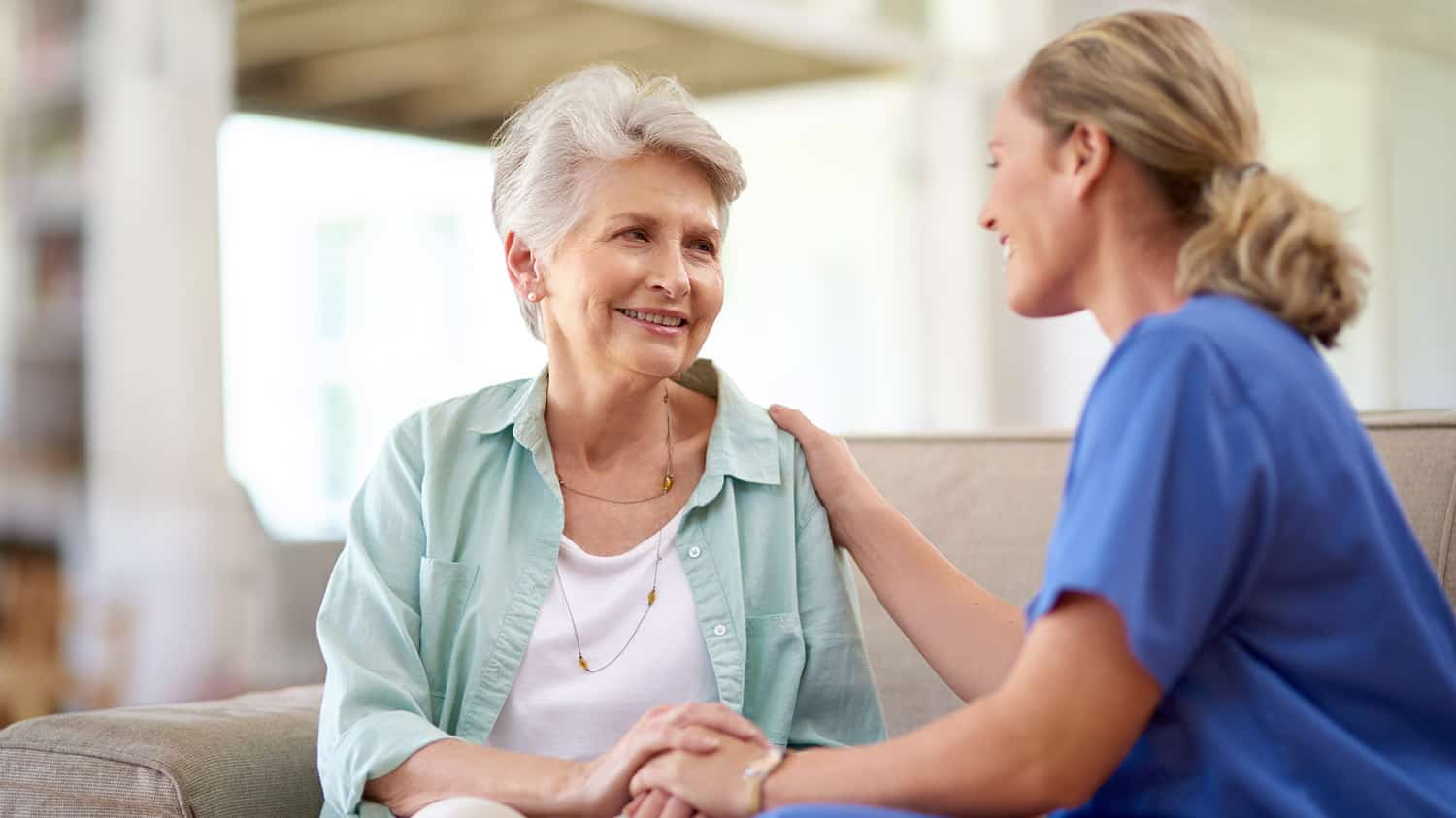