6 Ridiculous Myths About Women Over 60

Today, women over 60 are defining and creating a whole new category of bold and fearless individuals with style, energy and ability! Many younger people might be surprised at the reality of life for women over 60 and the depth of their desire to be heard, respected and visible.

I asked women in the Sixty and Me community what they thought was the biggest misconception or stereotype that people have about our age group. They came back fighting with responses that were gutsy and enlightening.

Women over 60 have lived through some of the most amazing and character shaping times in the history of the world – the radical 60’s, political 70’s, liberated 80’s, challenging 90’s, and empowered 2000’s. They have learned, adapted and evolved. Their resilience muscle is well developed. Most important they have learned persistence, compassion and perspective.

Inventing a whole new stage of life, they are shaping wild and wonderful dreams, unexpected passions, challenging adventures, and a new perspective of gratitude and self-awareness.

Here are 6 myths and misconceptions about women over 60, according to our community.

Myth 1: Women Over 60 Live in a Shrinking World

It was agreed that the biggest misconception about women over 60 is that they want their world to get smaller instead of bigger. People believe that getting older is a time when one’s horizons start to narrow, desires fade, health declines, brain power shrinks and daily activities shift from dynamic to passive activities.

The origin of this myth is easy to understand because women over 60 today are living in uncharted territory. In earlier generations, turning 60 marked the beginning of the end of one’s career and contribution to society.

The reality today is that rather than settling into a quiet, familiar routine, many women over 60 are exploring new interests, starting new careers, volunteering, writing, creating, exercising and trying new things.

Myth 2: Women Over 60 Have No Aspirations and Can’t Learn New Things

Another misconception highlighted was that women over 60 don’t have any remaining career ambitions, don’t understand technology, can’t learn new skills in the workplace, and are otherwise completely out of touch.

This myth has been disproved time and time again by the many women over 60 who are not only still working at the top of their game, but who are often embarking on new university degrees and career paths. Many women complete new or advanced degrees and a large number of new businesses and entrepreneurial initiatives are driven by older women.

One of the fastest growing demographics on social media sites is women over 50 and they are using technologies like Skype to keep in touch with their families and grandchildren. These ambitious and capable women are not exceptions anymore – they represent the new norm for 60+ women.

Several women commented on the misconception that women over 60 don’t mind being relegated to a status of invisibility, not seen, not heard, and sadly not valued by society. The reality is that the current generation of women over 60 has overcome significant challenges to achieve greater equality in the workplace and in domestic life.

It was noted that too many people have the misconception that women over 60 don’t know as much as they do, forgetting that they have seen a lot, spoken out for changes in society, and blazed trails their mothers never tried. In many ways, women over 60 opened numerous doors that younger generations are using routinely today.

Myth 4: Women Over 60 Have No Interest in Sex

Judging by the way sex is depicted in movies, TV and the media, you’d think that no one over the age of 29 ever has sex. But the truth is that women over 60 are still very interested in love, romance and sex.

Women over 60 still like to look gorgeous, sensuous, and desirable. They love to go on dates and enjoy companionship and intimacy. It’s true that they are less interested in manipulative, high maintenance relationships and often set their bar high. But, at age 60, they simply know what they like and how to get it. One thing is for sure – the spark of sensuous desire has not been extinguished.

Myth 5: Women Over 60 Have No Sense of Style

There was a time when a woman over 60 was expected to stop wearing jeans, to shun high heels and wear only comfortable clothes than neutralized her sexuality and attractiveness. She was not expected to desire beautiful skin or to want fabulous hair. She was most certainly not expected to project a classy attractive image.

Many women in the community commented on how beautiful and ‘sexy’ natural grey hair could be and how pro-aging rather than anti-aging should be the mantra for women in their sixties. They described themselves as bold and fearless with heaps of energy and style. They would never want to be the old woman with the permed hair, pink jacket and matching handbag.

Women over 60 today have an inner strength that has developed over 6 decades of experience. Their sometimes painfully learned lessons on love, life, loss have strengthened rather than diminished the desire to be heard. They want to be an inspiration to younger generations. They want to feel useful, relevant and important.

Women over 60 are now shattering myths and misconceptions and making their mark. They are inspired by women who have gone before and are finally starting to break out of the mold that society had kept them in. Today, they are unstoppable, a force that embodies strength, resourcefulness, resilience and now a voice!

Have your say! What do you think is the biggest misconception or stereotype that people have about our age group? Please join the conversation. 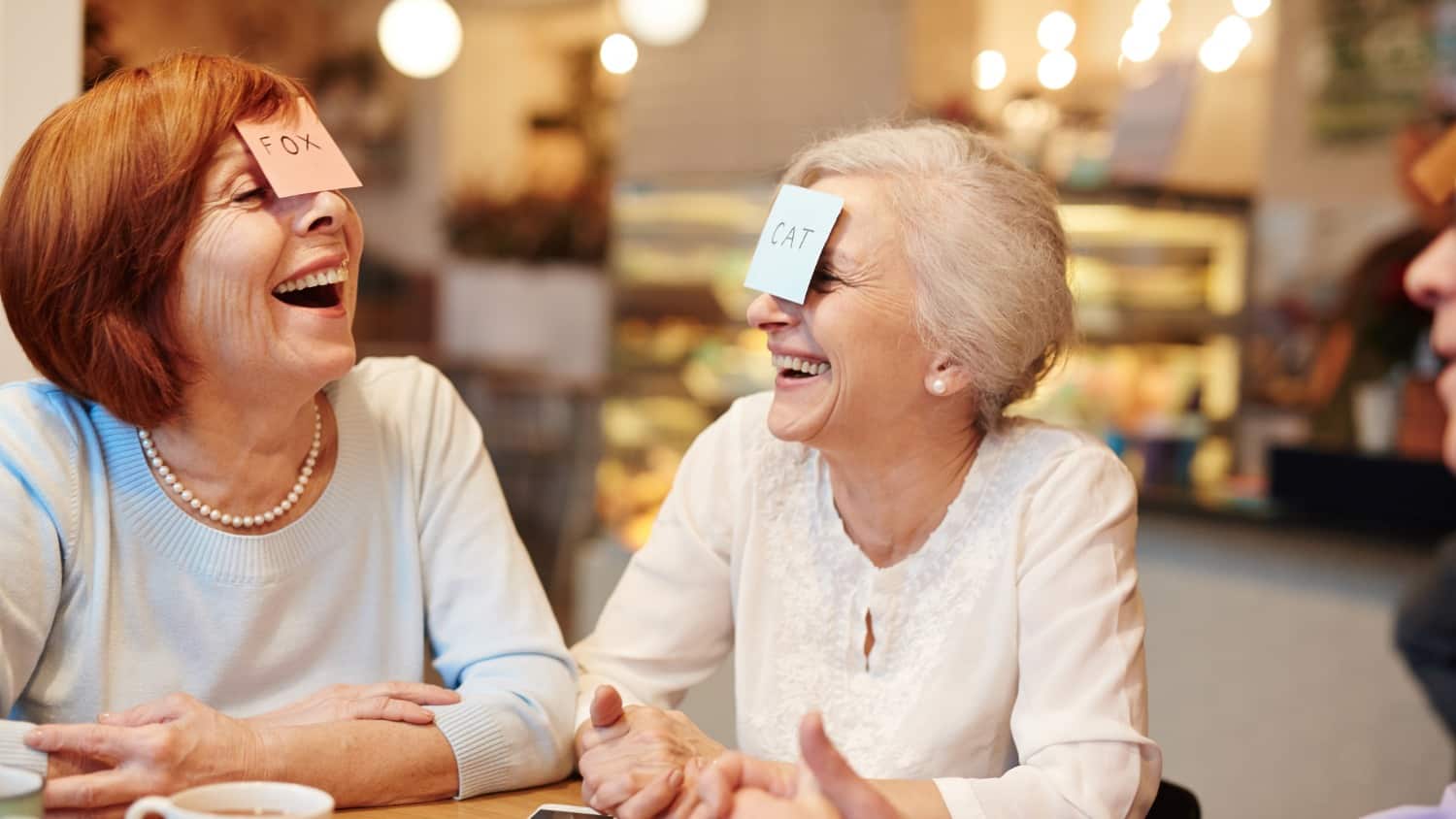 Life After Retirement Without a Car? It’s Easier Than You Think!