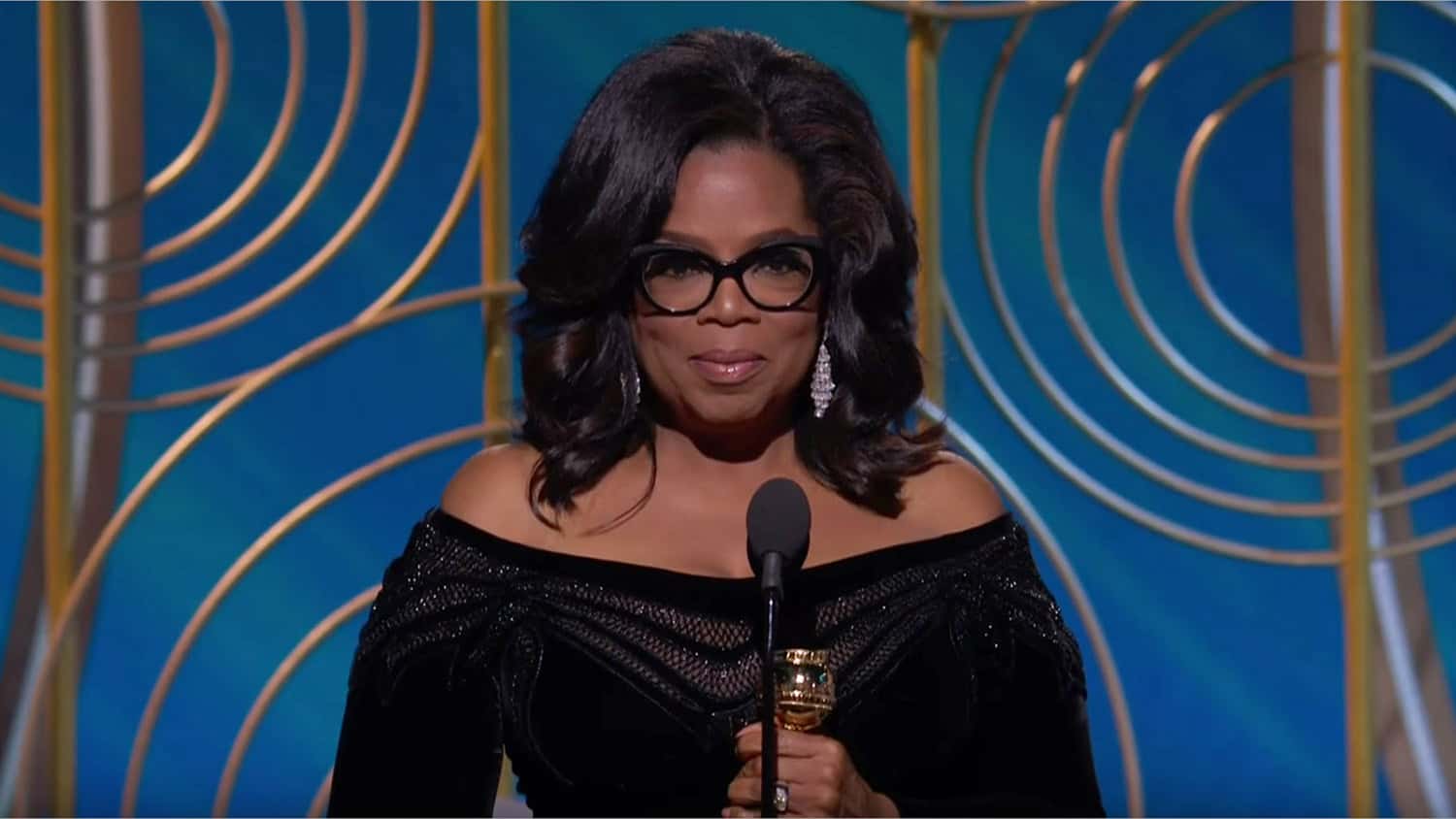 Should Oprah Winfrey Run for President in 2020? You Decide!

After the 2016 election, many women in the community told me that they felt like the United States had missed out on an opportunity to elect its first female president. These same women worried that the loss of Hillary Clinton, flawed though she might have been, would dissuade other women from running for the highest office in the land.

I’m not sure that I share this concern. If anything, there seems to be a resurgence of energy these days in support of women’s rights. Amid this tidal wave, women from all walks of life – celebrities and secretaries, young and old – are standing up and arguing for equal rights, equal pay and an end to sexual harassment and discrimination.

As a result, we need strong female role models now more than ever. Perhaps, while 2016 was not “our year,” 2020 could see a woman in the White House.

To be clear, politically speaking, I’m not taking sides here. I recognize that many women in our community would love to see Donald Trump continue to stay in office for another term. If this sounds like you, I want you to know that I respect your opinion.

Instead, I am curious who you think should be our first female president… in 3 years, or, in 7 if you prefer.

If Not Hillary Clinton… Who Should Be the First Female President? Who Would You Vote for?

When Hillary Clinton lost the 2016 election, I asked the women in our community a simple question. If Hillary was not your ideal candidate, who would you vote for?

Of course, there were many women who said that “gender doesn’t matter” and that they would prefer to see the “best candidate, male or female” in office.

I couldn’t agree more, but, at the same time, I have come to believe that the current political climate prevents us from being offered the best candidates. Surely there are women out there that could do a better job than their male counterparts? If so, let’s encourage them to stand up! Then, let the best person win!

Here are a few of the suggestions that the women in our community made with regards to who should be the first female president of the United States:

How about you? Who would you vote for? Someone on this list? Or someone else entirely?

What About Oprah Winfrey? Should She Run for President?

I remember being somewhat surprised when I read the list of potential candidates that no-one mentioned Oprah. After all, she is one of the most well-recognized and well-respected women out there.

Click the green button below to cast your vote. Should Oprah Winfrey run for president?

Well, if her Golden Globes speech is anything to go by, President Trump may have a fight on his hands in 2020. As Oprah talked about the growing power of women, she seemed larger than life. Regardless of whether you agree with her political views, there is little doubt that her intelligence and stage presence are second to none!

Take a look at her speech, if you haven’t seen it, and you’ll see what I mean:

However, it wasn’t just her speech that made headlines. After the awards ceremony, people close to Oprah said that she is actively considering running for President in 2020.

So far, reaction from the media has been mixed. Some argue that she could never win… although I wonder how many of these people said the same about Donald Trump. Others say that she could be one of the few people who could fight Mr. Trump on his own terms.

Rather than wade too deeply into this debate, I’d love to hear what you think. Let’s have a chat!

Do you think that Oprah should run for President, either in 2020 or 2024? If not, who would you like to see as our first female president? Please join the conversation below.

Tina Turner’s New Memoir: How Well Do You Know the Queen of Rock ‘n’ Roll? (Take Our Quiz!)