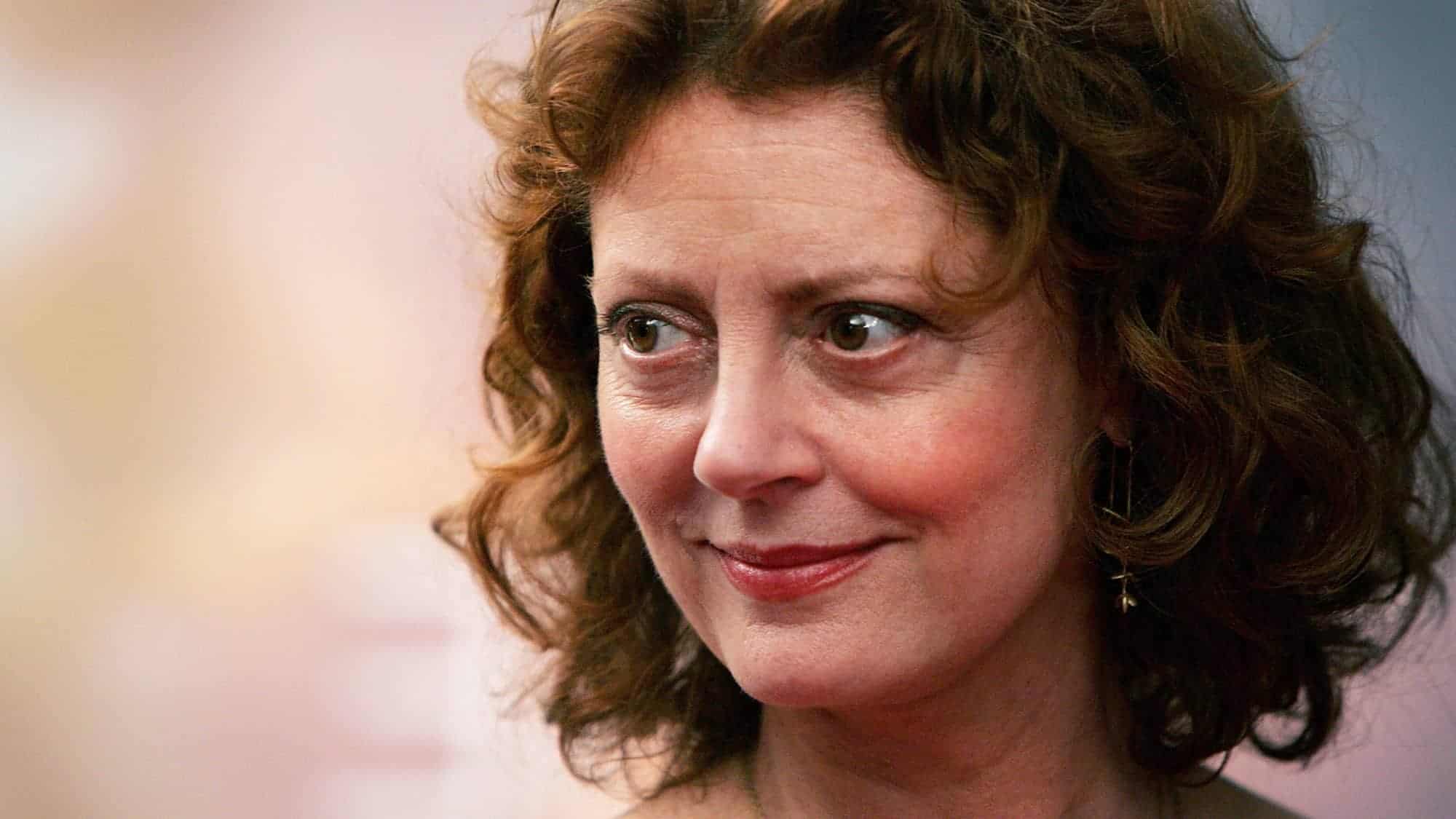 Boomers have never followed the rules. At every life stage, we have challenged the status-quo. Now as we reach our 60s, we are challenging aging stereotypes.

Today, I watched a trailer for a new AOL series called “Connected” that made me think long and hard about aging stereotypes. Or, more accurately, it was the comments under the video that made me think – but, more on that in a second.

In the video, Susan Sarandon, 68, and her boyfriend, Jonathan Bricklin, 37, talk briefly about their relationship. At one point, Jonathan says, “I’ve always felt embarrassed for you that you’re dating me… You should be dating someone fabulous.” Susan replies simply, “I am.”

From her comments, it’s clear that Susan genuinely cares about Jonathan. It’s not clear whether they are still dating now, but, they were together for at least 5 years, so, this was a long-term relationship.

When I read the comments under the video on People Magazine’s website, I was amazed how negative many people were. When an older man dates a woman half his age, people may roll their eyes and chuckle, but, they don’t typically call him “sad and pathetic” or “disgusting.” Perhaps not surprisingly, the strongest criticism came from other women. Whatever happened to “live and let live?”

Please watch the video and then join the conversation at the end of the article.

From my perspective, everyone has the right to pursue his or her own happiness at any age. Period. They’re both adults and they know what they are doing. That said, I’m curious what you think. Please join the conversation below and “like” and share this article to keep the conversation going. 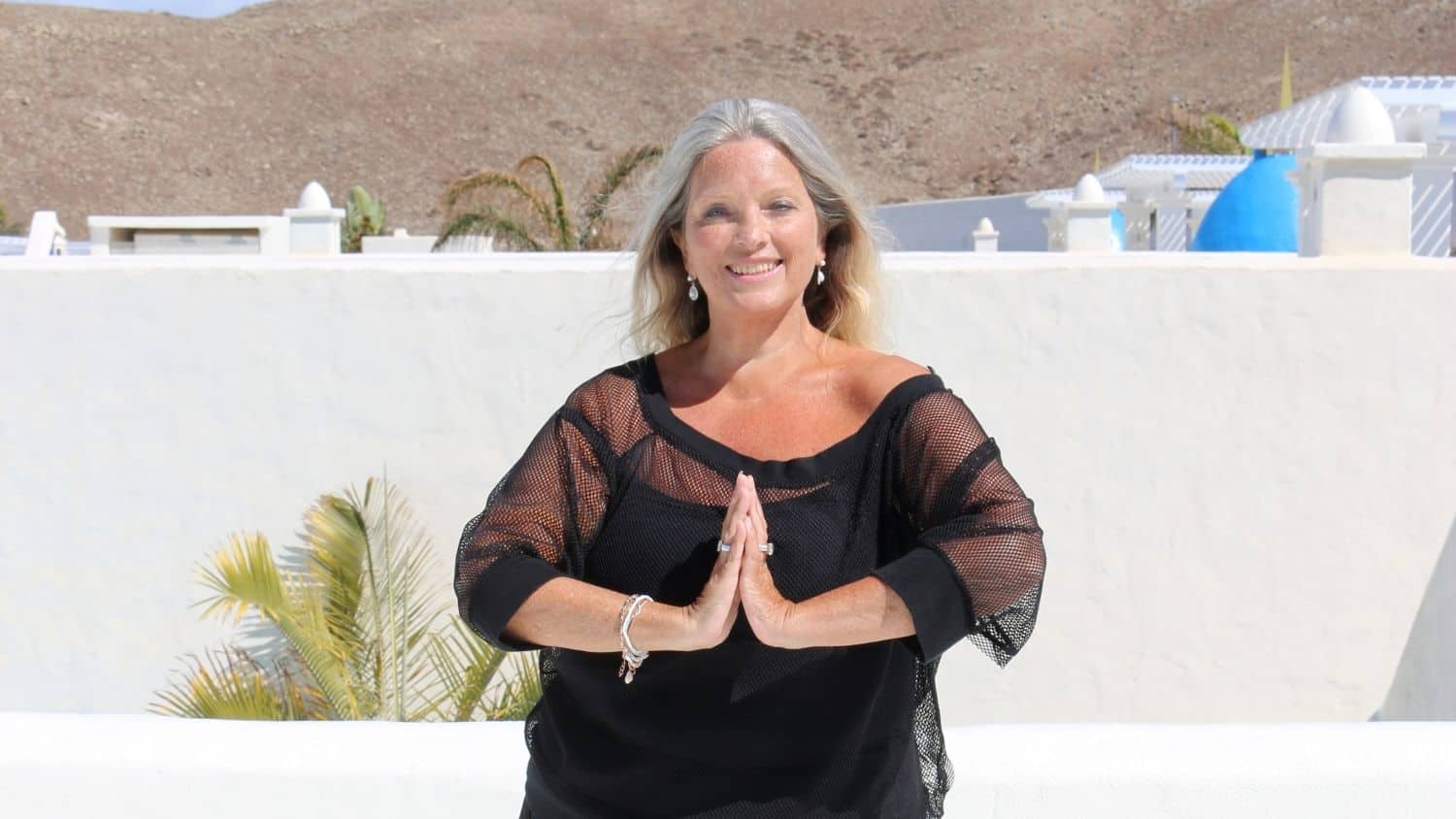 4 “Goddess Moves” to Boost Your Body Confidence at 60 Plus 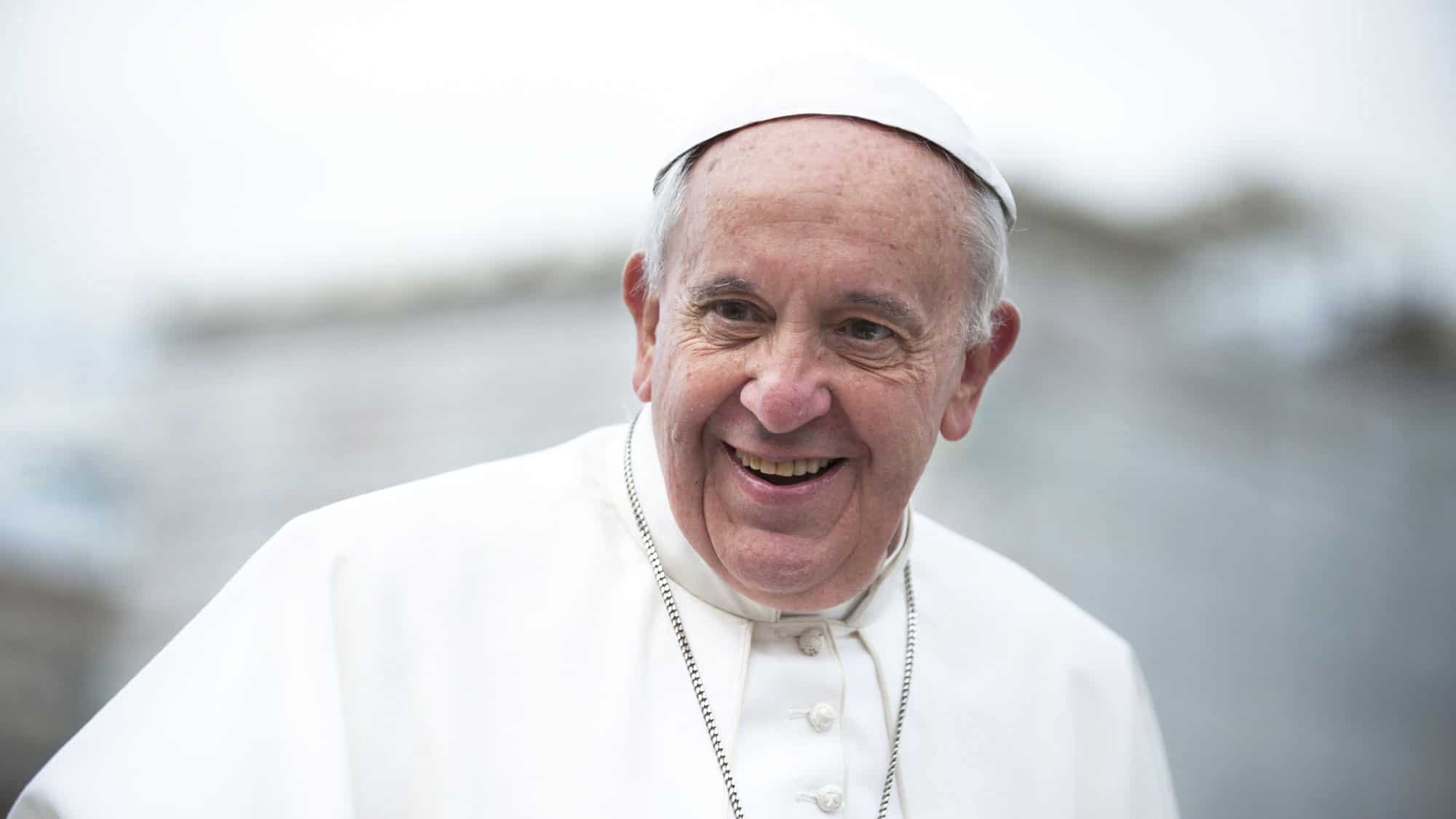