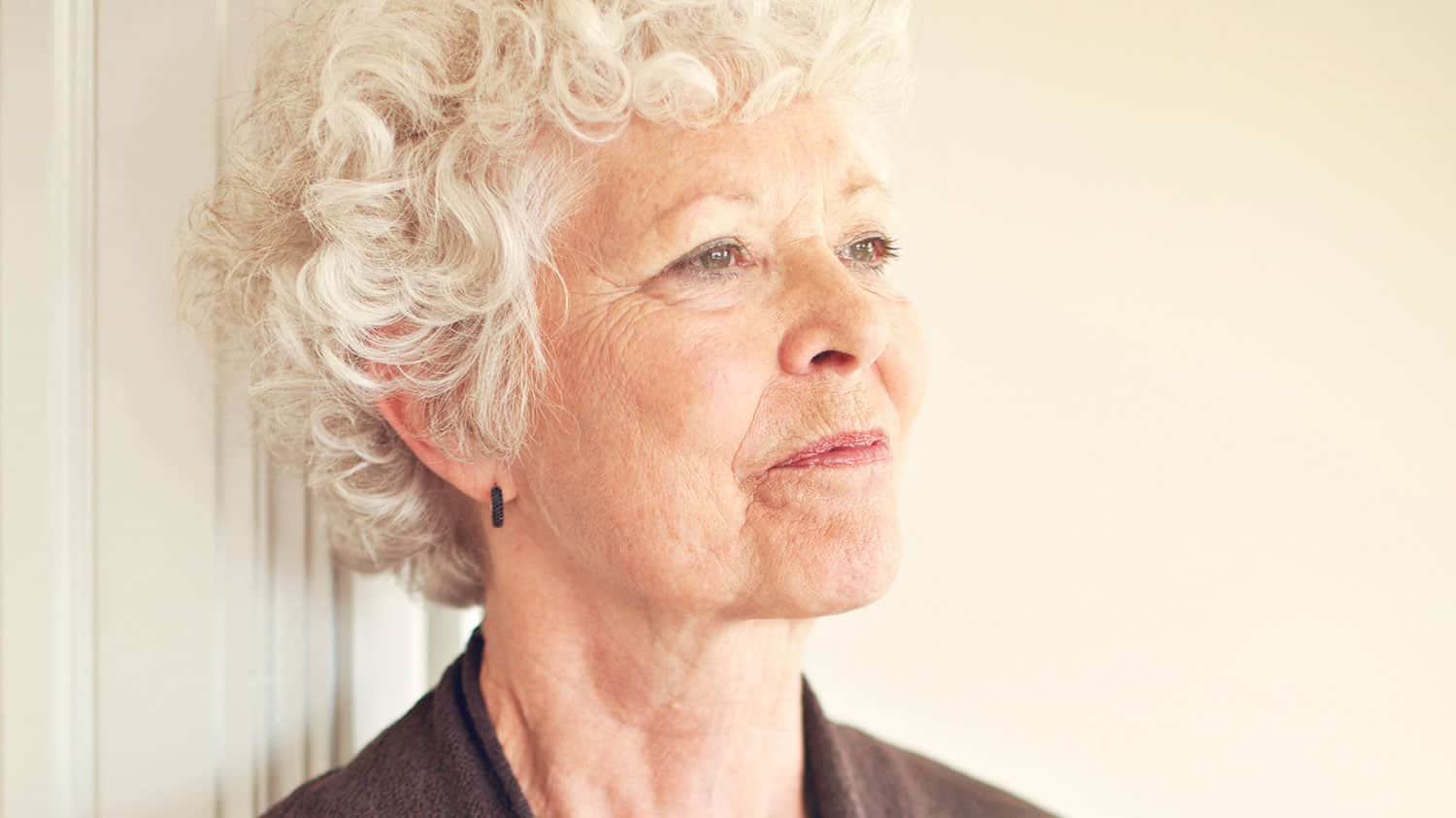 The Art of Finding Wisdom and Becoming a Hero After 60

You’d think that with increasing age would come increasing misery. After all, isn’t that what TV ads and the like would have us believe?

Depression, anxiety, fear, insecurity and not to mention the worry of cognitive decline, debilitating physical changes. We are bombarded with these gloomy messages almost daily.

In a recent study published in the Journal of Clinical Psychiatry, researchers analyzed data collected from a random sample of over 1,500 individuals from ages 21 to 99 in San Diego, California. They found that older people are actually happier than younger adults. Fancy that! Happier than those spry, sprightly, all-brain-cells-intact younger folk.

According to the research findings, “Older people are much better able to brush off life’s small stressors and accumulate a valuable thing called wisdom: being emotionally stable and compassionate, knowing yourself and being able to make smart social decisions.”

Does Being Older Mean Being Wiser?

But here’s the thing: being older doesn’t in and of itself confer wisdom. Wisdom is sourced in your ability to make a certain kinds of life-choices. Simply put, wisdom comes when you cast yourself as the hero of your story, rather than the victim.

From the moment you emerge, squalling and squirming, from your mother’s womb, to the moment you exit this life, you are writing a story. The story of your life. And in that story, situation by situation, you can choose to see yourself as the hero or the victim.

Oh, I don’t mean “hero” in the grandiose sense of the term. Although that certainly may apply from time to time. I mean “hero” as when you choose to contribute to the solution of a problem, rather than blame others for it.

As when you take responsibility rather than ignore a mess. Or cry “It’s not my fault!” regardless of whether it was or not. As when you proactively look ahead to how you might make a situation work out for the best, rather than lament whatever got you there.

One Amazing Woman Who Never Gave Up

Take for example Harriette Thompson. She was a former concert pianist and native of Charlotte, North Carolina. Harriette began running marathons at 76 years of age. In June 2015, at the age of 92, she became the oldest woman to complete a marathon. It was the San Diego Rock ‘n’ Roll’s 26.2-mile marathon. It was her 16th marathon. She completed it in 7 hours, 7 minutes and 42 seconds.

But that’s not the best of it. Harriette is a two-time cancer survivor. In 2013 she was treated for oral cancer, and in 2014, she underwent treatment for squamous cell carcinoma on her legs. And in her record-breaking 2015 marathon, she wore white tights to cover the wounds on her legs. But still – she ran!

Not only that, she ran despite the fact that she missed out on training in late 2014 and early 2015, having lost her husband of 67 years to cancer in January of 2015.

Refusing to be a Victim

Now, how many reasons do you think Harriette could have found to cast herself as the victim here? She only started running marathons at age 76. How could she possibly compete with those who’d been running since their 20s? She had to deal with cancer at age 90.

Most people would just give up after that ordeal. Her beloved husband passed away. She missed out on training and might not have the stamina required to complete the marathon. There were probably more victim-type reasons than these, but surely the four mentioned would be enough for many to heave a sigh of “if only,” and resign themselves to an unfulfilled dream.

Not Harriette! I doubt she considers herself a “hero” in the classic sense of the term, but she made a hero’s choice at every point along the way. She didn’t let anything stop her. It’s not even that she’s so hot to compete, for Harriette, that’s not the point.

She runs these marathons in order to raise money for the Leukemia and Lymphoma Society, hoping and praying that the research such contributions fund can help people, including her son, recently diagnosed with cancer. To date, she’s raised about $100,000, and more than $8,000 on that memorable June 2015 day.

Be the hero in your own story. Whatever the situation, refuse the victim position and aim for the very best within yourself.

Have you ever taken on a challenge that made you feel like a hero? What are you doing in your sixties to say fit and healthy? Please join the conversation.

Dr. Noelle Nelson is a psychologist, consultant and speaker. She is passionate about personal growth and happiness. She’s authored over a dozen books including "Happy Healthy... Dead: Why What You Think You Know About Aging Is Wrong and How To Get It Right" and Phoenix Rising: Surviving Catastrophic Loss: Fires, Floods, Hurricanes and Tornadoes. Visit her at http://www.noellenelson.com. 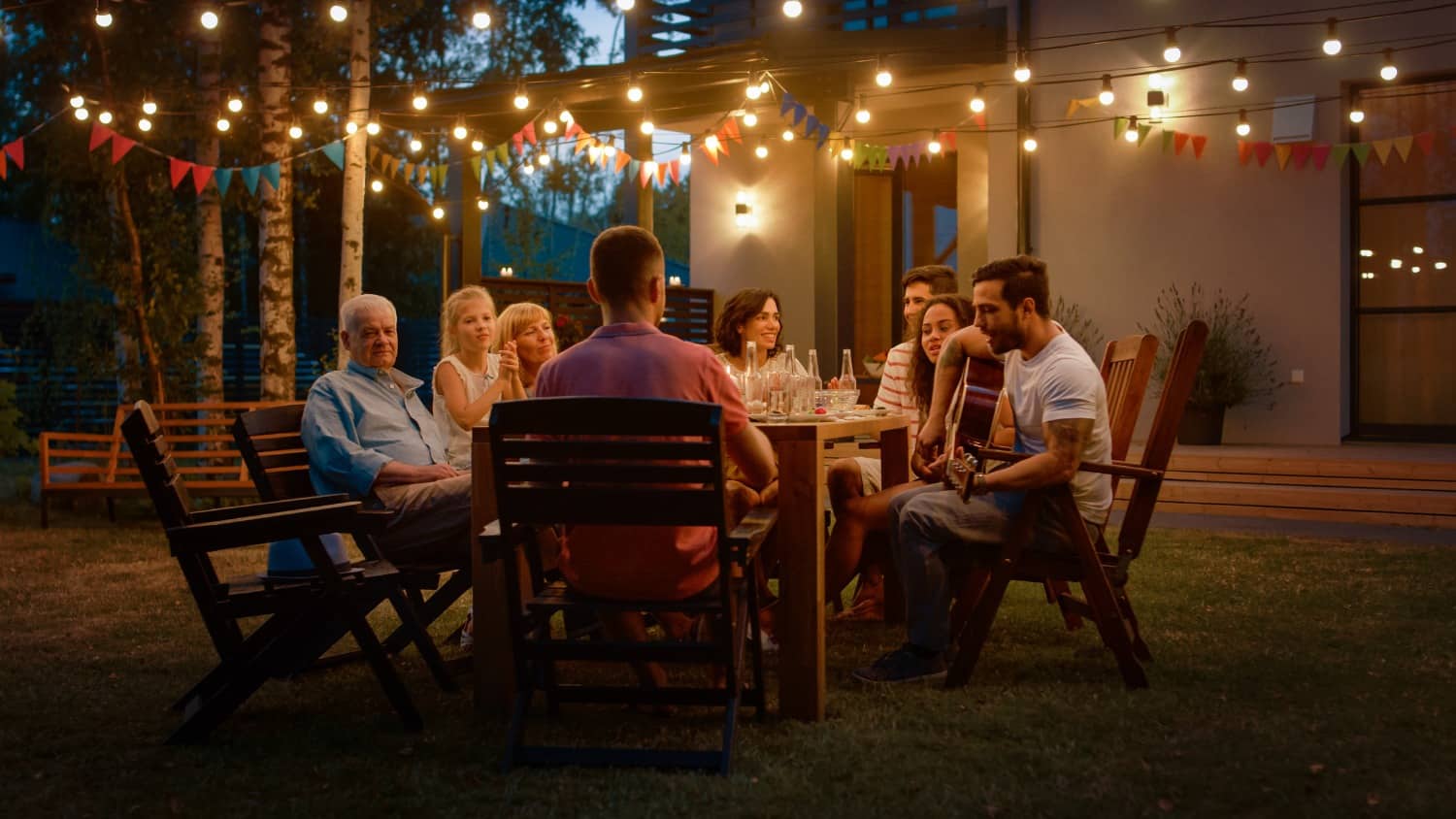 Unconditional Love Across the Life Span – Do We Know What It Is and How to Show It?