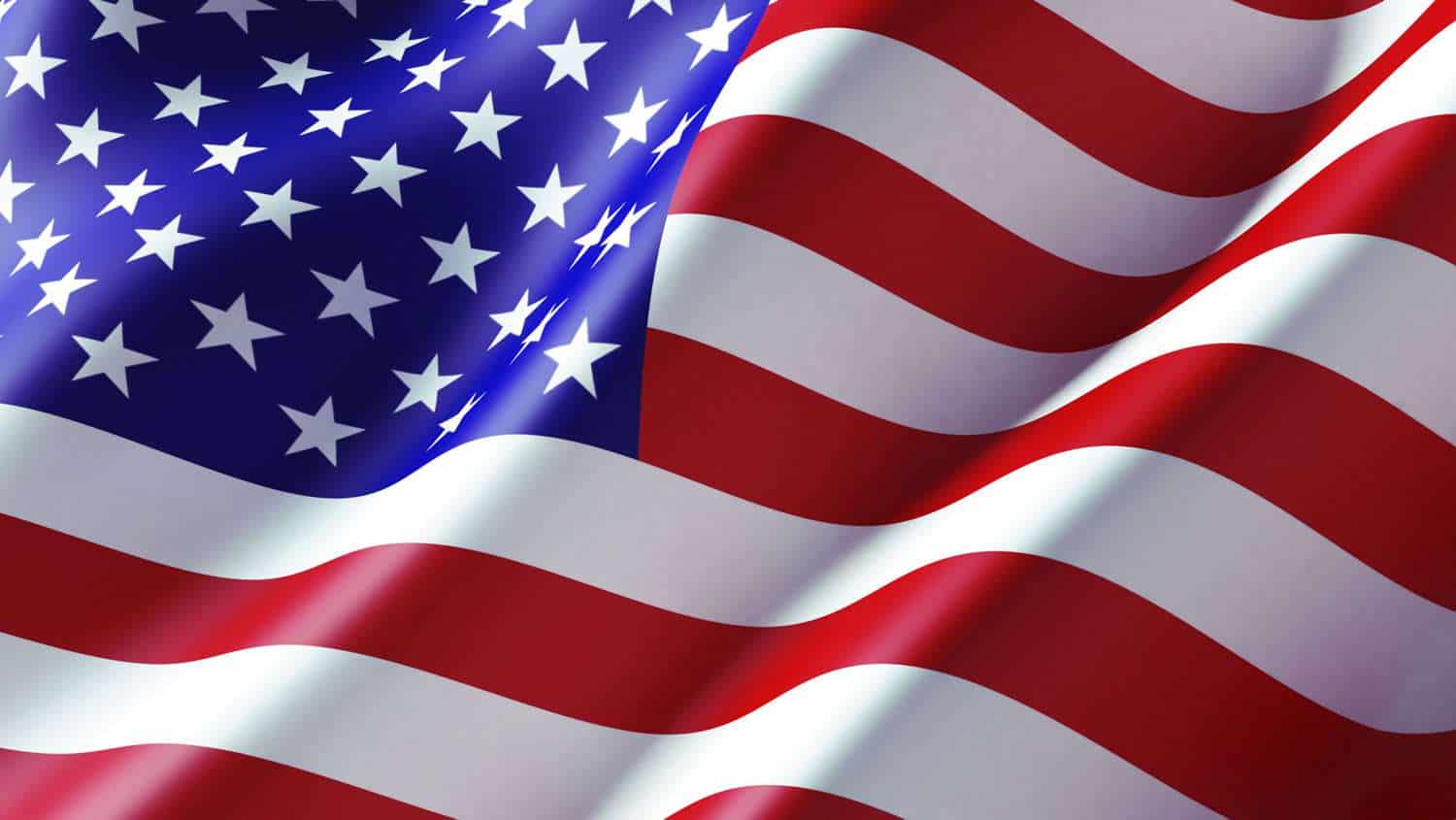 Who Was the Best President of Your Lifetime? Baby Boomer Poll

Since 1946, when the first baby boomers were born, to today, our generation has seen a lot of presidents. We’ve witnessed war and peace, scandals and, occasionally, true political dignity. Over the last 71 years, we have experienced long periods where “our” party held power – and, we have held our breath while “the other guys” had their time in the sun.

We haven’t always agreed with the decisions that our political leaders have made – and sometimes we spoke out passionately against them. But, for the most part, we have respected and participated in the process.

Who Was the Best President, According to Baby Boomers?

So, here’s the question. Who do you think was the best president of your lifetime? Please take a look at the list of presidents below and vote in the comments section at the end of this article. 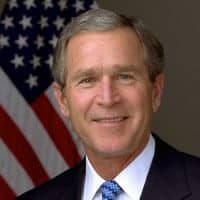 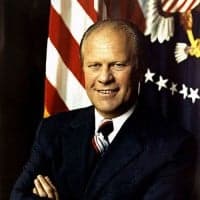 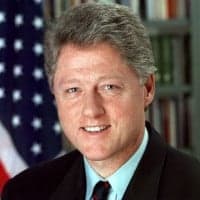 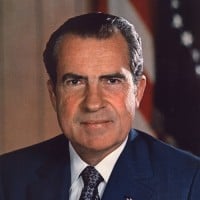 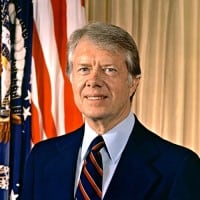 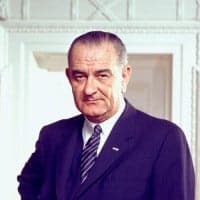 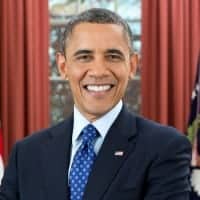 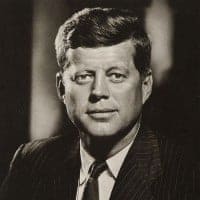 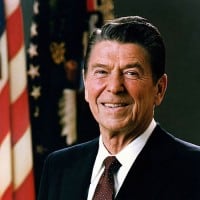 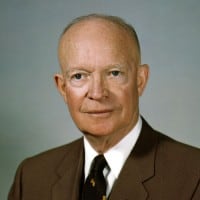 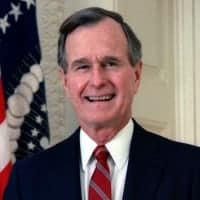 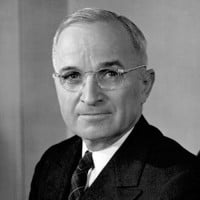 Please vote in the comments section below and let us know why you felt that your choice was the best president of your lifetime. If you enjoy this article, please “like” and share it to keep the conversation going. 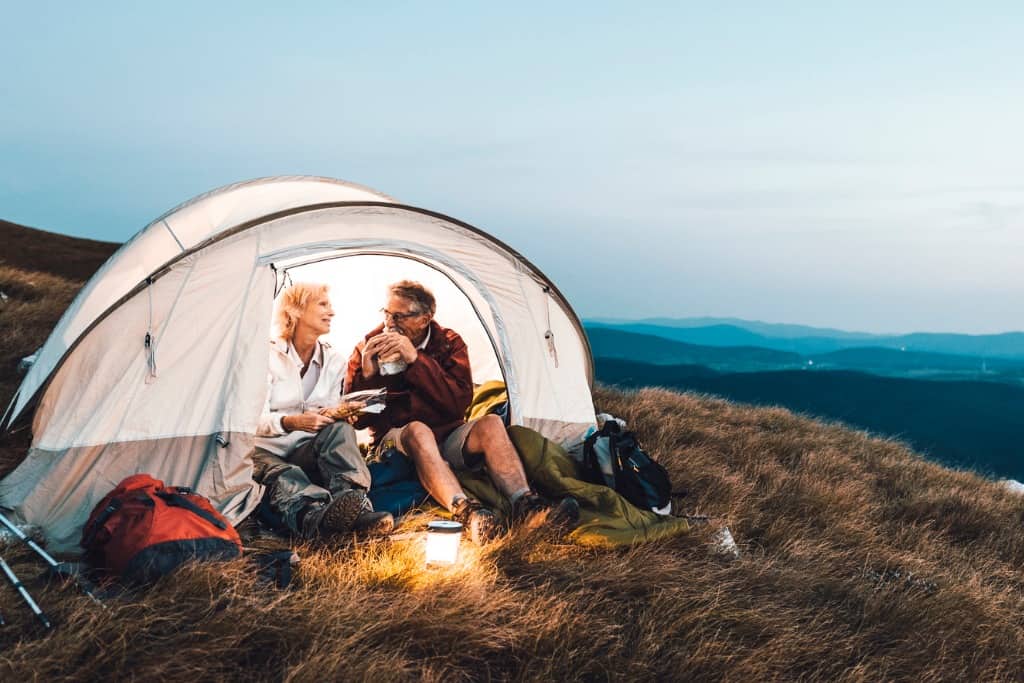 60 Ways to Get More from Life after Retirement 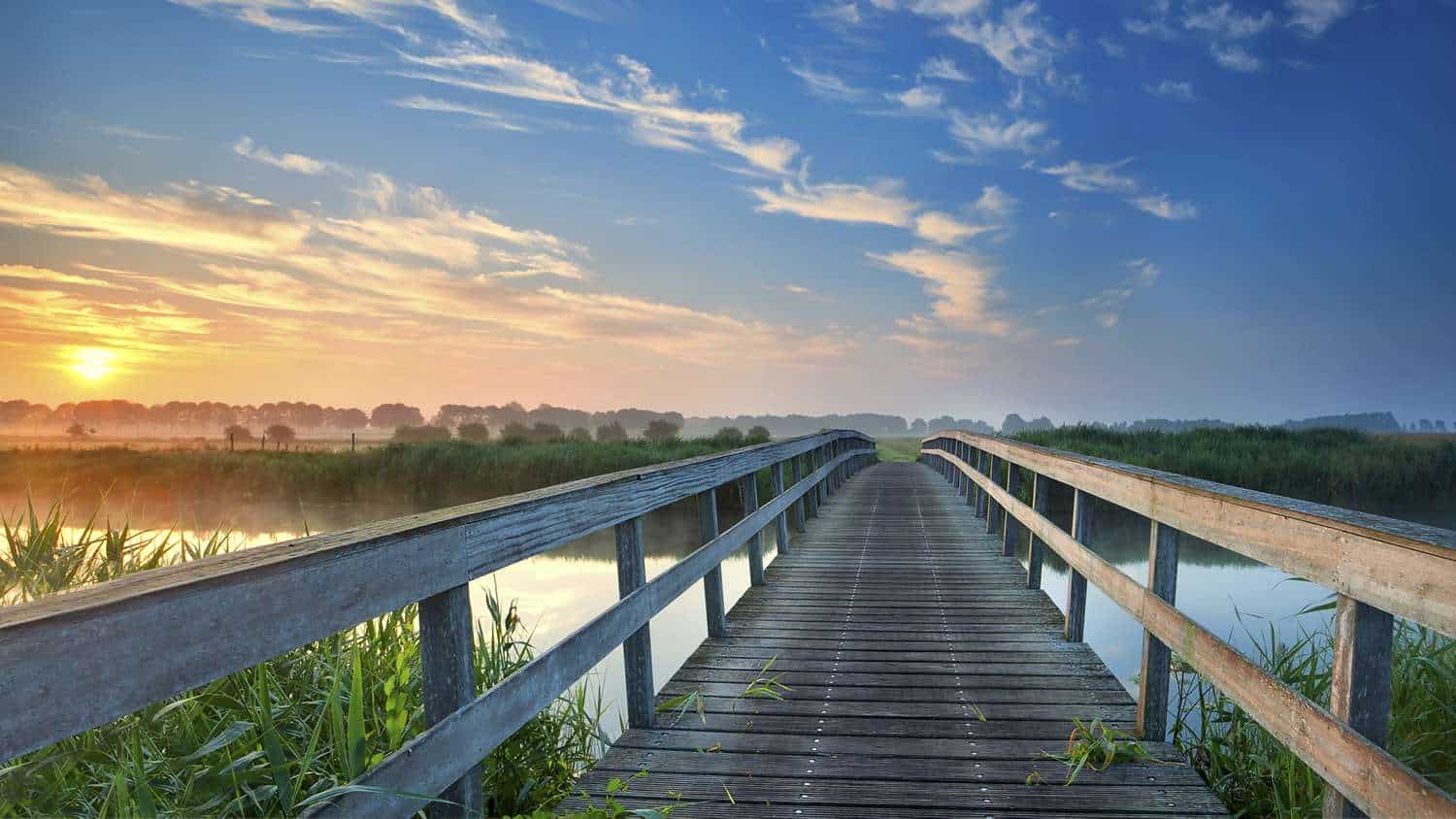 60 Ways to Find Meaning in Life After 60