The Joy of Late-blooming Freckles – Embracing Your Aging Body

When we were kids growing up, my sister was the cute one. She had it all. The button nose, the big beautiful hazel eyes, long lashes, rosebud mouth and the capper, freckles. She had THE most adorable spray of freckles across her nose – which she hated and I loved! I would have given anything for those freckles. Anything to break up the monotony of my pasty white face.

Imagine my joy when recently I saw freckles appear on my face. Just a couple of tiny ones, but hey, it’s a start. And then a friend said to me, laughing, “Noelle, those aren’t freckles, they’re age spots!” “Nuh-uh. They are late-blooming freckles,” I proclaimed, “And you’re just jealous ‘cause you don’t have any.” Just like I was so jealous of my sister those many years ago.

The truth is that things are what you make of them. Do I know, in my highly logical, scientific mind that these are age spots? Yes. I am well aware of the physical changes we encounter as we pass through time. However, I choose to have late-blooming freckles.

Why not? They make me laugh, they’re delightful and they remind me of sunshine and lollipops, dancing in the sprinklers, gazing at the stars on a midsummer’s night, of how fun life is. Age spots? The very thought makes me shudder. Yuck.

Your Attitude on Aging Matters

When I say that “things are what you make of them,” I’m not simply voicing a New Age sentiment. They are not just nice words to go on a greeting card. I’m sharing what science has found to be true of our thoughts and attitudes. What we believe about our older years has a great deal to do with how we experience those very years.

For example, a study of longitudinal data over 38 years found that people who held negative stereotypes about aging had a 30.2% greater decline in memory as they aged. This is compared to persons who did not hold such stereotypes. That’s a considerable difference in memory retention. It demonstrates how powerfully our thoughts and attitudes toward age impact how we ourselves age.

A study comparing the memory performance in older Chinese and American individuals found that Chinese seniors did better than the American seniors memory-wise. What’s of significance here is that Chinese and Americans view aging very differently. The Chinese hold generally positive beliefs about aging, whereas Americans tend to be negative if not downright pessimistic about aging.

In general, older individuals with negative beliefs about aging have worse health outcomes across the board. Studies have shown that those whose attitude towards aging is pessimistic, for whom getting older is perceived as a time of mental and physical decline, have higher levels of arthritis, heart disease and hearing loss, than those who don’t.

Not only that, but older people who believe that getting older is an inevitable time of ill health and decline have more than double the mortality rate. In other words, they are twice as likely to die sooner than those who do not make that very negative assumption.

Does this mean that you have to bury your head in the sands of time, and pretend that your butt isn’t sagging, your knees retain the spring of a 10-year-old and hot flashes are for sissies? No! But we can lighten up about it, and quit behaving like it’s the end of the world.

We can take pride in our wrinkles. I love to think of them as “character lines.” They are living, tangible proof that we’ve laughed mightily, frowned with heartfelt concern and cried from sadness during our ineffable, humbling and remarkable journey of life.

With that, we can have the joy that all our years can bring. We can appreciate that our bodies still work, certainly different from our younger selves, but rich and fun and full of love and laughter. “Late-blooming freckles” and all. 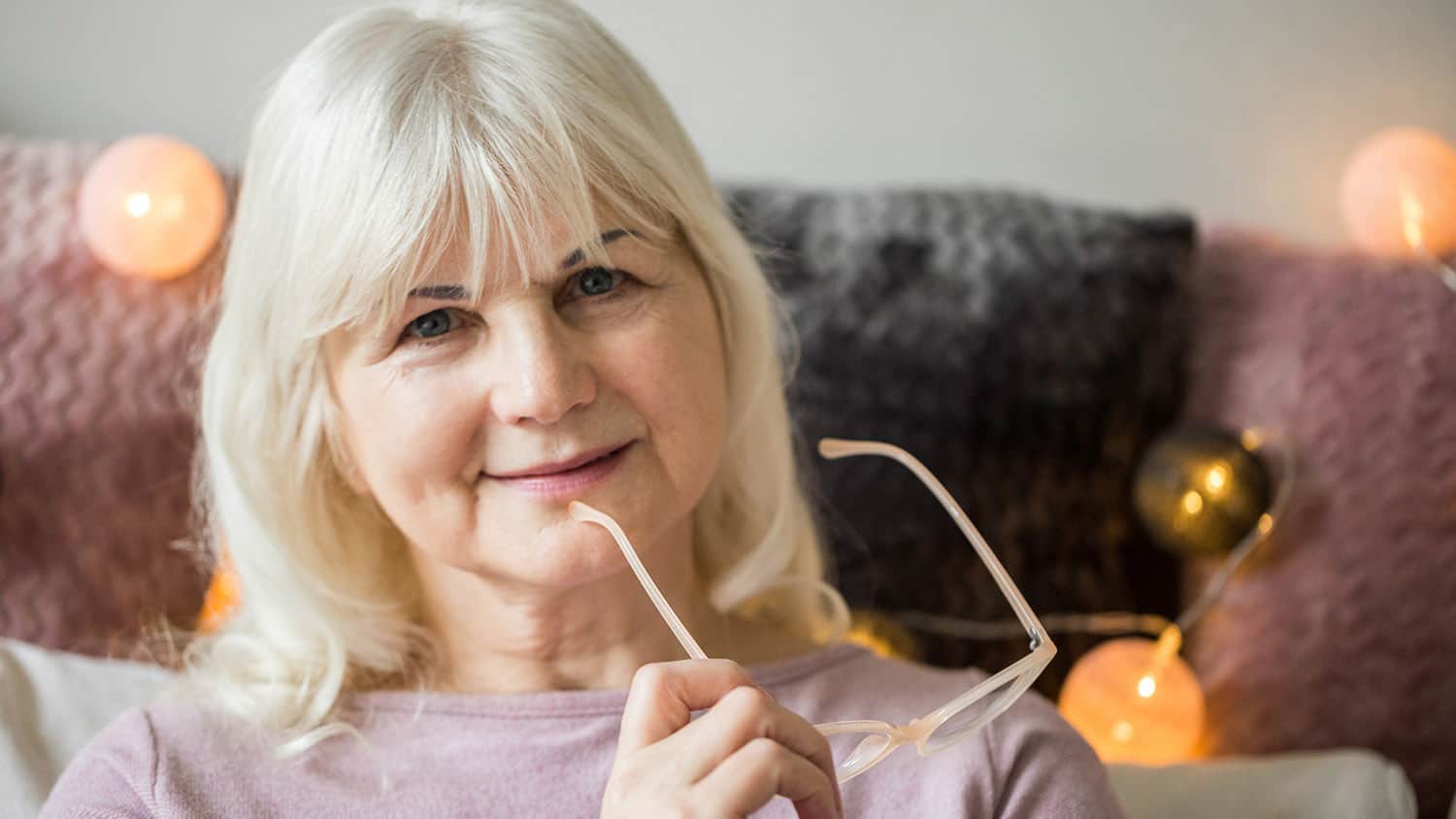 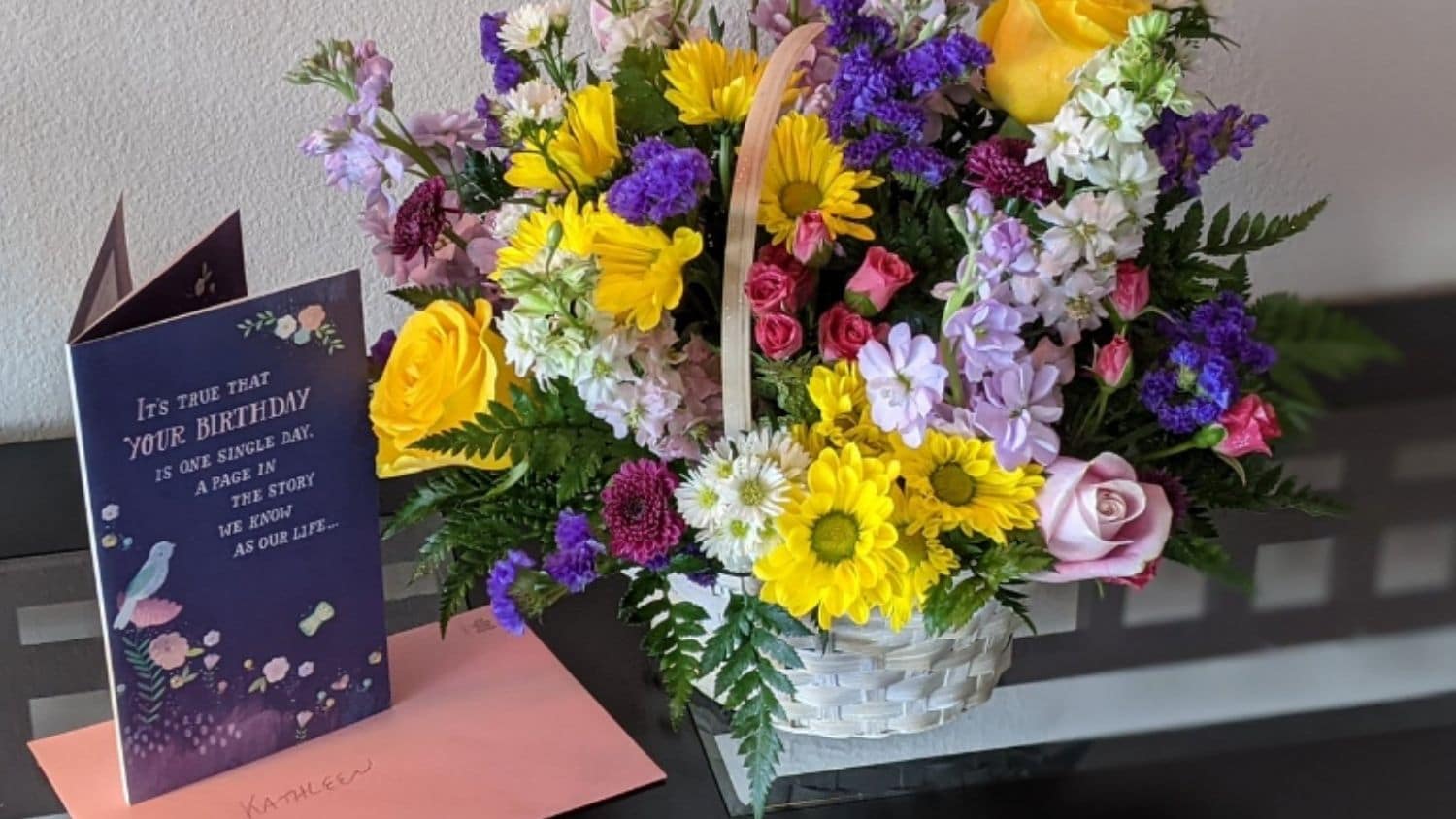 Thoughts After My 75th Birthday!