You Won’t Believe How Some People Describe the Aging Process!

Some years ago, I attended a conference by The Atlantic called “The New Old Age.” It included a host of speakers in the Baby Boomer and beyond market, including 95-year-old Norman Lear.

One of the topics that were discussed was how certain products are marketed to the ‘older’ demographic, and why we may want to change age terms that are negative rather than positive.

Anti-Aging vs the Natural Aging Process

The term ‘anti-aging’ caused a stir in the group. One woman said it sounded like trying to kill something – as if aging was a disease. It was suggested that we join in on an anti-anti-aging campaign to change the focus of marketing toward ‘healthy’ rather than ‘youthful.’

We might want to nix the term ‘anti-aging’ and describe skin care and beauty products for older women using words like vibrant, glowing, luminous or radiant.

Over the Hill, Decrepit, Doddering

Older people get the perception that they are “falling apart like a cheap suit” when they hear the terms ‘over the hill,’ ‘decrepit’ and ‘doddering.’

Of course, that isn’t true, although we may feel that way about ourselves sometimes. Age is no longer a predictor of performance. Yet it is certainly a factor in getting hired for a new job or being retired before you’re ready.

People forget names, appointments and facts every day, no matter what age they are. However, those of us over 60 are assumed to have dementia if we can’t remember our ATM PIN number or the name of a movie we just saw.

The marketplace sees this and eagerly tries to sell us expensive supplements to sharpen our brains that probably have the same effect as drinking a cup of coffee.

We are expected to lose our minds as we get older, but it’s not necessarily the norm. I know a 102-year old actor who remembers everything that ever happened to him and can articulately tell stories about his past for hours.

There are many age-related terms that depict us as becoming crazy with age. After a while, we’re not taken seriously and are treated like children: “Poor Aunt Millie. She’s gone bonkers, I’m afraid.”

We’re all just people, after all. One person over 60 may be completely different than another when it comes to how well we age. There are people in their 90s who are still running marathons while some in their 60s have to use walkers.

Of course, we’re happy to receive our ‘senior’ discounts.

Since we’ve been on the planet longer than a 20-year old, we could use the age term ‘experienced’ or ‘worldly-wise,’ although neither is the norm.

The age term ‘elderly’ can be perceived as being frail and feeble, but ‘elder’ is associated with a person of authority. In Japan, an older person is called a ‘sensei,’ which means great respect.

Another topic that came up in the conference was the idea of aging in place. It means being able to stay in your own home until you die. However, it’s more important that we age in the right place.

There are communities for active older adults that are perfect for those who have become isolated and alone. They provide social activities, empowerment, support and education that extends their resident’s longevity and makes them happier.

A friend of mine moved into a community like that, and she’s so busy taking classes, performing and getting exercise, it’s been hard to get a hold of her. She’s living a perfect life for someone with no husband or children, and most importantly, she is staying busy and making many new friends.

You may feel that re-thinking the way we describe age is silly and not necessary. Or, you may be using those terms on yourself and seeing yourself as ‘older’ in body and spirit than you really are.

What do you think about words that describe the aging process? What age term do you use to describe yourself as you get older? Please join the conversation below! 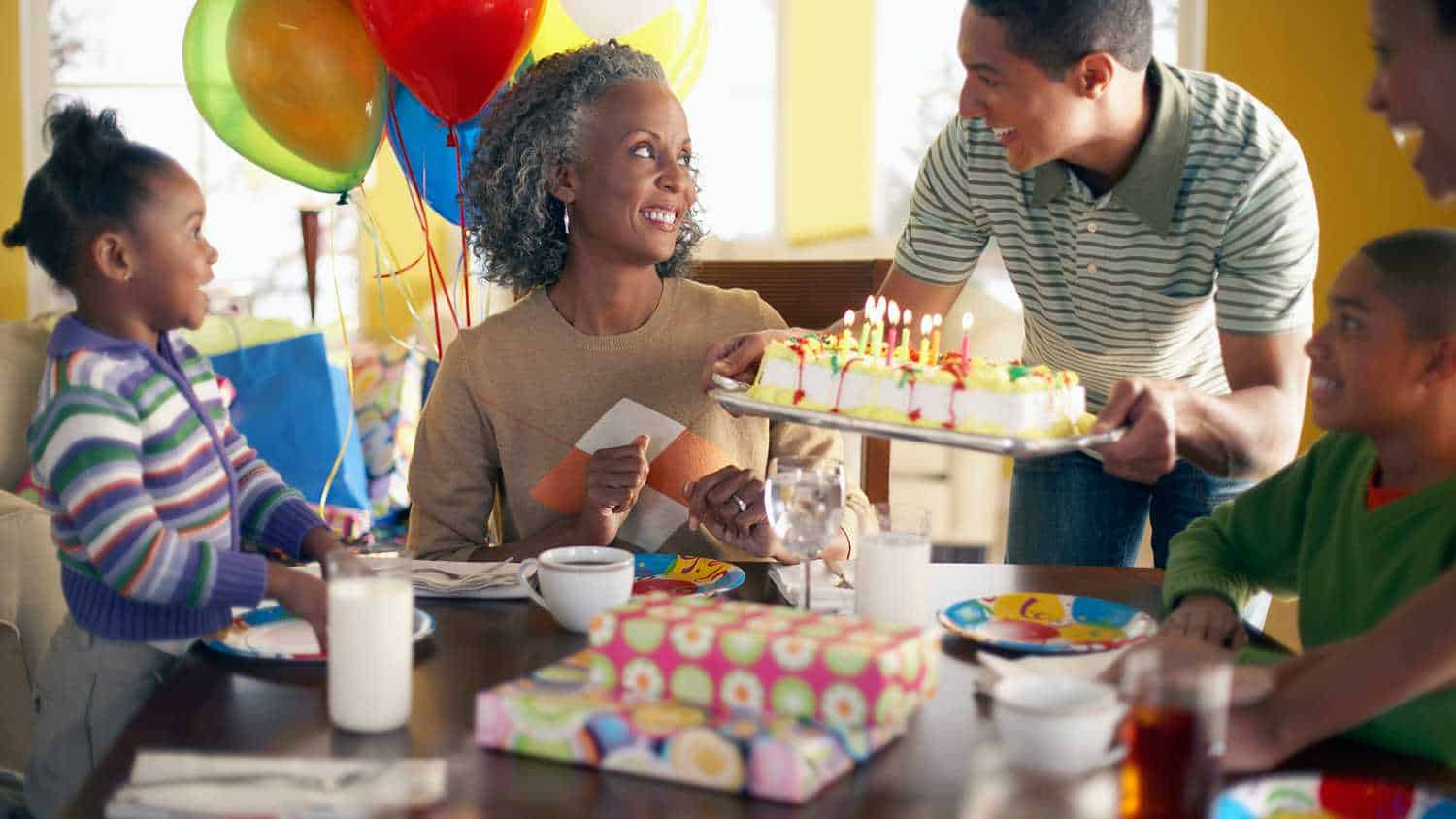