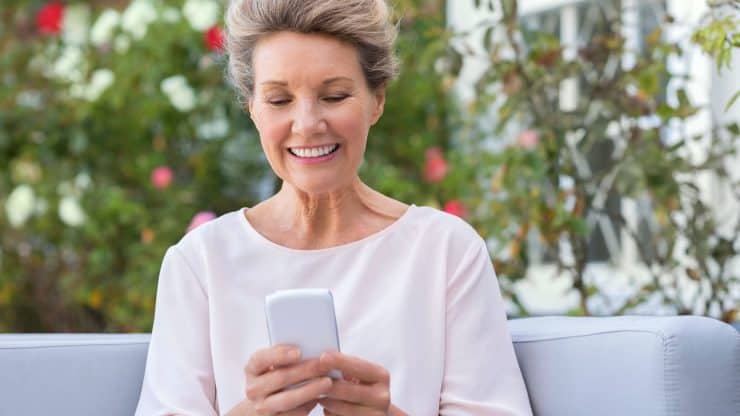 The Latest Technology is Amazing But Can Never Replace a Hug

My father turned 90 in May. We had a small birthday party at his house, which I filmed on my phone. He was blowing out candles on a cake, although he could not eat the cake. He has a feeding tube and has not eaten normally for over 20 years, since his last cancer surgery.

Our synagogue also honored him on his birthday and thanked him for serving as their Cantor for over 30 years. They gave him a chamber music concert and several hundred friends, family, and congregants were in attendance.

I put up all the photos on Facebook. Over 271 people viewed the little video of my dad blowing out the candles, and several hundred saw the other photos and wished him well. Like my husband, my father had little use for Facebook, until now.

So, what was I doing yesterday? Giving my father a lesson on how to use Facebook. I realize that Facebook has limitations. My husband prefers to be private. Another friend complained about confidential information being discussed by some of her co-workers. It is also true that Facebook posts seem to only show the happy times.

I don’t really like it when people pour out their troubles on Facebook. It seems awkward and I do not know what to say to them in an open venue. Also, I am annoyed by selfie posts from restaurants showing a plate of food with the comment “I’m eating dinner now.”

Sharing Special Moments with All Kinds of “Friends”

It gave me joy to share my father’s birthday with the world on Facebook. I was also happy to see Father’s Day posts by my Facebook friends. They showed photos of their fathers from the fifties, or families coming together to celebrate. 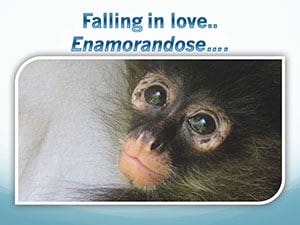 One thing everyone seems to like to see are cute pictures of dogs and cats. I like to post pictures of our monkey, Milu. We rescued and are raising her at our rain forest property in Nicaragua and are planning to liberate her. I was told she had some fans from an animal rescue center in Managua, so I made a little PowerPoint about her and posted it on Facebook.

Speaking of life in the rain forest, Yaritza is a teen I met there when we were doing some activities to promote soccer for girls in several small jungle towns. She told me that she has over 1,000 Facebook friends.

I asked her how she that is possible since the towns are so small. She said that she actually does not even know most of them. Yet, she and I are friends on Facebook and in real life. Since I do go back and forth to the rain forest, I can keep up with her life and the lives of many people I have met there. And they keep up with mine.

The caveat is to not mistake all Facebook friends as real friends. Facebook is mostly the top veneer of our lives. We don’t share all the challenges we are facing and tend to just show the smiling faces around a birthday cake.

I take Facebook simply for what it is. It is a way to share joy and to connect. It is up to us to take that connection to a deeper level through direct contact with our real friends.

Facebook has also allowed me to reconnect me with lost real friends. Sally was my best friend as a child. We had lost touch for years and found each other on Facebook. I love seeing photos of her life and she never hesitates to comment on mine, adding in a few memories.

I also have helped friends to find loved ones. Jessica was a young girl when she returned to Sweden. Her uncle had somehow lost touch with her. Since, he is not a social media user, I offered to help. We found her in several minutes on LinkedIn and sent her a message. We are still waiting to hear back.

Stop Looking Down at that Screen, Wake Up and Smell the Coffee

I have read articles about the dangers of social media replacing true relationships. They speak of people spending all their time in front of a screen. I even saw this in the Nicaraguan rain forest. I was riding on a boat on the jungle river and saw another boat going by. There were two adults and two kids and everyone except the driver was looking down and fiddling with smartphones.

I agree there are risks, but I prefer to look at technology as a positive tool. Do you remember the day when we only could talk for three minutes on long distance calls? Now, we can “Skype” with people across the globe.

Just this year, I used Skype to speak with friends and colleagues in Germany, Guatemala, Washington DC, Nicaragua, and South Africa. And when my daughter was in Glasgow, we had a set time to talk each week. Through the free long distance on the phone, I can talk any time I want with my best friends who now live in San Diego, Salinas, and Philadelphia.

All this latest technology can bring us closer – if we let it. However, we must be careful stewards to never allow a screen to replace the warmth of a hug. It cannot take the place of a shared walk with dad or laughter with the kids under a tree in the yard.

One of my best friends Martha, lives down the street. She comes over each week and we drink wine and sit together in the hot tub. We talk about the world, our lives, children, and gardens. Martha also runs our local Yahoo! group, another technology tool that keeps everyone up to date on the latest in our neighborhood.

How do you use the latest technology? Do you Skype your grandchildren or children to stay in touch? Do you think that people are becoming too obsessed with screens? 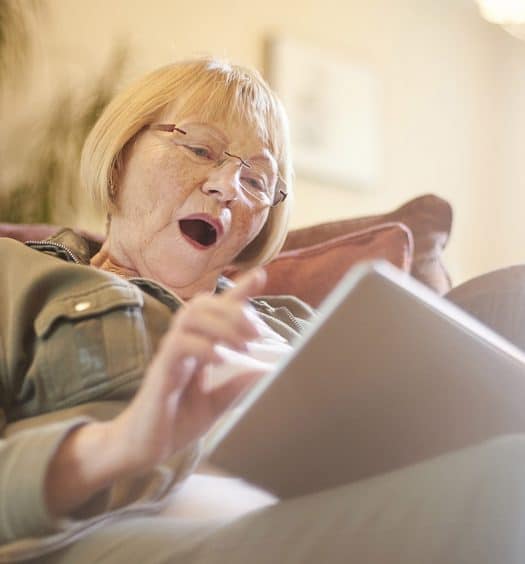 Staying Social After 60: How to Avoid Fake Friend Requests on Facebook

Read More
Staying Social After 60: How to Avoid Fake Friend Requests on Facebook

Feeling Overwhelmed and FOMO – The Downside of the World Wide Web