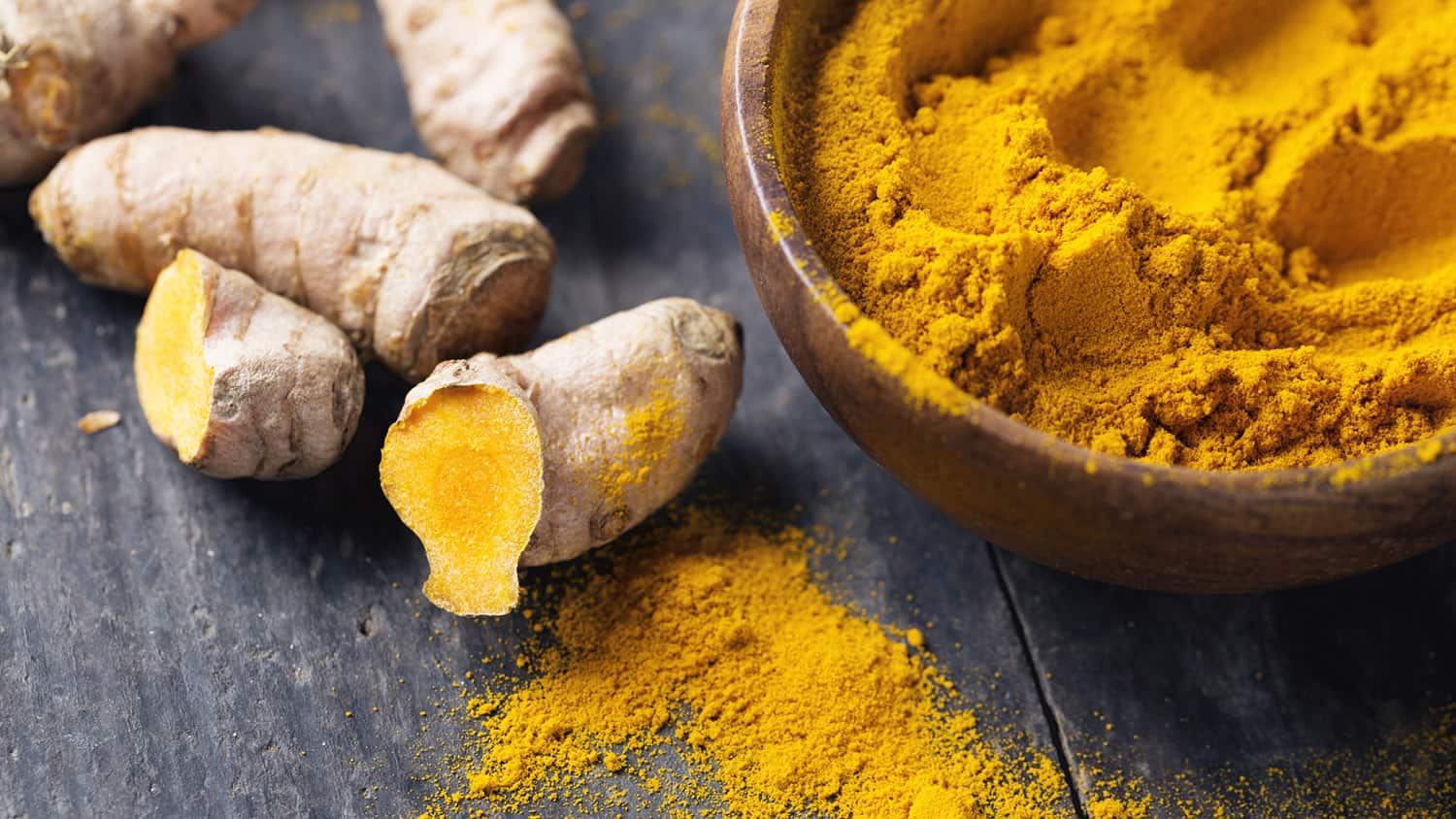 The Spice of Life: The Health Benefits of Turmeric for Women Over 60

What’s not to love about the deep golden coloring of dishes spiced with turmeric? It certainly enhances the appearance of our curries, stews and soups. But more importantly, it brings about several health benefits.

Turmeric owes its characteristic orange-yellow color to curcumin. These two terms are sometimes used interchangeably, but they should not be.

Turmeric is a spice produced from the ginger like rhizomes (roots) of the turmeric plant, native to Southeast Asia. Curcumin is the main, but only one of many active compounds called curcuminoids. Aside from them, turmeric contains as many as 34 essential oils.

How Does Turmeric Work?

Turmeric is a powerful antioxidant and anti-inflammatory compound. It has been used medicinally in Ayurveda (traditional Indian medicine) for centuries – primarily for arthritis and gastrointestinal problems.

Interestingly – but not surprisingly – it seems to work through blocking the enzyme cyclooxygenase 2 (COX2), the very same enzyme blocked by medication like celecoxib (Celebrex) and ibuprofen (Advil, Motrin).

There are multiple small – but well-designed – studies showing the effect of turmeric not only on the run-of-the-mill osteoarthritis, caused by the wear and tear, but more impressively on inflammation coming from rheumatoid arthritis.

Turmeric continues to be used as a digestive tonic. Just as its cousin, ginger, it works well for indigestion. Also, it has been used successfully in more serious conditions, such as inflammatory bowel disease – Crohn’s disease and ulcerative colitis.

Can Turmeric Help with Memory?

A lot of excitement has been building up around the effects of turmeric on the memory. It appears that lowly curcumin can decrease the toxicity and prevent aggregation of beta amyloid plaque, the very same one that has been indicated as a marker of Alzheimer’s disease. This effect has been documented in vitro (in laboratory studies) and also in mice.

Curcumin also seems to inhibit acetylcholine esterase and thus helps increase the levels of available acetylcholine – the main neurotransmitter implicated in Alzheimer ’s disease – similarly to medications like donepezil (Aricept). This has been documented only in vitro, but has not yet been confirmed in vivo (live studies).

The results from human studies are mixed. In a recent study, 40 people with normal and slightly impaired memory were randomly assigned to either take curcumin or placebo, twice daily for 18 months.

Researchers not only followed them up with memory tests, but also imaged their brains with PET scans. After 18 months, the curcumin group not only did better on the memory tests, but their PET scans showed less beta amyloid plaque and tau tangle formation.

Any Problems with Taking Turmeric?

Some people taking turmeric complain of upset stomach, nausea and diarrhea. Also, make sure to stop your turmeric for a week before any surgery or procedure, as it is a mild blood thinner. Be sure to check with your physician, if you are taking any prescription blood thinners, to avoid interaction.

What Is the Best Way of Taking Turmeric?

My preference is always to take supplements in the form of food. If you decide to take a supplement, make sure that you choose one with ‘enhanced absorption,’ as turmeric notoriously does not absorb well from the gut.

A quick hack to improve its bioavailability – that is, the amount of curcumin that makes it to your circulation – is to take it with warm, fatty meals.

Another one is combining turmeric with black pepper. Even very small amounts of piperine found in black pepper seeds will significantly increase the bioavailability of curcumin.

Isn’t it interesting that this is exactly how curry has been prepared for ages, without the benefits of modern science?

Of course, you may not feel like cooking curry every day. Instead, you could add turmeric and a dash of black pepper to your soups or stews. And for emergencies, keep in mind this recipe for Golden Milk.

Use a stainless steel pot. Mix the water, turmeric and black pepper on low heat until a thick paste is formed, stirring for 5 minutes. Remove the pot from heat and add virgin coconut oil; mix thoroughly.

Pour the mixture into a glass jar with a lid, and store in the refrigerator for up to 2 weeks. When ready for your Golden Milk, stir 1 teaspoon of Golden Paste in 2 cups of warm coconut milk. You may try it with a touch of honey or stevia for sweetness.

Are you a fan of turmeric? What are some ways you incorporate turmeric into your food? Please share in the comments below. 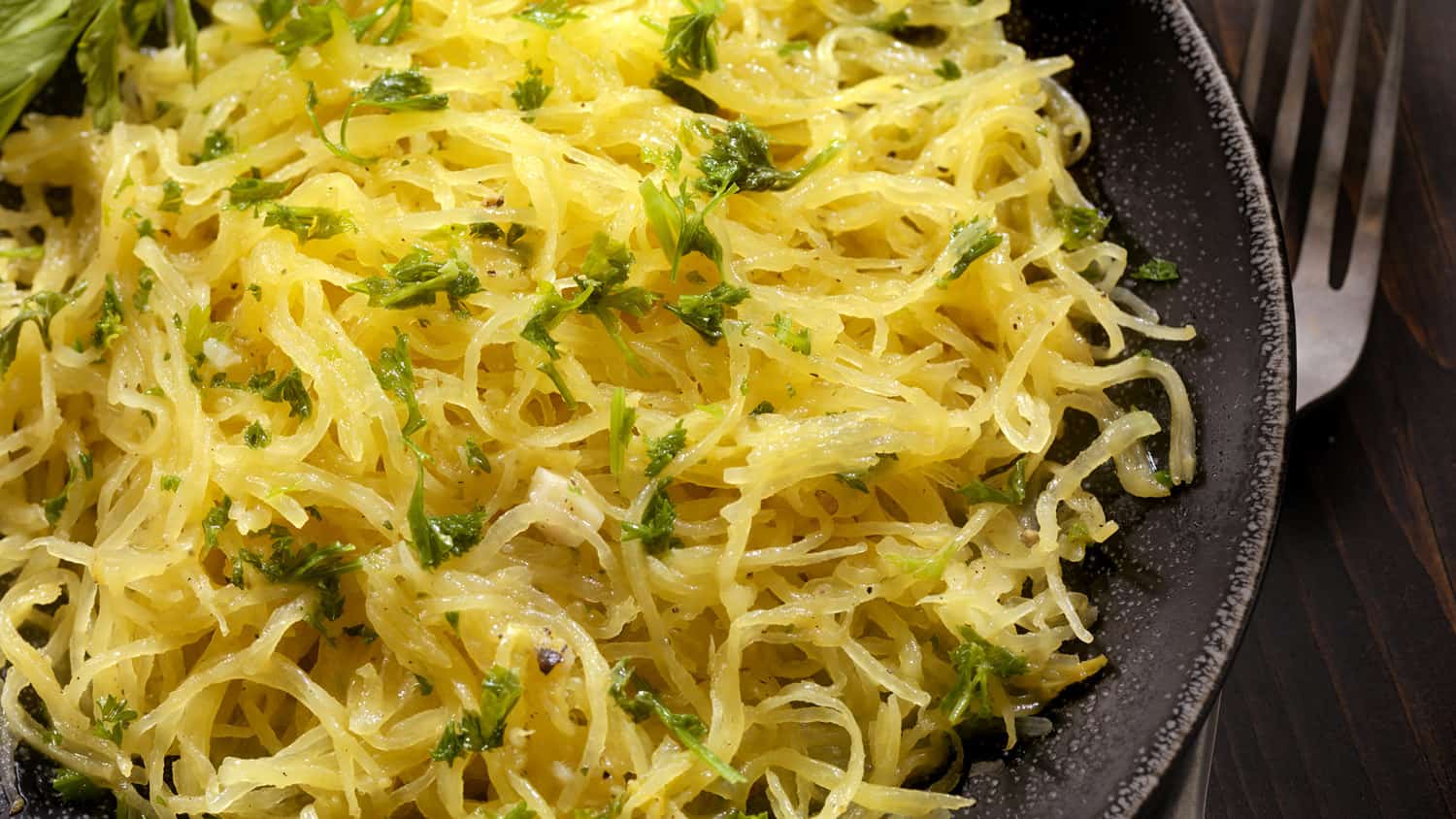 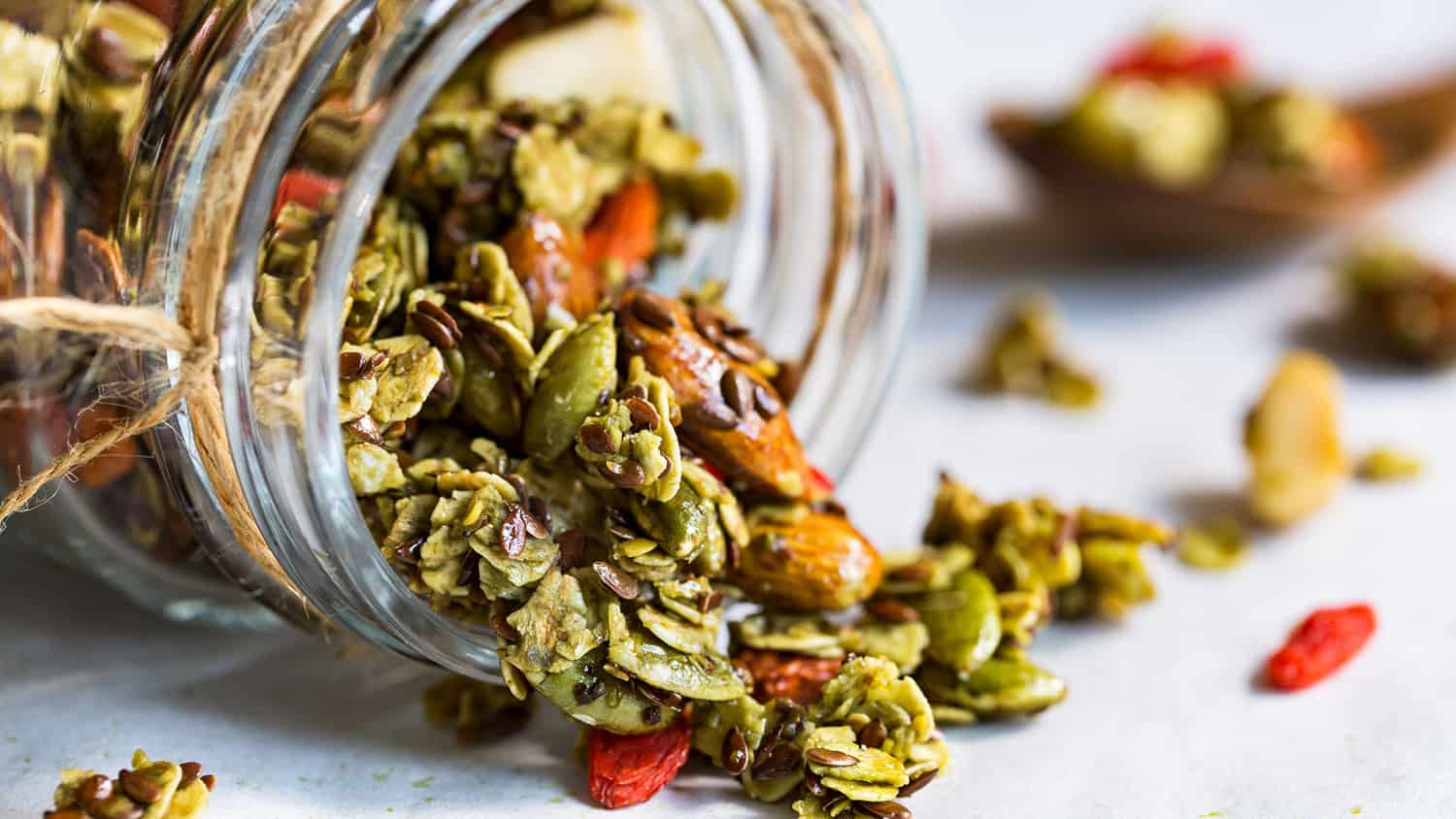 Boost Your Energy with These Delicious, Healthy and 100% Natural Matcha Granola Bars