Online Video Gaming for Seniors – A Game Changer or an Addiction Gateway?

I have raised 3 children from Generation Y, including one who is a stereotypical millennial guy sitting on the couch in his apartment playing the video game World of Warcraft into the wee hours of the morning. It seems to have the makings of an addiction that his entire young life revolves around. From his job schedule to meeting with friends and family, his World of Warcraft guild comes first.

Over the last few years, I’ve also noticed a lot more of my more senior friends getting in on the fun. Despite the fact that those of us who are Baby Boomers often make fun of our lack of tech skills, grandkids and even a few great grandkids are discovering that their grandmas are online playing one of their favorite games.

While men have traditionally been more likely to play video games, in 2016 the AARP reported that among those 50-plus, women lead men in gaming:

I must admit even I can take up minutes and even hours some days playing Word Calm, Word Collect, Solitaire and Bedazzled Classic on my iPhone. I began to wonder if I too could be susceptible to video game addiction or would it just be good for my aging mind.

Is There Such a Thing as Video Game Addiction?

Video game addiction, also known as gaming disorder or internet gaming disorder, is defined as the problematic, compulsive use of video games that results in significant impairment to an individual’s ability to function in various areas of life over a prolonged period of time. The main criterion set forth by the World Health Organization is lack of self-control.

How Many Seniors Play Video Games?

A majority of older adults state that they play video games to keep themselves mentally sharp, to be challenged, and to have fun. A study conducted by Big Fish Games in 2015 found that more than 25% of all gamers are now adults aged 50 and older.

Just like my 28-year-old son and his friends, some seniors have even organized their own video game tournaments to connect with other seniors online.

How to Know It’s Time to Put Down the Controller

One good reason to give it a rest is our eyes. Even younger people report damage to their eyes from playing video games for a high level of time. Those of us over 60 need to take even more breaks from the screen.

Video games can cause repetitive strain injuries – especially playing those with movement like Nintendo Wii or those on the opposite end where you sit a long time with no movement. For those with carpal tunnel syndrome or hand issues, playing for long periods without taking a break can make injuries worse or more painful.

Far from more practical reasons are these signs of a video game addiction to watch for:

Where to Find Help

There is help for women who have a gaming addiction, including free 12-step programs like those offered by Computer Gaming Addicts Anonymous – a recovery program and fellowship for compulsive video gamers.

For those with a co-occurring gaming and substance use addiction, programs offering gender specific recovery, like the one at New Directions for Women in Costa Mesa, CA, can help.

Video Games in Moderation Can Be Good for You

While researchers go back and forth on the drawbacks and benefits of video games, recent studies show that certain games, especially those designed to improve memory and brain function, can have a positive impact on older folks.

According to a 2015 study run in Great Britain, after six months, the over-60 group that took part in brain training using video games was found to have significant improvements in the ability to carry out daily tasks. Those over 50 also recorded better verbal learning and reasoning. According to the report featured in the Daily Telegraph newspaper, “The improvements were most effective when people played brain-training games at least five times a week.”

Studies in France and the University of Montreal in Canada also revealed that changes in a senior’s video game playing could be used to detect early stages of Alzheimer’s disease. They also found that playing online or video games actually increased “grey matter” in some older people in “at risk” categories.

One of the key findings was that playing and learning new games had more benefits over playing the same game over and over. They also tracked the benefits of video games for handicapped seniors, including those confined to wheelchairs, finding extreme mental benefits as they could still enjoy playing favorite games like tennis and bowling despite their handicaps.

What Online Games May Be Best for You

Exercising the brain for us seniors is just as important as physical exercise, and video games can certainly provide this type of stimulation. There’s been a lot of research about which online games are best for seniors and I was truly taken aback to learn that World of Warcraft, NeuroRacer, and War Thunder are all excellent video games for seniors to play.

Perhaps my son will be mortified if I choose the screen name Scottsmom shouldI decide to take the bold step to join him in playing World of Warcraft to fight off my family history of early onset Alzheimer’s. At least for now, it’s a screenname I’m not likely to forget.

Do you play video games online? Why? What benefit of video games have you enjoyed the most? Are you feeling a little addicted to online games? How are you fighting the negative effects of video games? Do you think your children or grandchildren will be horrified or pleased to learn you play the same games they do? Let’s swap experiences! 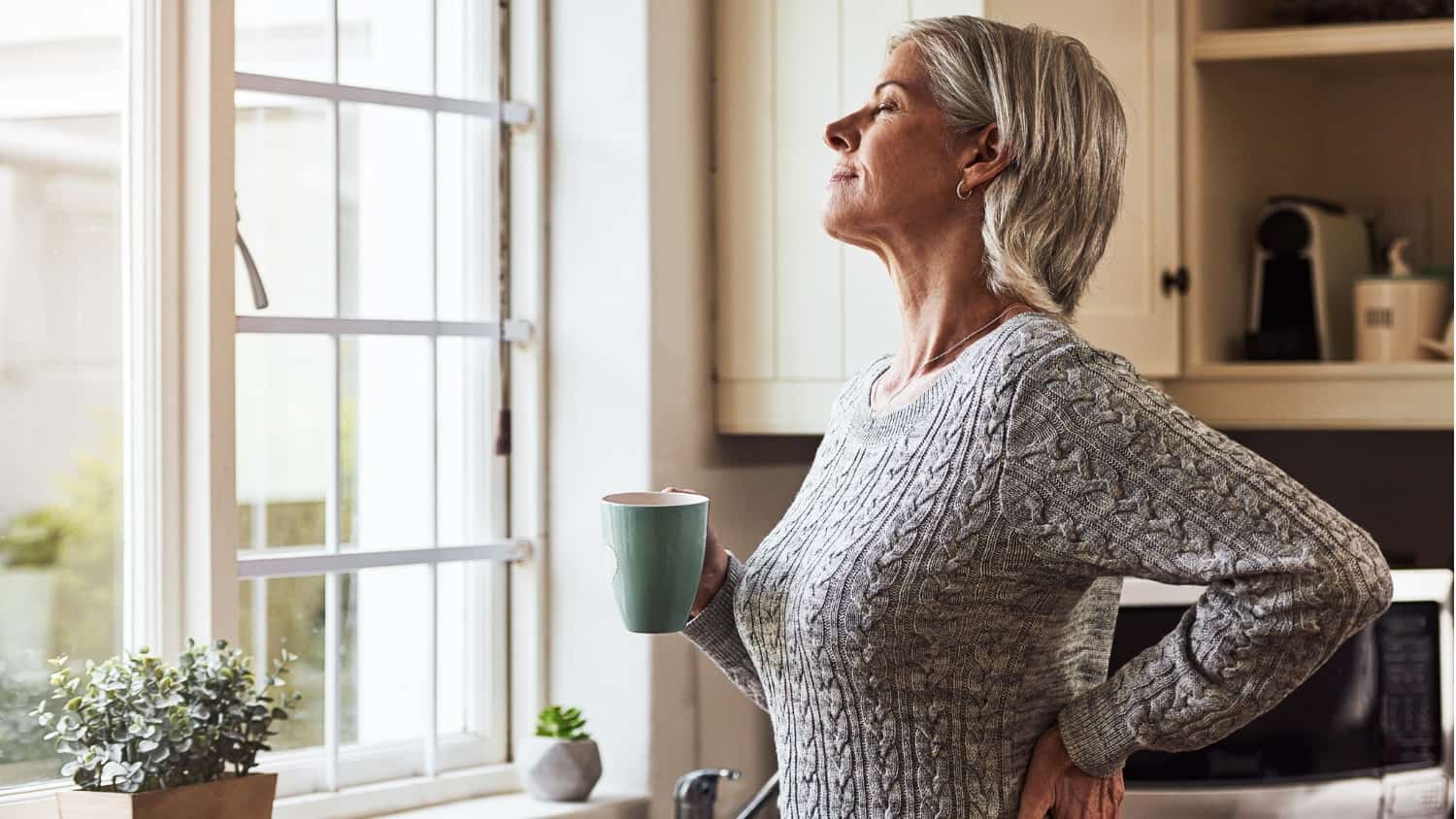 Why a Great Morning Routine Can Be Your Best Friend