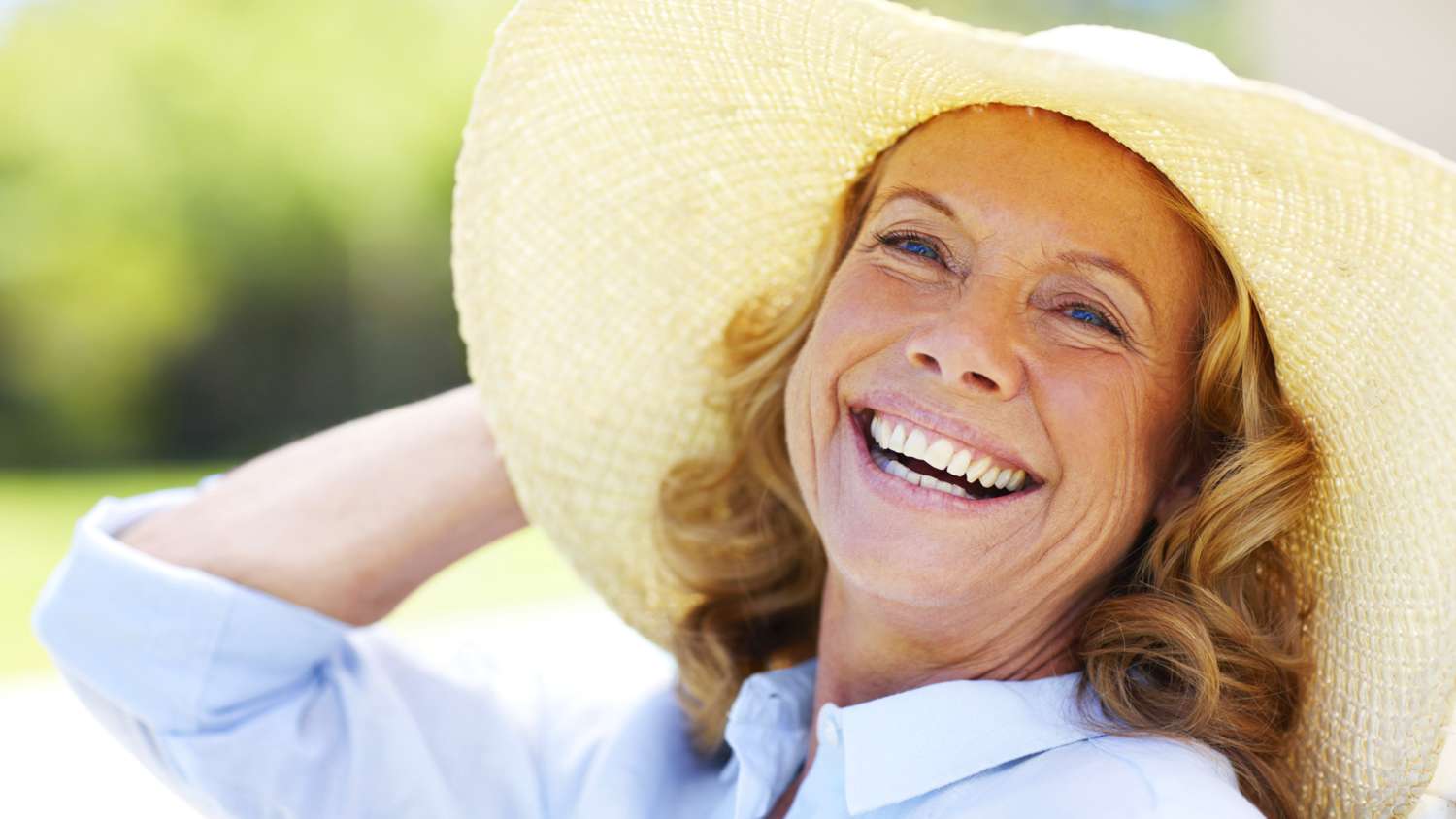 For my 14th birthday, my mother gave me a copy of Sue Townsend’s “Adrian Mole Aged 11 3/4” – a humorous children’s book. In it, she wrote “To our daughter – a female Peter Pan.” I was thrilled.

I have always acted in a semi-juvenile fashion. That is to say, I laugh a lot at everything (and no doubt irritate many people while I do so). I can’t help it. I just happen to see the ridiculous in ordinary situations. I have a hyperactive imagination that transforms scenarios into cartoons or amusing sit-com situations.

I also make up silly lyrics to songs on the radio. I sing loudly and play the air drums to songs form the 80s. And, I laugh some more. It’s what helps me face gloomy moments or grey days. It’s my coping mechanism.

There’s a side effect to this behavior that might interest you. Behaving in an exuberant manner and believing you are only as old as you feel can create the impression that you are younger than your passport belies.

They also have a certain pattern of beliefs and behaviors, including forgiving easily, using enjoyable rituals to buffer stress and continuing to learn new skills.

Well, that explains a lot. My inner child is giggling at that thought as I sit in front of my laptop dressed in my Minnie Mouse pajamas and fluffy rabbit slippers. However, I have to agree with him.

My mother had her 82nd birthday last month. We went out to the pub to celebrate it and no one would believe she was an octogenarian. Even I had trouble remembering that she is not the 60-year-old she appears to be.

Her secret? Yes, you’ve guessed it. She laughs at even more things than me. She often phones me up to tell me jokes or funny stories about what has happened to her.

She continues to do all the gardening herself and she still possesses the dressmaking skills that have resulted in her making clothes for friends and neighbours and some stunning evening wear that would be the envy of an haute couture house.

Most importantly, she hangs out with a younger crowd and enjoys socializing and is without doubt the life and soul of every party.

So, my post today is really to say that not only does laughter give you tremendous health benefits, which I write about regularly, but will make you feel years younger.

If you don’t believe me try it. Maybe listen to some of my stand up routine I perform. Called “Smile While You Still Have Teeth”, it is aimed at those of us who aren’t as young as we once were but feel as if we are, or should be.

I also have a new book out today called “Life Swap” that the British Comedy Guide has described as “A novel infused with warm humour”. You might fancy taking a peek at it after all, it could plaster a smile on your face and take another ten years off it.

What makes you laugh? Do you agree that acting and thinking younger is the best way to look and feel younger? Please join the conversation.

Award-winning writer of humorous fiction and non-fiction Carol E Wyer also performs stand up comedy. Carol has been interviewed by numerous radio stations and BBC Breakfast, Sky and NBC about ageing issues including 'Irritable Male Syndrome'. She has written for several national magazines and websites including the Huffington Post HUFF/50. Carol believes that we should all attempt to age disgracefully. Please visit Carol’s blog http://facing50withhumour.com for a humorous look at getting older, and her website at http://www.carolewyer.co.uk. 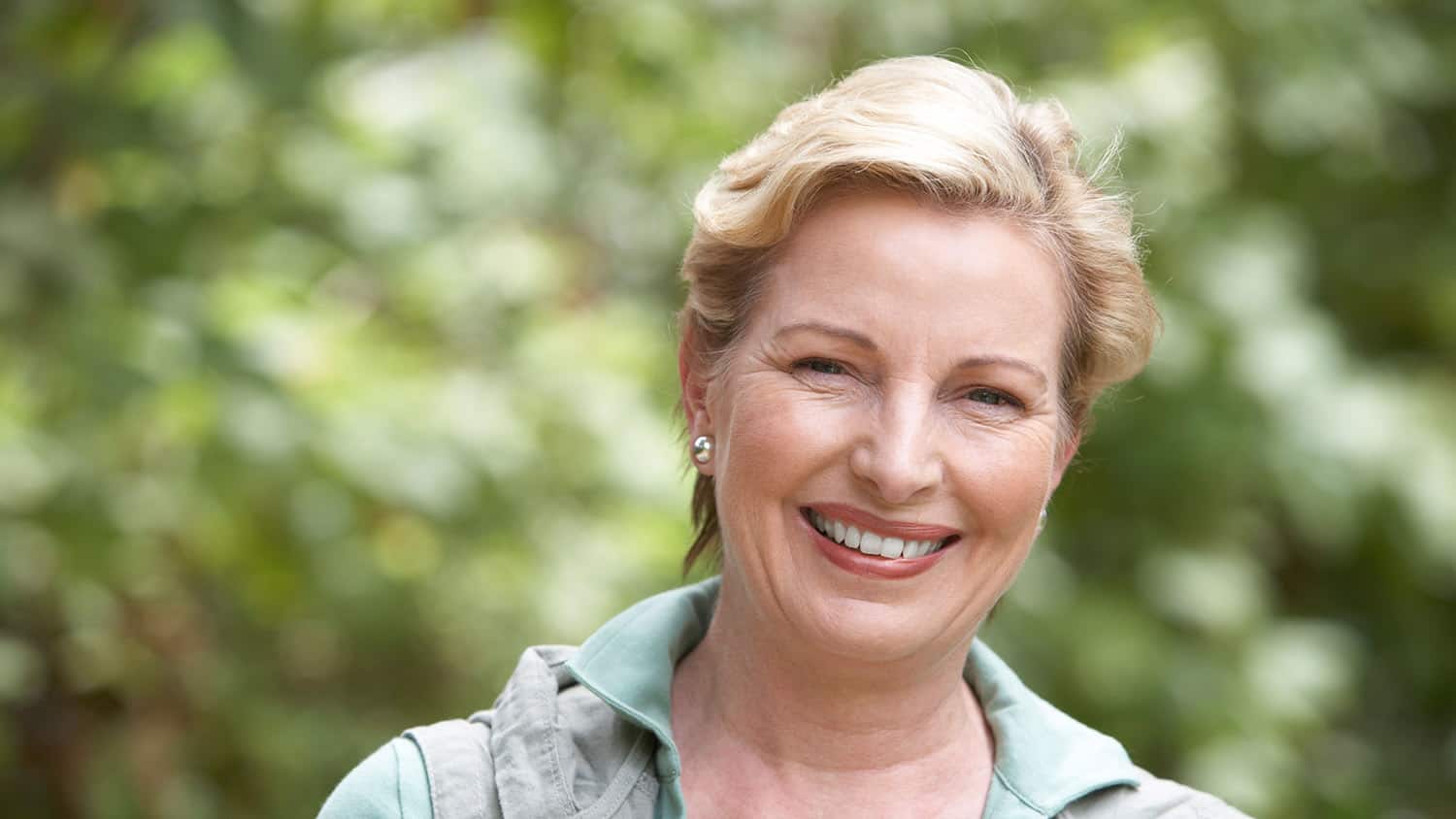 Is it Better to be Right or Happy? The Answer May Surprise You!