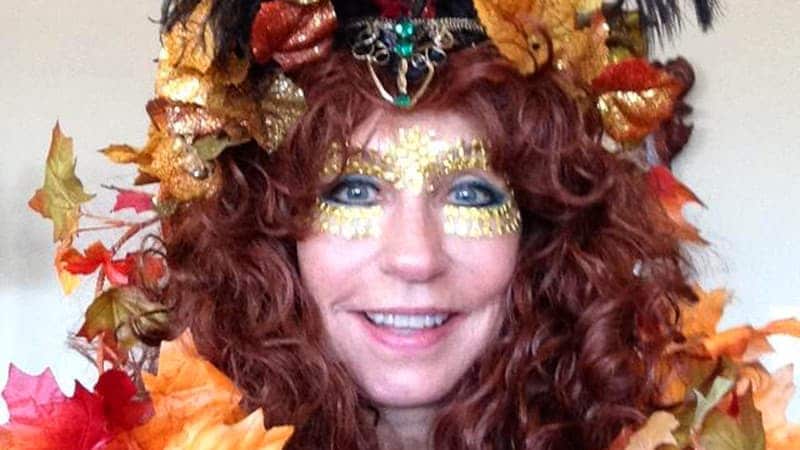 Watermelon Seeds, Kimonos and the Art of Connecting with Your Inner Child

In the 1950s, in Kansas, where I grew up, little girls always kept their legs together when sitting. They were seen and not heard. It was unthinkable to have the same privileges as boys – like not wearing shirts on blistering hot, humid summer days.

And, heaven forbid a girl should ever spit.

Girls Were Not Treated Equally in the 50s

Those days, in Kansas, built spunk in me. This most likely resulted in repressed anger from a lack of equality, as well as, freedom.

Then, a great transformation happened, one summer, on a visit to my relatives in Florida. A seeded watermelon was given to each of our family’s 4 siblings. Being the oldest, I received the largest one. Those little black slimy seeds just begged to be spit at long distances. Never mind the boy/girl rules! THIS was a game that everyone could play.

At long last, I reached spitting equality at the age of 10. By high school, I was so good at spitting watermelon seeds that I could get a seed smack dab into the middle of a forehead without hitting any other part of the face.

My Grandkids Love to See Me Connecting with My Inner Child

Time flew by. I became a mom and taught my daughter and son to spit watermelon seeds. More time passed and I became a Grandmother.

Now, I teach my grandchildren to build spitting strength. As a result, my grandchildren are being given a role model of what is possible when you connect with your inner child as an older person. They love watching me spit with my peers!

During one of my years as an “older woman,” I was invited to an amazingly beautiful Japanese traditional flute ceremony outdoors in the Oregon woods. A few of my friends had visitors from Japan who were professional musicians.

Delicate, beautiful lanterns were hung all around their property with an outdoor buffet shaded by huge, lush trees on a summer evening. The setting was breathtaking, especially with the magnificent traditional kimonos worn by the women. It was a timeless space we entered into, listening to the haunting, mystical flutes in the evening breeze with trees singing along.

After the concert, people wined and dined. I kept staring at the ample supply of sweet, seasonal watermelon slices. I hesitated at first. I considered the traditional garb and the women from another culture. They had a very specific etiquette and demeanor and I didn’t want to cause offense. They were so kind and gentle. 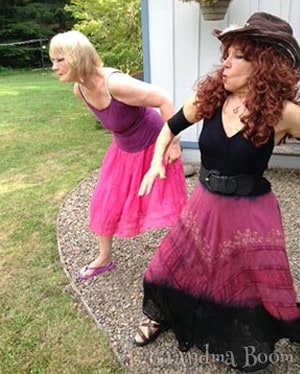 My inner child wanted to play. So, off I went, grabbing the American hostess and explaining my intentions. She was game! She translated the idea to the kimono-clad women.

My inner child wanted to PLAY, LAUGH and transcend the barriers of culture and language.

I demonstrated my spitting abilities to the Japanese women, who were shining so brightly in their beautiful garments. They stared as I began using antics instead of words to show them how I held the seeds in my mouth.

They leaned forward. Their attention was captivated. Then, I spit. My seed flew a long way and landed, bouncing a bit. I glanced back at the 10 Japanese women. Every single one of them had wide open eyes.

Then, the Unthinkable Happened

The oldest woman, probably around 80-years-old, stood up and walked over to me, delicately, in her bright kimono. She stretch out her hand, wanting a seed.

I heard gasping from the others. The lovely older woman motioned for me to go first. I did. She watched every step I took. Then, every so delicately, she placed the seed in her mouth. She leaned forward and gave that seed a flying run for its money.

Suddenly, there was a crowd of kimono-clad older Japanese women crowding the watermelon plate, lining up to get in some great inner child play.

As Inner Children, Playing Together, We Weren’t Separated by Language

They practiced and practiced. Giggles and laughter erupted like newfound geysers. They were darling spitting and then holding their hands over their mouths as they laughed. Spontaneous contests sprang up. As inner children playing together we had no language barrier.

Slowly, their husbands meandered over and one brave husband stepped forward, insisting on a competition with his wife. This was unprecedented.

Inner Children Have Their Own Ways of Expressing Delight

The woman won. Around her, the other women were bowing fast and laughing at the same time. I was clapping and jumping up and down.

Inner children have their own ways of expressing delight. Our inner children were alive and well. Nothing else mattered in that communion.

Every summer, I find ways to spread some watermelon seed spitting fun. There are picnics, festivals and meetings with friends. Sometimes I enjoy giving advanced lessons to grandchildren.

Last summer, while visiting my longtime friend, Maya, she took note of my suggestions and tried beating me. She gets better every year, but, that summer I remained the champion.

At a little town fair, in central Oregon, I entered a seed spitting contest. The whole town watched. I was the oldest contestant – and the only female. All of the other contestants were young bucks from late teens to mid-20s, wearing jeans and caps. I had my girly hat on and a long skirt.

As the town watched, the coordinator of the fair spotted flying seeds landing on the street and marked the spot with an “X.” My spitting power came through with flying colors. I won the championship!

One of the young bucks stepped forward, angrily insisting on a rematch. The woman in charge told him I won fair and square with the whole town as witness. She insisted that he should come back next year and challenge me.

Then, I was presented some cow chimes that didn’t “moo.” I was thrilled. Meanwhile, the young men were left scratching their heads and wondering how in the world an “old lady” could possibly out spit them. I laugh every time I think about it!

There are times when words do not help us to connect with others on a deep enough level. Inner child play with peers – at all ages – joins hearts and spirits in a way that is incomparable to any other connection.

Giving permission to your playful inner child to have fun is a powerful medicine will connect you to others, free you to be yourself and give you limitless creativity.

What do you do to get in touch with your inner child? Are there any fun activities like spitting watermelon seeds that you still do today? Please join the conversation.

Janai Mestrovich aka "Grandma Boom" is a 40-year pioneer of kids’ television programming. She is an international speaker and the author of 7 books, including a self-help memoir, endorsed by Doris Day. Janai is a retired instructor with the University of Oregon who now helps older adults to find their creativity and engage with their passions. She is a proudly outrageous grandmother. You can read more about her work at Grandma Boom http://grandmaboom.com 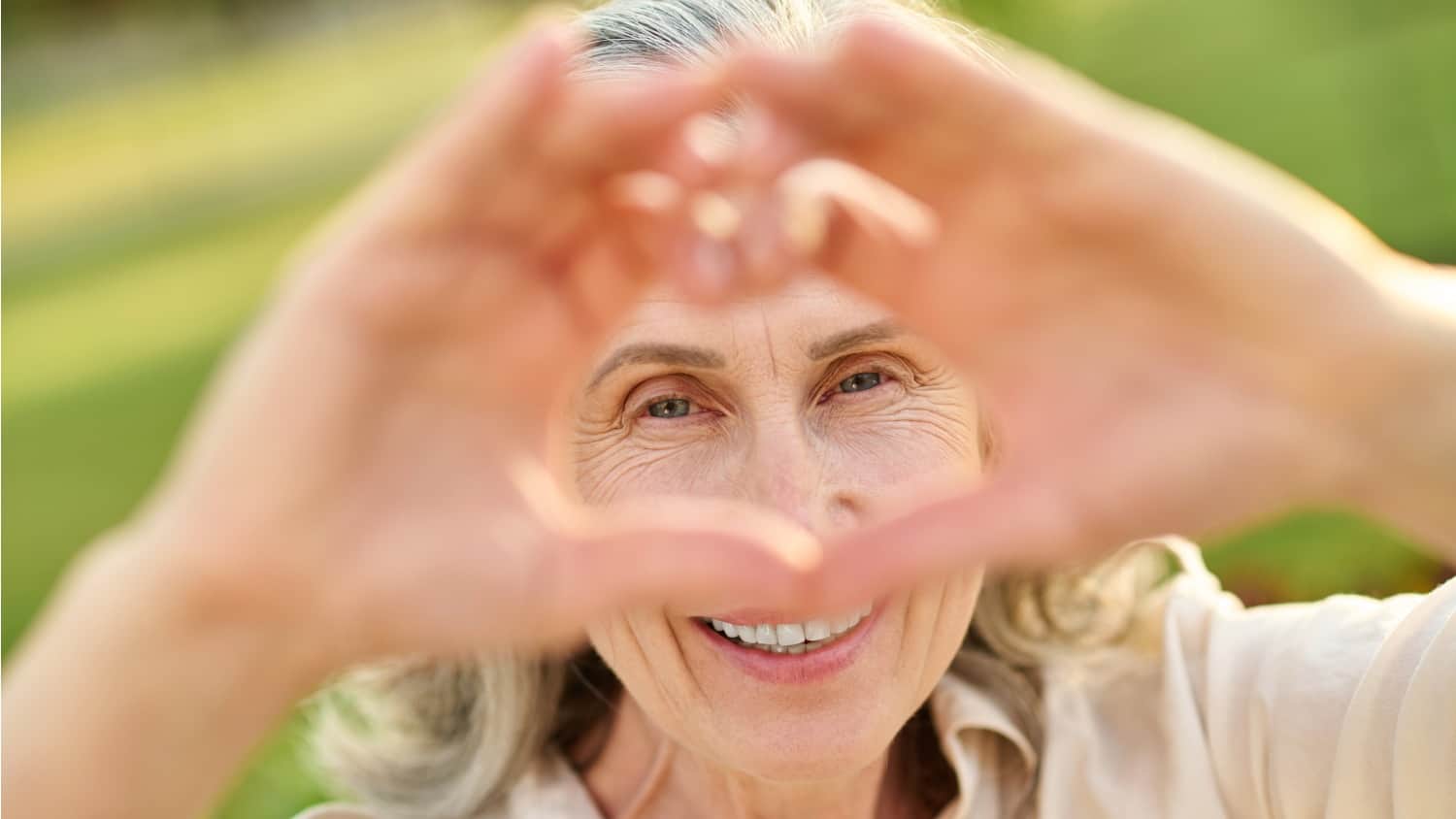 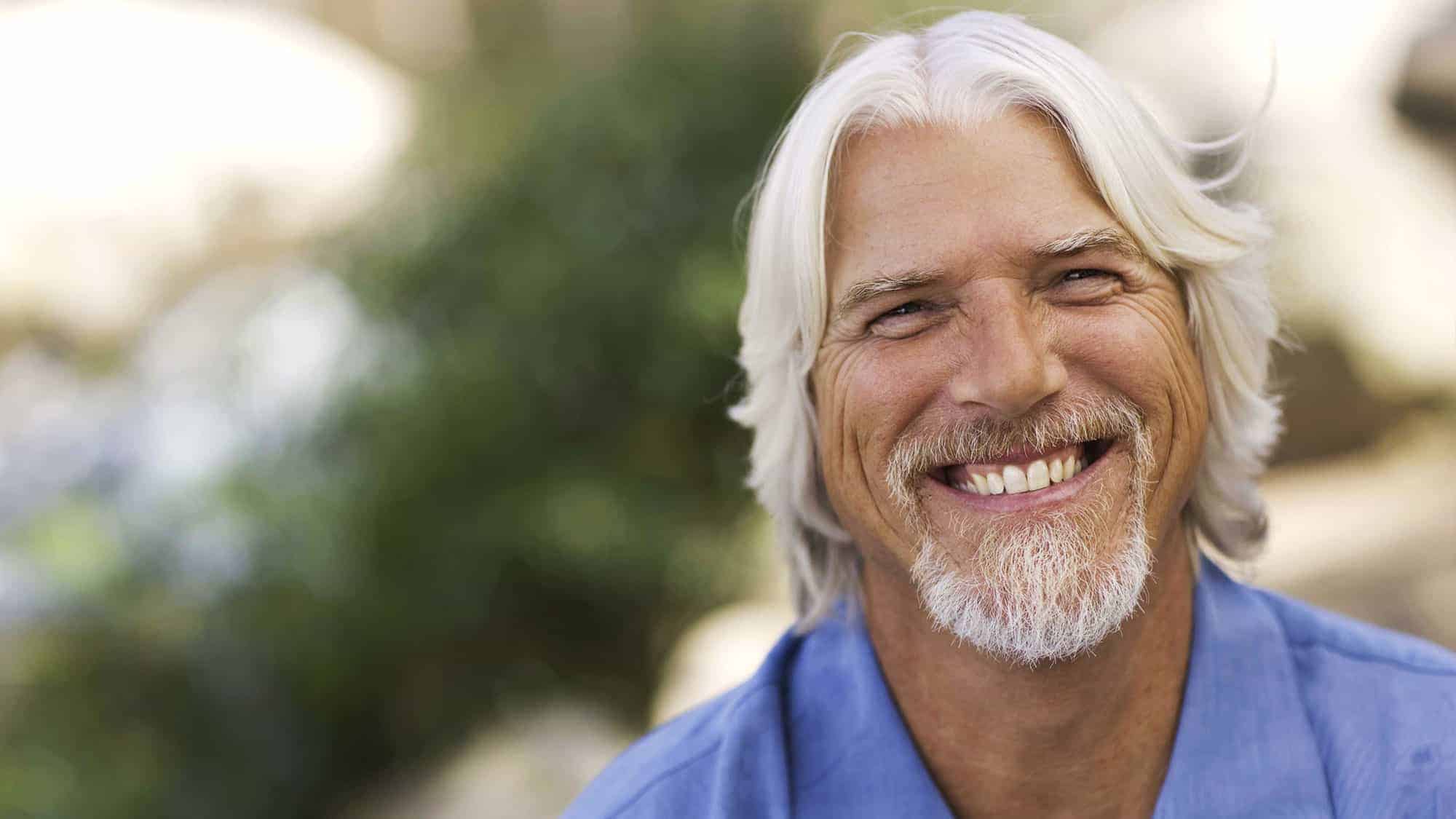