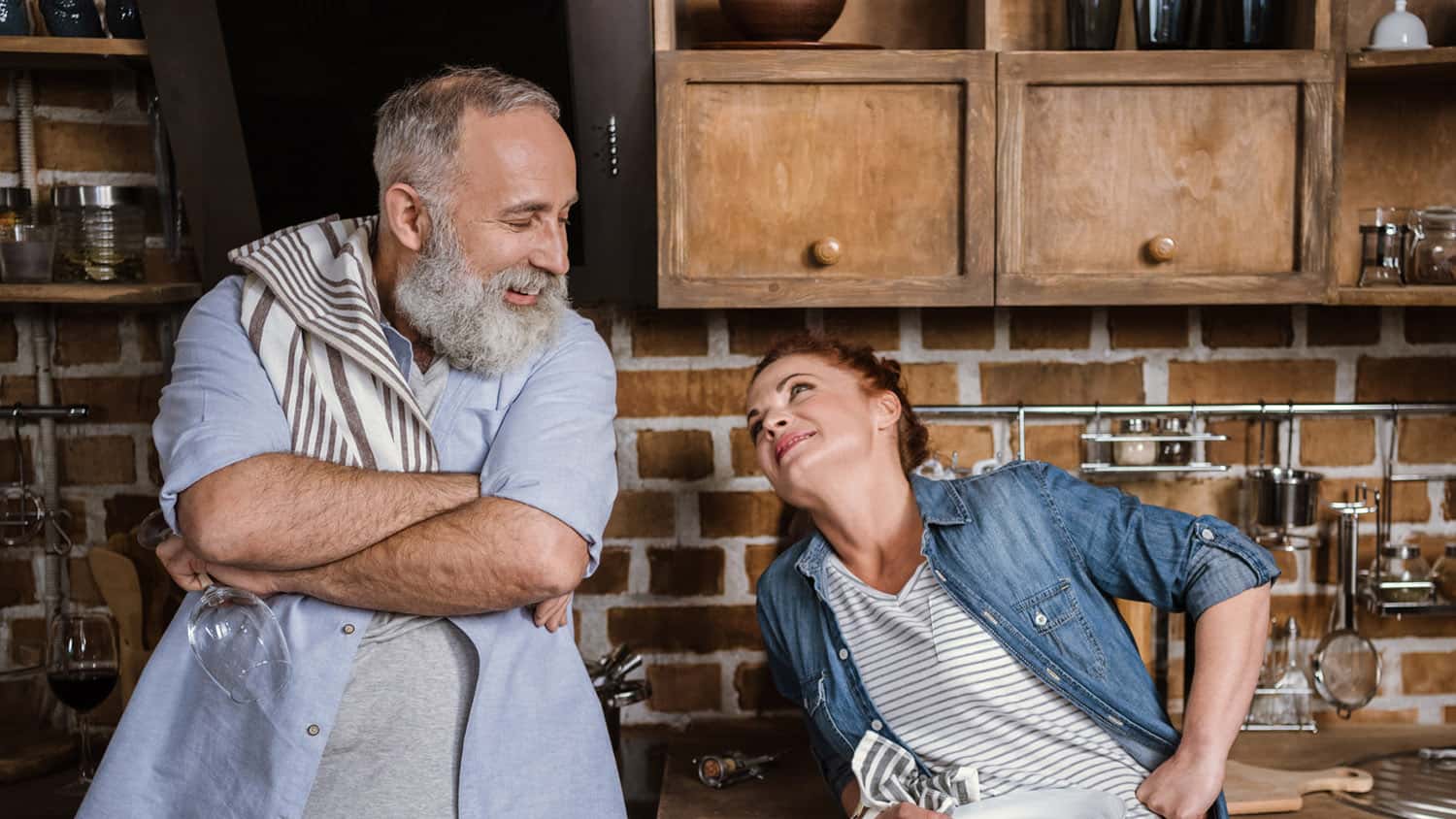 What Day Is It? The Muddled Confusion of a Recent Retiree

I might have under-thought the results of multiple, rapid life changes and how they extract their toll on us retired mortals.

Since leaving the workforce and moving six hundred miles to another home within the space of two weeks, I’ve become somewhat lazy and extremely forgetful.

It stands to reason this lapse occurs.

Physically, we’re tuned up to be thoroughbred workaholics, burning the candle at both ends, injecting every possible ounce of work/life balance into a 24-hour period. Mentally, we teeter on the edge of a learning pin as we push far too much information into limited brain capacity, with no ability to purge old files.

It’s an exhausting roller-coaster ride from which the only escape is retirement or – you know – that other, less attractive alternative.

When we break – cold turkey – from decades of this excessive autopilot behavior, it stands to reason we will lose something.

In my case, I think I’ve lost my mind. It’s not only that I walk into rooms wondering why I once determined the need to be there. It’s more of a slow-drip malaise that prevents clarity.

Since retirement, I find myself awash in days bearing little difference from days that came before. Few benchmarks punctuate time.

Though busy with a hundred things on an inexhaustible “honey-do” list, nothing seems particularly celebrated if compared to the highs experienced by successful career accomplishments. There’s no discernable movement on my emotional Richter scale.

Current accomplishments aren’t measured by the exalted cheers of colleagues but with a silent high-five to myself for hanging a painting on the living room wall or knocking down the cable bill by 10 bucks a month.

From the level of a sensory response, it’s like I’ve transitioned from high-powered sales professional to working the fine jewelry counter at a sluggish JC Penney location.

A Day in The Life

It’s left me in a constant state of distraction, illustrated by a series of incidents that happened to occur in a single day a few weeks ago.

First, the woman working the counter at the dry-cleaning establishment I frequent asked when I’d like to pick up the clothes I was leaving behind. “Friday’s fine,” I said, cheerfully. I remembered hassled days of employment with no time to take care of personal items. Back then, I usually needed one-day service.

After peering at me for a long moment, she asked, “Do you really want to wait that long?”

As if I might not make it past the five days?

Later, while trying to squeeze my car out of a spot between two ill-parked cars, a very presentable young man got out of his vehicle and politely asked if I’d like him to finish the task.

I stared at him until he felt sure his next move was to back away.

I drove home – steaming mad. I realized, at the front door, I’d forgotten my keys – so I rang the bell. A strange woman answered and began to explain – in a voice reserved for people drooling into a cup – that all the houses in our neighborhood looked alike and I probably lived one block over.

Oh, and, did I want her to call someone to pick me up?

That evening, buying tickets to a comedy at the local movie theater, instead of rubbing salt into an exposed wound, I decided not to ask for a discounted senior ticket.

The person sitting in the cashier booth – luckily for her behind safety glass – looked thoughtfully into my eyes and asked, “Sir, wouldn’t you like to take advantage of our senior rates?”

It was The Day the Music Died.

Retirement Is a Transition

I’m almost through the abominable transition from career to retirement. I can feel it in my bones. (Which, by the way, are not arthritic.)

I have plans. Big plans. I just need the attitude adjustment to click into gear.

Until then, I’ll watch this week’s Law and Order marathon while swearing to myself I’ve never before seen any of the episodes.

And perhaps color my hair.

What did your retirement transition feel like? Did you notice an absent-mindedness you’d never experienced before? Did you, at any point, feel like you’d lost your mind? Let’s talk about our post-retirement shock in the comments below.

Thanks so much for this article- I loved it, and read it aloud to my (also retired) husband. It’s getting close to 2 years since I retired and I feel like I’m just now starting to get out of the transition stage. I decided from the start that I would “give myself time” and just enjoy the lack of structure & schedules. Recently it feels like the benefits of that free floating time are reaching the point of diminishing returns. Too much free, unstructured time is not turning out to be my best friend. My job was not a high powered one but it gave me tons of meaning & purpose. I need to find a new source of those. And hanging those pictures on the living room wall isn’t cutting it for me either!

Haha! Thanks for the comment, Deborah. It traces exactly the way I felt when hanging those pictures! It’s easy to start to shut down – but good that you’re recognizing it. My best to you and your husband. Hang tight!!

Retired about 7 months now and trying to downsize the household stuff in preparation to move. Feeling overwhelmed at all the decisions about the future that I need to make. Zoning out in binge watching shows or movies is nice and shopping any time I want is also nice. I do forget what day of the week it is and constantly update my things to do list. Things not done just get moved to a new day. Getting paid by SSA and a small pension is nice too. Pay for no work!

Hi Laura. Downsizing. Ugh. One of those things that only feels good after it’s done. I made lots of decisions immediately before and immediately after I retired, but I think the most important decisions should wait a while. Until you’re settled into retirement for a while. Know how you really feel. So – I think you’re right on track. Good luck with everything.

Physically, we’re tuned up to be thoroughbred workaholics

It’s a process. A personal, mostly internal process. I’ve been ‘semi-retired’ for about 6 years now. Powering down from 45-60 hour weeks to odd jobs with a month off here and there. I love the new pace, and my day-to-day overhead is covered financially. I still like being ‘plugged in’ somewhere – making a ‘little extra’ that’s all for fun – or for an unforeseen bill that falls due. I have been lucky to be able to take this little step between fully employed to fully retired. Volunteering is also a great way to stay ‘in the game’ when i’ve stepped back to second string after being the head of the household for so long. It it very nice to take a moment, take an extra breath, but if i don’t have something to pace my week, sometimes guilt creeps in – like – am i doing all i can do while i still can? A personal process, to be sure! Good luck, All!!

Thanks for the comment, Beth. Happy to report that I’m still not drooling into a cup. I know what you mean by guilt creeping in. I’ve often had a bit of that syndrome, as well. And I too need pace in my life. In fact I’ve discovered there has to be some larger purpose to it. I’ll be back in a few weeks with an article on my recent move to Spain. Stay tuned and please stay in the conversation! Continued good fortune to you!

Turning 60 is a Gift: What’s Not to Love about Being a Fabulous Older Woman? 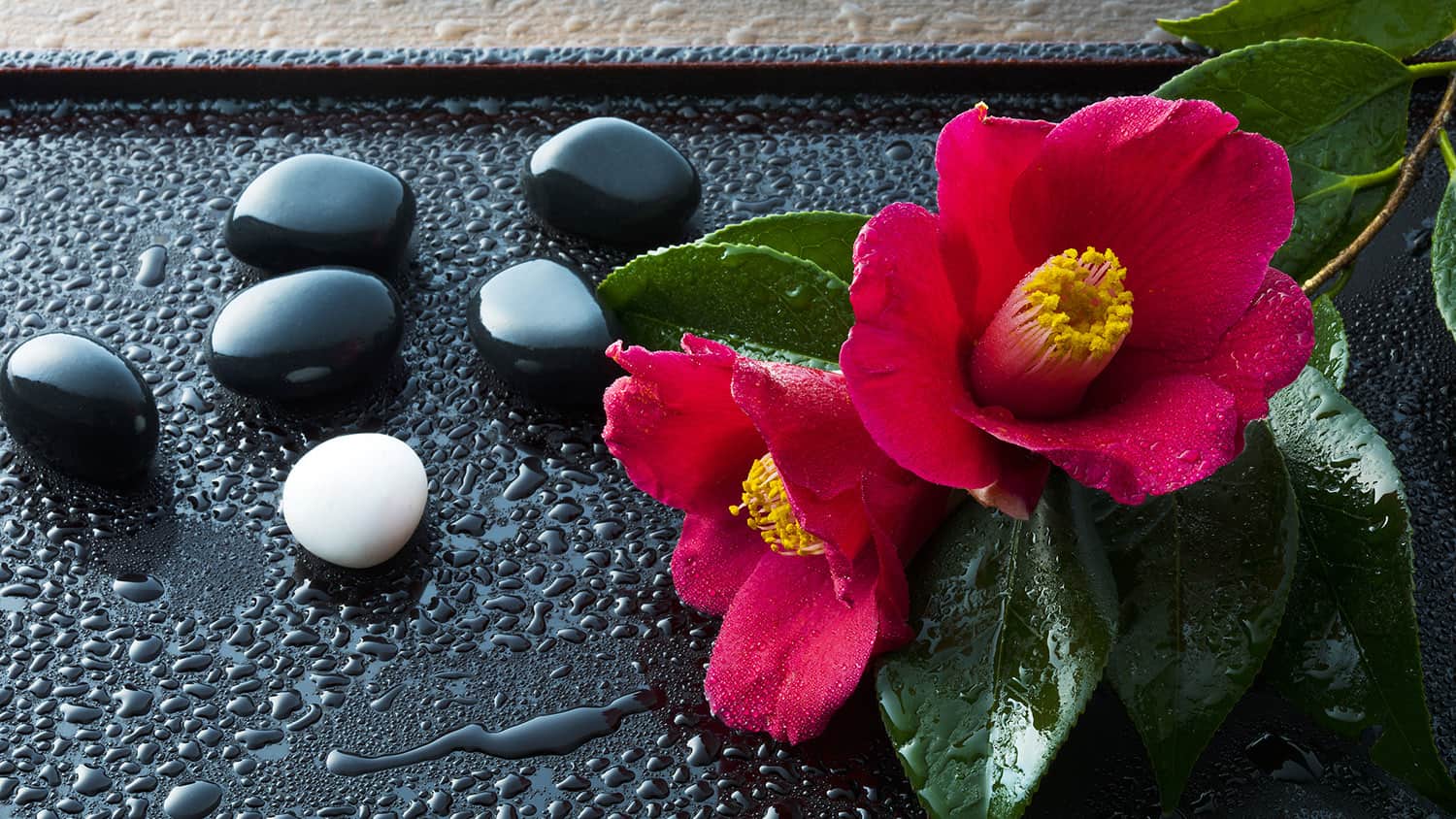