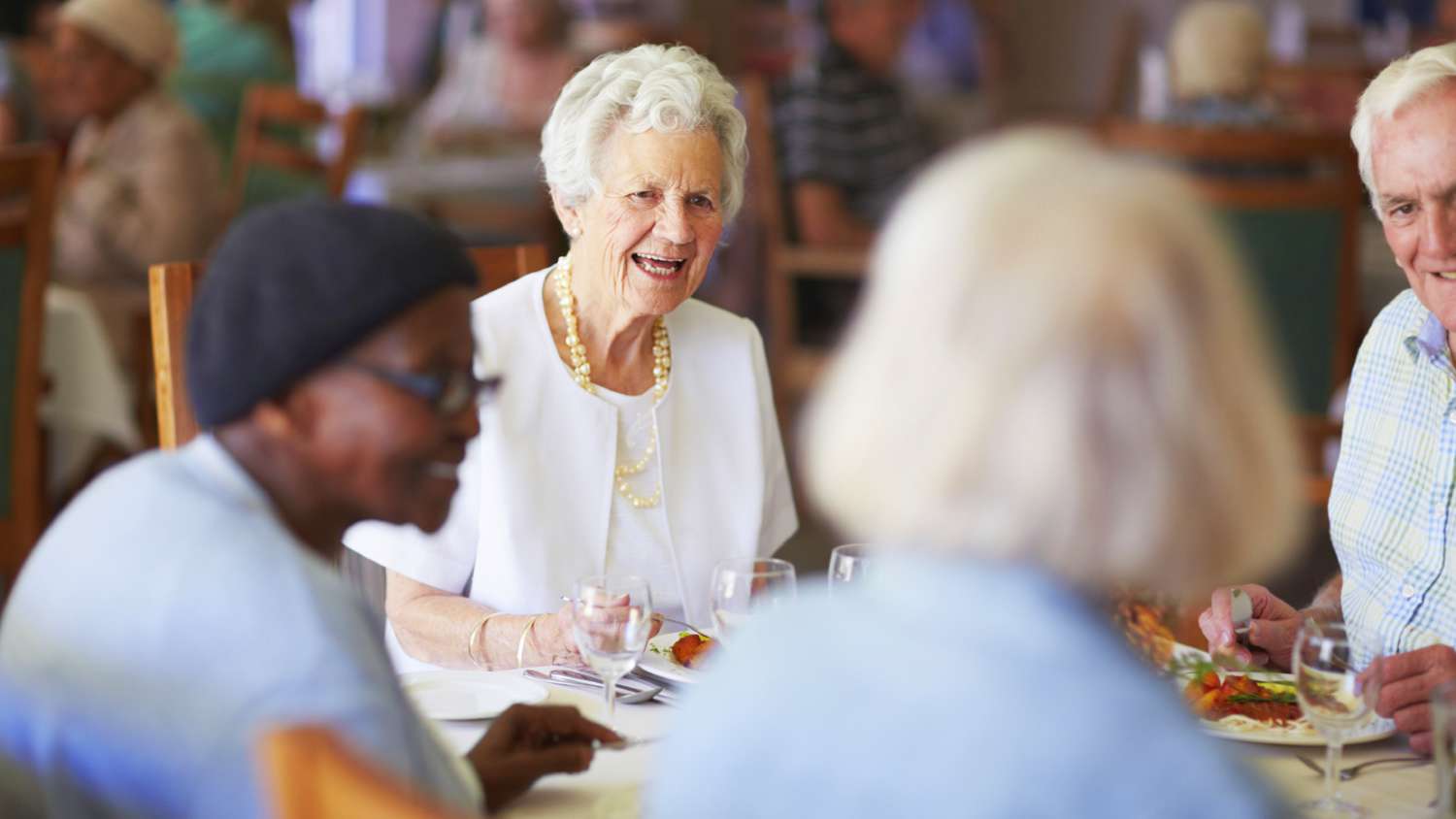 What is a Death Café and How Can it Help You to Get More from Life?

If I asked you to imagine a Death Café, what kinds of images pop into your mind? If you instantly conjured up a picture of people wearing black, talking in hushed voices and drawing strange symbols, you wouldn’t be alone. I suspect that many people would have the same gut reaction.

In fact, this is part of the problem that Death Cafés are designed to solve. They want to help people to talk about death in a positive way. In doing so, they can help us to live better lives. At least, that’s the idea.

What Are Death Cafes Really?

I was first introduced to the concept of Death Cafes when I interviewed their creator, Jon Underwood. I explained to Jon that, as someone who had lost her mother at a young age, I often found myself thinking about death. It’s not that I was afraid of death, per say. It’s just that my mind tended to wander to this topic uncontrollably. Perhaps understandably, I wasn’t able to come to any positive conclusions about death that would help me to get on with my life.

Jon explained that he created the first Death Café, several years ago to help people come together to talk about death. Far from being morbid, these forums are opportunities to challenge our fears and celebrate life. They can even be a starting point for living a better life today.

So far, there aren’t any real Death Cafes, in a physical sense. Rather than being focused on one venue, they float from pub to coffee shop, taking their positive message about death on the road. That said, as of the writing of this article, the organization behind the concept of Death Cafes is trying to open its first permanent location in London.

As they say in the following short video, they want to build a place where “People come together to talk about death over tea and cake.”

Psychotherapist, Ian Argent, who is also featured in the video, ads, “I’m supporting the Death Café because I think that talking about death can be healthy and healing. It can be liberating. I also find that it can bring people closer together.

Please take a few seconds to watch this video. Then, let’s return to the conversation about whether Death Cafés are a good idea and whether you would ever visit one.

Personally, I think that the Death Café concept is fascinating.

I’d love to hear what you think!

What do you think of the concept of Death Cafes? Would you ever visit one? Do you agree that talking about death can be healthy and healing, as Ian Argent said? 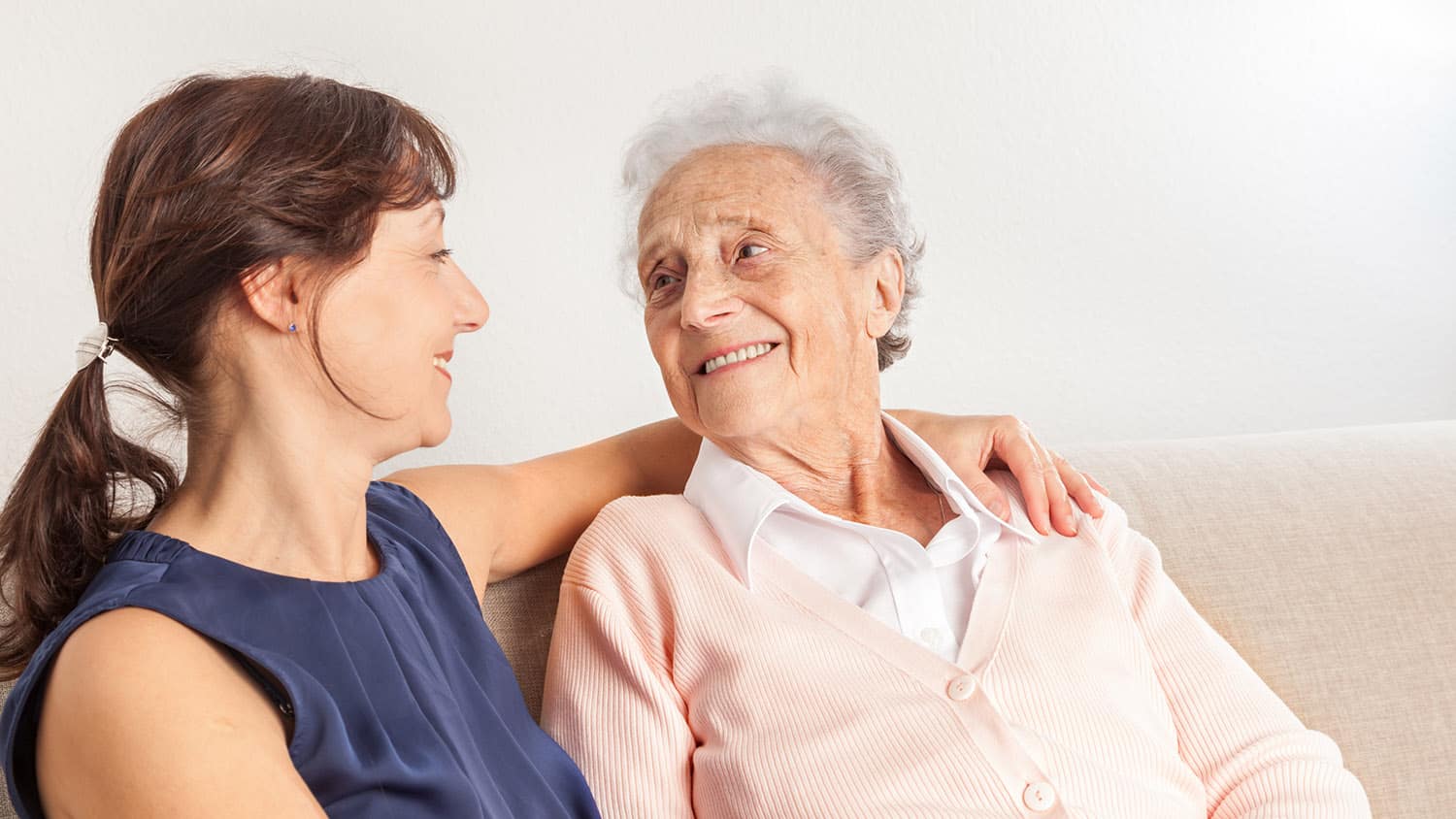 3 Tips on How to Talk with Someone Who Is Dying

Mourning in Maturity: Going Beyond “Closure” After Losing a Loved One