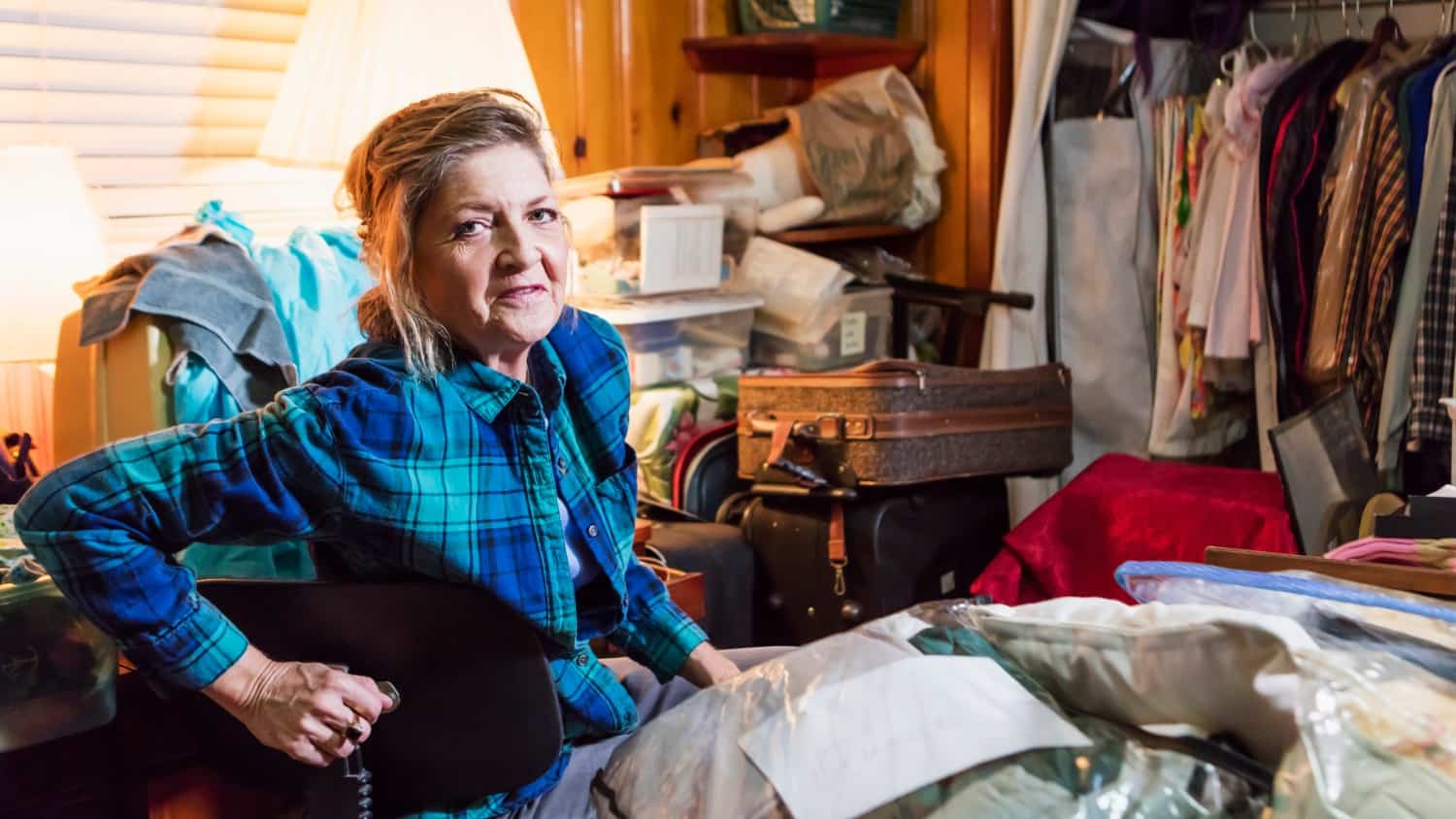 What Is Your Clutter Legacy? And Why That Matters

Our friend Coral is a sailing fanatic. A few months ago, the yacht she was on encountered stormy weather. The boat tipped at alarming angles as wave upon wave crashed over them. There was nothing to do but hang on and pray.

As she recounted the incident to us later, Coral admitted that while her life was flashing before her eyes, all she could think about was her messy apartment. By her own admission, she has way too much stuff.

Coral’s story reminded me of another friend who’d lost her husband in a freak accident. The tragedy left her devastated, but eventually she began picking up the pieces of her life.

As Nix went through her late husband’s belongings, she slowly realized what a mess he’d left behind: unfiled taxes, disorganized finances, paperwork in shambles. The longer she spent trying to make sense of everything, the more annoyed with him she became.

Now Is Always a Good Time to Declutter

There will always be loose ends to tie up when someone passes away, but so much of it can be avoided if we take the time to declutter our lives while we’re still able to do it.

People invariably put off decluttering. It’s boring, it’s hard work, they’re too busy – the list of excuses goes on. They assume they’ll get to it someday, but so often, someday never arrives.

What happens if you die before you get a chance to declutter? It may sound morbid, but it bears thinking about. Will you be leaving a huge mess for your loved ones to clean up?

How Do You Want to Be Remembered?

When you’re left cleaning up someone else’s mess, grieving takes a back seat. Sometimes, resentment and anger can creep in, temporarily marring your memory of the person.

My parents gave me plenty of good times to reminisce about: beach holidays, entire afternoons playing Monopoly, Friday night treats, road trips to my grandparents’ farm, and myriad other things besides.

I have some truly wonderful memories to reflect on. But, for a long time, all I could think about was how emotionally draining it was to clean out their house after I’d helped them move into a retirement home.

When we reflect on our legacy, it’s usually in relation to our relationships, our work, or the ways in which we’ve made a difference. We want our loved ones to remember us for the impact we had.

There’s nothing wrong with that, but what about the things you leave behind? Wouldn’t you rather have your lasting memory be of who you were, rather than what you owned?

Contrary to my parents or our friend Coral (who has yet to declutter her home), my mother-in-law has embraced a less is more lifestyle. Although in her early 80s, she hasn’t let age slow her down. My partner and I receive regular updates of her ongoing decluttering efforts.

Whether she’s doing it for her sake or for ours isn’t clear, but we’re immensely grateful nonetheless. When she passes, we’ll be free to celebrate her life without thoughts of having to clean out her apartment looming over us.

Humans hate even thinking about death, much less talking about it. But as Shakespeare said, “Well, we were born to die.”

In Sweden, döstädning – death cleaning – is commonplace.  The idea is simple. Clean up now to avoid having others do the job for you after you’ve gone.

In her book The Gentle Art of Swedish Death Cleaning, author and artist Margareta Magnusson reminds us that decluttering benefits more than just ourselves. She says, “It’s about doing a favor for those who survive you, too.”

Set aside some time for a little Swedish death cleaning. It doesn’t have to be a maudlin affair. Just think about the clutter legacy you’d like to leave, and work towards that.

If you have a hard time letting go of stuff, thinking about your clutter legacy can help. Let’s face it, nobody wants to be a burden on others. Decluttering your life now is a great way to avoid that happening.

Sentimental items, such as books and heirlooms, often trip people up. They remind us of a person, place or event. Get into the habit of storing your memories in your heart as opposed to something external, and you’ll have a much easier time letting go.

People often assume their children will want their stuff. Some might, but a lot of them don’t. If you have kids, it’s a good idea to at least talk to them about it.

This Norwegian grandma had a great approach to dealing with heirlooms. She’d encourage her family to “Put your name on it!” whenever they admired something of hers.

Along with being practical (nobody got stuck with something they didn’t like), it also gave her the opportunity to tell them about the things that would one day be theirs. However you go about it, the important thing is that you declutter now.

When last did you do a thorough inventory of your stuff? Are you holding onto things you no longer use or even look at? Are you under the misguided impression that your family will want to keep your things after you’re gone? Let’s have a conversation! 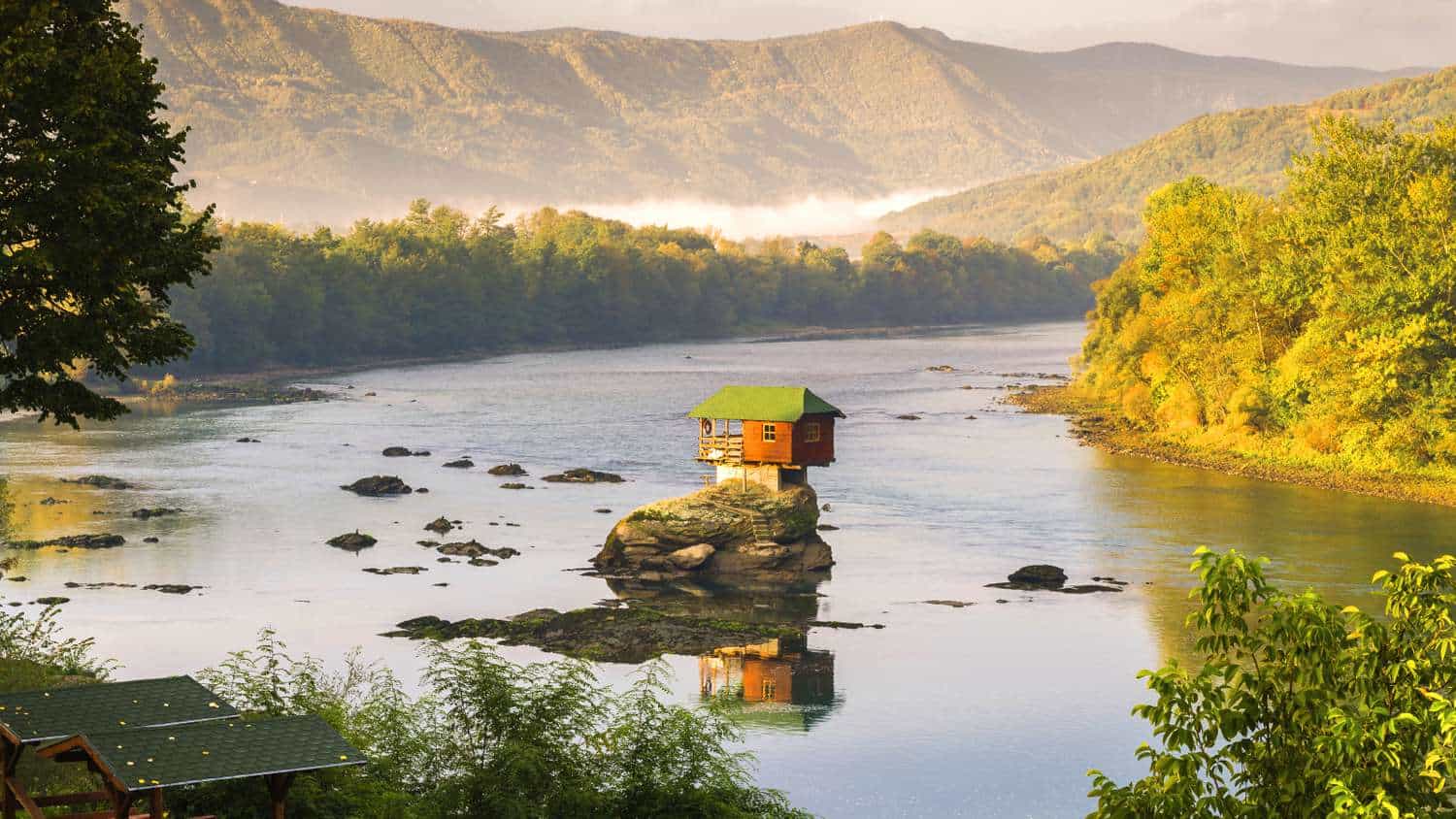 What I Learned from My Downsizing Adventure 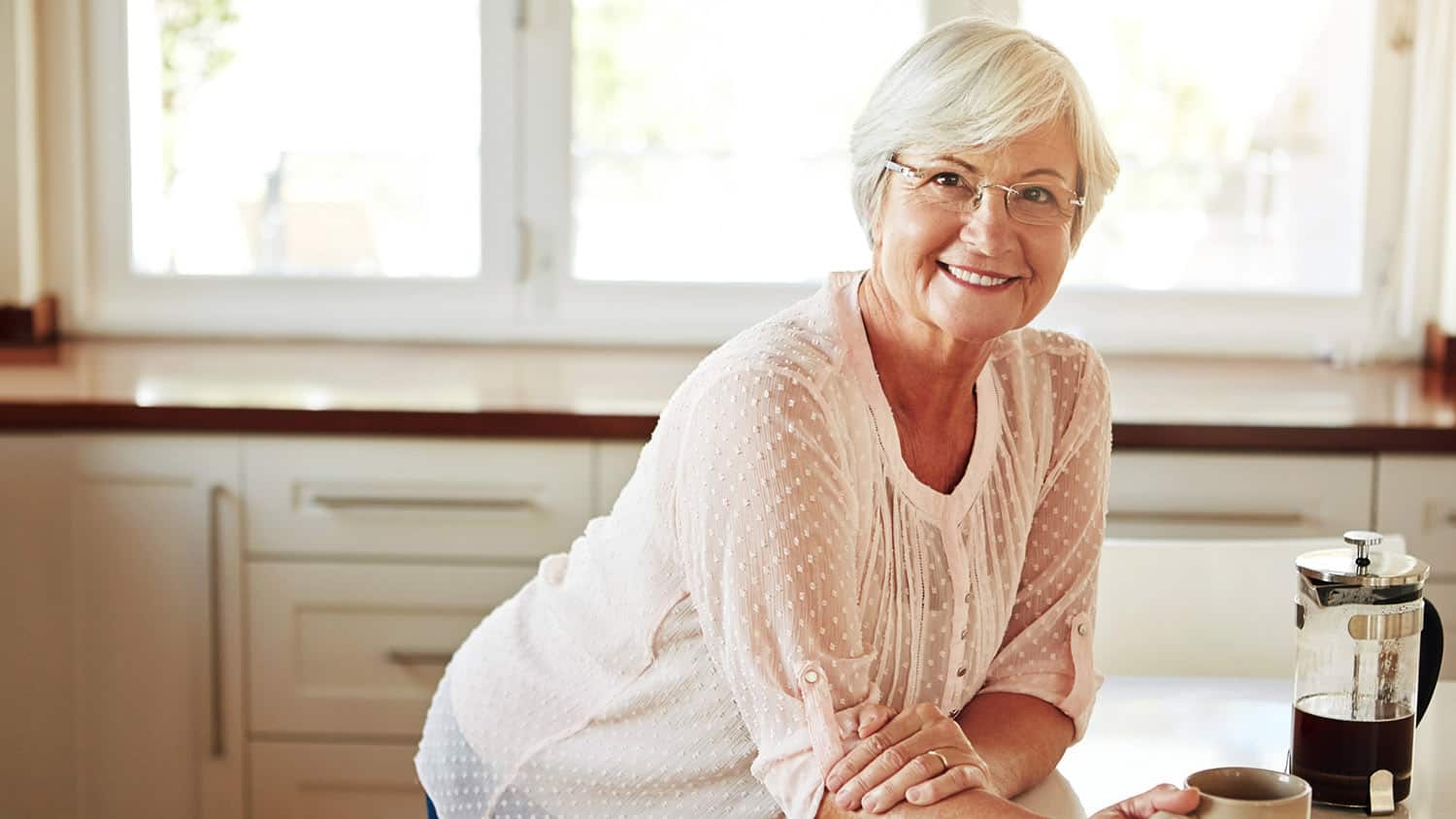