Writing through the Slump – Tips for Overcoming Writer’s Block

I must have a dozen essays sitting in my – To Be Continued – file right now. Some are the beginning of something worth finishing, while others are mere musings and early morning attempts to capture some sort of divine inspiration.

It happens to all writers eventually and occasionally; a blank mind, mid-sentence as words disintegrate into disassembled letters with no directions to put them right.

I sit paralyzed in the glow of a blank white screen, stubbornly waiting for my fingers to start tapping out something, as they have for years and most times they do.

But, when they don’t, when they lay there as though they don’t recognize the keys, motionless and waiting for instruction from a brain that is mumbling some impatient gibberish about nothing and everything all at once, it’s unnerving. It’s as though no one is in charge of getting the project started and they’re all staring, mindless and vapid, waiting for someone to step up.

What is a writer to do to spark the flame of creativity and regain some semblance of order to their random and disorganized thoughts?

I explored this topic recently. Not so much for this article as to prod my own normal routine along when I suddenly stopped writing one morning and spent the day distracted and procrastinating, fear lurking just off my right shoulder, whispering that I’d lost it. I was done. Everything I had to say had been said and no one would care.

At first, I left it alone, moving on with chores, exercise, plans and preparation for the approaching holidays. But as the days passed and deadlines for submittals to several websites loomed, I realized I was indeed in a slump, and something had to be done about it.

Here’s what I did, and what I recommend you try if, or more likely when, you hit the writing wall:

Immersing myself in natural beauty and fresh air while burning off frustration with physical exercise always works for me. I find if I close the laptop, put on my hiking boots and get outside alone, with only my thoughts, eventually something surfaces.

I’ve always been innately connected to the natural world. Growing up in the country and having lots of wild places to explore as a child, I learned to be a quiet observer. There’s lots to see out there that sparks imagination and fosters new perspective on one’s own life.

I’m sure it has to do with being quiet enough to hear myself think, but it’s also physical. Raising my heart rate and getting blood circulating to my brain helps it function and that initiates thoughts, some of which, just by sheer odds, have to be worth saving and expanding upon.

I use the dictation feature on my phone to capture what shows up so when I get back to my laptop, I’ve already started, which makes facing that blank white screen far less intimidating.

Write to a Friend

I have several people around the world, with whom I correspond via email rather than zoom or phone. We write regularly and are very much in each other’s lives despite the distance. I’m not sure how we settled into this means of staying in touch, but there is something about not having to face someone directly that allows for a more intimate conversation.

When I’m struggling to write something for publication. I send off a letter to one of them instead of toiling over the incomplete work. I find directing my thoughts to a trusted confidant opens the pathways to more of what is waiting to be expressed, and I can soon go back and write without frustration.

Stick to a Schedule

Most writers I know write regularly; many have the discipline to write daily. It’s recommended for someone who is serious about writing, to write at least 1000 words a day.

I’m not sure of the science behind the practice of daily writing, but I do know it is essential for me. It’s like keeping my joints and muscles limber so my body moves more freely. When I write daily, I can write better, and more ideas come to me as I do.

So, I sit in my usual spot every morning and tap out what shows up. Even if it’s something like this article that began as a way to just write anything, and evolved into a piece for Sixty and Me.

Writing is a wonderful path to self-discovery and creativity, however at times, I find it can be difficult and frustrating. But if I stay engaged, share my thoughts and feelings elsewhere and don’t panic, without fail my creativity flows once again.

I hope using these simple techniques, yours will too.

Have you suffered from writer’s block – even if you do not write professionally? What about journaling, or writing for fun? Has writer’s block struck you there? How did you overcome it?

I guess writers’ block is part of the game. Writers are not machines after all. (Not yet …) I find going for a walk, or taking a break of any kind, works better than sitting blankly gazing at an unresponsive screen. It is tough, but it’s the real writers who eventually manage to find a way to break through the block!

I write songs – lyrics, melody, and chords. I struggle most hours of the day to get it all to match up. I put on my walking shoes and hike up and down small hills, most times with my dogs. I usually find a good word or phrase that excites me enough to get back to my guitar or laptop.

I’m having a tough time pulling my thoughts together for my book I began 2 years ago, as I embarked upon travel abroad. Friend, family and others are waiting.

Currently I am procrastinating on a story with a deadline in three days. It is not so much that I do not know what I want to write, but that I am reluctant to sit down and type at all. I had no problem capturing a poem writing by hand in my notebook earlier today. Sometimes putting the work aside and doing another piece instead will eventually lead to inspiration for the ignored piece.

So as a fellow writer you understand. Sometimes it’s a joy and then there are the other times…

I’m glad you’ve found your own way to be inspired.

Thank you for your insight, R J.

Fran Braga Meininger writes personal narratives about the years beyond youth, a time in a woman’s life that can be vibrant, fulfilling, and wonderful, despite – or perhaps because of – all that comes with age. She lives in northern California where she hikes, bikes and lives life in big bites. You can visit her website at https://www.theyearsbeyondyouth.com 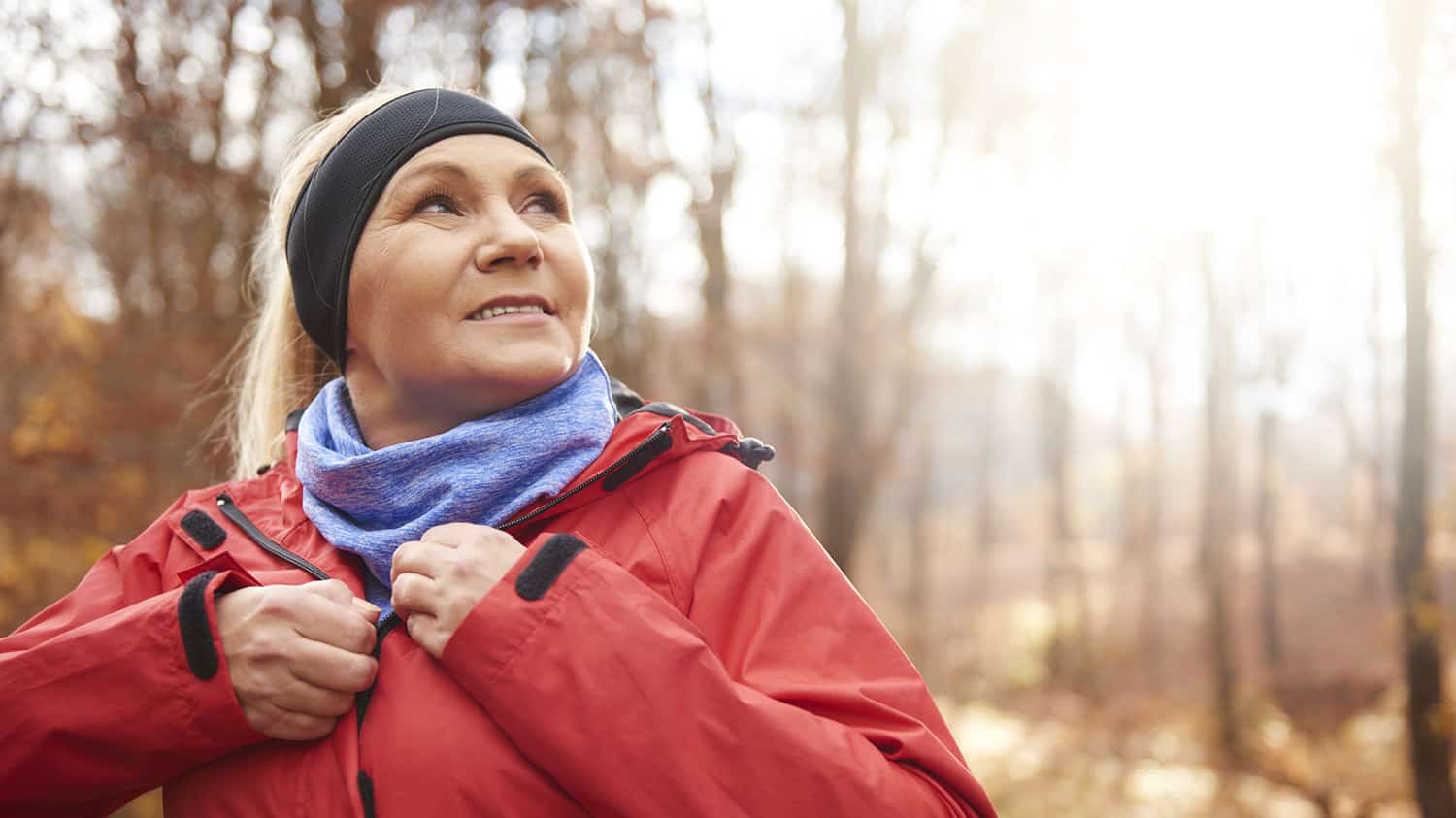 Putting Our Tendencies to Work for a Long, Happy Life After 60

Worry Too Much? How My Experience with Journaling Really Helped