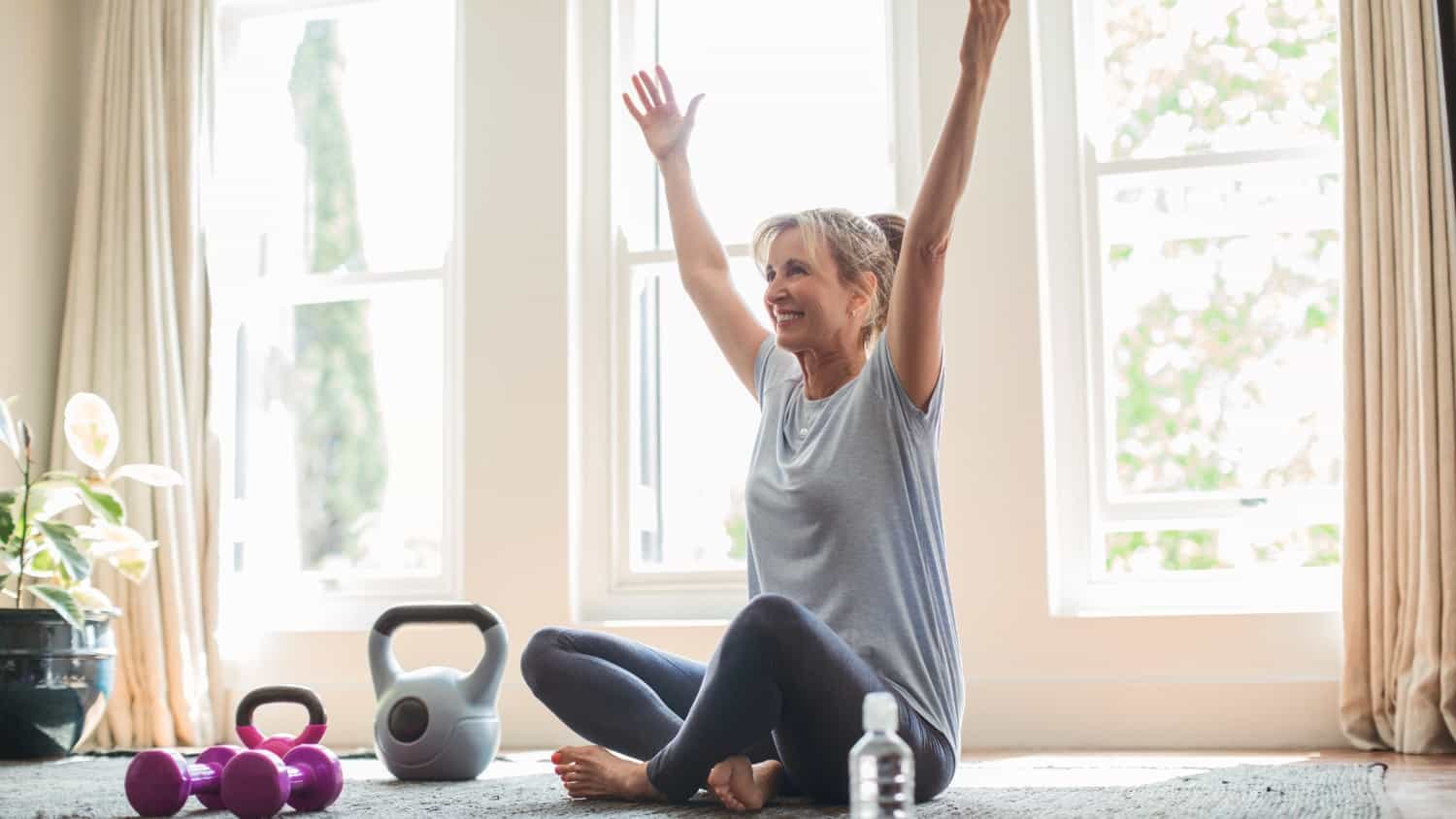 My Personal Experience with Yoga for Older Adults

When my older grandson, now in his teens, was a toddler, he loved to watch me stand on my head, which I had been doing for years in yoga.

He tried to copy me, with little success, but I discouraged him in any case as I was told that standing on your head is not good for a small child.

My daughter subsequently told me that he went into his nursery school and told his teacher, “My granny likes to stand on her head.” I never heard what her response was, but I liked the sentence.

It’s all down to yoga.

Unless they have been doing yoga for years, most older people probably wouldn’t think of trying it. They see their daughters doing it, but think they are too old.

Perhaps they feel it requires you to look like the young and supple women in most yoga pictures. But it doesn’t.

People of all shapes, sizes and ages can do yoga. It is not a matter of putting on a leotard and aiming to look beautiful.

My class is full of grandmothers like me. And we are all devoted to it, rain or shine. It makes us feel better.

I was slow to discover yoga for myself. I wish I had done so earlier.

Years ago, when I thought I should be doing more exercise to keep fit, several friends suggested I try yoga.

When I asked what happened there, I was told you went into odd poses and held them for a while. This seemed a rather bizarre thing to do – and certainly appeared to have little to do with exercise.

I was not drawn to the idea and did not pursue it.

But how wrong I was. In the end, I started yoga in my early 50s because I had back problems.

I had gone to a very good osteopath, whose ministrations would work for a while, but then wear off after a week or two. She encouraged me to try yoga to get my body stronger, so that any changes she produced might last longer.

That sounded sensible and I overcame my initial prejudice. The result was that I got much stronger. And I didn’t need the osteopath anymore. And I loved yoga.

Some yoga involves a lot of movement and feels very much like an exercise class. The type I eventually went for – Iyengar yoga – is slow and purposeful, but my goodness, you do get your muscles, both internal and external, exercised.

The strange postures are there for that purpose. I realised I needed to separate being visibly active from being equally – but less visibly – so. Yoga works our system all over.

The result is both subtle and profound. I slowly began to feel more supple (or “bendy” as one friend put it).

All sorts of day-to-day movements became easier, which is both pleasing and practical, especially as we age. My balance was definitely better. It is hard to judge, but they say breathing becomes easier.

My health, which was always good, certainly remained so.

And yoga is more than exercise. It puts you in touch with your own body, making you feel more in tune with its ways.

One friend, a yoga teacher, said that it “wakes your body up and gives it a good shake.” It helps us to rediscover the joys of actively using our body, rather than seeing it as something we carry around without much thought.

I also find that it requires so much concentration that I forget the things that are worrying me and feel much more refreshed as a result.

Some people find that they even like themselves more.

Lockdown proved a real problem for those of us who take their yoga seriously. Enthusiastic as I am, I found it hard to do it on my own at home.

It is so much easier to take the ‘orders’ of the teacher, as well as to have the reassurance that she is watching to ensure I do a posture properly.

When one teacher decided to set up Zoom classes, I went back with pleasure.

Have you tried yoga? What did you like about it? Do you do it now? Which type of yoga do you practice? What benefits have you noticed? 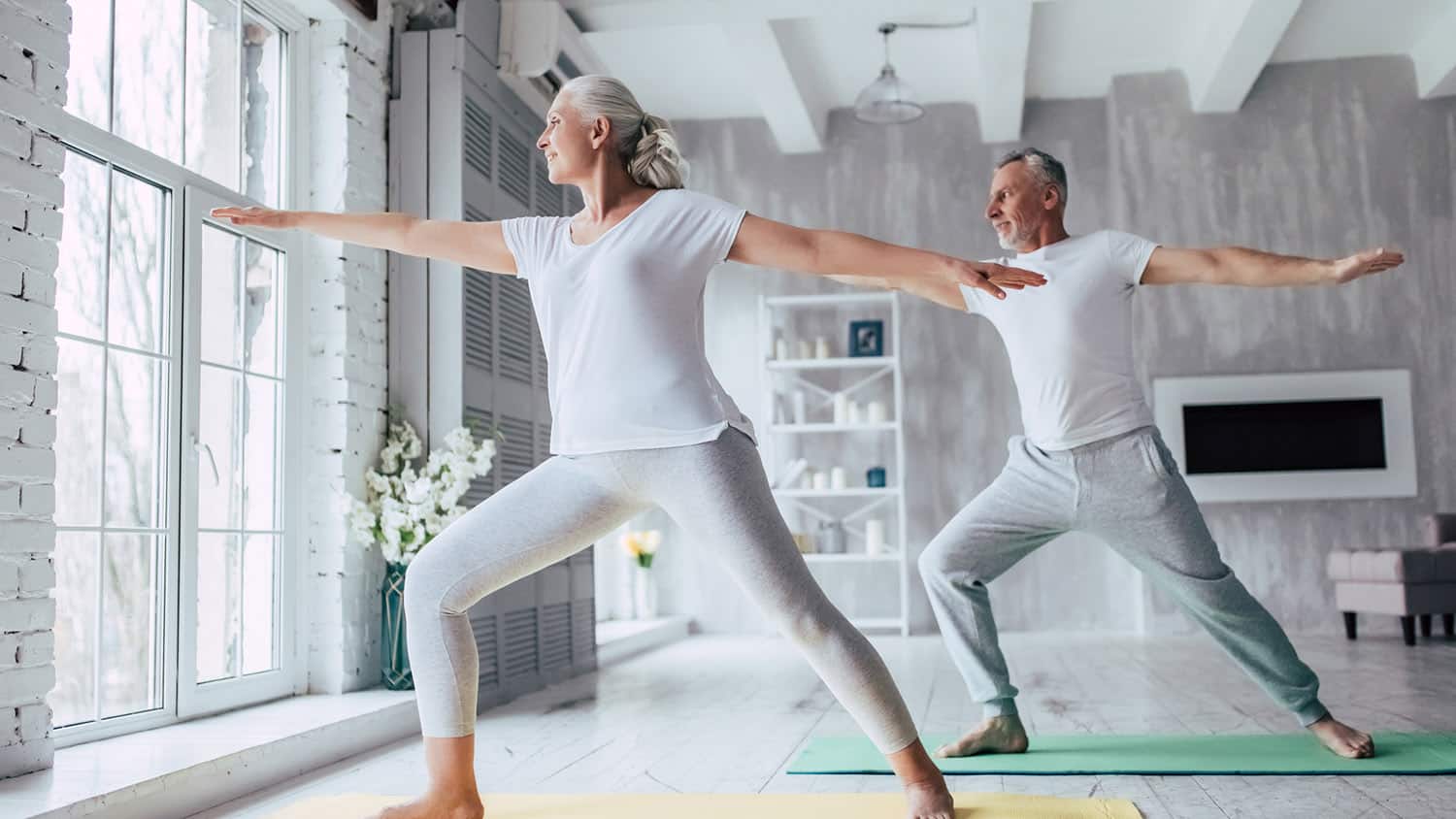 Yoga for Older Adults: Give Your Hips Some Love! (Part 5/8): FULL 37-Min Practice 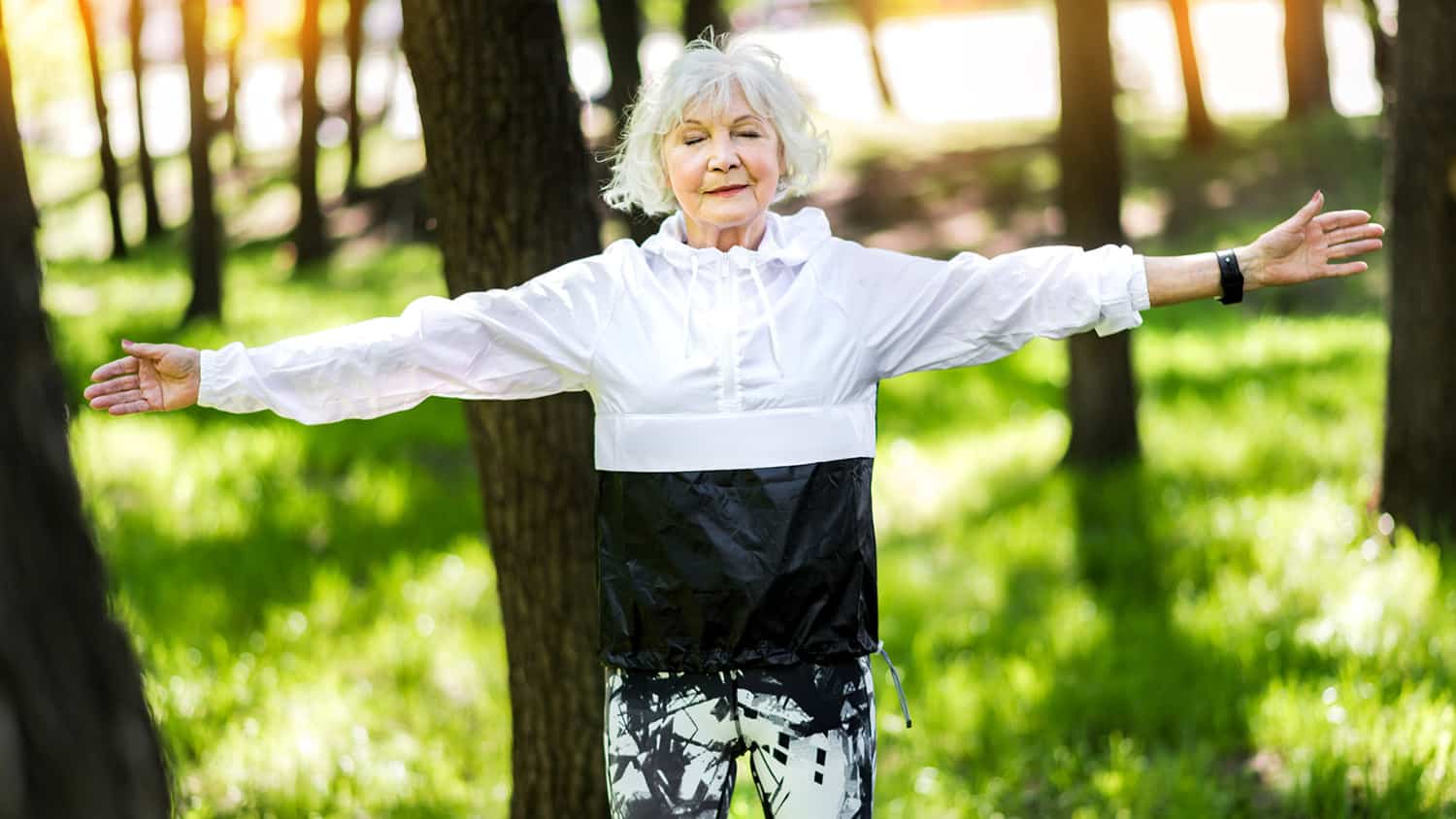