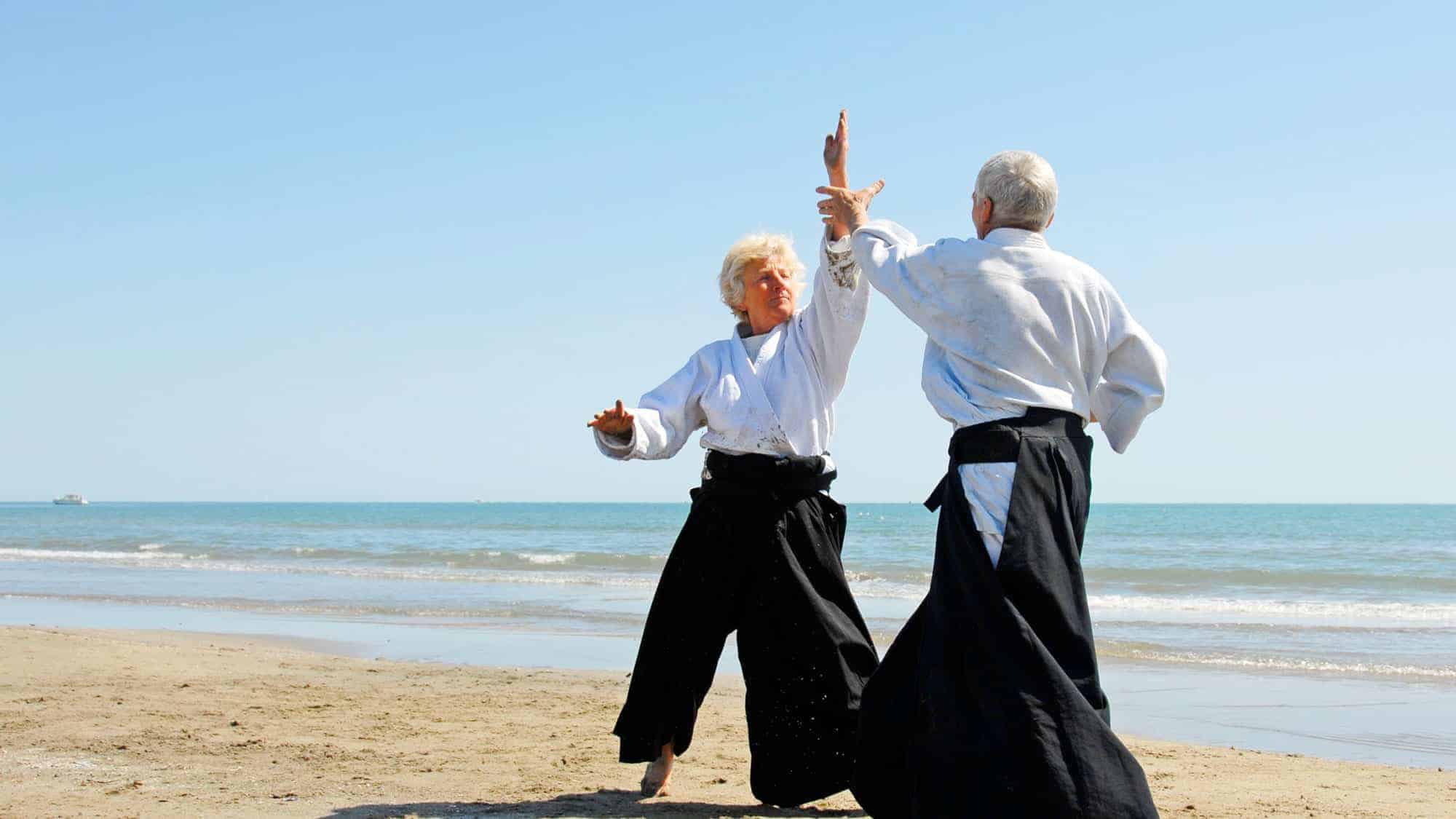 Aikido for Your Elderly Parents? Harmonious Concept or Horrible Idea?

When you think about the typical Aikido student, you probably don’t picture someone in their 80s. You certainly don’t think about your elderly parents. After all, Aikido, at least the way that it is portrayed in movies, involves a lot of throwing – and just as much falling. As with any martial art, it’s easy to think of Aikido as being “too dangerous” for someone older to try. But, is this really the case?

Is Aikido Perfect for Older Adults?

Today, I watched a short interview with an Aikido student in his 80s. What struck me while I was watching the video, included below, was how centered, calm and peaceful he seemed. Beyond the physical benefits of Aikido, it was clear that he felt that the practice of Aikido has helped him with many aspects of his life.

The more I watched, the more I started to wonder whether, in trying to protect our parents, we actually hold them back. After all, we hate it when people push aging stereotypes on us. Is it possible that we are accidentally doing the same thing with our parents?

Maybe we need to worry less about whether they will fall and more about how to help them fall safely. This is where activities like Aikido come in.

A reputable and well-trained Sensei should be able to customize his teaching approach to people of all ages. In fact, in other cultures, people practice martial arts until the day that they die. Maybe this is one of the many reasons that people in countries like Japan live longer than people in the West.

Maybe it’s time to introduce our parents to activities like Aikido. Or, even better, maybe we should start with them!

I’d love to hear what you think about this. Please watch the short interview with 80-year-old Bob O’Hare about his experience with Aikido. Then, join the conversation at the end of this article.

Do you think that more elderly people should give activities like Aikido a shot? Would you ever introduce your elderly parents to Aikido? Or, would you be concerned that they would get hurt? Please join the conversation. 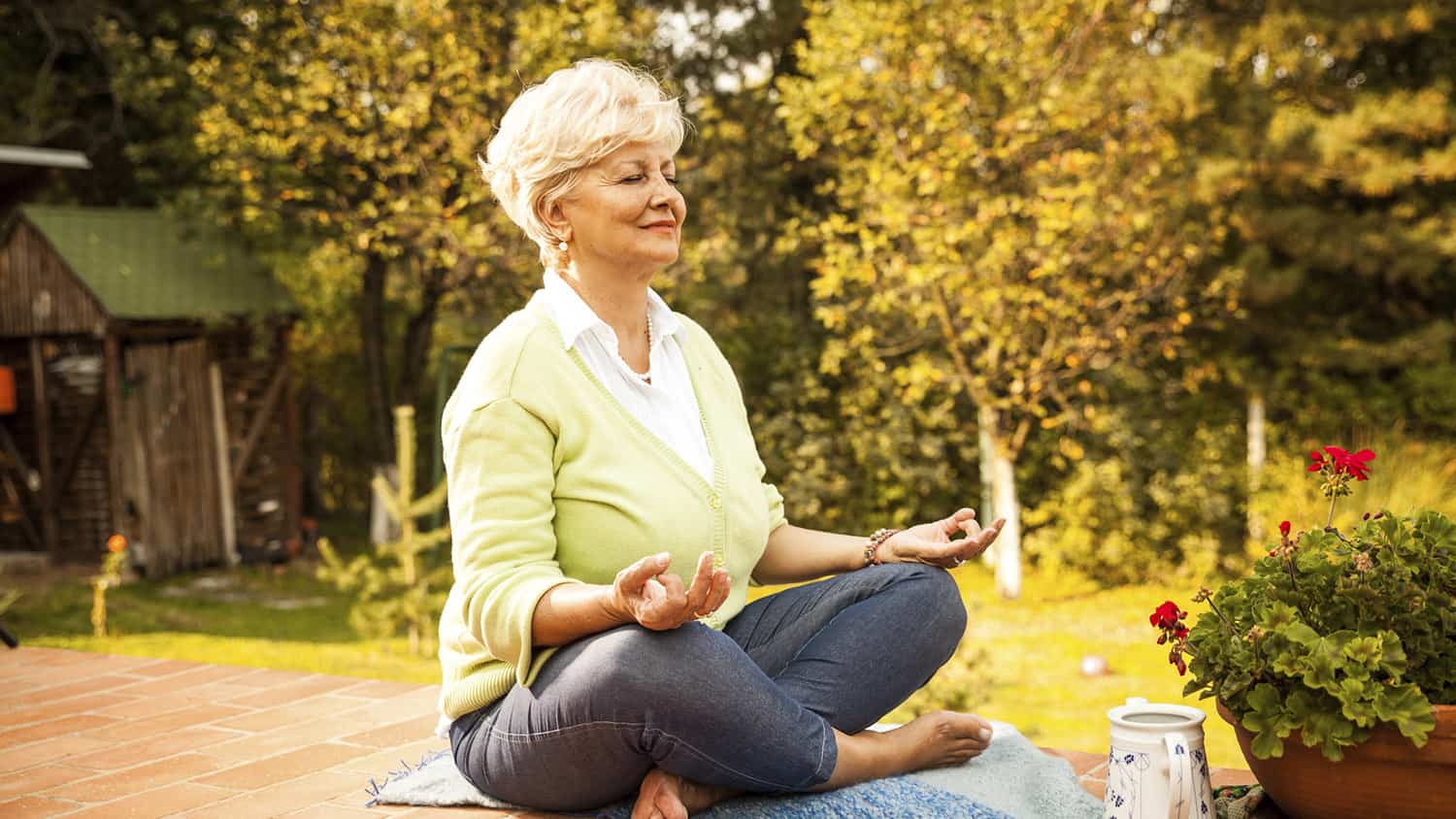 Want a Healthy Aging Cure with no Side Effects? Try Meditation! 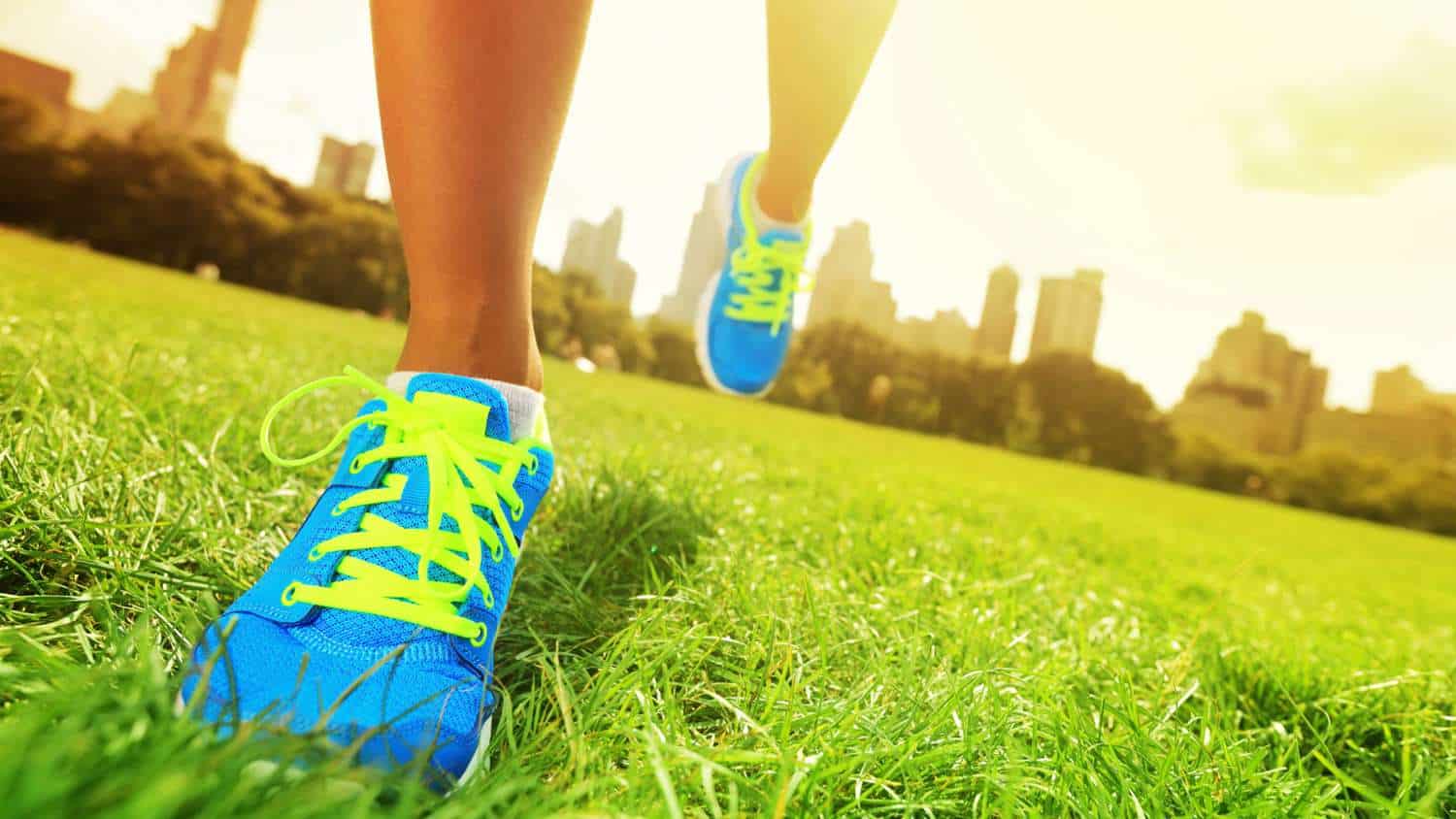 Are You Ready for the Real Anti-Aging Revolution?