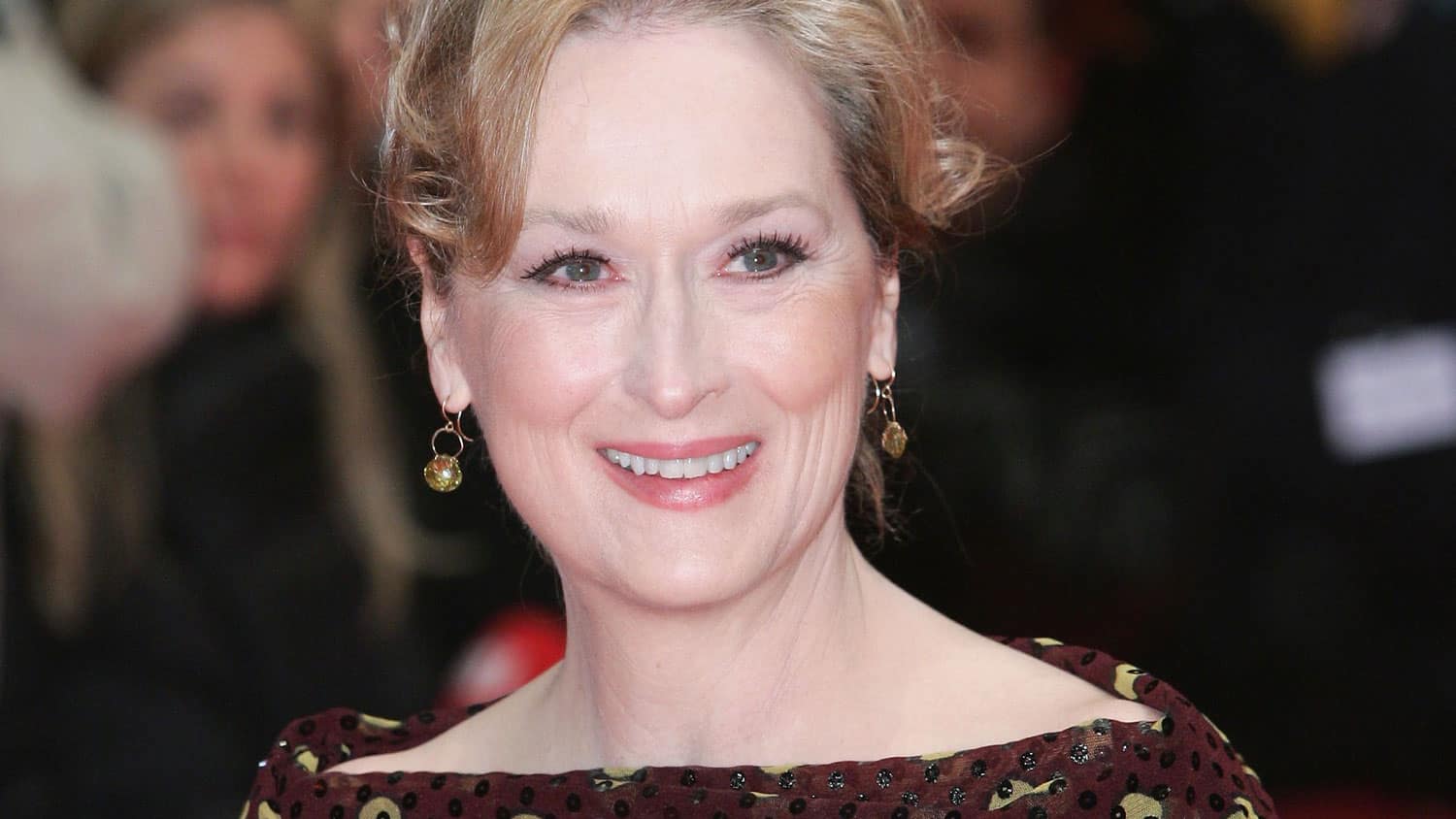 Meryl Streep Has Had Enough of Ageism

Hollywood has never taken a particularly positive view on aging. In the movies, older characters are usually portrayed as “over the hill,” grumpy and out of touch. The aging process itself is usually presented as something to be feared, not embraced.

Is Ageism Holding Older Screenwriters Back?

Well, according to Meryl Streep, it’s not just older characters that need a new script. She believes that older screenwriters need more opportunities to share their work with the world. So, Streep has joined the chorus of celebrity voices, including Antonio Banderas and Madonna, in condemning ageism in Hollywood.

The final list of mentors is still being decided, but, as of the writing of this article, the following people were listed on the New York Women in Film & Television website:

Meryl Streeps commitment to helping writers over 40 to be successful is important because of the example that it sets for other industries.

Ageism is a Problem that Impacts Everyone

We need more people to stand up and say that ageism is not acceptable. Whether you are a computer programmer or a teacher, a screenwriter or a sales person, you deserve to be judged based on your performance, not your age.

Do you think that programs like the Writer’s Lab are important in the fight against ageism? Have you or anyone you know experienced ageism? Do you think that more needs to be done to fight ageism? Please join the conversation. 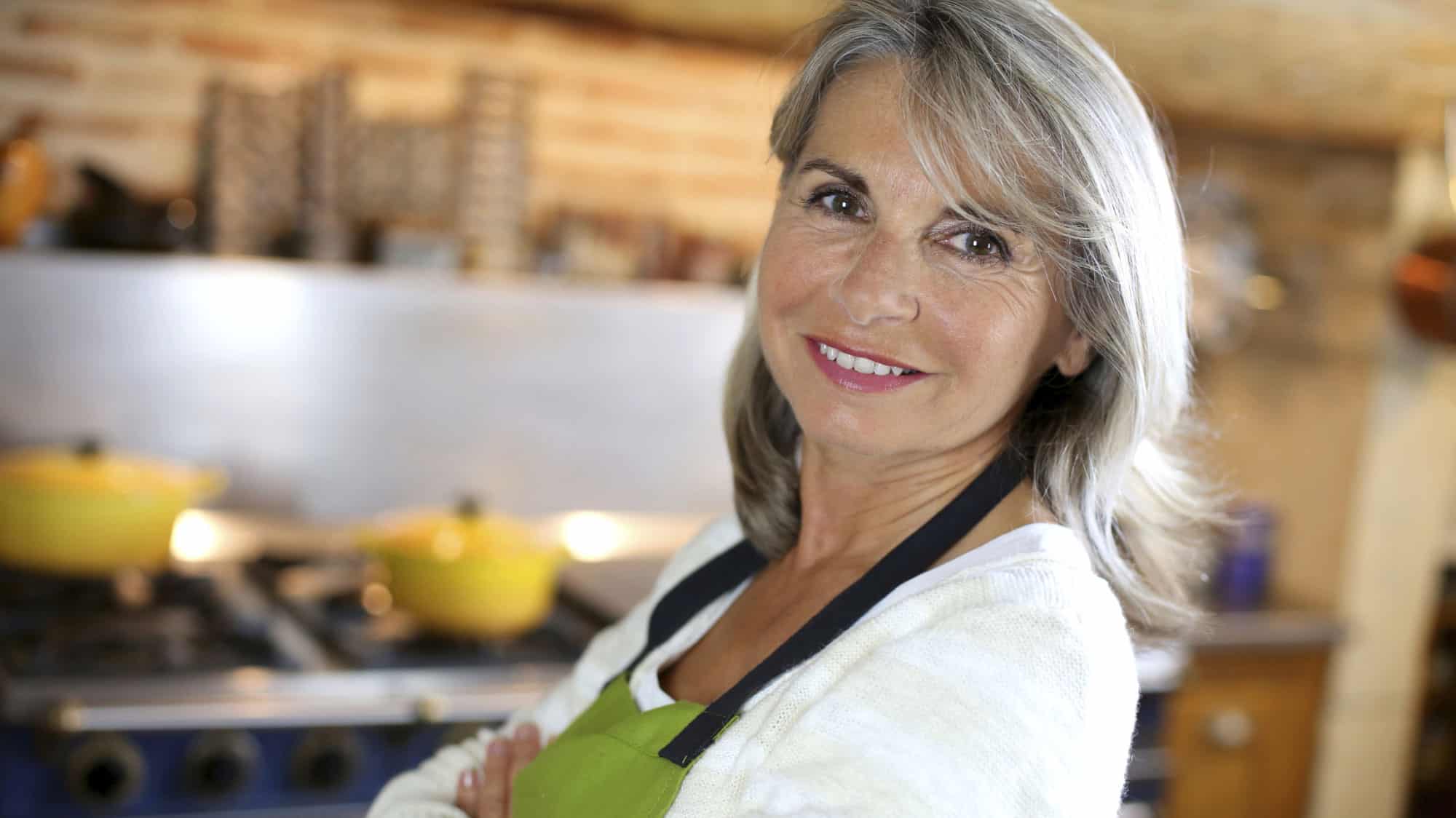 What One Word Describes the Experience of Turning 60 to You? 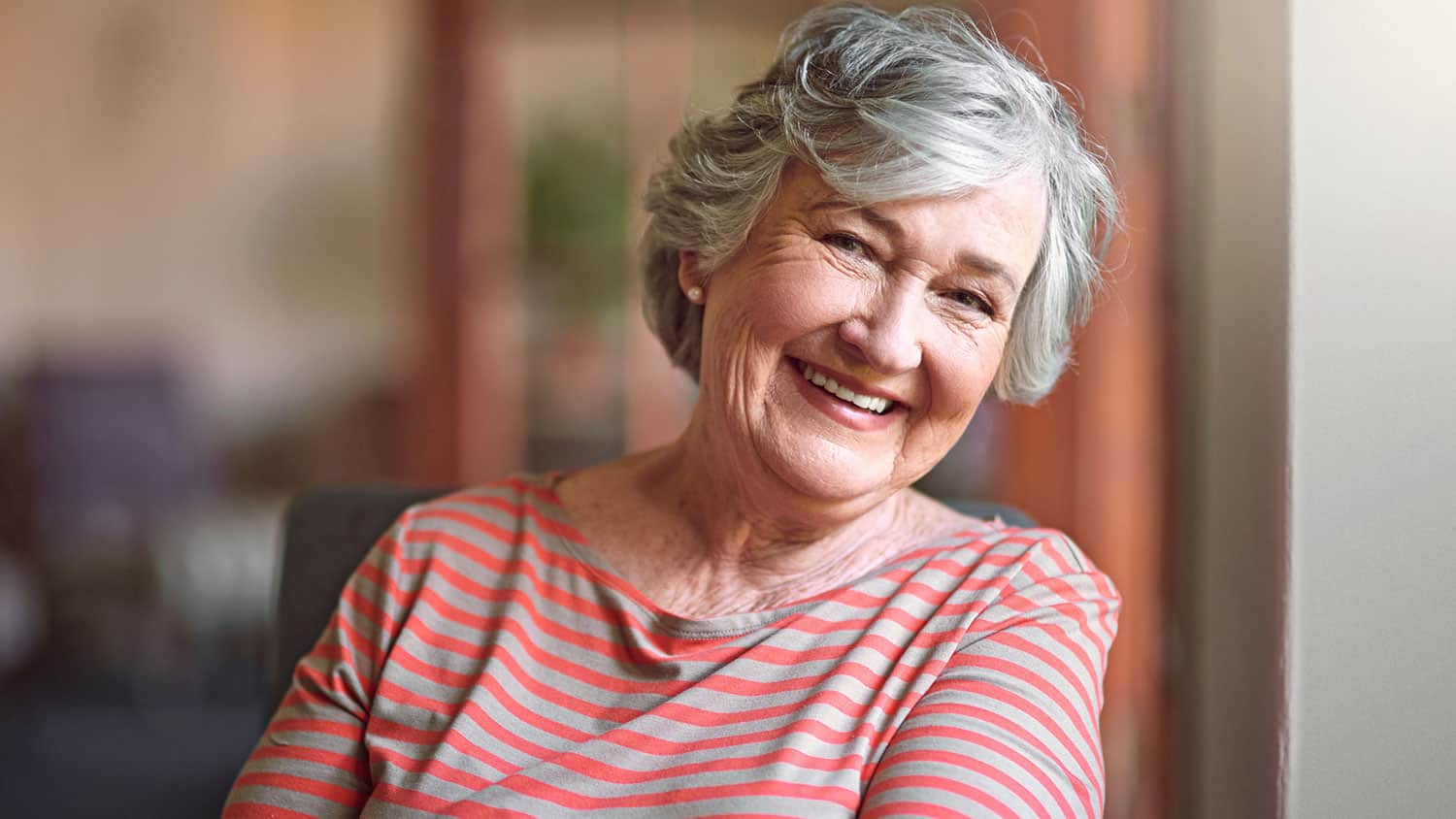 Gaining Confidence with Age: You Are Perfect Just the Way You Are