Are You Over 60? Act Like You’re Important – Because You Are!

Do you remember your first job? Whether it was waitressing or babysitting, office work or picking blueberries, you probably thought it was just a means to an end. It was a way to get a little extra money for clothes, makeup and other “things” that seemed so important at the time.

Being young women, in the 1960s, left us with somewhat limited options. So, many of us too low paid, low visibility jobs right out of high school. Some of us were lucky enough to have the opportunity to train for a professional career or attend university. Others married almost right out of high school and became full-time moms – probably the hardest job of all, if you ask me!

Fighting back against gender discrimination, some women became scientists, doctors and programmers. Others became teachers or writers and changed the world in their own ways. A rare few became “famous,” in society at large, or, in their chosen fields.

You Don’t Have to Be Famous, or Even Recognized, to Be Important

Most women in the Sixty and Me community did not achieve celebrity status in their chosen career. Instead, they simply worked hard every day and tried to be the best that they could be. There is value in this – much more than we give ourselves credit for. Unfortunately, most of us did not believe that what we were doing was “important” or that we were changing the world. We were.

“Act as if what you do makes a difference. It does.”

This quote means two things to me. First, it challenges the conventional wisdom that you need to be recognized for your work in order to be important. Second, it is a call for us to be confident – for us to see value in ourselves above all else.

Have you ever thought to yourself – or had someone say to you – that you are “just” a housekeeper, “just” a cleaner, “just” a writer, or “just” retired? You are important in your own special way. You just need to believe it.

We are all connected in surprising ways. Sometimes we don’t see the difference that we make in the world, but, this doesn’t mean that our work has no meaning.

Today, let’s remind ourselves to respect and value everyone’s contribution – including our own. Even if it does not feel like it all the time, you are significant. You are important. Don’t sell yourself short. Be proud of the choices you made and the life that you have built for yourself. Act as if what you do makes a difference – IT DOES! 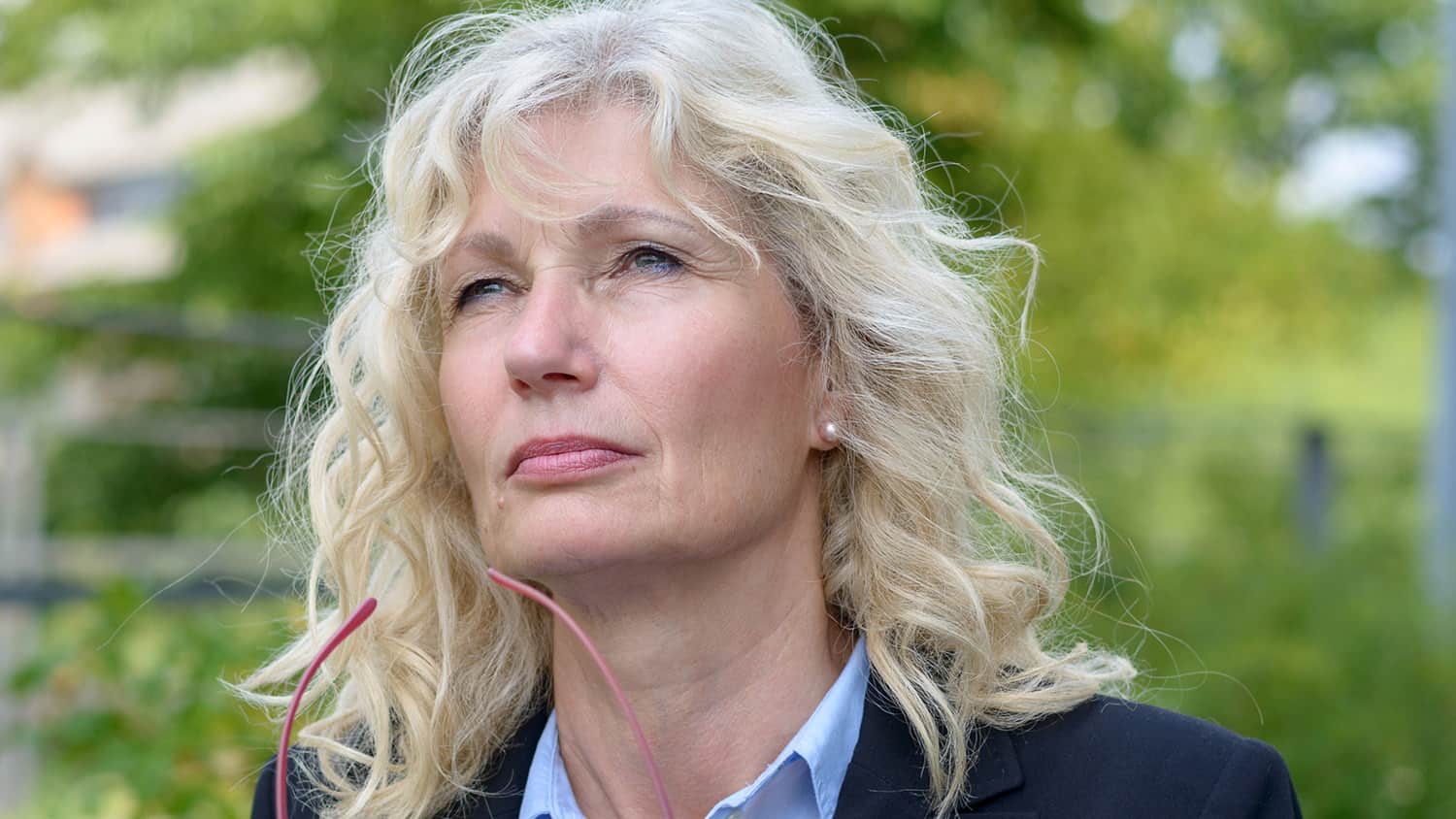 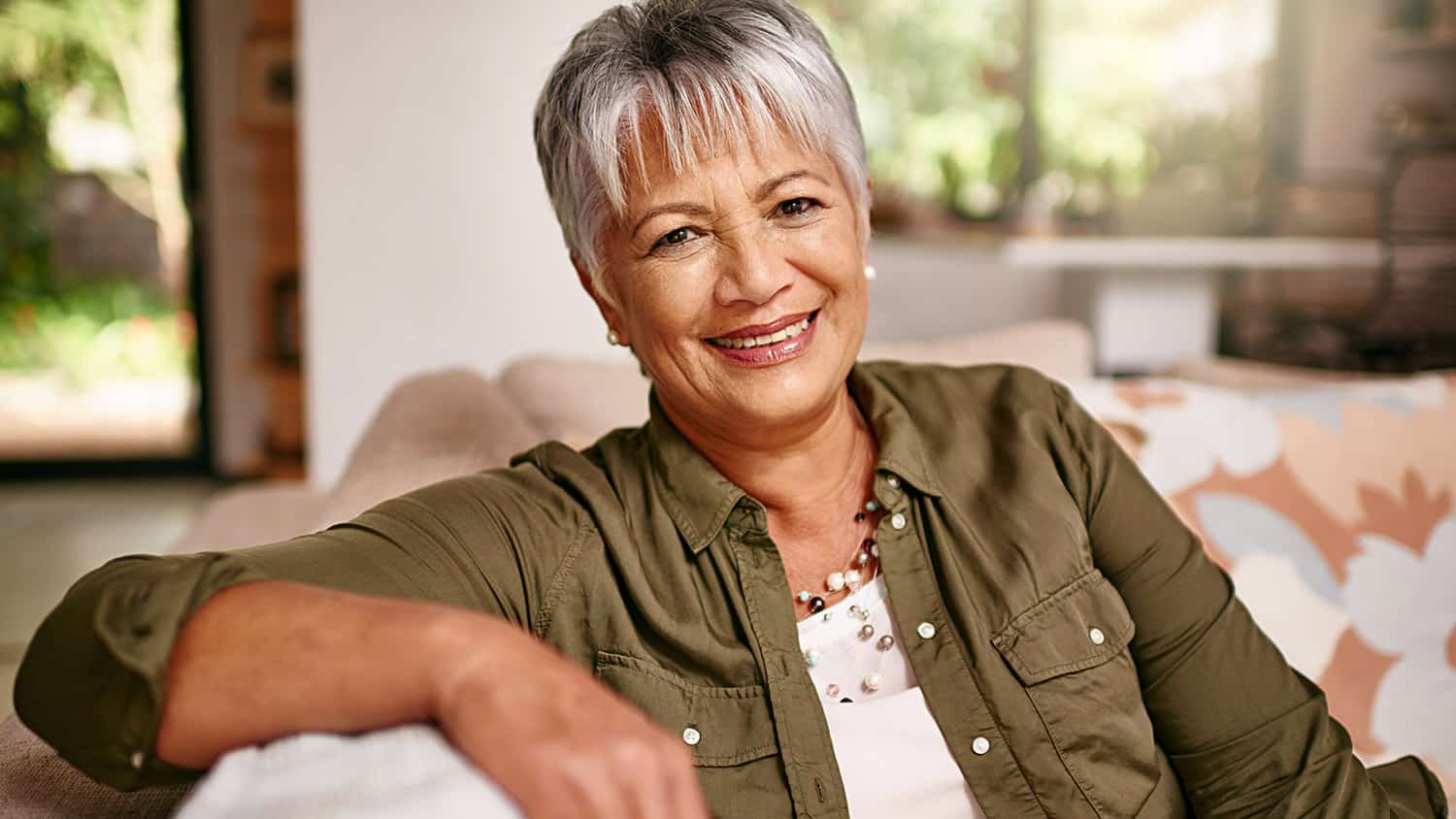 Out with the Old! 5 Things Every Woman Should Throw Away This Spring (and 5 Things to Keep)