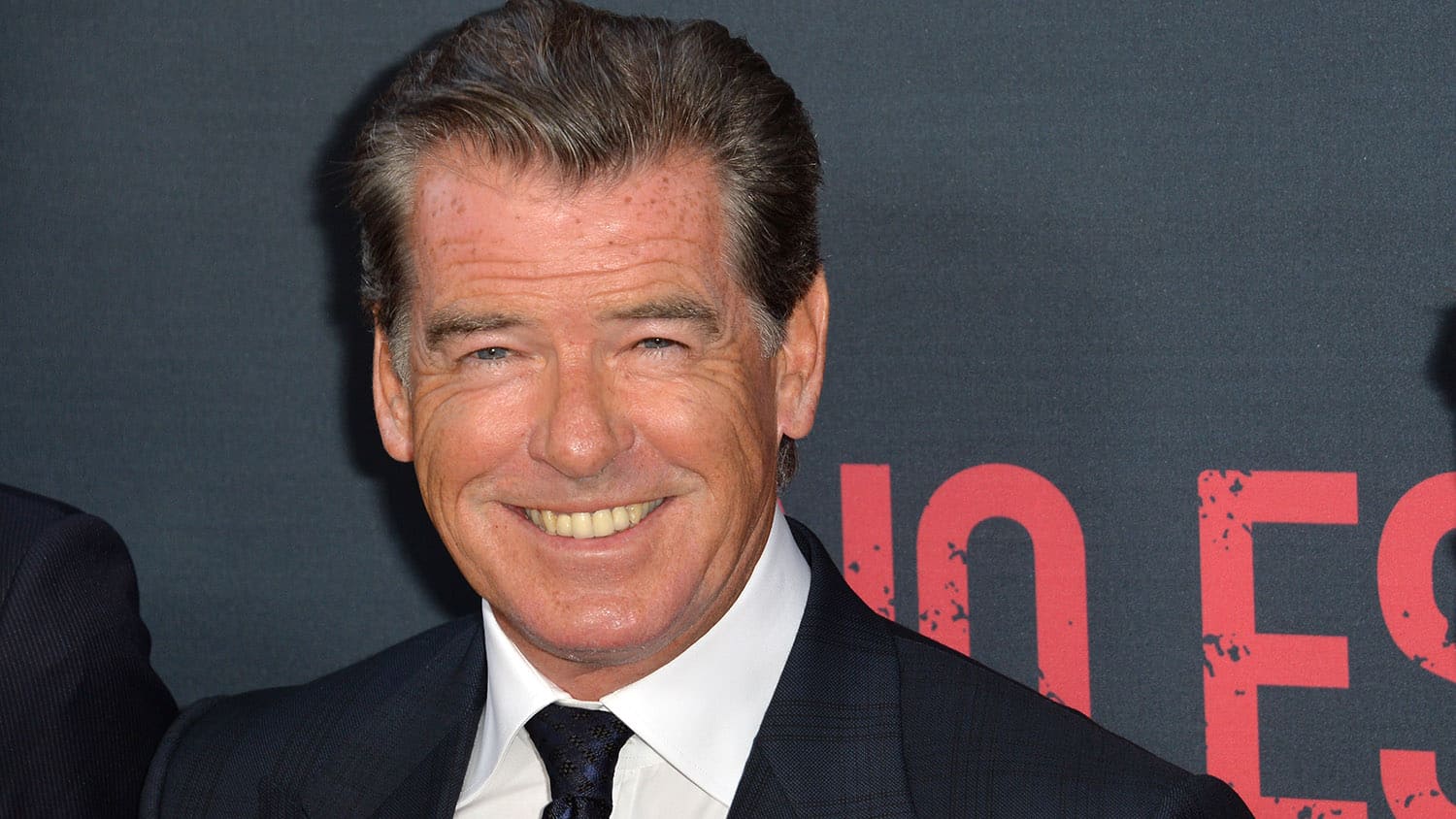 Happy Birthday Pierce Brosnan! More Than Just a Bond, You Are a Man Who Understands Women

We all have our favorite James Bond actor, and I must admit Pierce Brosnan is up there in my top three. However, whenever I watch any of his four Bond films, he is my Number One! I think that’s how it always it. But, in the case of Pierce Brosnan, there truly is a special attraction for me.

(Excuse me, I’ve just been gone for two hours watching Golden Eye. Today, Pierce Brosnan is hands down my very favorite Bond of all times!)

Pierce Brosnan was born May 16, 1953, in Ireland, and became an American citizen in 2004. He was first cast as the charming con man in the detective series Remington Steele. This series was a huge success, and in 1986 he was chosen as the successor to Roger Moore as James Bond.

Brosnan had a young fresh face and brought out the human side of James Bond in the four movies he starred in. These included Golden Eye, Tomorrow Never Dies, The World Is Not Enough and Die Another Day.

He was the sixth actor to play James Bond when he landed the role for Golden Eye. This was also the first Bond movie where Dame Judi Dench played M.

Pierce Bronson’s life was complex. It took a very sad turn in 1987, when, while filming The Deceivers in Rajasthan, India, his wife, Cassandra Harris, became seriously ill. She was later diagnosed with ovarian cancer and died in 1991 at age 43.

Brosnan struggled to cope with her cancer and death. He said of her, “Cassie has made me the man I am, the actor I am, the father I am. She’s forever embedded in every fiber of my being.”

I thought that was such an amazing tribute. He subsequently remarried and now has three sons with the most wonderful names. Sean William Walter, Dylan Thomas and Paris Beckett Brosnan.

Pierce Brosnan had a varied acting career. Honestly though, I enjoyed all of his roles. I even loved him when he appeared with Meryl Streep and Colin Firth in Mamma Mia! It was a very light-hearted movie, but so much fun to watch!

He was always considered to be tall, dark and handsome, and was even voted “Sexiest Man Alive” by People Magazine in 2001.

But Pierce Brosnan is so much more than the man who played roles ranging from James Bond to Sam Carmichael (Mamma Mia). I love his passion for life, and his appreciation for his wife and women in general.

I think this sensitivity and sensual understanding of what a woman wants are what made him so alluring. He has said, “To my eye, women get sexier around 35. They know a thing or two, and knowledge is always alluring.” A wise man.

Today, Pierce Brosnan turns 65. I wish him all the very best in the beautiful life he has created. I hope you will join me in wishing him a very Happy Birthday, and many more wonderful years ahead!

Happy Birthday Pierce Brosnan! What was your favorite Pierce Brosnan James Bond film or TV show? Please share in the comments below. 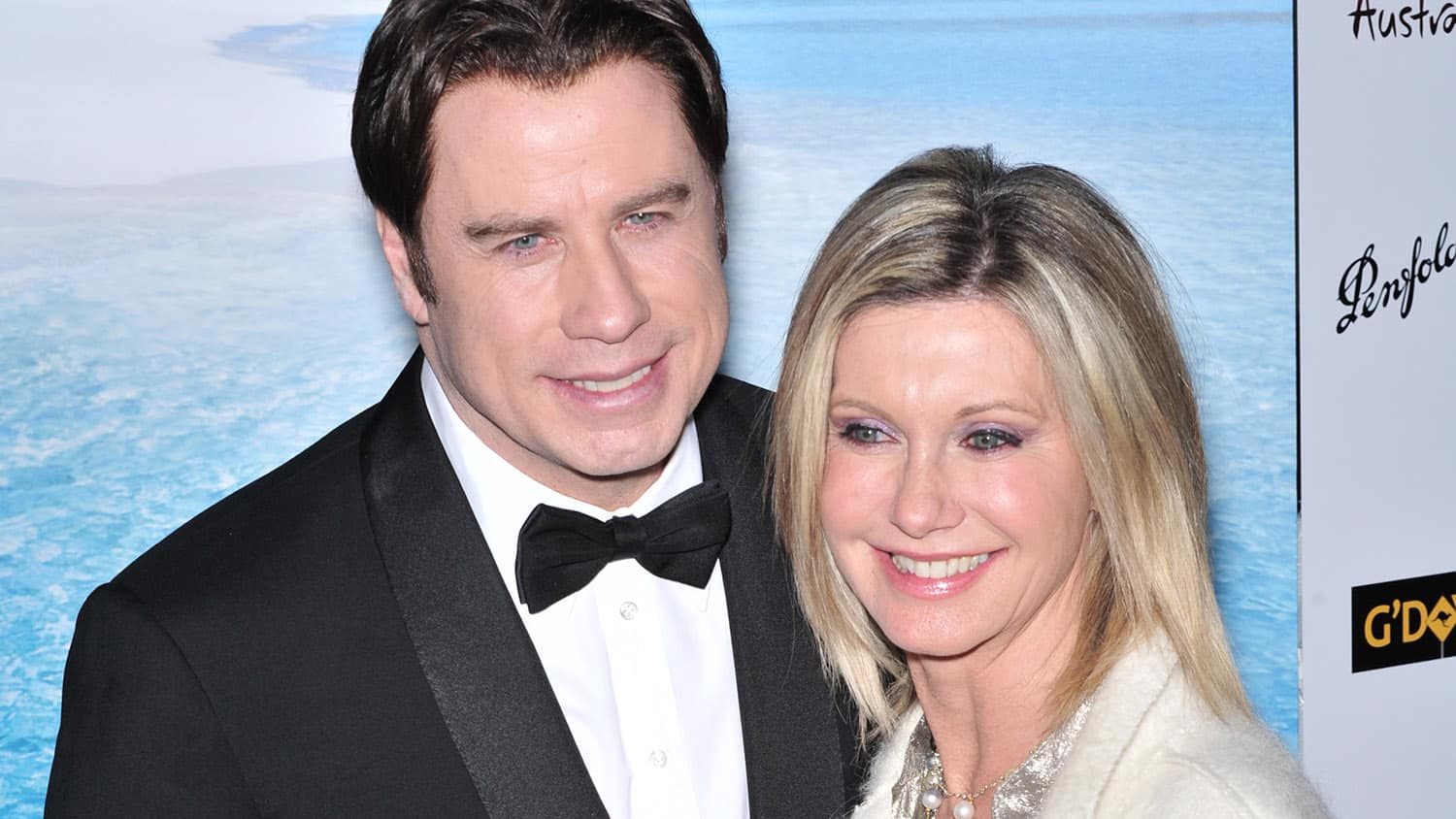 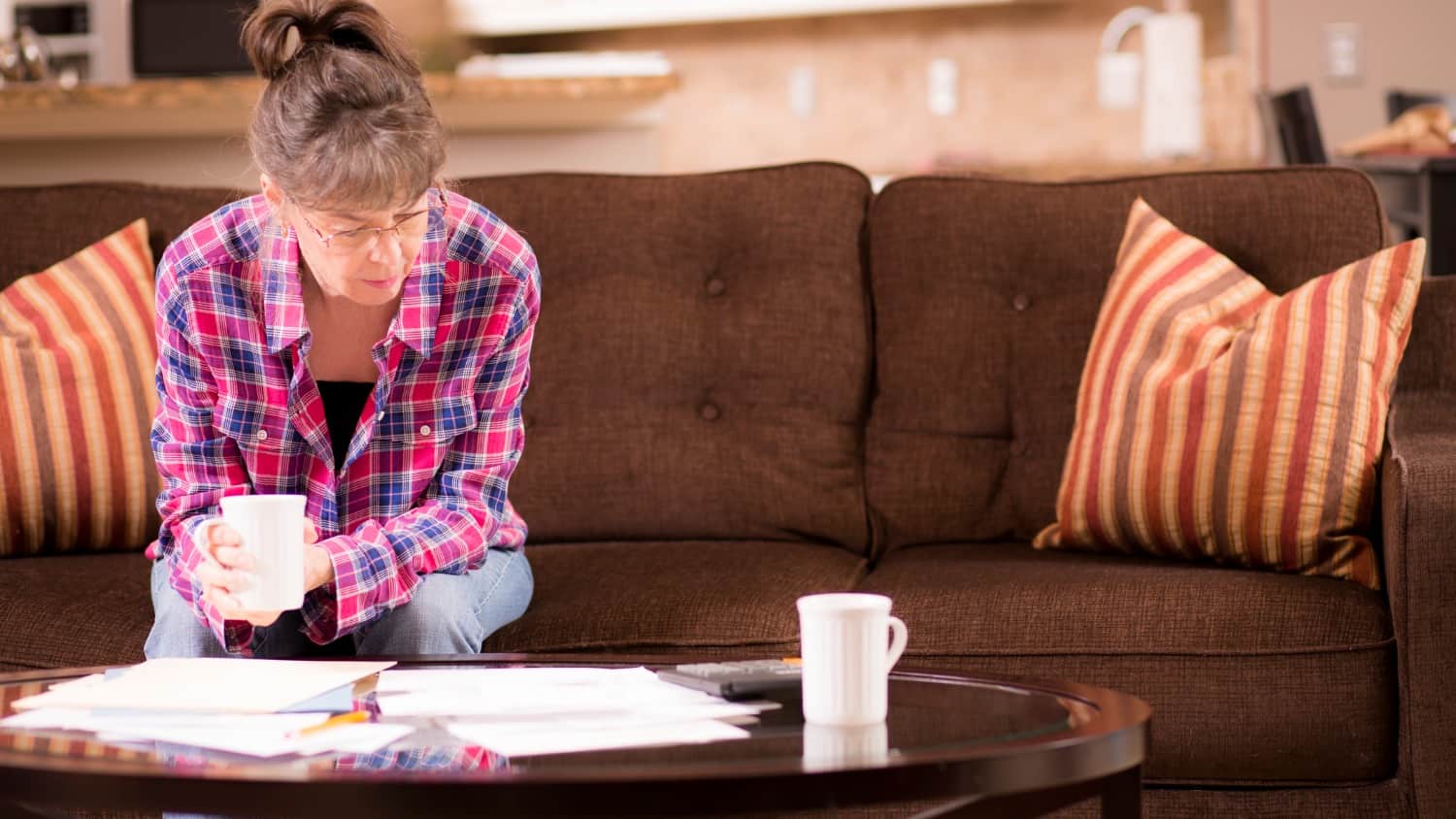