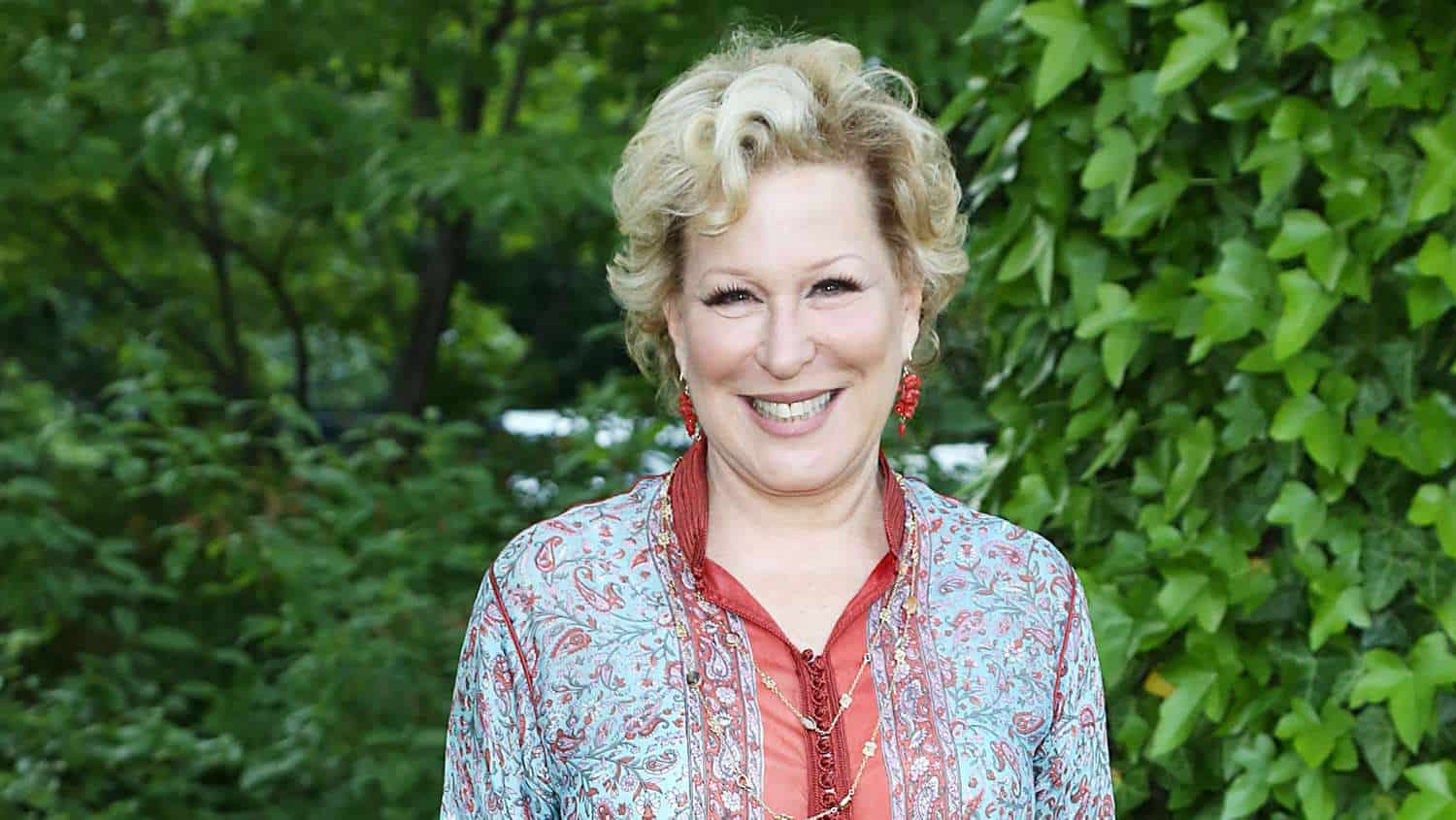 Happy 71st Birthday Bette Midler! Your Spirit is as Strong as Your Voice

At age 71, Bette Midler is so much more than a singer, songwriter, actress, comedian and film producer. “The Divine Miss M” is a shining example of a woman who knew what she wanted and wouldn’t stop until her dreams came true. She is also an inspiration for women who believe that “slowing down” after 60 should be a choice, not an expectation.

Let’s take a look at her career and wish her a very happy 71st birthday today, on December 1st! Don’t forget to add your birthday wishes for Bette in the comments section at the end of this article.

Bette Midler Was Destined to Sing

Bette Midler was born in Hawaii, in 1945. She later claimed that she always knew her destiny was to perform. As a result, in the 60s, she dropped out of the University of Hawaii and started her entertainment career. After working as an extra, she expanded into singing, acting and comedy. The rest, as they say, “is history” and Bette went on to perform for over 50 years, making her one of the most successful female entertainers of all time.

Her singing career included hits like “Wind Beneath My Wings,” “The Rose” and “From a Distance.” Bette has sold over 30-million records and performed all over the world. Through it all, she has been known for her honesty, passion and work ethic. She is definitely a woman who deserves all of the success that she has found.

Bette Midler is also one of the few entertainers who have successfully created careers that cross media types. Her film credits include “Down and Out in Beverly Hills,” “Get Shorty,” and “Ruthless People.” Over the years, she has received 3 Grammys, 4 Golden Globes, 3 Emmys and a Tony Award. She has also been nominated for 2 Oscars.

She Has a Spirit as Strong as Her Voice

Beyond being an amazing performer, Bette is also a perfect example of someone who is aging with honesty and spirit. At 71, she is politically active and her Twitter page is full of comments about her passions and perspectives. Regardless of whether you agree or disagree with her views, you have to admire the fact that she is refusing to retire from public life. After all, the idea that older women should be invisible is outdated and harmful.

So, what does Bette care about these days? Her big passion is keeping the environment safe for the future generations. She even helped to raise $1.8-million to help the New York Restoration Project.

In a recent interview, on the topic of aging, she said, “Certain things fall away. You don’t care if you’re sexually appealing. You want to be attractive, but there’s no desperation there. You’re kind of over that.” I think that many women in our community would agree with this simple statement. In our 60s and 70s, we finally have the confidence and self-awareness to truly be ourselves.

Personally, I admire Bette Midler for her talent, relentless energy, compassion and kindness. Happy birthday Bette! You are an inspiration for so many women in the Sixty and Me community! 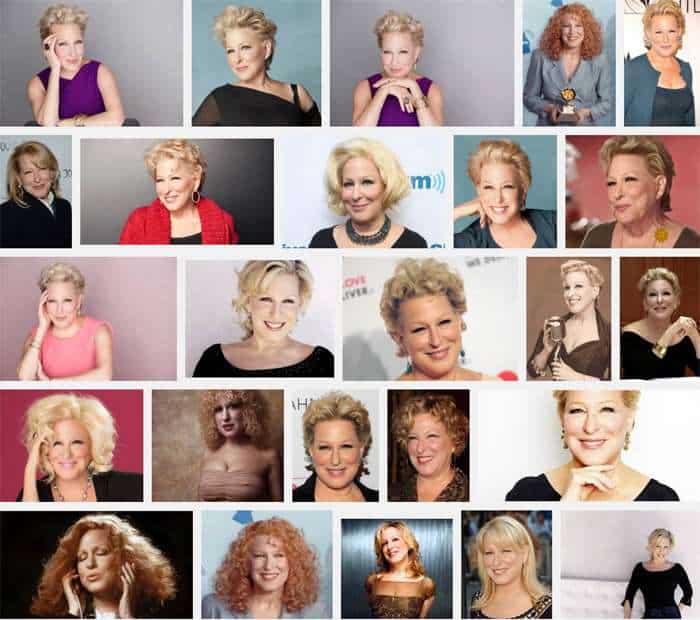 Are you a Bette Midler fan? What was your favorite of her songs, films or performances? Please take a second to wish her a very happy 71st birthday in the comments below. 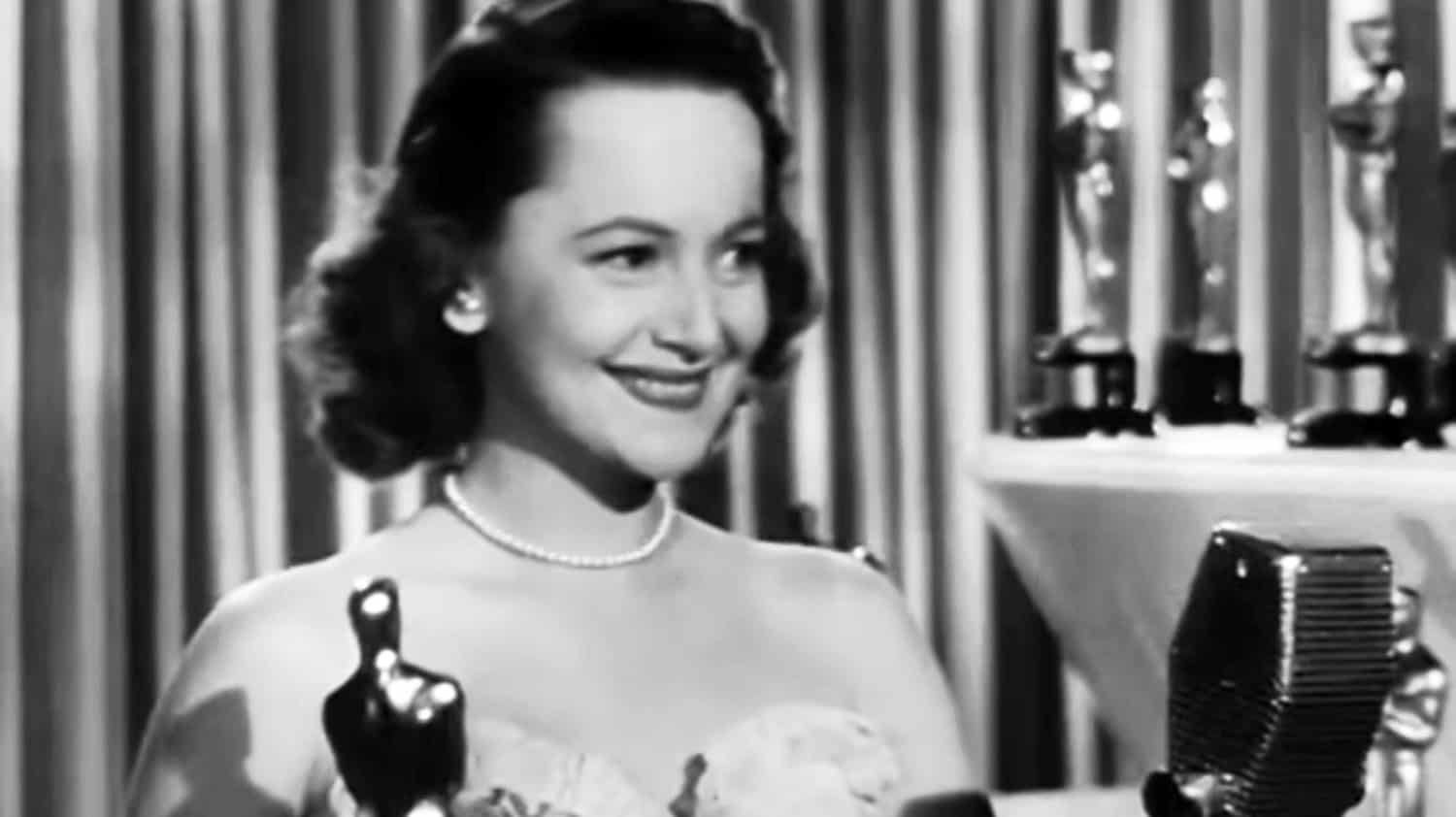 I’m a Zoomer… and You Should be Too!