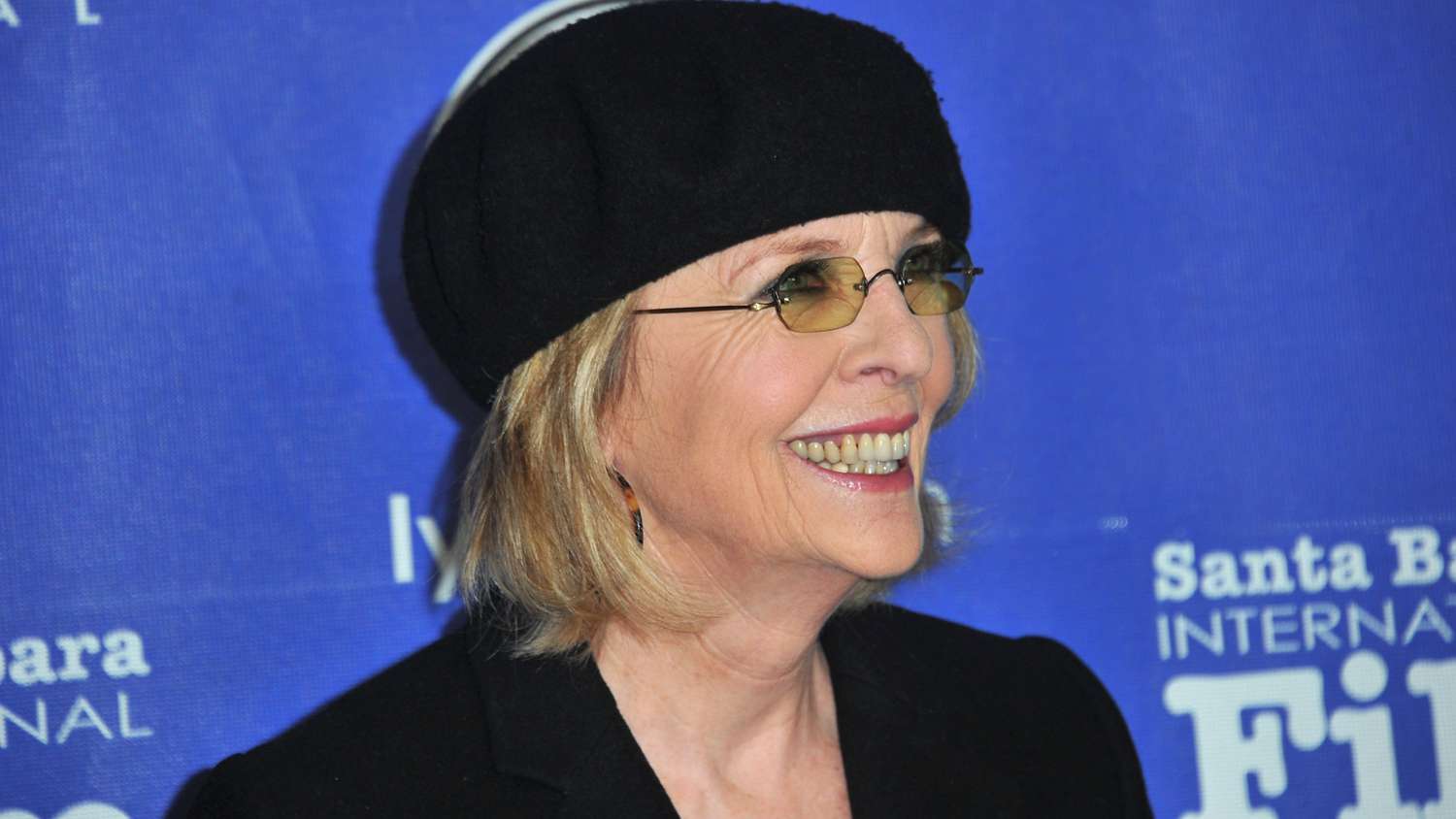 As a young woman, I was a true beatnik. With my black turtleneck and long, straight hair, I adored Diane Keaton. She was my hero!

Looking back, I realize that Diane represented the ideal independent, freethinking woman. Her personality was eccentric and outspoken. She was also a style icon and her big hats and fabulous glasses were the stuff of legend.

Today, Diane Keaton turns 71. Let’s take a look at the highlights from her career and send her our happy birthday wishes!

Diane Keaton was born on January 5, 1946, in Los Angeles, California. She got her start in acting with the support of Woody Allen. Over the years, she starred in many of his films, even winning an Academy Award for her performance in Annie Hall.

Her later work, in “The Godfather,” series showed that she was also capable of taking on serious, complex roles. She was brilliant in everything that she did!

During the course of her (far from over) career, Diane acted in more than 60 films and TV shows. She also isn’t slowing down yet. Far from it! She appeared in Finding Dory in 2016, as the voice of Jenny. She also filmed a TV series called The Young Pope.

At 71, Diane Keaton is More than Just an Amazing Actress

There is another side to Keaton that I love. As an older woman myself, I respect and appreciate the vulnerability and insecurity that she displays when she is interviewed. The same is true for the way that she approached her autobiography, “Let’s Just Say It Wasn’t Pretty.”

The book touches on important issues that many older women face, such as body image and our perceptions of beauty. She reveals how insecure she actually is with her physical beauty and talks openly about her flaws.

In a world filled with “perfect” celebrities who go out of their way to hide any perceived flaws, Diane’s honesty is refreshing. That said, I think that we can all agree that she has nothing to worry about. She is a beautiful lady, inside and out! 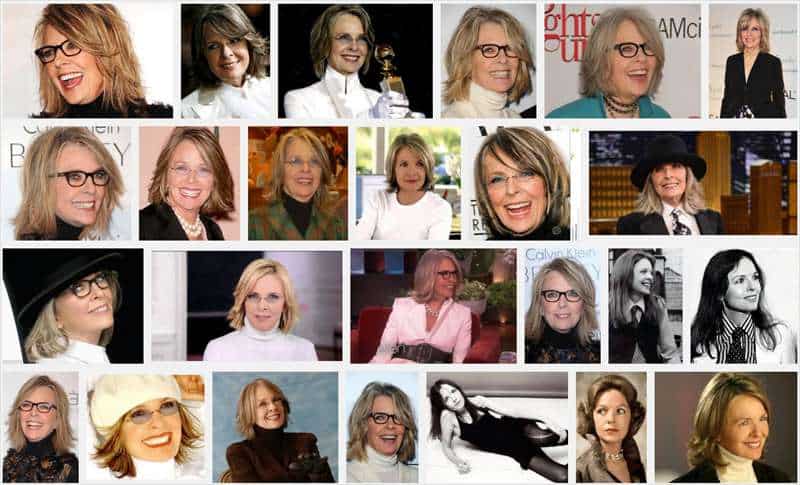 Another sensitive topic that Diane isn’t afraid to talk about is her decision not to get married. Whether you understand or agree with her decision, you have to admire her honestly. As the mother of 2 children, she lives her life with passion and vitality.

I am so happy that Diane is continuing to do what she loves and I wish her all the happiness in the world. If you haven’t seen one of her latest films, Five Flights Up, I highly recommend that you take a look. It was one of the top films about aging in 2015 and I enjoyed it quite a bit.

Diane Keaton is a celebrity, but, she is also truly one of us. She is beautiful and humble at the same time – a difficult combination to find in Hollywood! Let’s all wish her a very happy 71st birthday. Happy birthday Diane!

What is your favorite Diane Keaton film? What do you like most about her style or personality? Please join the conversation. 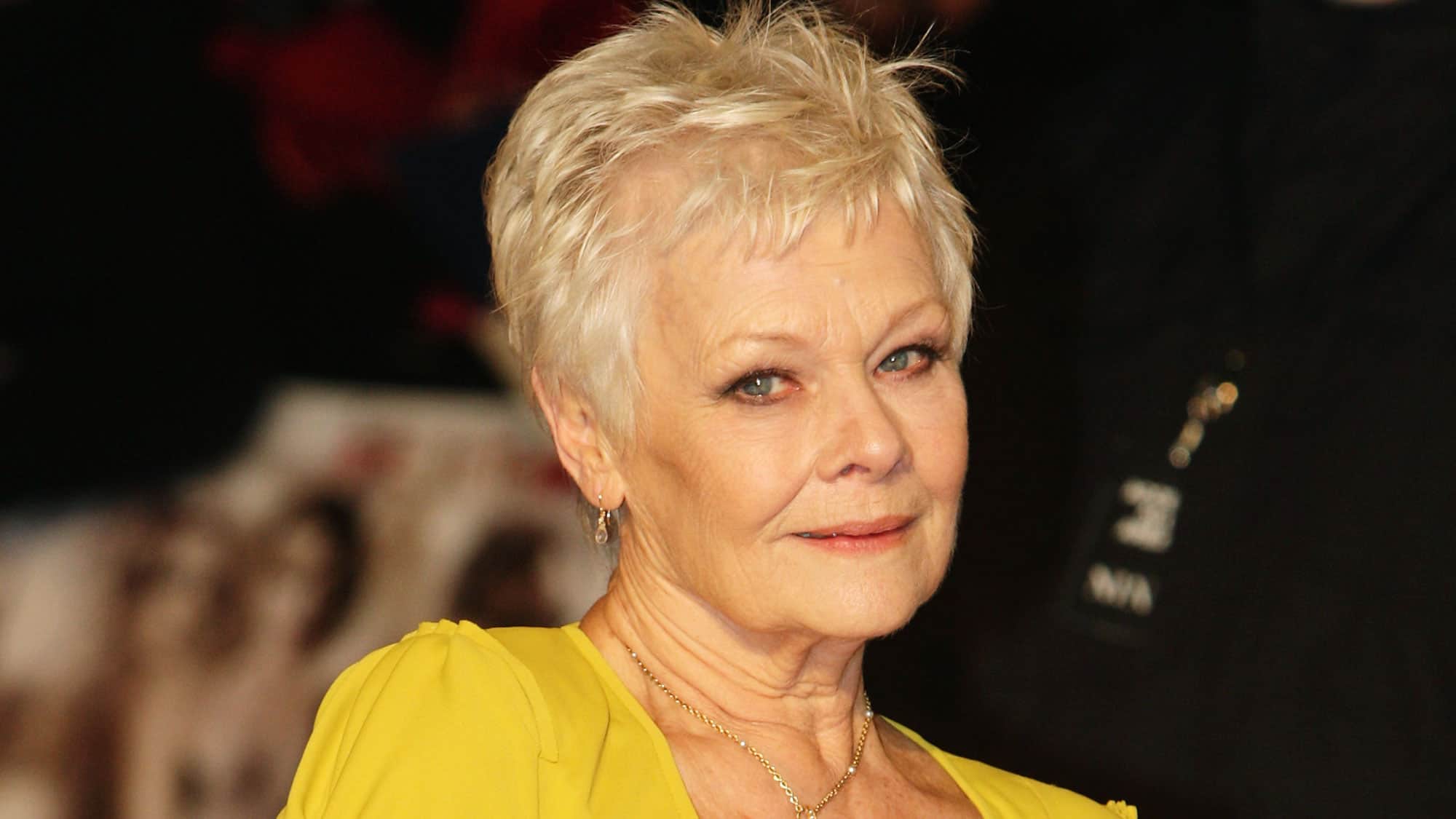 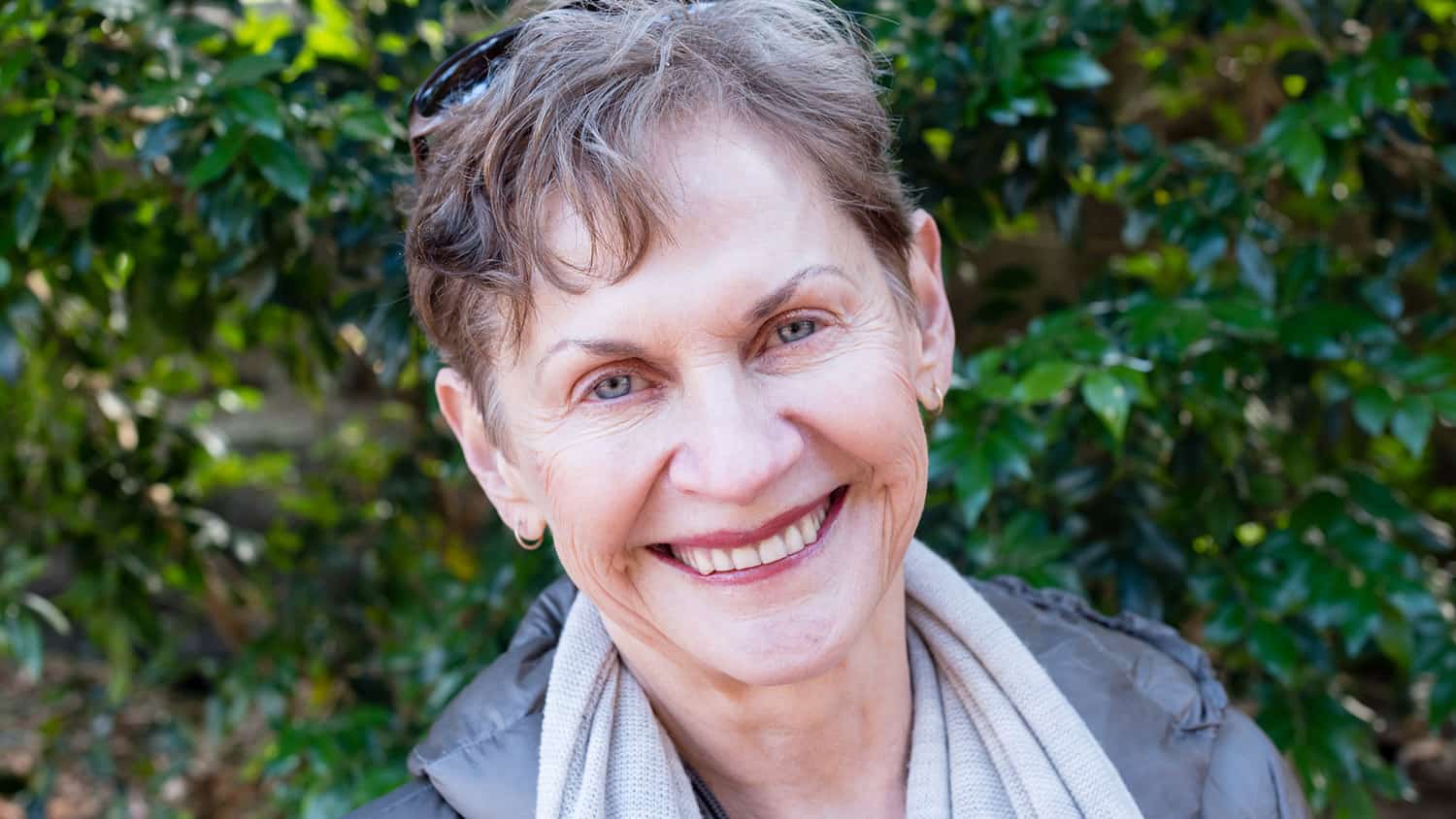 How to Feel Relevant as a Woman Over 60