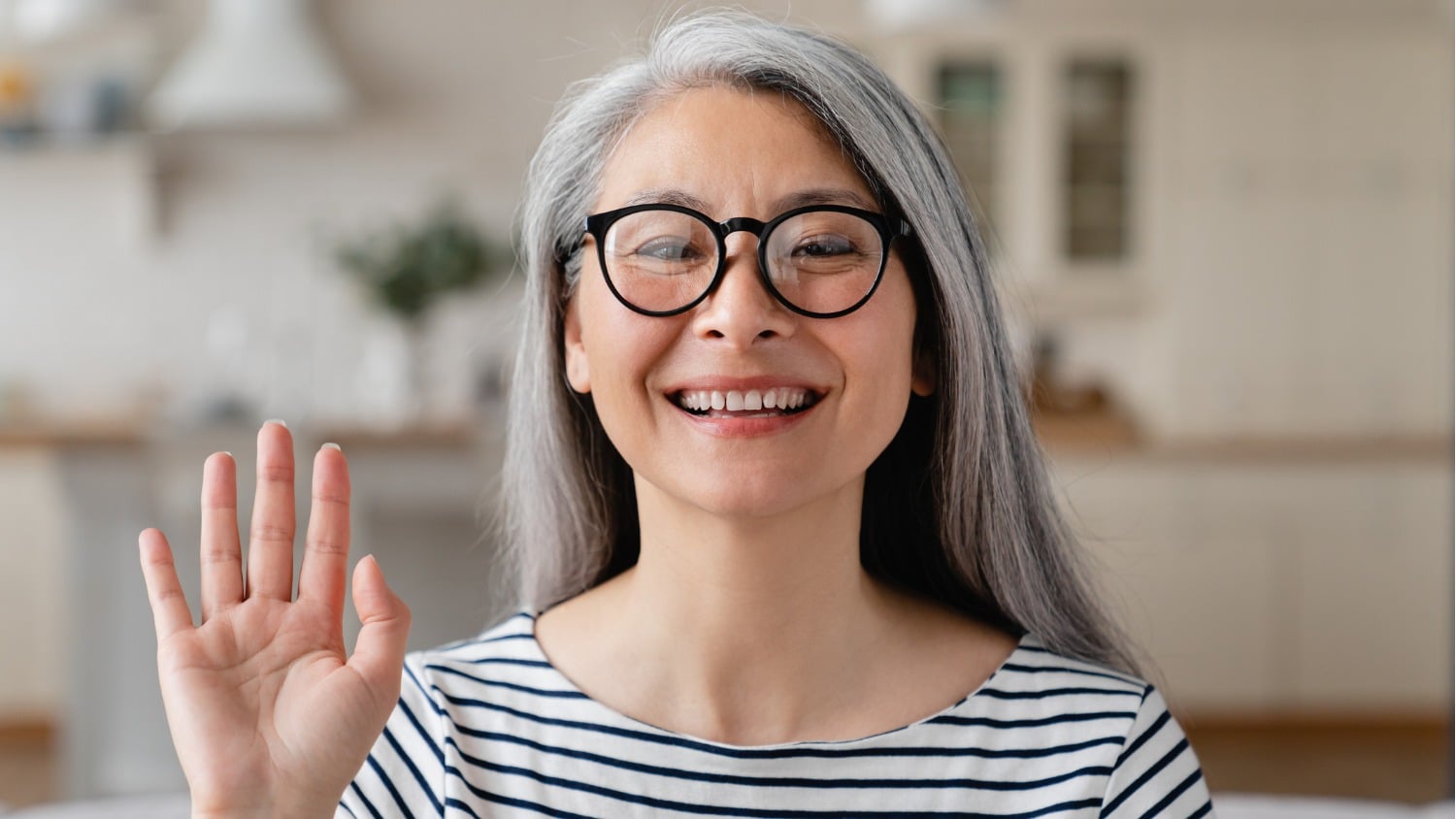 Learning Another Language as a Sexagenarian, Not Easy!

I always wanted to learn another language. Why? The only reason I could surmise is my desire for learning. Also, I love a challenge, and what better way than conquering a new language? So, I have embarked on learning Spanish, a journey of agony and ecstasy.

Talk First, Not the Case

The brain is fascinating in how it incorporates linguistics. Until I attempted this new endeavor, I wondered why high school lessons focused on reading and writing before speaking. Don’t we learn to speak before developing R and R? Yes, but a new language, another matter.

Learning Spanish, a less complex venture than learning a language such as Chinese or Arabic, remains difficult unless you practice daily or immerse yourself in group conversations. I do my best, 10 to 15 minutes five days a week. No matter how much time I devote, I conclude reading and writing some words are easier than listening and speaking.

The good news is I now recognize specific words. For example, I comprehended a couple when I watched a show on Netflix with subtitles where Spanish is the primary language. I heard Donde, which means where, and Por Que, which means why, but reading remains the less daunting form of communicating.

With speaking, my proficiency is quite limited. I took part in three lessons, and although they were for beginners, the other participants were speaking full sentences. Instead of torturing them or myself, I departed early, recognizing I needed to study and practice more before venturing into a group, able to say fewer than two words.

I have not returned to those groups since my inadequate self revealed itself, and will not until I am more proficient. I will heed the words from a lovely client. Practice does not make perfect, instead, permanent.

It has been less than a year since embarking on this formidable pursuit, and I discover it to be a humbling experience. No matter how diligent I am, which is part of my DNA, my ability to learn Spanish without giving more time makes it more arduous.

Will I surrender? A resounding no is my response. Like all of us, I have experienced challenges throughout my life, and although difficult, I experience ecstasy when I believe I have embedded some words into my brain.

To help me along with my lessons through Babbel, I watch their videos and listen to some audios. Also, I discovered a wonderful podcast Latin Ele with Marco Fierro, and he breaks down some basics.

I know such a venture takes time, and though the future is a mystery, I will remain steadfast in this pursuit, believing practice and consistency will bear fruit.

How can I be certain?

During junior and senior high school, I had a couple of years of French. Fifty years have passed, and I still recall some words, singing and comprehending the first lines of the French National Anthem.

Ah, the power of memory and its ability to keep certain aspects of long ago.

How proficient will I become in Spanish? Who knows, but I am determined to get to whatever level possible? Maybe my learning will reach a level, allowing me to converse with another in Spanish. I might request a slow version of communication, but isn’t effective learning slow and steady? If I can accomplish such a feat, what a treat!

How about you? Are you a lifelong learner and studying something new? Have you tried a new language later in life? I invite you to share your thoughts. 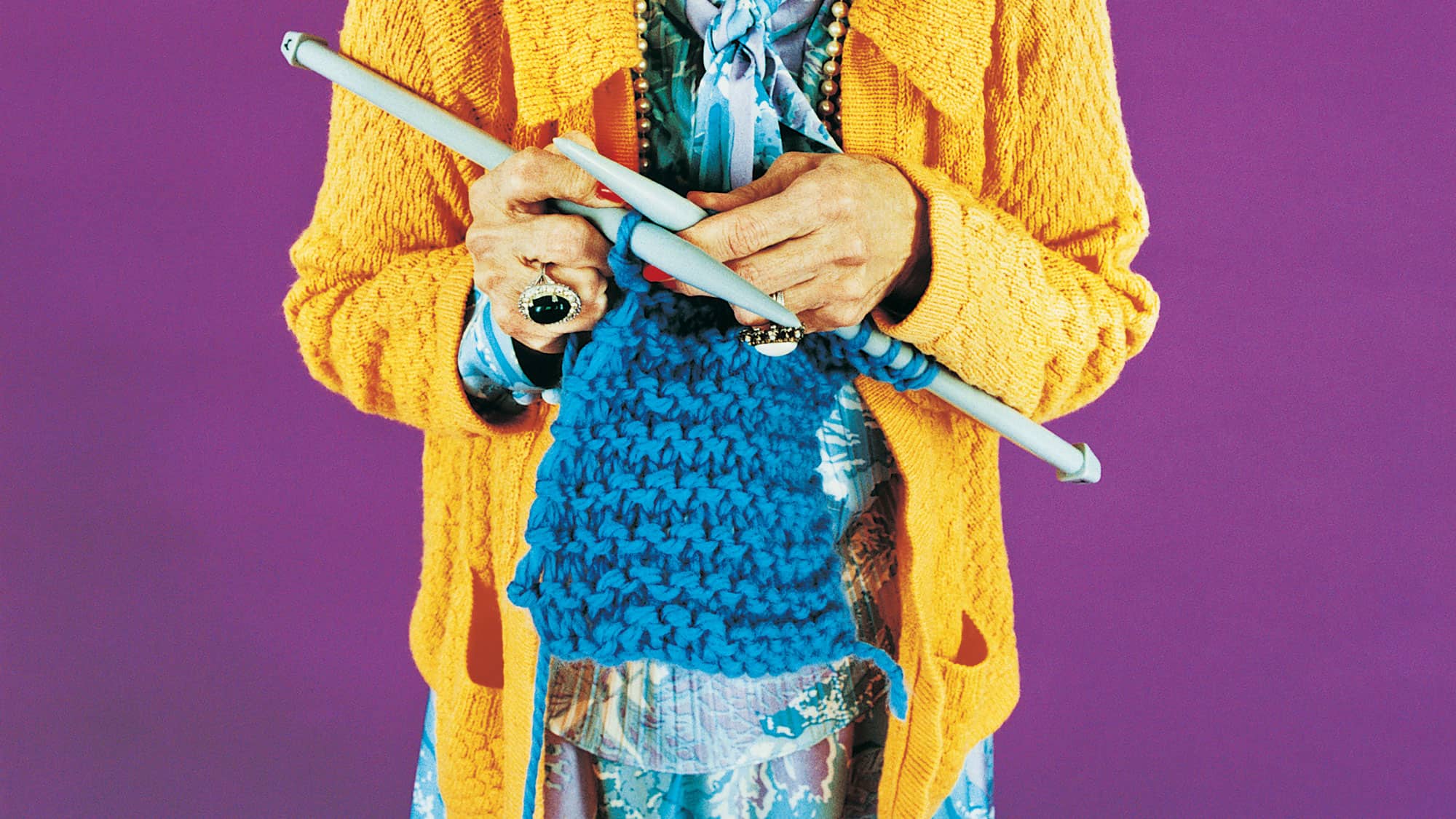 The Benefits of Knitting Include Time Travel 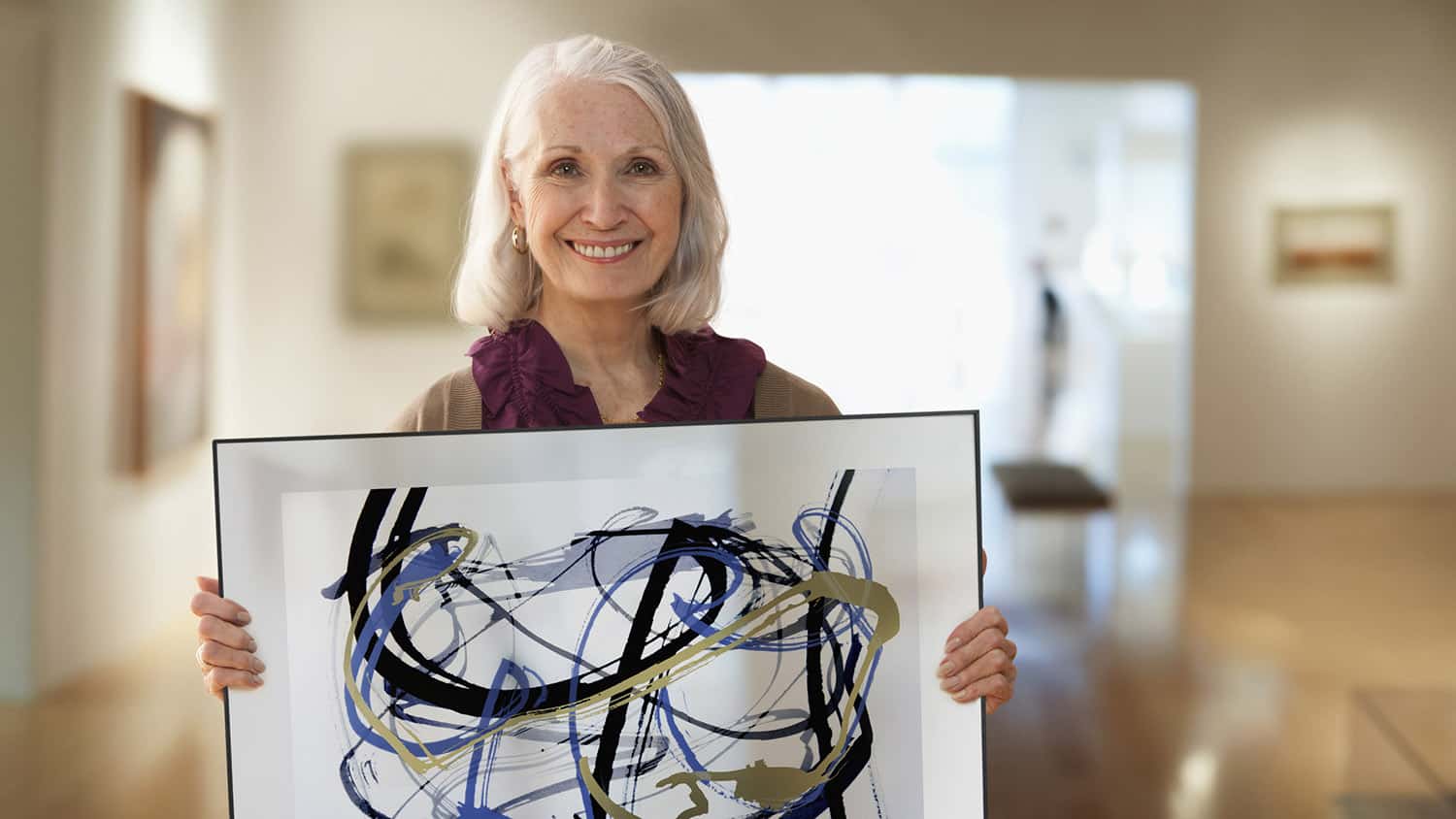 How to Break Though Creative Block and Start Painting After 60