Is Money or Happiness Really Scarce?

When was the last time a general perception you have about money got in the way of living life to the fullest after 60?

Although they may seem harmless on the surface, when left unchecked and unhealed, general perceptions about money and happiness that are rooted in scarcity can negatively impact your ability to manifest your desires after 60.

In this article and the accompanying video, which is part of an ongoing series for Sixty and Me readers, we will look at limiting beliefs about money and the role scarcity plays in your happiness after 60.

Many generalized limiting beliefs about life that are commonly held by many of our generation masquerade as positive beliefs.

One of the most pervasive is the belief about money and its relationship to happiness.

Most of us were raised and educated around the belief that money and happiness are scarce. This belief tells us the only way to access either of them is through hard work, sacrificing fun and staying on the same path until you get what you want.

This creates a survival mindset, which affects your overall well-being at any age, especially after 60.

In our younger days, this survival mindset may have produced some astounding results.

For example, many of us pushed ourselves to work harder than others, sacrificed fun for long stretches at a time and remained diligent on our intended path. All of it was an attempt to achieve our desires before someone got to them first.

If you are like myself and many others who achieved some measure of success and happiness through this survival mindset, it left you unexpectedly frustrated and dismayed, not to mention emotionally exhausted.

This is because no matter how hard or long you worked or how much you achieved, a survival mindset leaves the inner void for acceptance, love, and happiness unfulfilled.

That was then and this is now. Or is it?

When a New Desire Comes Calling

Imagine a specific desire that has been calling on you to take inspired action on it.

Perhaps it is to secure a full-or-part-time job, turn a hobby into a side business, write a book, or make an investment in the financial market.

If you hold a limiting belief about scarcity that tells you there is not enough money or lucrative opportunities to go around, what do you think your emotional state will be when new desires come calling to you?

I Don’t Have Enough

You may believe you don’t have enough money or education to be, do, and have what you desire after 60. And this creates anxiety, stress, and adds to low self-esteem.

Others Will Outrun Me

You may believe someone younger or with more experience will get what you want before you do. This inspires you to work extremely hard and sacrifice your well-being to get what you desire before the opportunity is lost.

This adds to your anxiety and stress, not to mention overwhelm and physical exhaustion. Both of which are not good for anyone, no matter your age.

There is another side to this. It’s when you don’t take any action on the desire.

This could be underscored by a limiting belief that earlier in life you failed with past efforts and would fail again, so why even bother now?

Another belief is the imposter syndrome, where you question your worthiness to do such things after 60.

And yet another belief is the outside world won’t support your efforts.

In these instances, a person who cannot see past their limiting beliefs will sabotage their efforts before any momentum can be generated.

This leads to increased depression, self-doubt, and resentment.

In either case, the general perception of money and scarcity is reflected in a lack of believing in your own personal worthiness. This limiting belief is confirmed by how you perceive the outside world.

Time to Tell a New Story

How do we approach the subject of money and achieve our desires for sustainable happiness if we have been unknowingly telling a toxic story through limiting beliefs?

Each stage of my own life was not created by hard work, but through new stories.

Yes, a lot of hard work went into my businesses, creative endeavors in Hollywood and authoring three books and three online courses. At times, too much work and not enough fun.

What made the difference during each stage were the stories I was telling myself. These stories were told to others, who in turn, became inspired to support my efforts. That is why I have come to be known as a Storytelling Magician™.

It’s never too late to start telling a new story. If not you, who? If not now, when?

Were you raised to believe money and happiness are connected? How has this limiting belief affected your life? Have you tried to create a new story about yourself? What does your new story say?

This is interesting. I have just started working on this block. My story is the imposter syndrome. The new story is I’ve been blessed by the eagles, so I soar, I travel listeining to soul stories, sharing them. Money flows to me easily, stays with me comfortably I use it judiciously and it returns multifold. Glad I decided to read this article.

Thank you , my best
Joanie

Alone on Valentine’s Day? This Year, Be Your Own Valentine 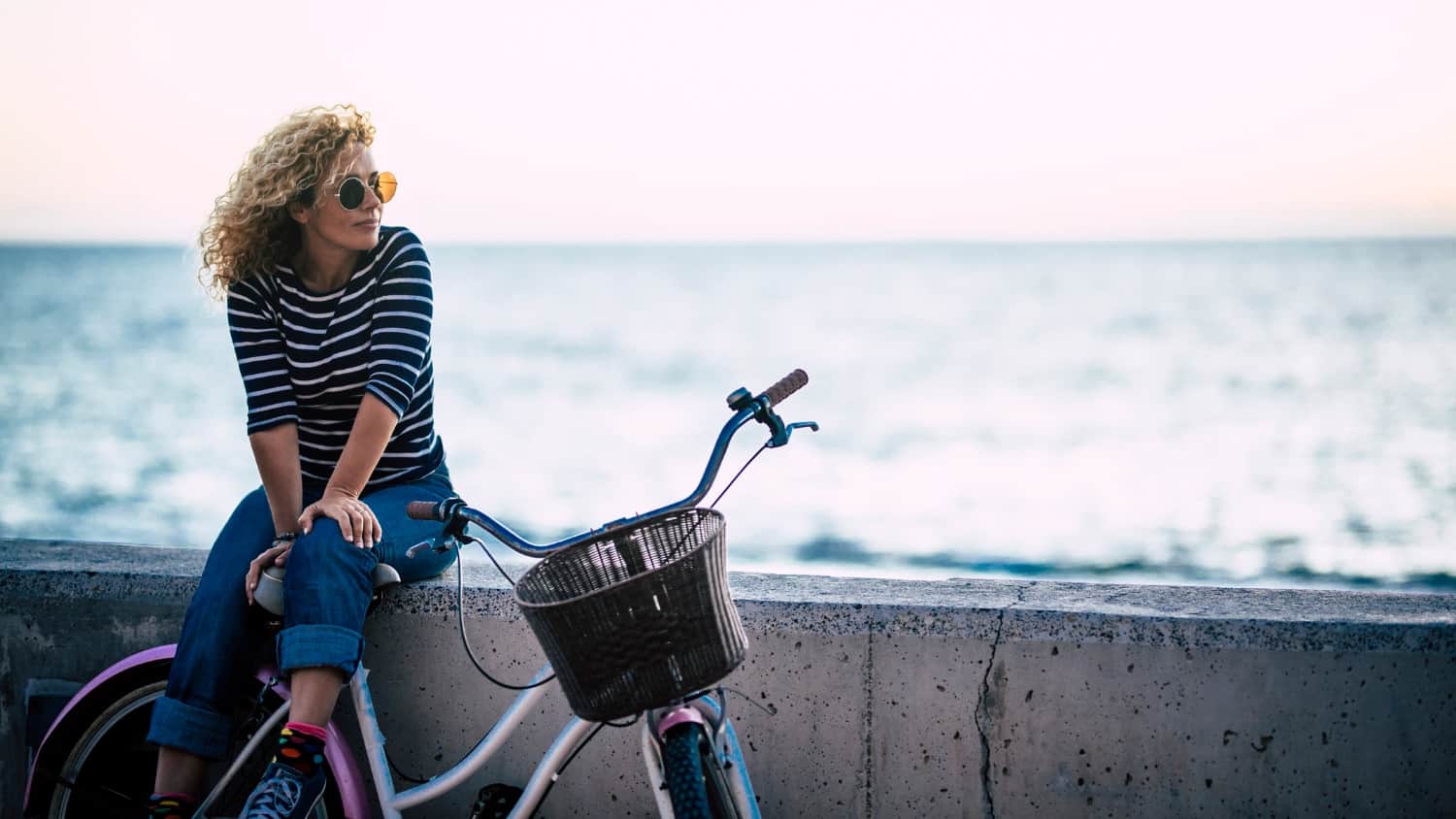 Cultivating a Sense of Wonder by Opening Up to Curiosity