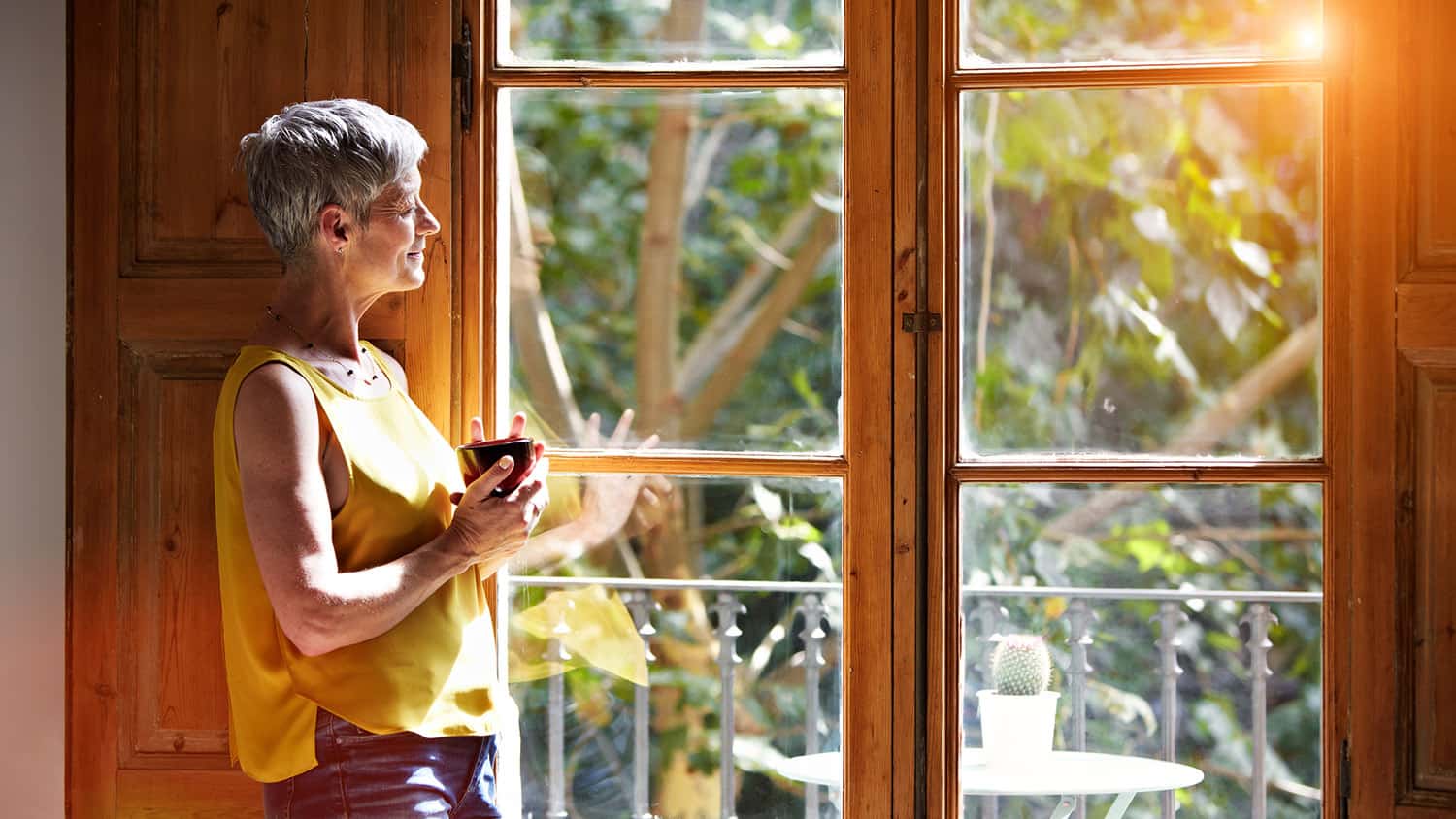 My Love-Hate Relationship with Sundays

I saw Mamma Mia: Here We Go Again with my teen-aged daughter recently. I need to get that out of the way up front in case there are any ABBA haters out there. Yes, the film is cheesy as all get out.

And yes, Cher makes an appearance in a platinum blonde wig towards the end, improbably cast as Meryl Streep’s mother and Andy Garcia’s long-lost lover.

My daughter kept asking me who “Cher” was.

“Be quiet!” I hissed, brooking no distractions as I drank in Cher’s velvety rendition of Fernando.

I saw the film on a Sunday. Watching Mamma Mia was probably the best anti-depressant I could have hoped for.

I hate Sundays. I’ve always wanted to be one of those people who could enjoy them as much as I enjoy Saturdays. I desperately want to experience it as just another day of rest, a day when you can kick back with a craft beer and read The New Yorker.

But it’s never been like that for me. Invariably, I wake up early, even though it’s the only day of the week that I don’t set an alarm.

I always feel like I’m right on the edge of a tidal wave of despair, but that if I swim fast enough, I can just escape being swallowed up. So, I douse any lingering anguish with a double espresso and hope for the best.

I call this feeling “Sunday dread.” I used to think that it all stemmed from an underlying fear of Mondays and the resumption of normal activity. But I’ve been in a career transition for the past year, so I don’t have that excuse anymore.

Monday can be whatever I want it to be. And still the Sunday dread arrives, dependably, like the menstrual cycle I no longer experience.

I’ve tried to flee this awful feeling at various points in my life with all manner of activities: swimming lessons, phone calls to old friends, elaborate brunches where I experimented with the kinds of foods I imagined people in Southern California to be eating: kale burritos or banana chip loaf. You know, relaxed people.

But it’s to no avail. I can’t escape the underlying anguish. It’s sort of like having a hangover, except that I don’t really get drunk anymore. Still, there is that vague undercurrent of nausea and fatigue, exacerbated by too much caffeine.

Over the course of the day, what might have been depression morphs into a prickly disquietude. As with a hangover, I know I just need to ride it out until it passes. And eventually, it does.

I blame my father for my hatred of Sundays. As a child, he forced all four of us kids to go to church on Sunday mornings. He was a devout, if deeply conflicted Catholic – there are quite a few of those in my family.

My mother had left Catholicism when I was born, refusing to carry on submitting to a religion that obliged her to keep having children. I was never quite sure what to make of the fact that my birth simultaneously prompted my mother to abandon religion and my father to quit drinking.

But the upshot was that she stayed home and slept while the rest of us trudged off to Mass. So, church was never a neutral experience for me.

It was always entangled in some sort of deep, unspoken conflict between the two of them, glimpses of which would occasionally bubble to the surface and then recede.

In the late afternoons, we’d drive down to visit my grandmother on the outskirts of Newark, NJ, where my father had grown up.

Our family had long since ‘graduated’ from this part of Jersey. My dad became a successful lawyer and escaped to a big house in a good school district further North in the state.

But Sundays meant revisiting the bleakness of East Orange – a town name that still rings with the false promise of a Fitzgerald novel.

To my seven-year-old eyes, this town was nothing but a string of shuttered factories and faded corner stores with chipped paint, all surrounded by shady looking men drinking out of paper bags.

The Warmth of New Possibility

I live in London now. This means that if I’m up before 9 a.m. on Sunday – as I was the day I watched Mamma Mia – I can listen to the “Sunday worship” program on the BBC while I empty the dishwasher.

This is a live broadcast of an Anglican service. There’s no separation of Church and State in the U.K., so you often get this weird (to an American ear, anyway) co-mingling of the religious with the secular.

Still, I find it soothing to listen to the rote mumblings of the Episcopalian service, which is similar to a Catholic mass… and yet, distinct.

Yesterday, the weather here conspired to make me feel even worse than usual. London is experiencing its first proper heat wave since 1976. This is not a country that’s set up for this much heat, and I don’t just mean the lack of air conditioning.

The baseline mood of your average Brit hovers somewhere between dour and nonplussed. So, when it gets above 80 degrees Fahrenheit – as it has on several occasions in the past six weeks – people lose it. They just don’t know how to operate with this much bright light.

For me, however, the sun has been an unexpected blessing. In a summer where I’ve been trying to land an agent for a book I’ve written and launch a new business, the weather has lifted my mood.

Every day has felt full of possibility. Like it was all within my reach. And work might finally be, I don’t know, fun?

Until yesterday. For the first time in over 45 days, it was windy and rainy, and we reverted to the London of Charles Dickens and Graham Greene.

Which brings us back to Mamma Mia. Cher sang: “There was something in the air last night, the stars were bright, Fernando.” And for two hours, I could breathe. When I stepped out of the cinema into the light rain, I felt hopeful again.

How do you normally spend your Sunday? Do you find Sundays a day of rest or a time of reflection? What movie has lifted your spirits recently? Please share your thoughts in the comments below. 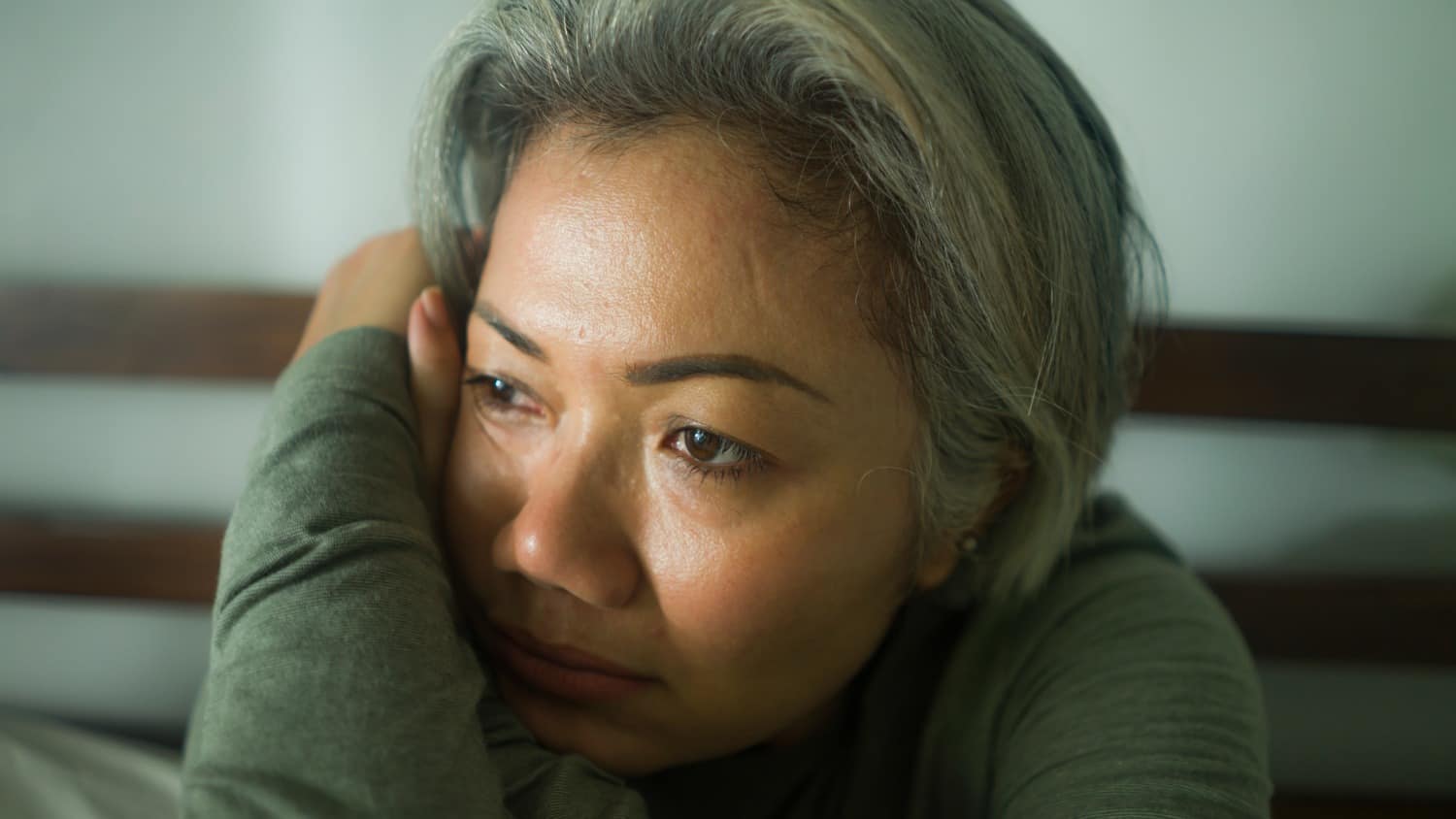 All the Neglection We Go Through in Life

Words Can’t Describe the Cuteness of this Baby’s Laugh