In her deeply moving memoir In Pieces, Sally Field, now 72, lays bare her life and allows us to get under the surface appearance of a two-time Oscar-winning actress still known to the public as “America’s sweetheart.”

For anyone who has ever thought that “Other families are normal but there must be something wrong with mine,” or “Celebrities get to live the good life,” read this book.

Even as Sally was portraying her super chipper, All-American Gidget, or her daffy, adorable Flying Nun, she was painfully suppressing scars from her past and struggling to go beyond celebrityhood and become a serious, dramatic actress.

Hollywood studios created an air-brushed, public relations-based reality of her happy upbringing. In her real family, Sally lived through years of neglect, alcoholism, and sexual abuse.

What the book brings to life is a portrait of a woman of great grit, strength, and devotion to her craft of acting, who found the strength to persevere despite many inner and outer challenges.

Hers is a story of resilience, with life lessons for all of us. Here are a few takeaways:

Hollywood is built on appearances and invites the world to believe that near-perfect families exist. It’s tempting to believe that, while our own family is struggling, the happy-seeming family next door has it all together. (Or that a friend’s marriage is perfect, a celebrity has everything she wants, etc.)

Who would have believed that “America’s Sweetheart” was, in fact, a survivor?

Takeaway: Keep growing and improving yourself, regardless of what you believe is true for others. No one has it all. We’re all complex, wonderfully flawed, human beings.

Go for What You Love and Feel Called to Do

From her high school days, Sally lived to act. Acting became the golden thread that pulled her through many difficult moments in life. Her love of acting and desire to better her craft helped her survive obstacles, setbacks, and ugly encounters. (I wish #MeToo could have been there for her.)

Takeaway: Make sure you love what you’re doing. Even though careers may change, your passion for what you do can help you navigate those difficult times.

Talent is useful, but if you want to succeed you have to develop your craft. Even in the days in which Sally was forced to play a role she considered insipid (The Flying Nun), she worked hard to develop her talent in the evenings, by studying in workshop groups with one of America’s foremost, and most demanding, acting coaches, Lee Strasberg.

By day, Sally was being hoisted (often painfully) into the air and asked to keep her acting lightweight. By night, she was doing emotionally-challenging scenes and uncovering a depth the studio wouldn’t let her use in her sit-com roles.

Despite her celebrityhood, Sally had the humility to keep learning and to give herself fully to developing herself as an actress.

Takeaway: Don’t be afraid to work hard and continue to develop yourself in areas that are important to you, even if you think that you are already good. Talent may get you in the game you want to play, but mastery only comes through thousands of hours of practice. Find the humility to keep learning.

Be Willing to Fight for What You Want

I pictured that a two-time Oscar winner with Sally’s dramatic depth would have a surfeit of work and would never need to audition. Yet Sally was an actress who was willing to work for what she wanted. While sometimes roles were sent to her, other times she had to audition.

When she learned about the upcoming role of First Lady Mary Todd Lincoln in the film Lincoln Steven Spielberg was producing, Sally knew she wanted it.

But, despite initially encouraging her for the part, Spielberg eventually rejected her, distrusting her fit with Daniel Day-Lewis who had been chosen to play Lincoln.

Sally didn’t give up. She threw herself into the role of Mary Todd, thoroughly preparing herself, then begging Spielberg to let her audition.

It was not until he put her in front of the camera with Day-Lewis that Spielberg saw how perfectly she fit the part and offered her the role she went on to powerfully perform in the film.

If one of America’s most talented actress could weather rejection (which all actors face) and put herself on the line for a role, we, too, can find the inner strength needed to persevere in the direction of our dreams.

Try to Mend Relationships That Matter to You

In many ways, In Pieces is about Sally’s relationship with the mother she called Baa. Baa was the light in Sally’s life who consistently supported her to keep a family going throughout her acting career.

Yet Baa was also the mother who, during Sally’s childhood, had been frequently drunk and hadn’t protected her daughter from a lecherous step-father.

Before Baa died, she and Sally talked about difficult truths and found a deeper connection in spite of the mistakes both had made over the years.

Takeaway: Don’t give up on healing your relationships with the people you care about. There may be time to have that important conversation and say what you haven’t been able to say. It’s never too late to take your relationship to a deeper level with honesty and love.

How do you envision the life of celebrities? Do you think they have an easy life? Do you think they are feel entitled to certain things? What’s your opinion of Sally Field’s book, if you have read it? Please share your thoughts in the comments below.

Dr. Sally Fox is a writer, speaker, and coach who helps people find new superpowers they can tap in their third act of life. Visit her website at https://www.engagingpresence.com/ and listen to her podcast about how to thrive in your third act at https://vitalpresence.com/podcast/. 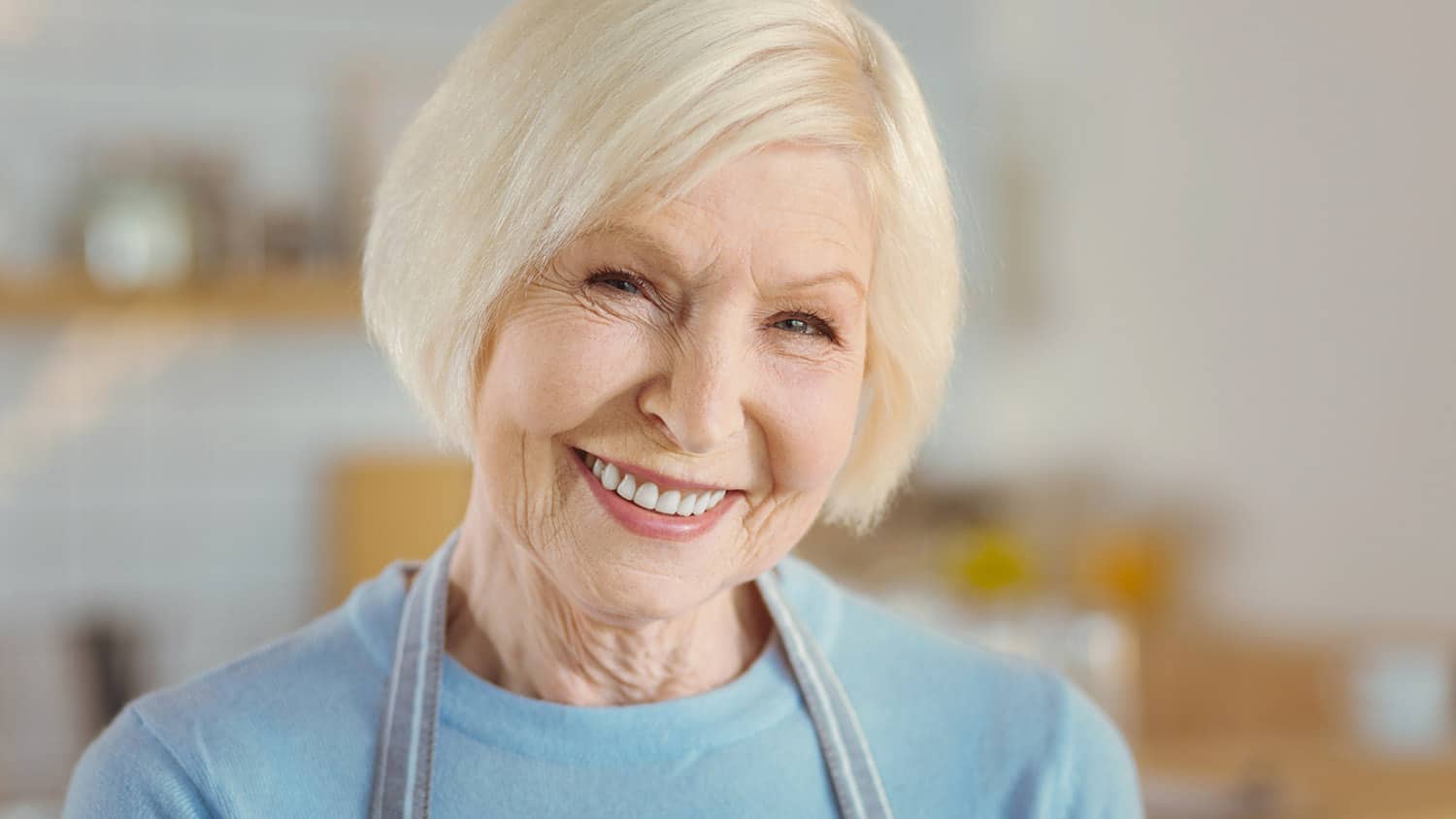 Embrace Each Stage of Your Personal Journey After 60

I’m an Audiobooks Fan and You Should Be Too! How to Get Started