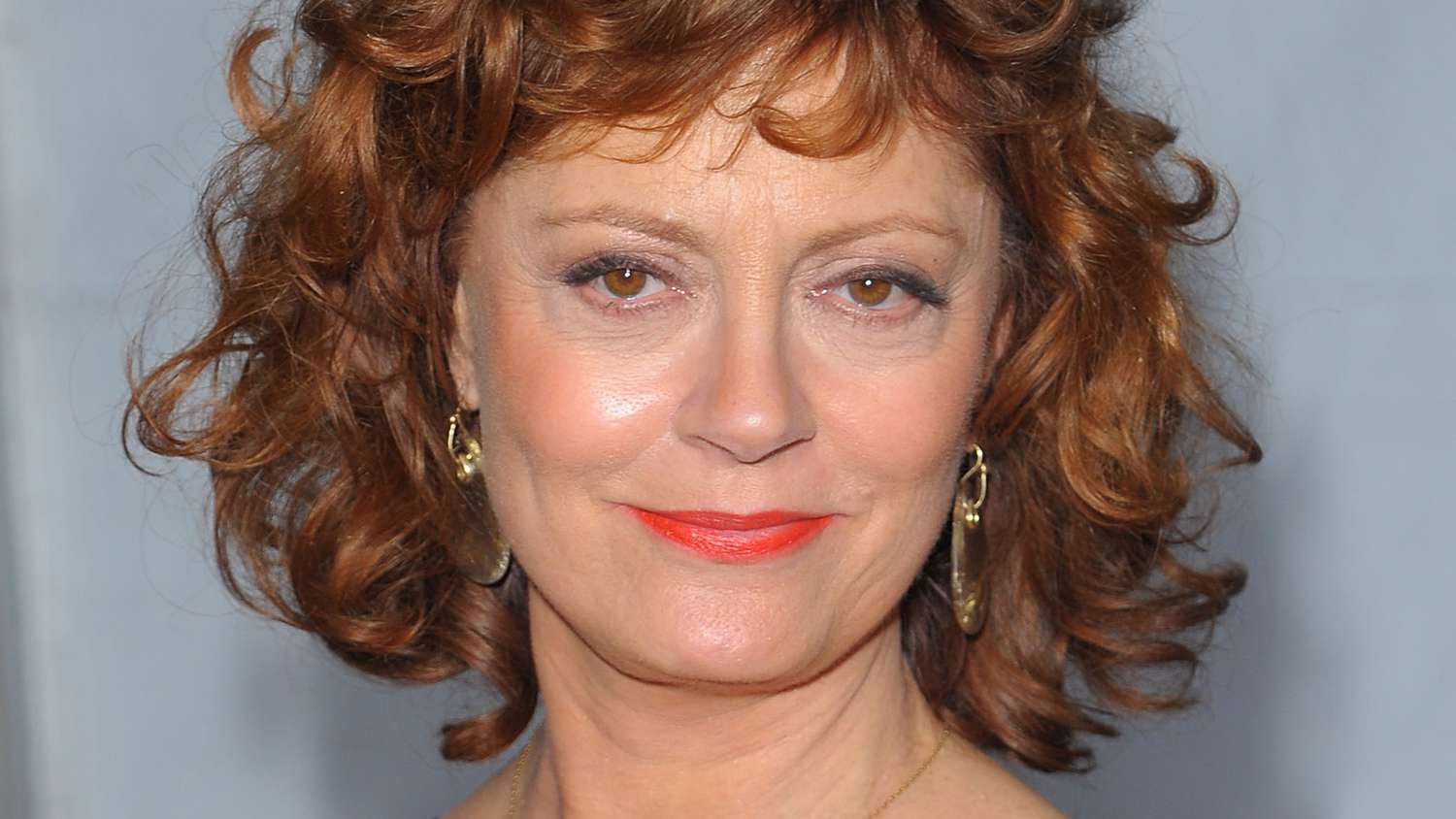 Susan Sarandon Turns 70 Today, Shows that Life After 60 is Whatever You Make it

Celebrities live in a fantasy world of glamour and success. So, it’s always lovely to be able to highlight a brilliant actress who has remained down to earth. One such woman is Susan Sarandon.

Today, on her 70th birthday, I’d like to share a few details about her life. Then, let’s wish her a very happy birthday together!

Susan was born on October 4, 1946. Her father was of English, German, Irish and Welsh ancestry and her mother of Italian ancestry.

She was always driven by her beliefs and became a political activist early in her life. Over the years, she has been involved in many citizen campaigns. Now, she works for Heifer International, an organization that donates farm animals to needy families.

Susan has faced her share of challenges. For example, she struggled for many years to become a mother. Her doctors told her that she had endometriosis and would need surgery if she wanted to have children. Fortunately, she now has 3 children, the youngest of which she had at age 46. She once said that her children were “miracles.”

No matter what life has thrown at her, Susan’s positive attitude and strong work ethic have carried her through.

Susan may be known for her roles in Thelma and Louise and Dead Man Walking, but her real life dramas are just as relevant to women in the Sixty and Me community. For starters, she is a truly independent woman who isn’t afraid to celebrate her passions. Along with Sophia Loren and Isabel Allende, she was one of eight women to carry the Olympic flag at the 2006 Winter Olympic Games in Italy. She is ready to try anything!

Susan has a refreshing attitude to sex after 60 saying, “Sexuality… is something that develops and becomes stronger and stronger the older you get. If you can continue to say yes to life and to maintain a certain generosity of spirit, you become more and more of who you are.”

We discussed her wonderfully upbeat attitude to aging in this article. 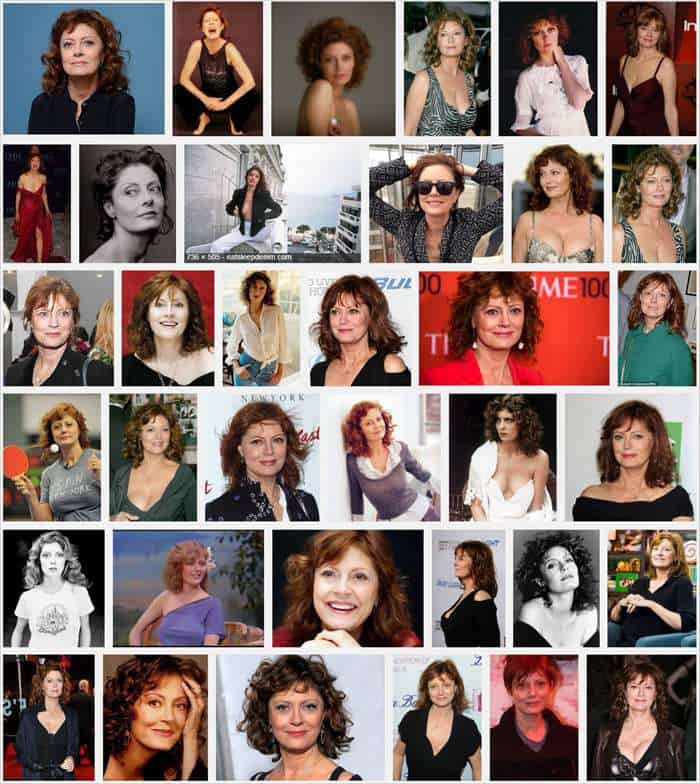 So let’s take a moment to say Happy Birthday to Susan Sarandon. Susan, you are a woman who reminds us to approach the aging process with courage and humanity.

Giving Amazing Gifts When You’re Not Made of Money 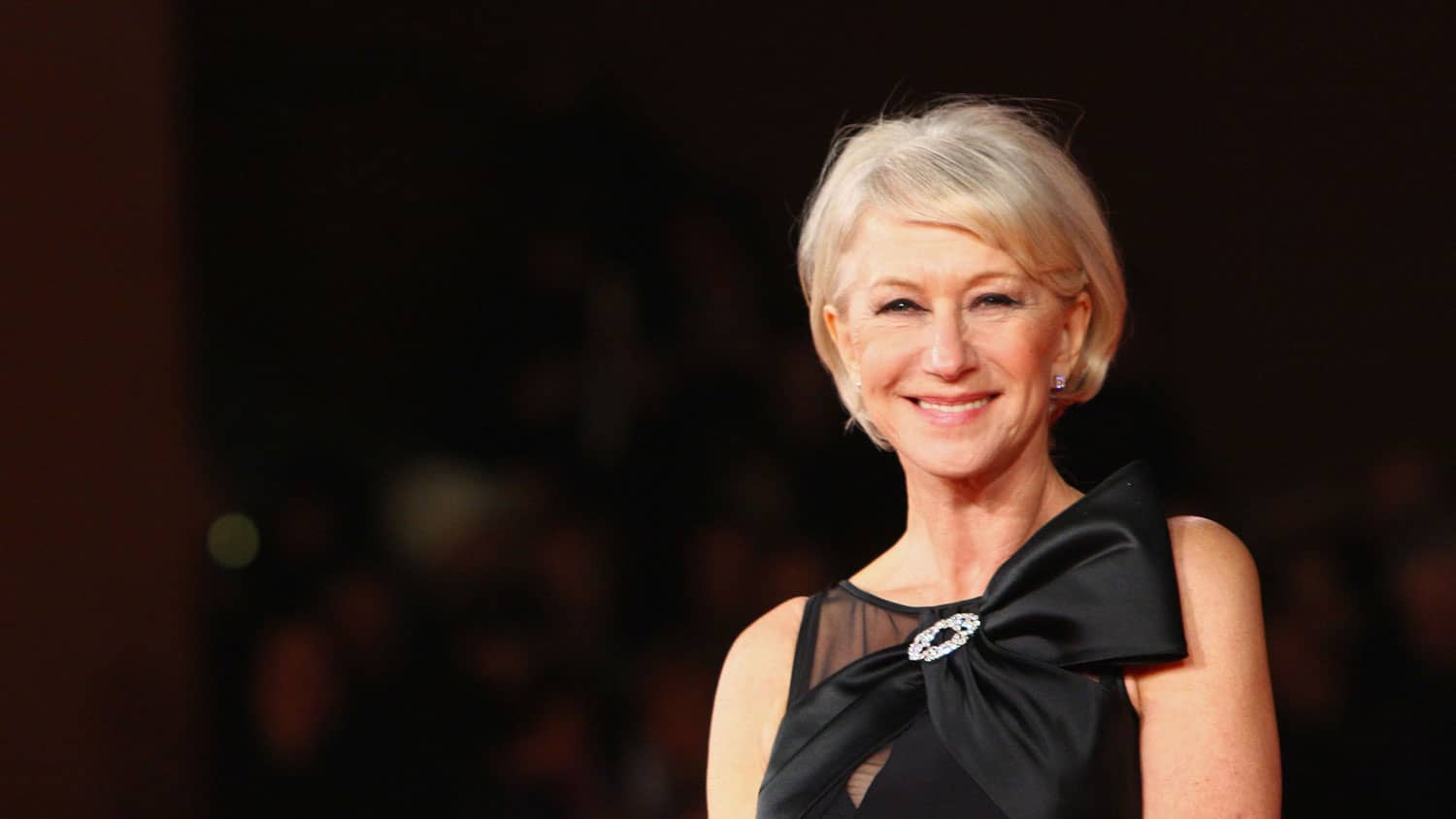