What Are You Planning for the Rest of Your Life? It’s Never Too Late to Start Doing What You Love

This morning I wrapped up an article about a new friend, Susan McNamee. Susan, 67, lives here in Denver. In her teens, all she ever wanted to do was be a mom.

She was a (self-described) “unpopular pudge” in high school. As was common at the time, she got married right after graduation and immediately had two kids.

A Change in Plans

After several moves with her family, she found herself living in California in 1968. The beginning of her true life trajectory began when she was pregnant.

A close friend with more funds punted for lessons with a personal trainer. Step classes, boxing, they all began to shift Susan’s idea of what she could do with her body, which had never been her friend.

Susan was also training at home with the inimitable Jack Lalanne and later Jane Fonda videos.

Not to stay at home forever, she began working in the nascent cable industry. She rose through the ranks at Lifetime Network, then became Red Robin’s national marketing director.

At 40, Susan began running. She just wanted something else. She began with a local running group called A Snail’s Pace, which allowed her to not only take baby steps, but also to find a family of like-minded folks who shared her love of physical movement. This was the start of her finding her emotional home.

A Love for Training Hard

That “something else” swiftly evolved into marathons. In fact, Susan started what would become a lifetime habit of training for the hardest, a marathon, which would make the odd 5k or 10k race a breeze. When she signed up to run a marathon, that was the motivation to put the time in.

During the years she and her family lived in California, her husband supported her runs, but due to a heart condition wasn’t able to participate. In the meantime, Susan began to blossom.

In 2002, the family moved to Colorado for her job. By this time, Susan was ready for a break from marathons, and turned to bicycles.

She found one for $400. She laughs about it now, but at the time she was shocked at the price. (Nowadays, racing bicycles can easily run up to $10-15K). Today she has five bicycles for racing.

Susan also hired a personal trainer, who was an Ironman veteran. Good thing too, because the first time she took a group ride she was in for a shock.

“We were sitting at a light. The moment the light turned green, everyone else was GONE. I was sitting there in the dust.”

Not for long. Soon, Susan was competing in lengthy Colorado mountain bike races. Many, if not most, are fund raisers for excellent causes. She would enter a race, which would then push her to train hard.

By 2010, Susan was ready to return to the marathon world. In just a few years, she ran the New York City, Chicago, Marine, and Colorado Marathons.

And burned out, as we sometimes do.

But she needed movement. So, she turned to the pool. Well, of course she did. The first time, she could barely make a single lap. But given Susan’s nature, she was soon no longer hanging onto the kayaks which are placed in the water for exhausted swimmers. She was ready to start triathlons.

Susan signed on for the Wisconsin Triathlon when her first try with the Ironman flamed out. Her trainer grinned and told her, “That’s the third hardest in the country.”

But she persisted – and finished. In the meantime, she started up a performance nutrition company in 2014, and began nutritional coaching for athletes.

As someone who had received coaching from multiple sources, Susan wanted to give back and be of service to others in her community. A community that loved her back, for now she was exulting in being popular in the world she had entered in her mid-40s.

However, no amount of achievement can prepare us for life’s shocks. Her husband of 29 years filed for divorce in 2017, leaving her “in a fetal position for three months.”

Yet, barely six weeks after her divorce, Susan had found a fellow athlete on Match.com.

Susan has qualified and run in two International Ironman Half Marathons in 2018 and 2019. This is her joy. These days, she has a partner with whom she travels, runs, and bikes at events all over the world. Her performance continues to improve with age.

Effervescent, happy, this one-time I-only-want-to-be-a-mom woman is now an international triathlete. She doesn’t always win, but that’s not the point. She’s winning at life, and helping others do the same.

It doesn’t matter when you start doing what you love. All that matters is that you begin it, and follow your heart. Susan is the perfect example of a woman living her dream – and setting an example for others to follow. 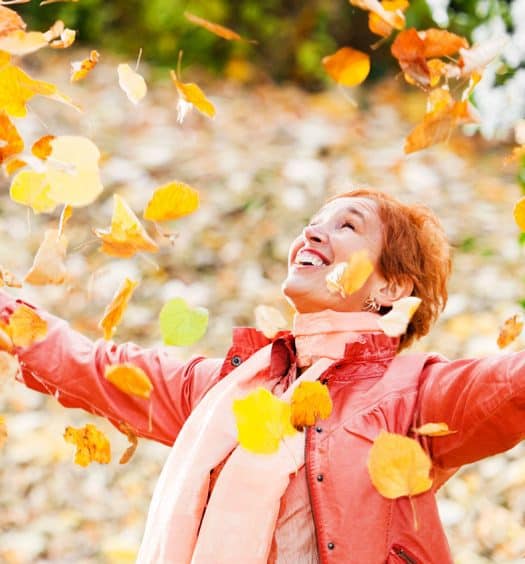 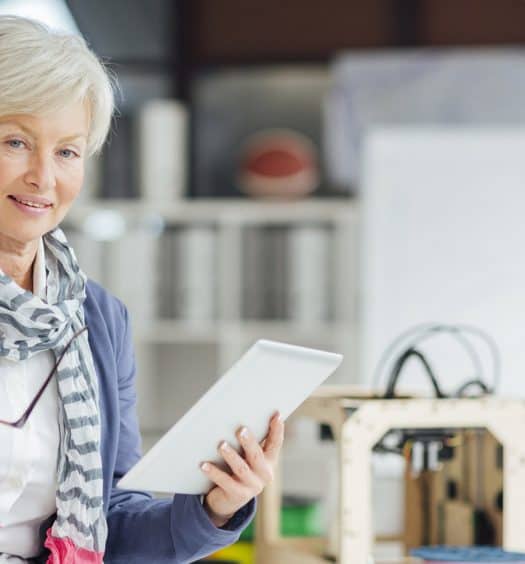 Wellness Spotlight: The Importance of Intellectual and Vocational Wellness ...

Read More
Wellness Spotlight: The Importance of Intellectual and Vocational Wellness in Life After 60
Subscribe to Our Newsletter
Top