What’s Holding You Back from Finding Happiness After 60?

One of my favorite TV ads these days is of two ladies, grey and white haired respectively, who walk into Walgreen’s and purchase a variety of sunscreen ointments.

The next shot shows them at a beach. Then very discretely, with minimum skin exposed – just a flash of ankle and feet – they are dropping their wrap-around cover-ups and running down merrily to the ocean, past a sign declaring “Nude Beach.”

My mother must be turning in her grave.

My mother, who lived to a righteous 95, firing on all cylinders until about three months before she passed away, was very French, very elegant and very opinionated.

Did I mention “very opinionated”? One of the subjects on which she held some of her most ardent opinions was the “do’s” and “don’ts” for women of a certain age. That certain age being approximately 55, and for sure over 60.

The mere idea of women anywhere near 55 indulging in a nude beach experience would have caused her to erupt in an age-inappropriate diatribe that blistered your eardrums.

Among her many edicts were: A woman of a certain age never wears skirts above her knees – old knees are ugly. She never dyes her hair dark; lighter colors are more flattering. She never wears her hair long as long hair ages one. Nor does she wear tight pants – saggy/cellulite butts are disgraceful.

How horrified she would be to see me, at 69, in my leggings, with dark chestnut hair down to my shoulders – and having a wonderful time with it all. It took quite a bit for me to mentally buck all that training she drummed into me.

I had obeyed her instructions for most of my life, since as French and elegant as she was, I figured she certainly knew what was best. But buck it I did, eventually, because I discovered that life is so much more fun when you get to do it your way!

Take, for example, Judi Dench, 82. We know her best as a wonderful actress, whose life-long career has encompassed leading roles in movies as diverse as “Shakespeare in Love” to “Best Exotic Marigold Hotel.”

Ms. Dench celebrated her 81st birthday with a cherished gift from her daughter: a tattoo. Her first! That’s definitely on the list of my mother’s “don’ts.” I mean, come on, a tattoo? At 81? Given to her by her own daughter? Yikes! My mother would be turning in her grave.

Then there’s Judy Koch, 71, who teaches a vigorous weekly tap class to her students, ages 55 – 80, for the sheer fun and joy of dance! It’s physical exercise with all of its associated health benefits, but also, her students get to exercise their minds, as they learn routines Ms. Koch choreographs for them.

The current favorite? A dance set to Sinatra’s “New York, New York.” A one-time Rockette at New York’s Radio City Music Hall, for Ms. Koch dance is what puts a smile on her face. As she reminds her students: “Attitude! Remember to have attitude!”

She can’t be bothered with the notion that women, especially as they get older, should engage in more sedentary arts. On the contrary, she loves taking her delightfully-older dancers through their steps, kicking their heels in taps and tights.

Here’s the thing. Life is meant to be lived to the fullest, and that “fullest” should be what fuels your joy and happiness. The only edict that’s worth following, in my opinion, is “with harm to none.” Which doesn’t put the damper on much of anything that brings the vast majority of us joy.

So, here’s to leggings, tattoos, tap-dancing, nude beaches and whatever else floats your boat!

What do you do today that your mother would never, ever have considered doing? Are there things you want to do, but you’re holding back from for some reason? What crazy thing do you do that brings you happiness? Please join the conversation below!

Dr. Noelle Nelson is a psychologist, consultant and speaker. She is passionate about personal growth and happiness. She’s authored over a dozen books including "Happy Healthy... Dead: Why What You Think You Know About Aging Is Wrong and How To Get It Right." Please visit Noelle’s website at http://www.noellenelson.com and on Facebook at @MeetTheAmazings. 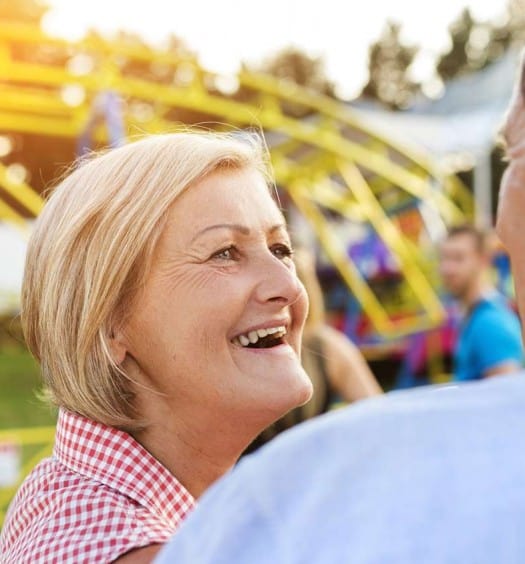 Could the Benefits of Laughter Include Stronger Friendships?

Read More
Could the Benefits of Laughter Include Stronger Friendships? 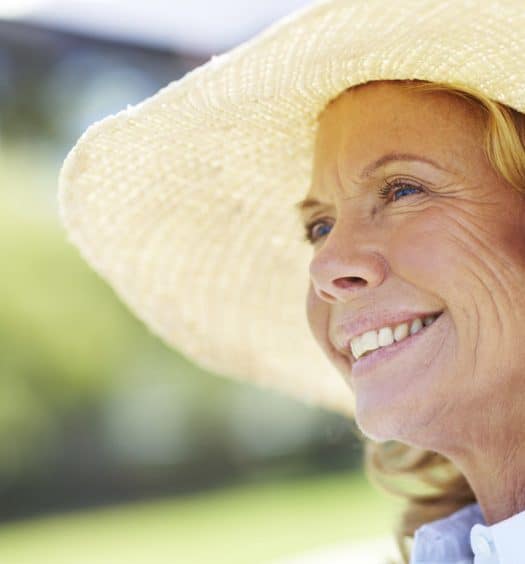 13 Happiness Practices You Can Start Right NOW and Enjoy Brighter Days as a...

Read More
13 Happiness Practices You Can Start Right NOW and Enjoy Brighter Days as a Mature Woman!
Subscribe to Our Newsletter
Top