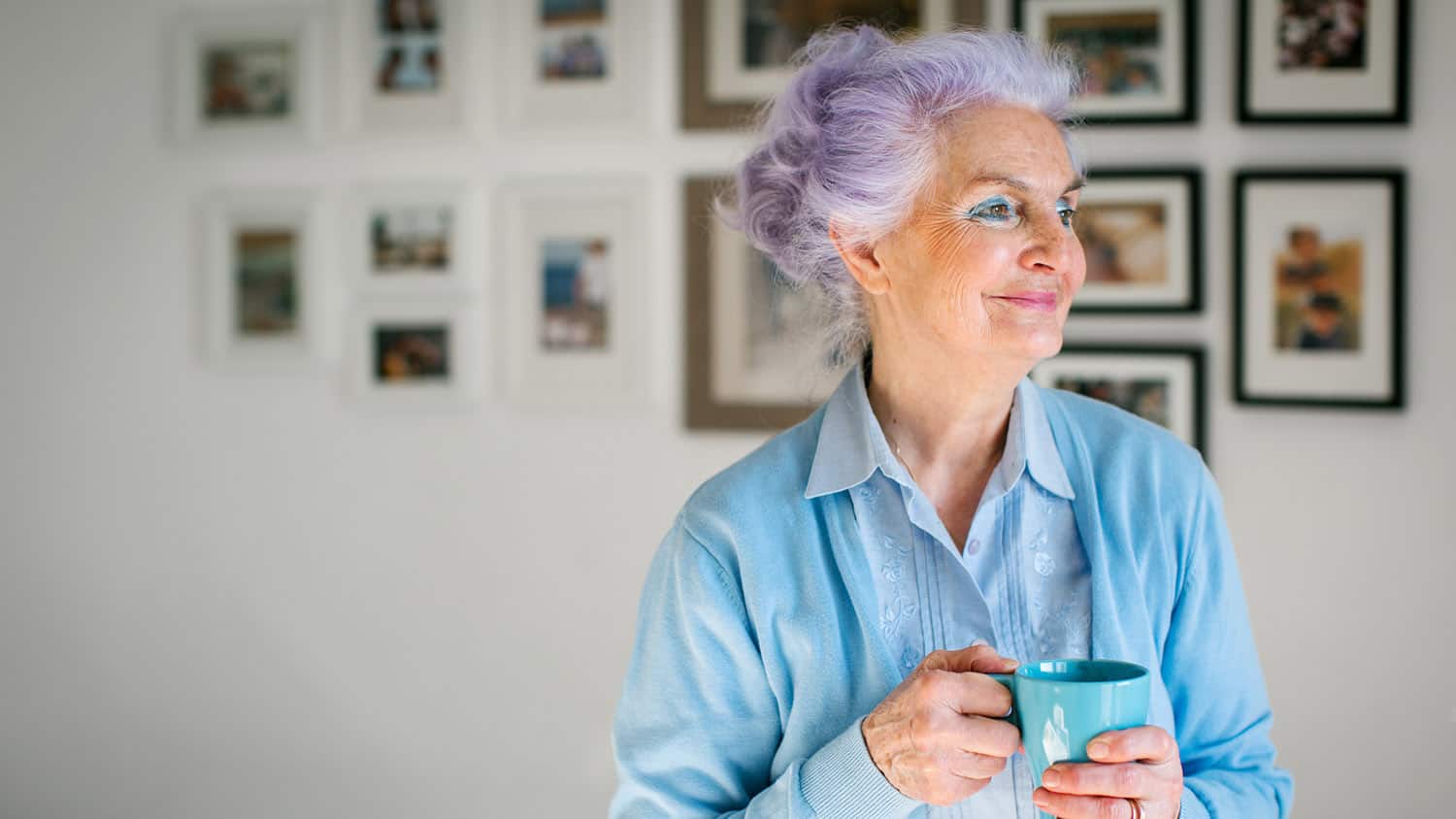 Recently, there was an article in The Wall Street Journal discussing the latest methods to ward off stroke damage. The information reminded me that as we get older we are at greater risk for age-related disabilities.

That is the bad news. The better and more promising news, however, is that this tendency is decreasing and will continue to do so.

First and foremost, many of us Baby Boomers have been reminded, for years, of the importance of living a healthier lifestyle. Thankfully, I never smoked, but many of my peers did. Now, at least in the United States, there has been a marked reduction in this activity once thought to be an innocuous pleasure.

Although alcohol is a major part of life – especially, but not limited to, wine and beer – the three-martini lunch and other similar gatherings are now frowned upon. Weight control continues to be more of a struggle for many people, but for better or worse, the diet industry is a billion-enterprise.

Well, at least we can say, people are trying. Not only is the population attempting to eat healthier but people are also incorporating more exercise and movement in their routine. As many of us recognize, maintaining a healthy weight helps ward off many of those age-related diseases.

Good Luck, Good Genes or Something Else?

The good news is, a healthy lifestyle helps us stay, well of course, healthier. As we know, however, some conditions arise because of lousy genes, and even worse, bad luck. Yes, luck is sometimes involved. Again, we can be hopeful due to medical innovation.

As Boomers, we can take a walk down memory lane and remind ourselves of the good fortune of missing deadly diseases which have essentially been eradicated in the modern world.

In addition, we can think about the remarkable treatment for chronic diseases which have been developed in the last 30 years.

Like many of you, I was most fortunate to come into the world after a vaccination for poliomyelitis was developed. Prior to that miracle, many parents were most fearful of their children contracting this hideous affliction.

Thankfully, as I have written previously, this disease is just about untraceable in most parts of the world.

When I was growing up, many people – especially women – were crippled and agonized by the ravages of rheumatoid arthritis. I recall being at a picnic with a woman whose hands had been mangled by her chronic condition.

Modern Medicine Has Changed Everything

Now, with the rise of modern medicine, look at how many people have benefited. There are many medicines which have helped decrease inflammation, excruciating pain and deterioration of the joints.

How about multiple sclerosis? We know the relapse and remitting course had a stronger chance of becoming more progressive at a later point. Although there is no cure currently, the rise of certain treatments derails the move to the more debilitating and, often, deadlier form of the disease.

Migraine headaches continue to plague many people, but again, certain medications have assisted in mitigating the unbearable pain which often ensues.

Not long ago, treatments were not available for those most unfortunate individuals, and the only relief appeared to be alcohol and a dark room. Although we have a way to go, optimism can prevail.

There Is Much to Be Excited About

I remember the first heart transplant and the notoriety it received in 1967. Innovation in this area has continued its march forward.

Organ transplantation, including facial, is now using novel techniques to keep patients alive as they wait for a proper match. In addition, more effective immunosuppressant drugs are on the rise to ward off organ rejection and allot those recipients a longer life.

Treatments for hepatitis C and HIV cocktails are keeping people not only alive but free of many symptoms.

How about less invasive treatments? At one time, the gallbladder and appendix were removed through major surgery which involved much cutting.

Now, laparoscopic surgery has minimized the risks incurred due to more intrusive remedies. People often return home within a day or two because such minimally invasive operations allow a speedier recovery.

How about hip replacements? At one time, an aging individual was at great risk for breaking a hip, and if he or she did, their chances of having a functional life were limited.

Today, there is a whole new narrative. I have a friend who had one hip replacement in November and the other in February. Within a short time, she walked with her new hip and was feeling quite hip.

There Is No Better Time to Be Alive!

The fact that medical professionals are creating more expedient and advanced techniques to detect stroke victims offers a chance for a fuller recovery from this death knell. Those of us who are older should be most thankful. Truly, we have come and continue to go a long way, baby!

I do not wish to sound naive. There remains much suffering in the world, and those of us who are aging must be vigilant about our health. With that said, look how much we have seen in our Boomer lifetime.

What do you think your children – or their children – might experience? The future is bright, but mystery abounds. All we can do is be in the now, but truly, is there a better time to be alive?

Are there some medical advancements that you have benefitted from? Have you had a hip replacement or some less invasive treatment or cure? What do you imagine is on the horizon? Please join the discussion below. 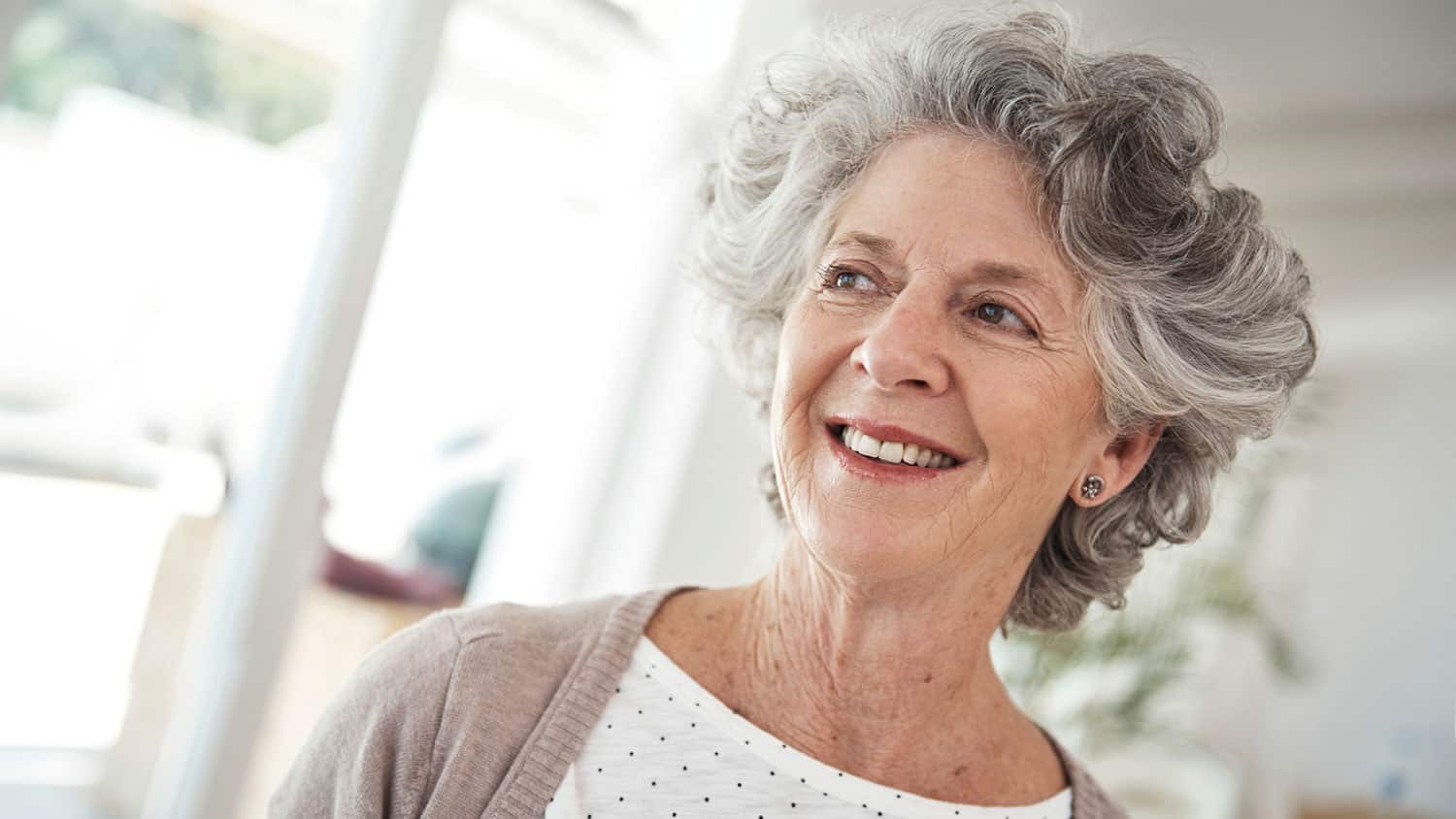 Getting Older Requires Us to Find Our Own Meaning. Here’s How…

60th Birthday Ideas for Women from Your Older Sisters