Have you kept your New Year’s Resolutions? According to the U.S. News and World Report, 80% of resolutions fail by February, most by January 12th. Really.

From there I’d get distracted and involved in my day’s activities. Yet another healthy habit strewn to the wayside.

I was once told that if I did something 21 times in a row, it would become habit. Apparently not. I know I got to 21 days of morning exercises at least a few years, but it still didn’t stick.

In fact, recent research by the University College London indicates that it takes an average of 66 times before a behavior becomes habit. For some in their study it took as long as 254 days. Scary.

As an educator, I’ve often used behavior modification to alter student behavior, so I thought, “Why not try it on myself?” I used candy rewards in class (I know it’s unhealthy, but don’t knock something that works).

I’m not that interested in candy, and I certainly don’t need the extra calories, but I realized that the coffee pulling me away from my morning stretches might just be the thing I needed as a carrot for completing them – a reward!

Four years ago, I decided to set coffee as my reward – NO coffee until I’d spent at least 10 minutes doing sit-ups, stretches, and planks. And you know what? It’s worked! I’ve probably missed about five days in the past four years, and those with a good reason (that I can no longer recall).

In order to achieve your goals, you need to identify specific, measureable behaviors that can be rewarded. Instead of just “losing weight,” how about a reward for each pound lost? Or a reward for a day of avoiding sweets?

I love the immediate gratification of a daily cup of java, but what about you? What could you offer yourself as a reward for a behavior you’ve wanted to begin?

Set a Long-Term Reward for Yourself: Something Big

For larger goals, you might create a chart to measure progress toward that goal or use smaller rewards along the way – but keep that big reward in sight.

The Possibilities Are Endless

If you want to improve your life by changing behavior, rewards just might be the ticket for you. Just be sure you don’t undermine your efforts with an inappropriate reward. If you want to lose weight, don’t use food as a reward. A walk in the park would be a better option.

There’s no end of possible rewards, from free things to expensive trips. If you need more ideas, you can check out this article, “155 Ways to Reward Yourself.”

Revel in your success and enjoy the rewards.

What would you consider a great reward for the goal you had set to accomplish this year? How about some short-term rewards that could help you get there? Do you think rewards can really help turn a behavior into a habit? Please share your observations and experiences below.

A retired English teacher, Ann Marie Mershon lives on a lake in northern Minnesota with her husband, Jerry, and their two dogs. She’s published three books as well as numerous articles and columns. You can read about her years of teaching in Istanbul on her blog http://amershon.edublogs.org 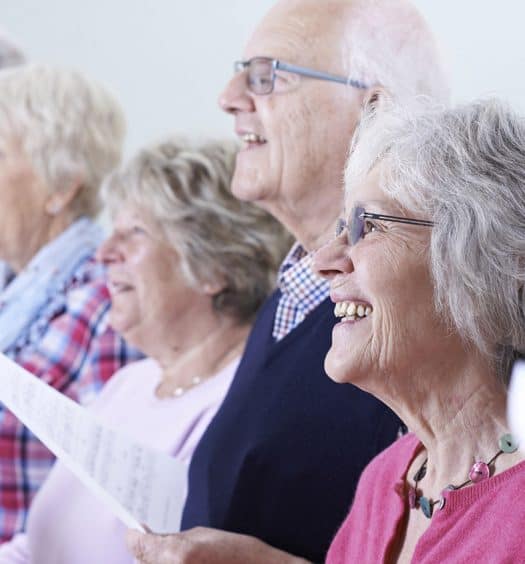 Uplift Your Spirit and Sing Your Way to Health and Joy in the Years Beyond ... 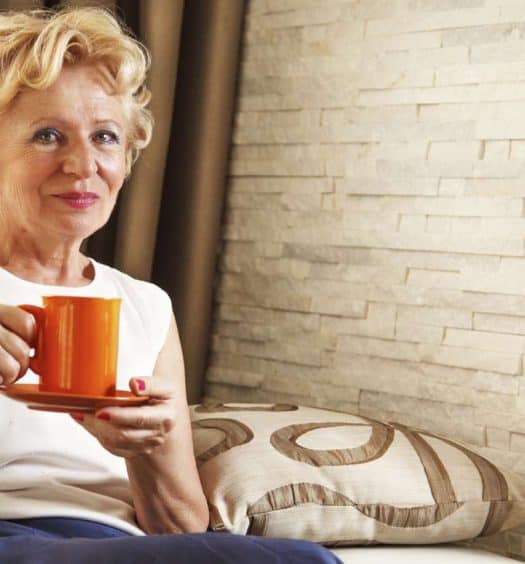 6 Surprising Habits for a Happier Life After 60