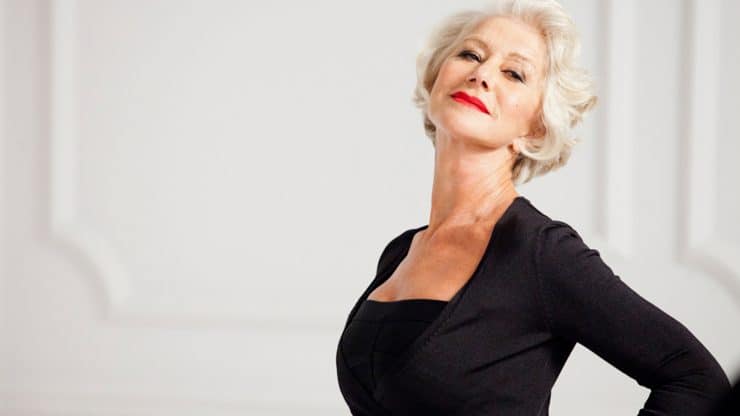 Few women are as beloved by the Sixty and Me community as Helen Mirren. It’s not just that she is an amazing actress, although she certainly is that. It’s also that she offers a classy, down-to-earth alternative to the over-the-top celebrities that we see on the TV every day.

Today, on July 26th, as Helen Mirren turns 73, I would like to share a few of the reasons that I appreciate her so much. Then, I’d like to invite you to share your birthday wishes for Helen in the comments section at the end of this article.

Here are a few of the reasons that I’m celebrating Helen Mirren’s birthday.

As an Actress, Helen Mirren is a Force of Nature

Ok, this is probably stating the obvious, but, Helen Mirren is an amazing actress. In fact, she is one of a handful of actresses to win an Academy Award, Critics’ Choice Award, BAFTA, Golden Globe, and SAG Award.

Her portrayal of Queen Elizabeth II in the 2006 film, The Queen, was nothing short of stunning. It was probably my favorite Helen Mirren film. What was yours?

At age 73, Mirren isn’t showing any signs of slowing down. Between now and the end of 2019, she has several major film projects scheduled to release including Winchester, The Nutcracker and the Four Realms, Anna and The Good Liar.

She Isn’t Afraid to Have a Little Fun

There are so many stereotypes about getting older – and Helen Mirren breaks them all. Mirren is full of energy, hilariously self-deprecating and dynamic.

One of my favorite examples of Mirren letting her inner child come out to play is the interview on The Tonight Show. She is so cute as she talks about her childhood, while inhaling helium with Jimmy. Have a quick watch of the video and you’ll see what I mean.

Helen Mirren is Down to Earth and Approachable

Many people love looking at pictures of celebrities to find out what they are wearing. Well, Mirren is undoubtedly fashionable, but, I love the following picture of her for a very different reason.

It was shot on the New York subway and it shows her to be a classy, approachable and down-to-earth woman. What do you think? 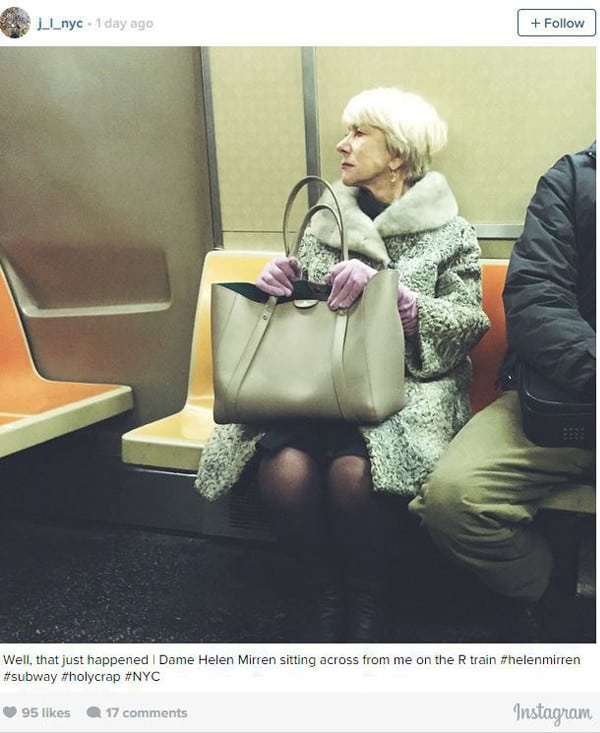 Dame Mirren is Aging in Style

I don’t know about you, but, it makes me so happy to hear that Helen Mirren publically supports positive aging. She is a stunning example that you can enjoy being stylish, without compromising who you are or buying into “anti-aging” promises.

Some time ago, Dame Mirren made headlines when she revealed that for her latest advertising campaign, she asked L’Oreal not to airbrush her pictures. She wanted the images to represent the true her, not someone else’s false ideal. 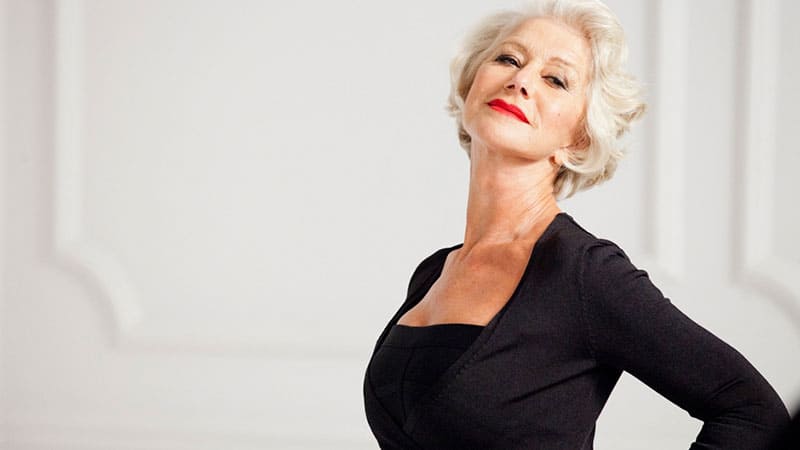 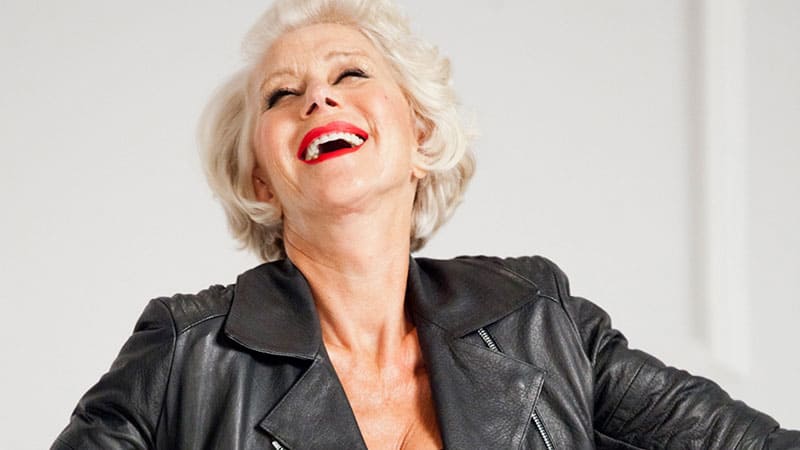 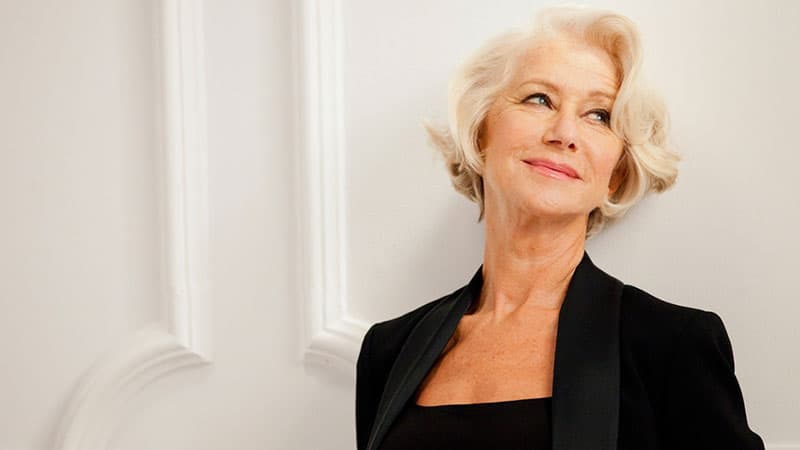 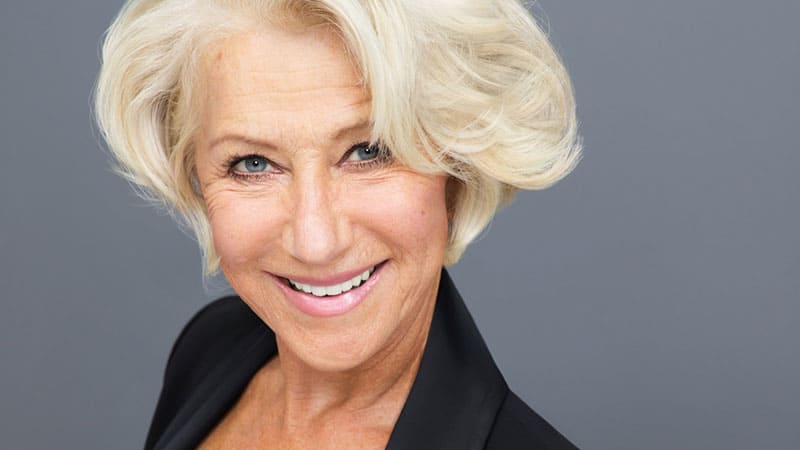 I could go on for hours about Helen Mirren. She is definitely one of my favorite female celebrities. But, instead, I will simply wish her a very happy 73rd birthday and invite you to do the same. I hope that she continues to share her talent, personality and intelligence with us for many years to come!

Please join me in wishing Helen a very happy 73rd birthday! What is your favorite Helen Mirren film of all time? 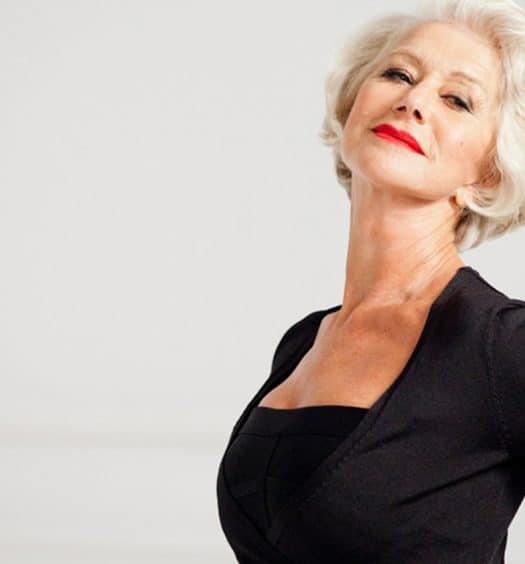 Giving Amazing Gifts When You’re Not Made of Money